In the eight years the ITV game show has been running, Clive is the only one to tip over a double jackpot token in the final round to bag the maximum prize. 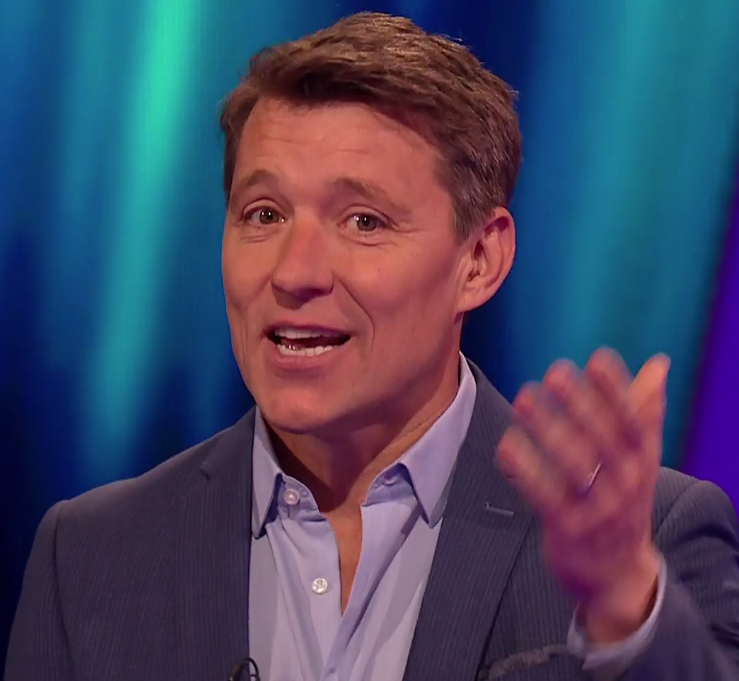 And he was bowled over by his achievement, telling Ben: "I am knocked over. Thank you so much."

Emotional Ben said: "Clive, I have stood in front of this machine over a thousand times. The only time that has happened was when it was on a tray that didn’t get taken.

"Clive, you’ve done it. I can’t believe you have done it!" 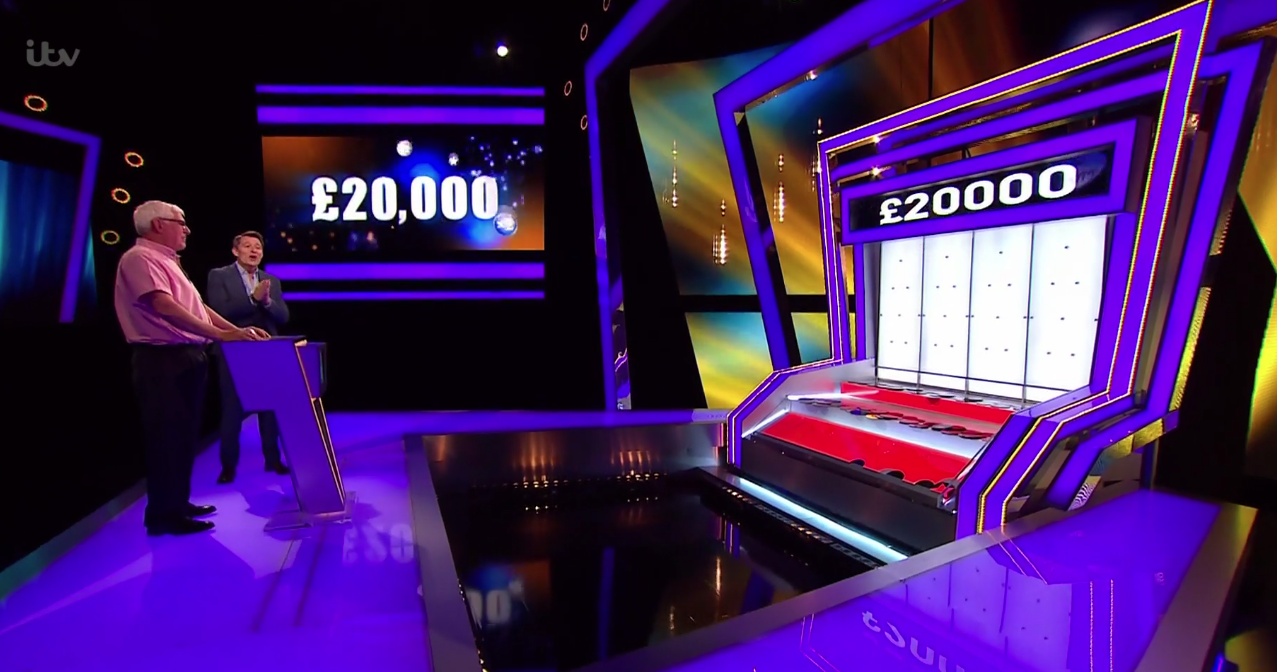 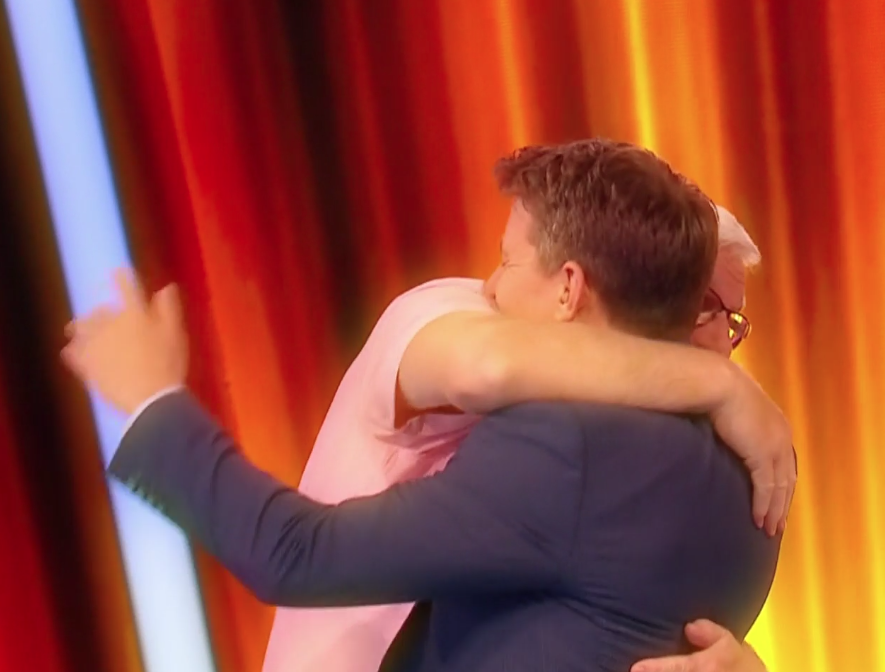 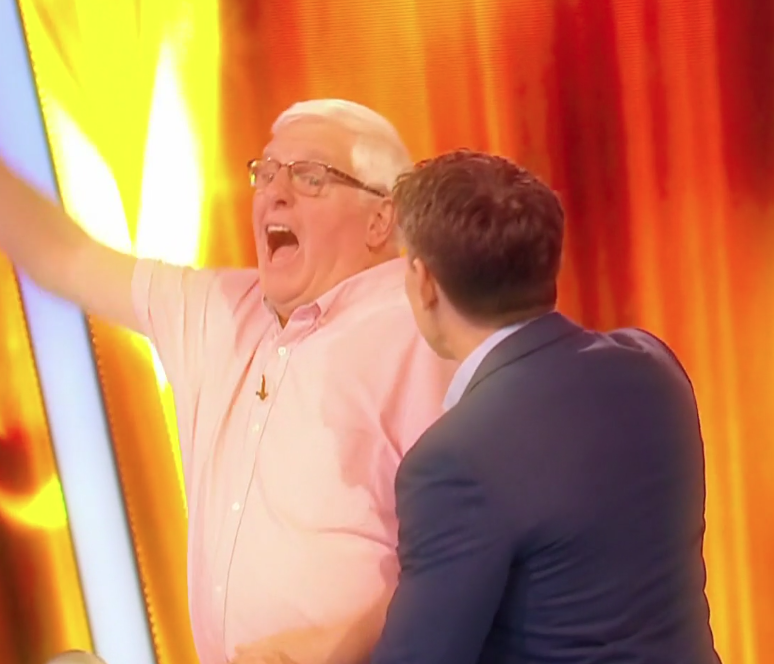 The pair hugged, before the prizewinner admitted: "I am welling up."

"How does that feel Clive?" asked Ben.

While the show might have been a re-run from earlier in the year, it's impact was still felt by viewers.

One wrote: "Oh my goodness, anyone else bawling at Clive on #tippingpoint winning with £20k? I’m as emotional as Clive and @benshephard What a lovely gracious and well deserving contestant xx."

Another posted: "Awwwww made up for you Clive £20k enjoy! #[email protected]@TippingPointITV."

A third said: "what a result, well done Clive."