MUCH-LOVED magician Tony Junior, who starred in the Channel 4 show Seasiders, has passed away after battling Covid.

Tributes have flooded in for the popular performer who will leave "an impossibly large hole in the lives of everyone who knew him." 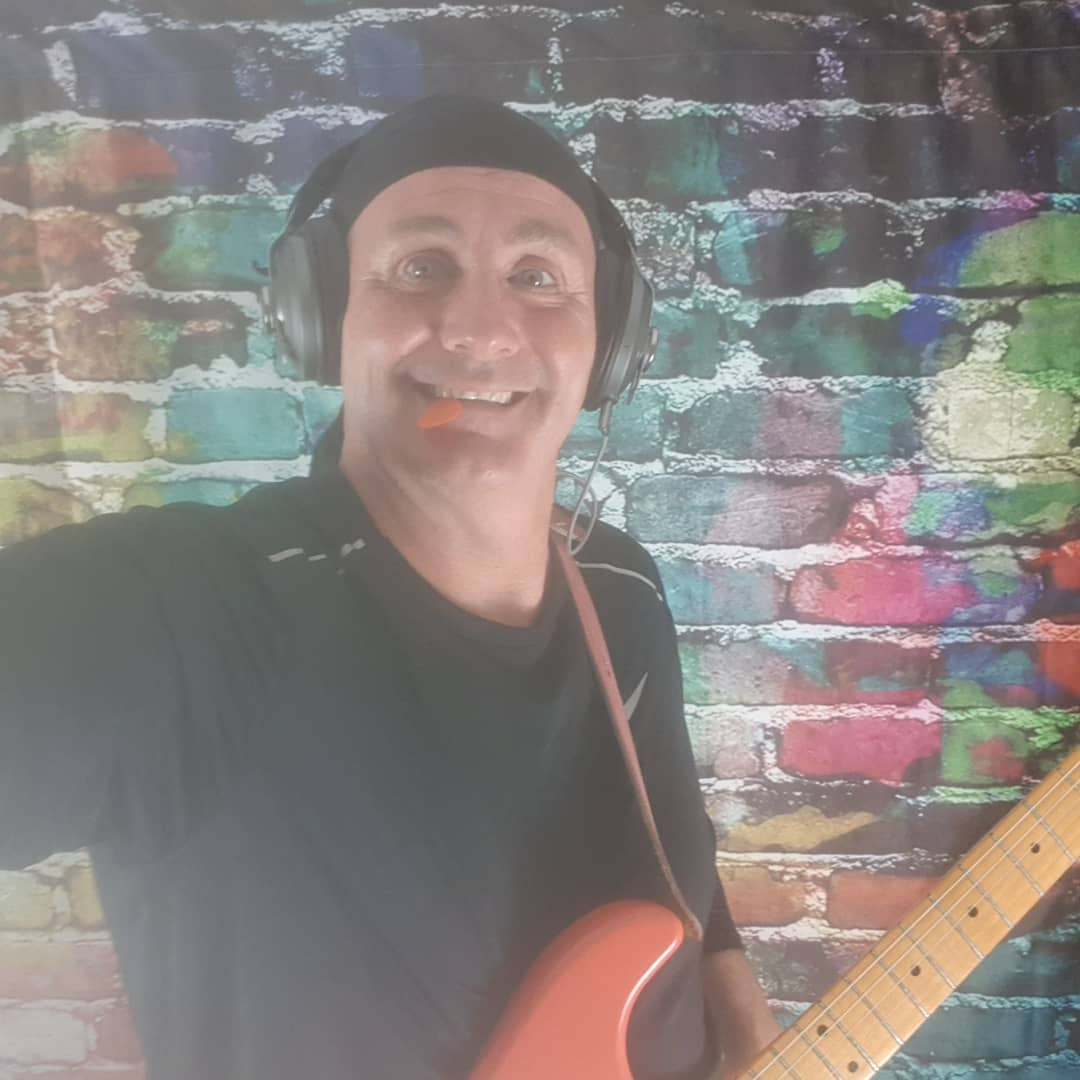 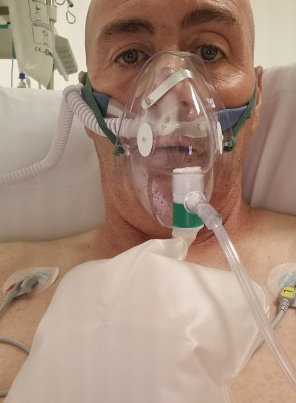 He leaves behind his dedicated wife Claire after succumbing to the deadly disease.

Tony had previously told his fans via his Facebook page that he had been hospitalised with the virus in early August.

The magician's post read: "I’m only writing this because anyone apprehensive about the vaccine, you need to know what could be your alternative.

"Everyone who is apprehensive has their story. I'm not preaching, just letting you know of my experiences.

"It's a game of Russian Roulette. You take the vaccine or take your chances with Covid."

The eccentric entertainer was best known for his catchphrase, "Aloha" as well as his commitment to charity work throughout the UK.

Secretary of the Newcastle Magic Circle, James Piatt, said of his pal's death: "Tony was a professional entertainer of the highest order, he was a mentor, a wonderful magician, but above all else, he was our very good friend.

"The NMC would not be the flourishing club it is today without Tony’s passion and enthusiasm.

"Tony spent many years serving on the council as our secretary in which time he helped to grow the club and all of its members.

"Tony was always one of the biggest and brightest personalities at all of our meetings and played a vital role in all of our successes.

He said the entertainer was "at the heart of it all" and "was so loved by all that knew him."

"TJ will be dearly missed by us all and his memory and spirit will continue to live on through the NMC."

Tony was so loved by all that knew him as is evident by the many, many tributes that are being sent by magicians and entertainers from around the world.

Councillor Pat Hay, said: "We were deeply saddened to hear of the passing of children’s entertainer Tony Junior."

She praised the late performer for bringing "smiles to the faces of so many children and families over the years."

The beloved children's entertainer graced the stage of the Shields' Amprhitheatre for decades after beginning as a Butlin's Redcoat in 1985, before shooting to TV stardom on the Seasiders.

His catchphrase "Aloha" even became the tagline for the series and featured in the title sequence of the series that was shot in the late nineties.

It followed entertainers at the Haven Holiday’s Primrose Valley in Yorkshire for a year to show the audience what goes on behind the curtain.

A crowdfunded has been set up in memory of Tony for the animal charity that he adored, Brysons Animal Shelter.

A post on the fundraiser said: " "The money raised from this will go direct to his wife Claire and while she isn't aware it is being setup she has told me her and Tony have great affection for Brysons Animal Shelter where they would both volunteer to walk the dogs which eventually led them to adopting Harry who they sadly lost in July." 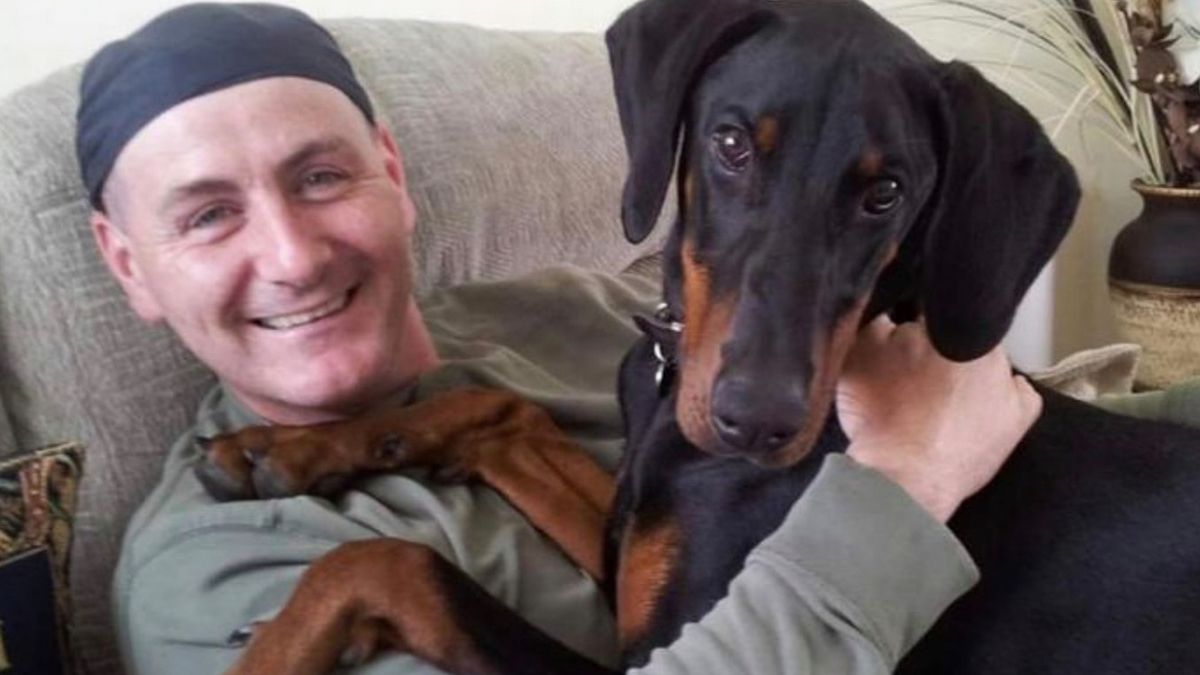