TOWIE star Chloe Sims' daughter Madison has banned her from ever living with a man.

Gathering for a chinwag at Chloe's 40th birthday, the Sims girls reflected on life at the milestone age and what the future holds in terms of romance. 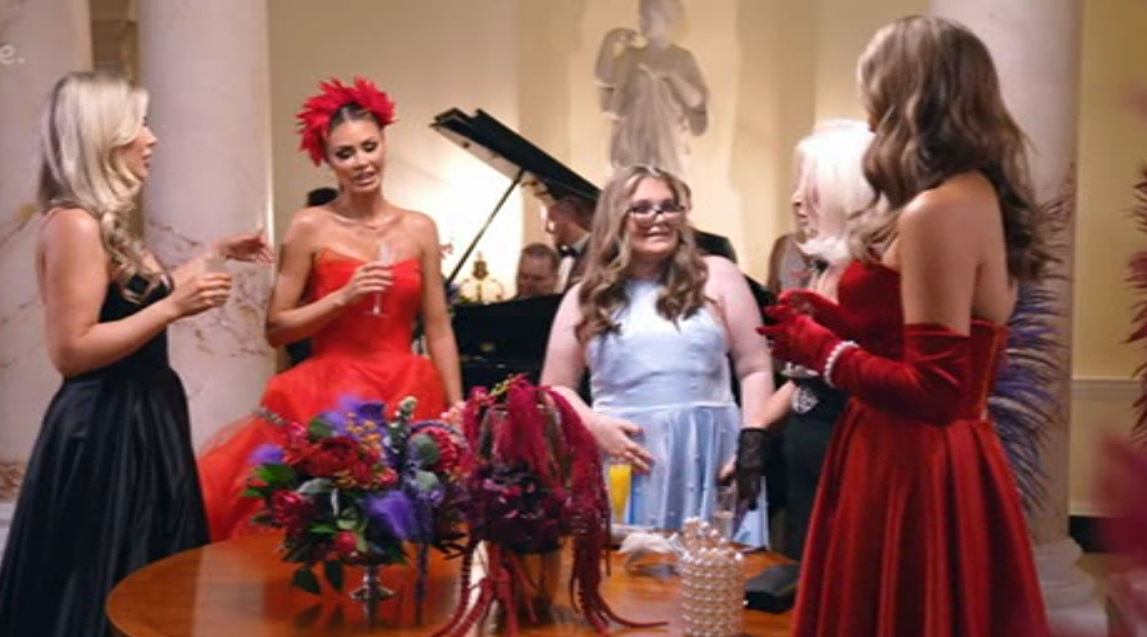 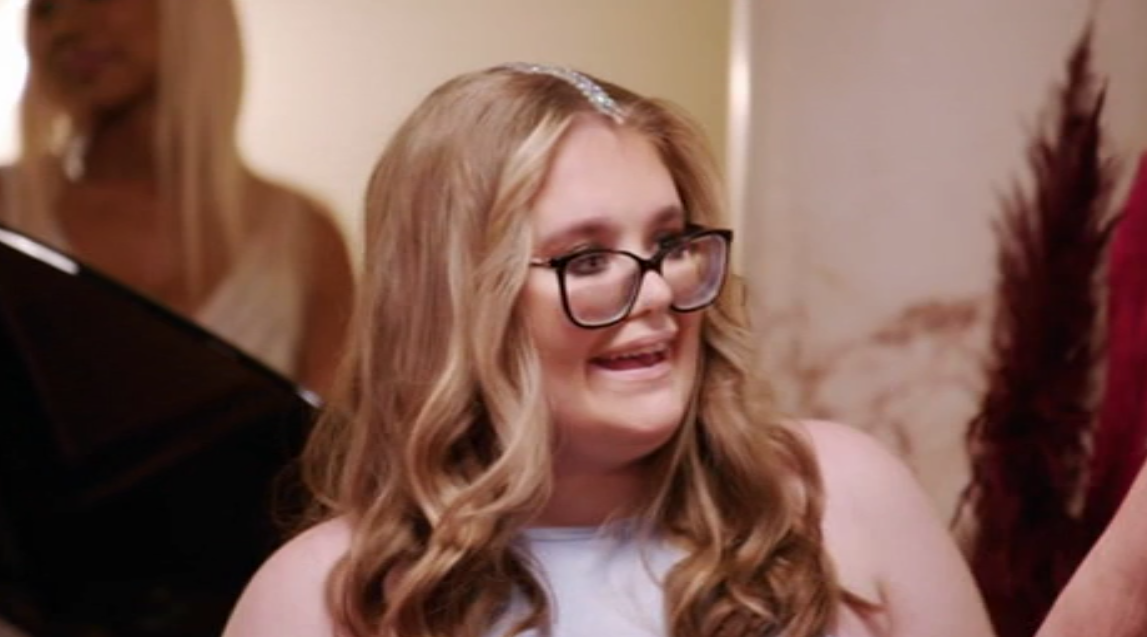 Chloe told her Nanny Linda she feels more family orientated than ever and doesn't care so much about men.

She said: "The thought of having someone in my space, in me and Madison's space, and having to share a home every day, I don't know if I'll ever want that. I feel I need to get a husband that wants to live next door."

It prompted laughter from her sister Frankie and cousin Frankie Essex.

She replied with a firm "no", prompting more giggles.

Frankie S then said: "You need a husband in a different country."

Earlier in the episode, BFF Pete Wicks, revealed he'd got a tattoo in tribute to Chloe and finally told her: "I love you".

He unveiled his ink as he took his former flame out for a special meal to celebrate her birthday.

"I didn't really know what get to you for your birthday either," Pete told Chloe.

He said he wanted to do "something that would signify" how she was "irreplaceable" in his life.

"That's a big word, Pete," Chloe said, to which he reassured her: "You are irreplaceable to me, so I might have got like a tattoo on my hand."

Holding up his left wrist, Pete showed off the stunning tattoo which fits in between the already ink-covered skin on his arm, simply spelling out "Chloe".

Covering her face with her hands, shocked mother-of-one Chloe gushed: "How have I not noticed that? Oh my god! That is so nice!"

Going on to declare his love, Pete said: "The point of that is, you do mean everything to me and for anyone else who feels like I don't or for anyone you feel like I've not justified this to, I do love you to bits."

His emotional speech proved too much for Chloe, who cried as he concluded: "I do love you to bits, you know that – I would be lost without you."