Harry, 27, dated Rhys back in 2013 and has said the news has left him “heartbroken” as he vowed to never forget him. 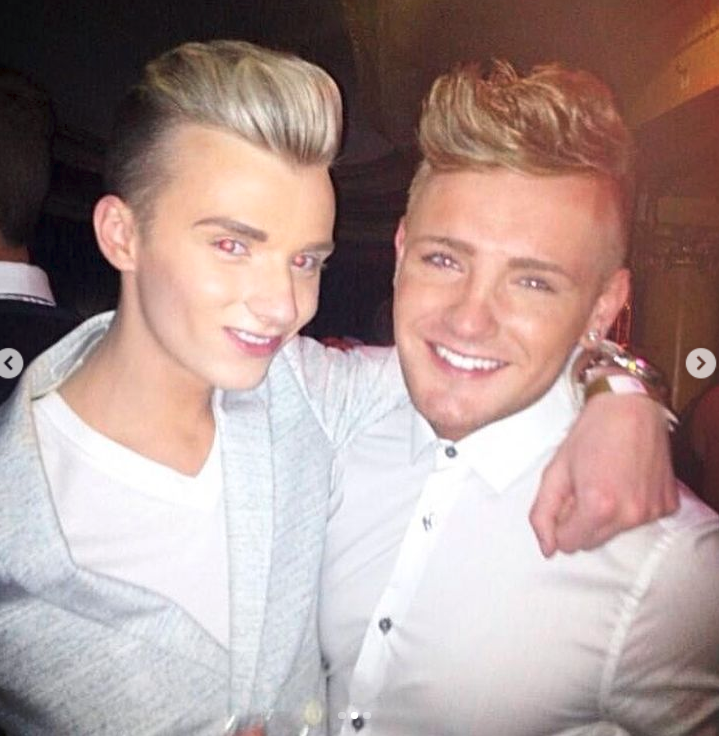 Alongside a series of images of them together, he wrote: "I can't believe I'm even writing this. Rhys was such a big part of my life and I will never forget the memories we shared together.

“He was the most caring and thoughtful man and this news has truly broken my heart.

“My thoughts right now are with he's family, mum, brother, sister, nieces, nephews, Nan and all he's friends. I still can't believe this is true. RIP Rhys, I will never forget you. (sic)” 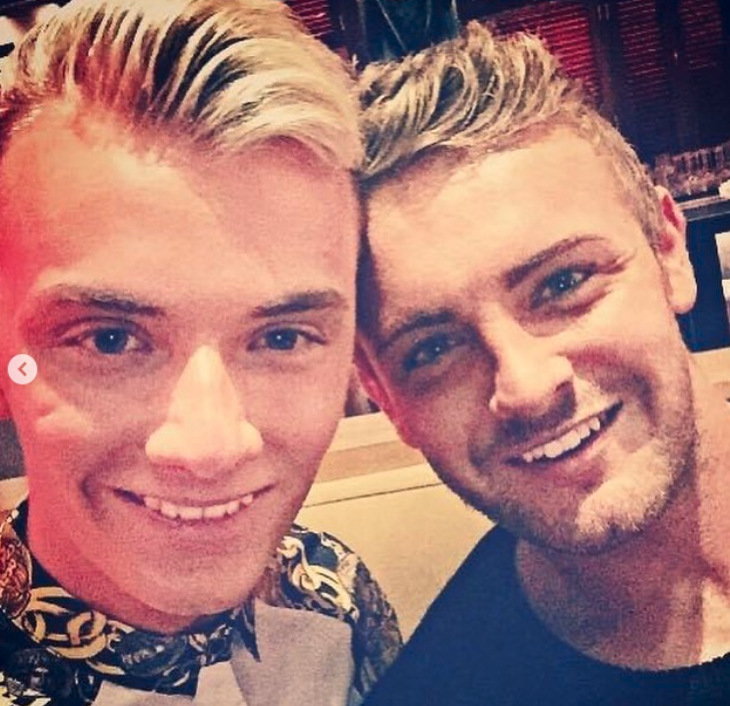 Harry and Rhys dated back in 2013 and make-up artist Harry later admitted he slept with Rhys when he had started dating co-star Bobby Norris.

The topic has been at the centre of a recent storyline as Bobby and Harry have come face to face on screen once again.

While Rhys hasn’t been directly named, he has been referred to on numerous occasions as Bobby tried to get to the bottom of what happened. 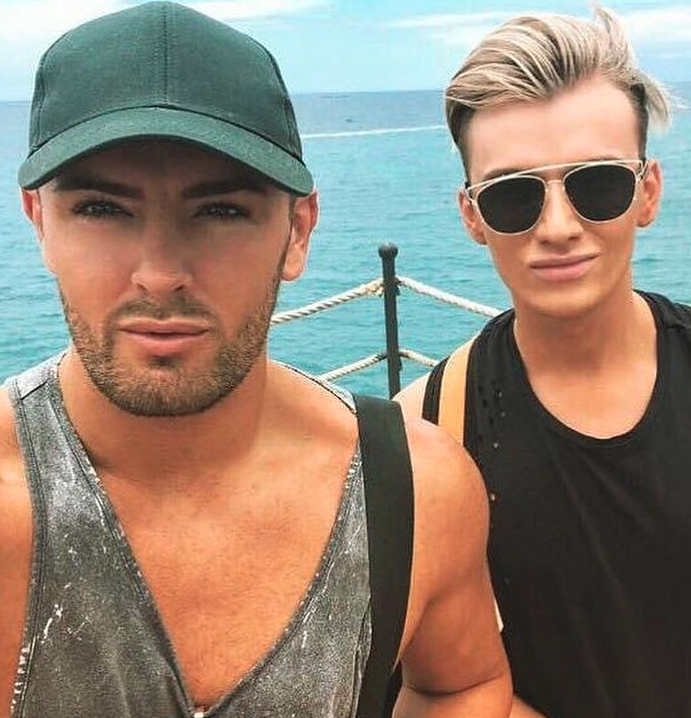 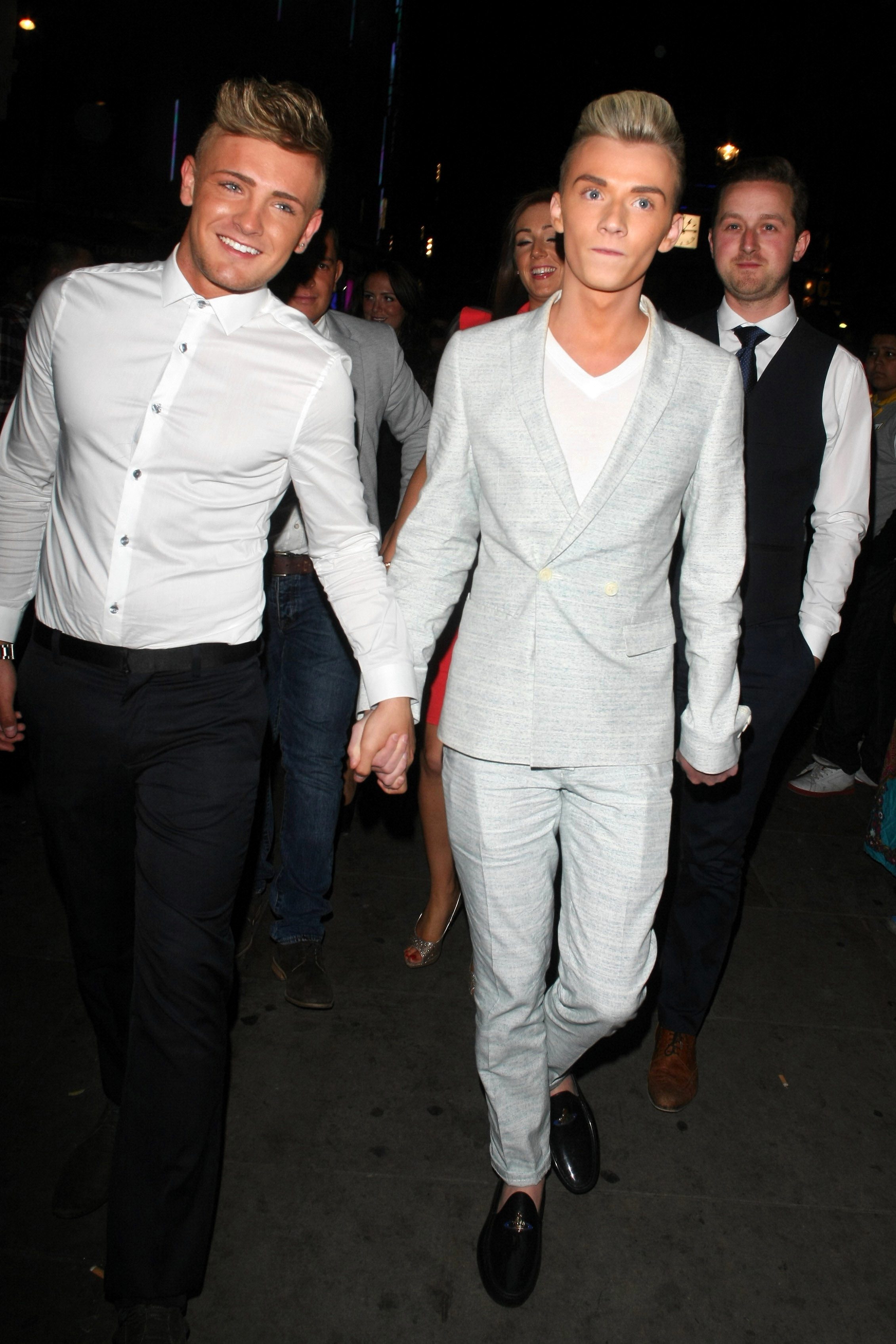 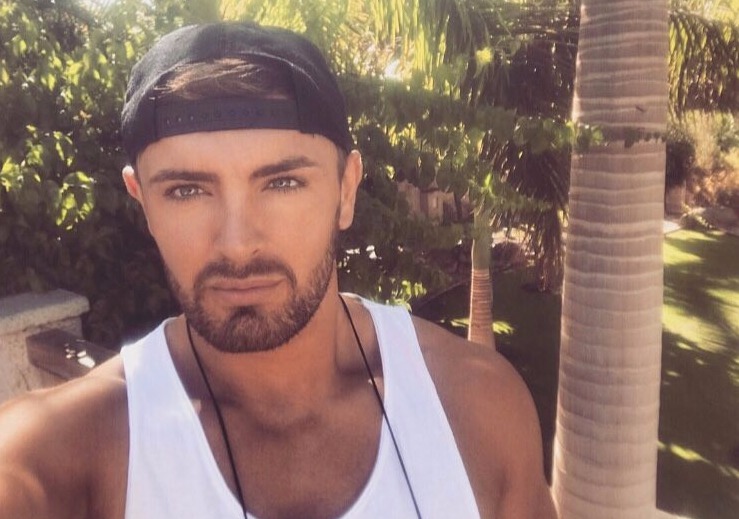 Back in 2014, Harry  – who is now engaged to Dean Rowland – told Bobby he had slept with Rhys when they were together.

However in recent scenes he told Bobby they weren’t official at that point.

Rhys' last picture saw him soaking up the sun on the beach, telling his followers: “Quality time with myself 🙌🏽.” 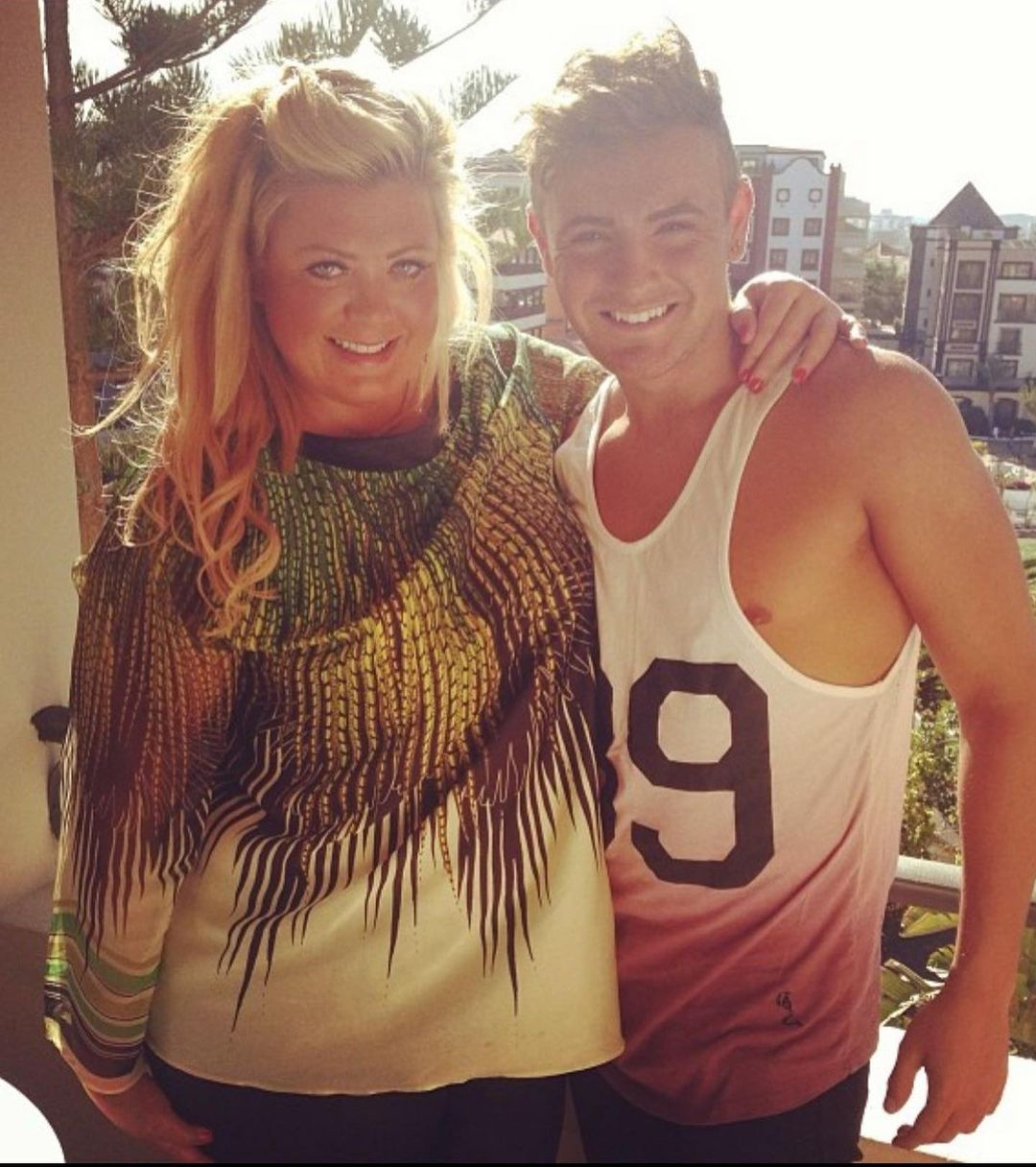 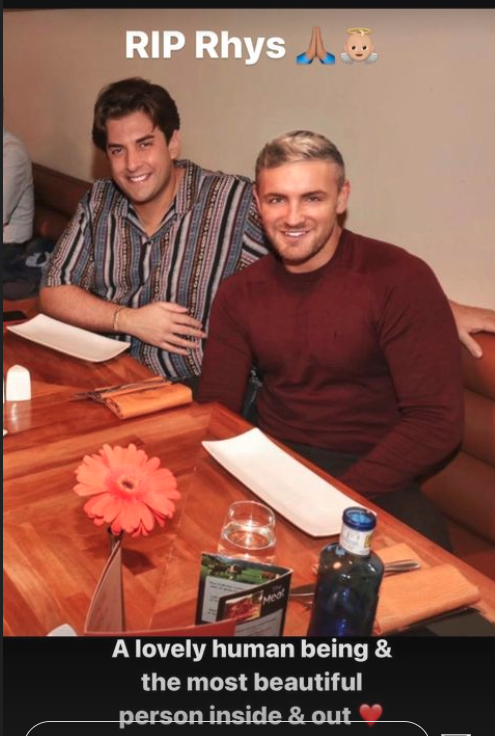 He is thought to have spent time living in Dubai before returning to Spain, where he is believed to have been training as a masseuse.

The fitness fan, who had transformed his look in recent years,was close friends with numerous cast members, in particular Gemma Collins and James Argent.

Heartbroken James paid tribute yesterday writing: "RIP Rhys. A lovely human being and the most beautiful person inside and out."