TOWIE's Yazmin Oukhellou sparked rumours she's pregnant as she posted a video of baby booties after confirming her new romance.

The reality TV star raised eyebrows on Instagram with the short clip as she walked around a shopping centre in Dubai. 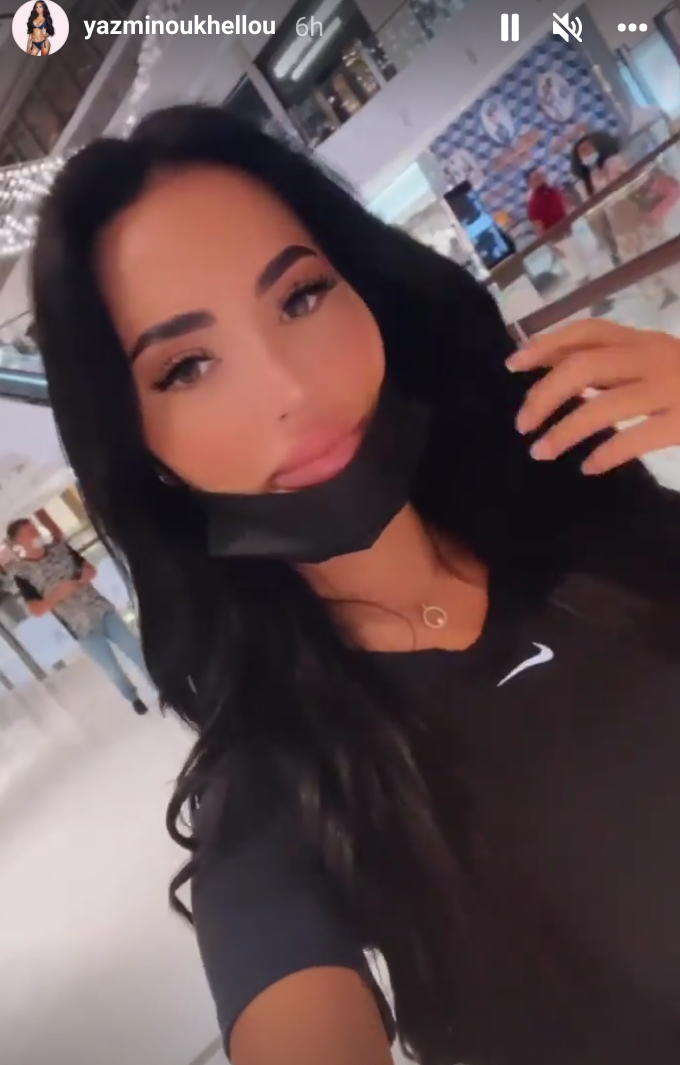 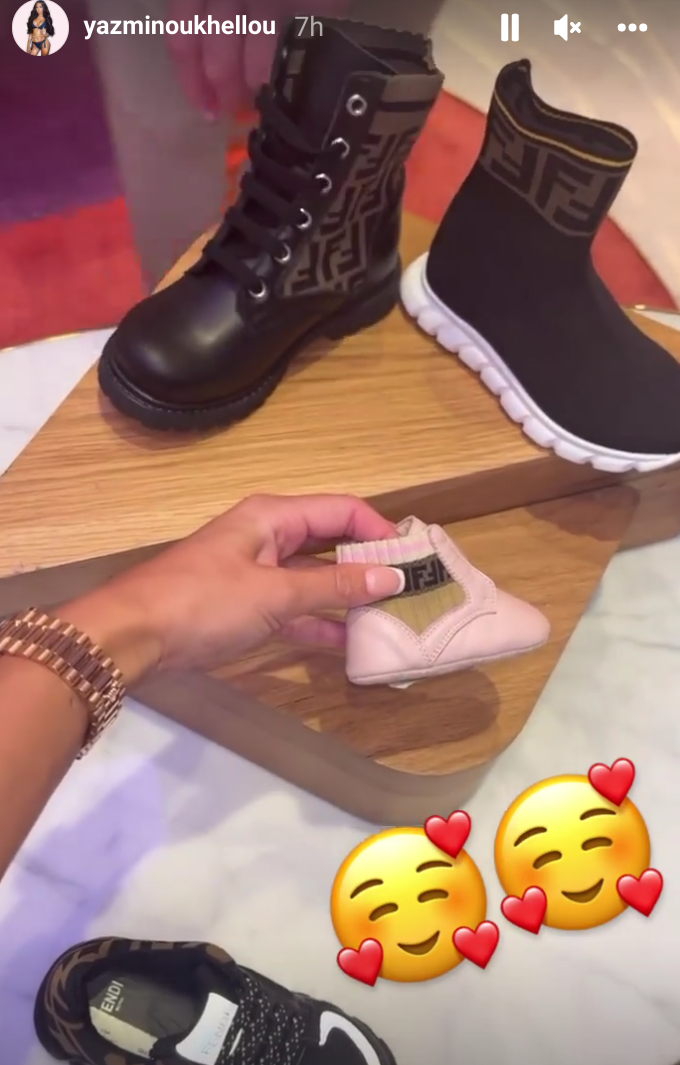 She drew attention to the baby pink leather Fendi boots and added smiling faces with hearts to her video.

It comes as Yazmin confirmed her relationship with Lauren Goodger's ex Jake McLean.

The 27-year-old posted a string of now-deleted videos to her Instagram story, showing her and Jake, 33, enjoying a romantic night out in Dubai.

Despite Jake being visible in her stories – and in one of them the pair shared a kiss – Yazmin uploaded a snap to her grid with his face covered by an emoji.

She wrote alongside it: "We’ve been through more than most. Had our ups & downs but I wouldn’t have us any other way. ❤️."

The Sun revealed Yazmin and Jake were together in May, a month after she officially called time on her relationship with long-term boyfriend James Lock, after they were first linked back in 2019.

Emmerdale fans disgusted as Meena rapes Liam to get pregnant

Kate Garraway's heartbreaking update on Derek Draper ahead of Christmas

A source said: "Yazmin and Jake rekindled their relationship when they were both single again.

“They got on really well a few years back but obviously things didn’t work out and they both moved on.

“When Yazmin split with James, Jake got back in touch and they started talking again.

“From the outside it’s clear Yazmin and Jake are both smitten but they are taking it slowly.”

Yazmin has even updated her Instagram bio to read: "TAKEN by JM." She also adding an engagement ring emoji but doesn't appear to be wearing a sparkler on her left hand.

Jake and Yazmin are currently in Dubai, where she resides, and today she uploaded a photo of her posing in a tiny brown bikini which showed off her abs.

Jake dated Lauren Goodger on and off for four years before their split in 2016 and sources said she wasn't happy when news of his relationship with Yazmin surfaced.

An insider told Closer: "Lauren was in a state when she found out Yaz and Jake had been on dates together. Essex is a small place and she heard through word of mouth rather than from Yaz or Jake themselves." 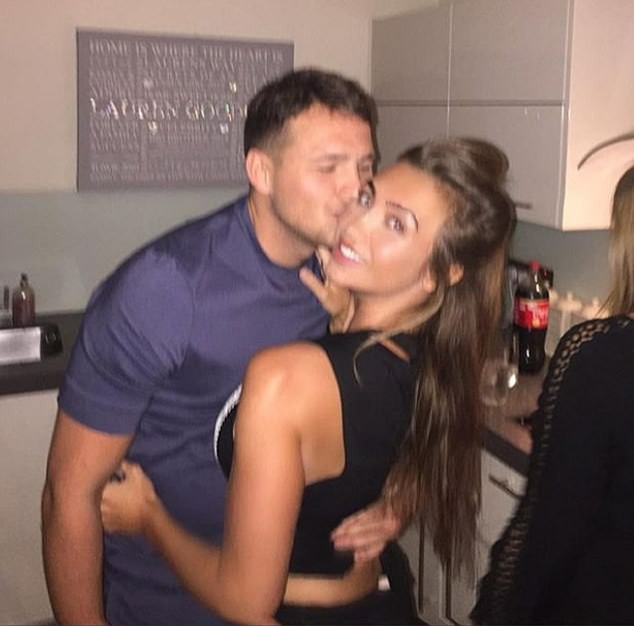 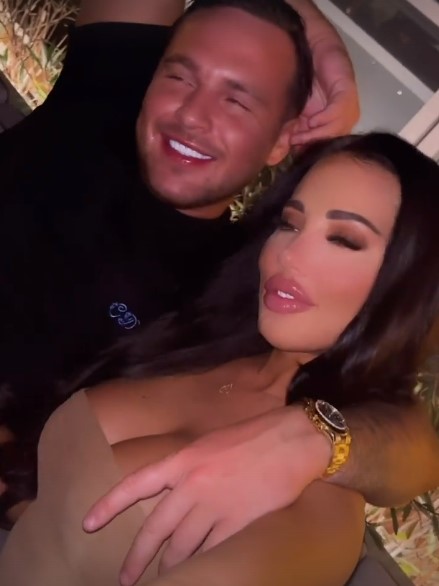