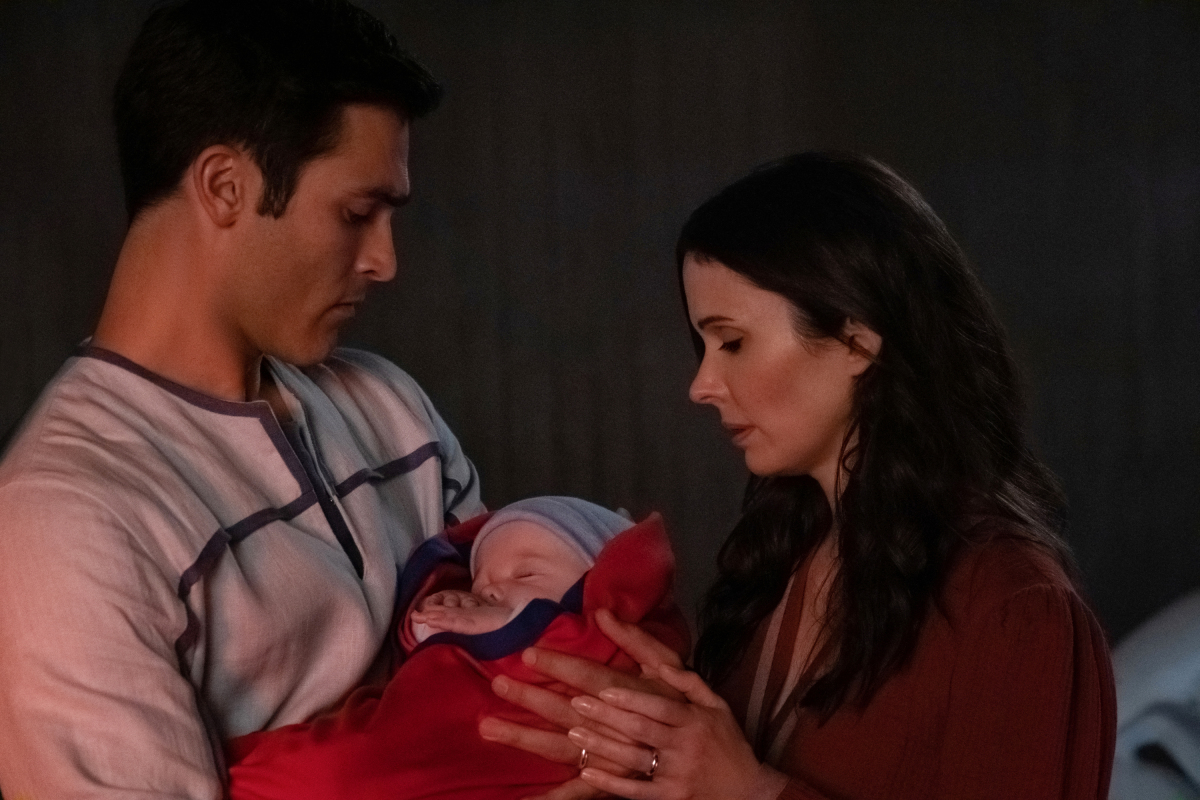 Hoechlin, Tulloch and series creator Todd Helbing were on a panel at DC Fandome to preview Superman and Lois. All three discussed the dynamic of Clark and Lois as parents. Superman adn Lois premiers Feb. 23 on The CW.

Superman Tyler Hoechlin is not a parent in real life yet

After “Crisis on Infinite Earths,” Superman and Lois’s son Jonathan became twin boys. They will be teenagers by the time Superman and Lois begins. Hoechlin said he does not have children of his own yet, so he thought about when he was a kid to get into the mindset of a father. 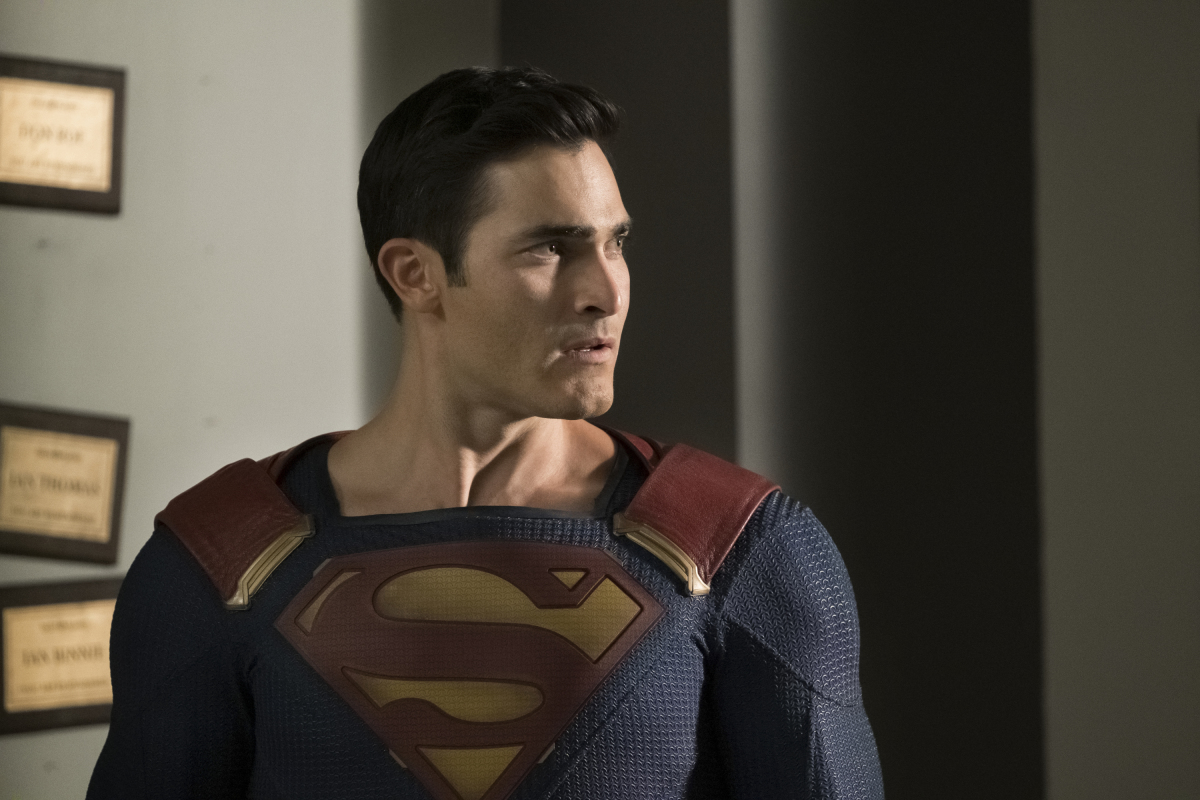 I think noticing my dad in how often he was gone at work, he was a doctor, he worked at the emergency room and he had a private practice. So balancing that with having four kids at home, to see him do that and being older now and realizing how much time is taken up by working towards a career, by providing and just doing those, even just for myself, it’s a perspective shift for me to look back at how he was able to do that. So those are things that I’ll definitely be drawing on just to see how you’re able to wear both hats in that situation, to be a good parent and to be a working parent, it’s a tricky situation so it’s no small feat.

As an ER doctor, Hoechlin’s father may have the closest real life job to being Superman, but there are still hospital shifts. Superman is pretty much on call his entire life.

Something about Superman is that there is so much needed of him. When do you turn it off, When is it okay to turn off, when is enough enough because you do have other things in your life? Doesn’t make it any less important. These are the people that count on you for something that only you can fulfill within that structure of a family. As a parent, how do you balance that need of something that you spent your young adult years and rest of your adult life before you were a parent, putting all your effort into? How do you know how and when to scale that back to put that time into the family?

Lois and Clark move back to Smallville on Superman and Lois. Hoechlin will get more time as Clark Kent and perhaps Lois still works for the Daily Planet as a freelancer. Tulloch said she could relate to the show’s theme, even if she’s not a superhero herself.

“I have a 17-month-old and I feel like she’s already judging me on a daily basis,” Tullock said in Sept. 2020. “It’s one of the things, especially about Lois, is she doesn’t really compromise her sense of self or her goals. I think one thing I think she butts up against, and obviously Superman does too, is being really dedicated to our careers and our jobs because we’re doing this for good and we believe in what we’re doing.”

Superman and Lois have very different jobs, but they are equally committed, as they are committed to being parents.

“Lois wants to change the world with words and Superman does it with his power, but also how much is that alienating our kids?” Tulloch said. “How good can you really be at your job if you have two teenage boys who are hormonal and who each have very disparate needs?”