Home » TV & Movies » Tyson Fury brother: Is Tommy Fury a boxer like his brother Tyson? Where is he from in UK?

Boxer Tommy Fury will step into the Love Island villa alongside 11 other contestants this evening. While the 20-year-old shares a career with his champion older brother Tyson Fury, he’s determined to make a name for himself alone. Unlike veteran Tyson, Tommy has only recently launched his professional boxing career.

He won his first two professional fights and according to Tyson he has “a big future” in boxing ahead of him.

Speaking about his brother’s career, Tyson told ESPN: “He’s only just started his professional career, he’s 2-0 at the moment.

“He’s got a big future but it’s going to take a lot of sacrifice and dedication to achieve goals.” 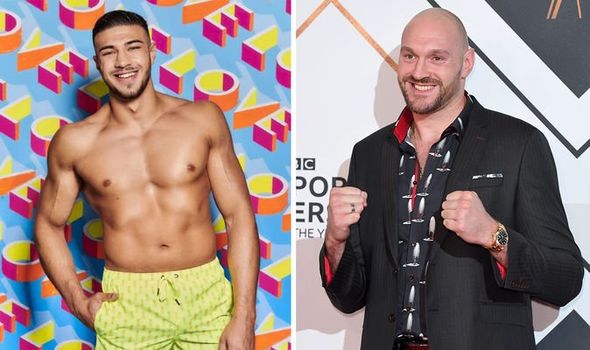 But Tommy has told ITV that he’s keen to step out of his brother’s shadow.

He said: “I’m my own man and I’ve said it throughout my whole boxing career.

“I don’t want to be labelled as his little brother, I’m my own man and I’m doing the best that I can do in life and that’s all I’m setting out to achieve.”

The 6ft tall hunk often shares videos of himself training on Instagram, where he has 71k followers. 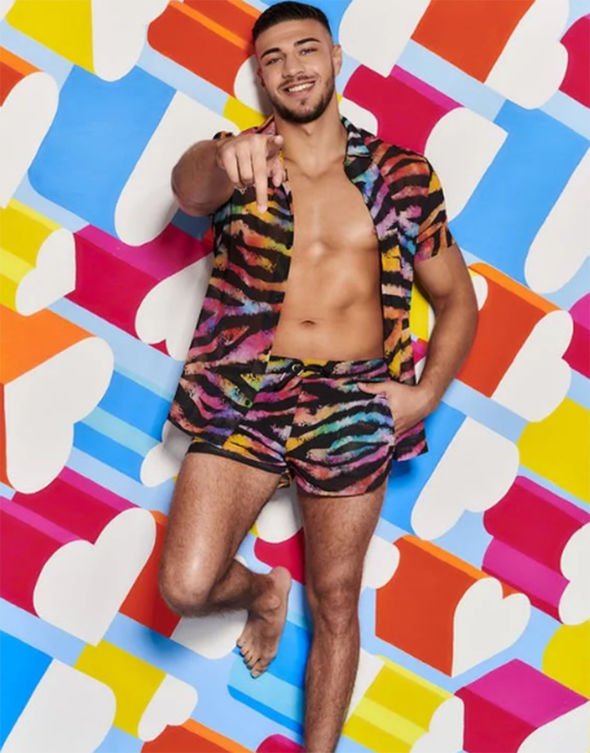 Where in the UK is Tommy Fury from?

Tommy, 20, is from Manchester and describes himself as “honest, charismatic and charming.”

While Tommy is the youngest in this year’s Love Island crew, his big brother reckons he’ll prove a hit with the ladies.

Tyson let slip that Tommy was going on the show earlier this year.

Tyson told ESPN: “He’s going on a TV show called Love Island. He’s a good looking young kid and I think he’s going to be a hit with the ladies on it. 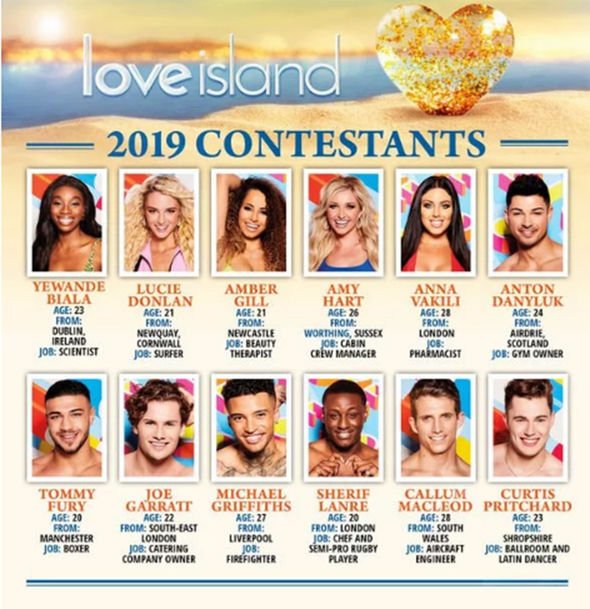 Series 5 of Love Island looks set to be sizzling hot and Tommy Fury has not ruled out having sex on the show.

He said: “If I’m there in bed and we both have a good connection and feel that it’s the right time . . .

“We can’t put a time frame on things, it has to feel right. I’d be open to it, but I’d keep it under the covers.”

ITV has unveiled the first 12 contestants heading to the villa with a roster of young and beautiful men and women.

Love Island is most likely to see more cast members added to the mix as the show heats up this year.

Here is a list of the first contestants entering the villa