BENEDICT Cumberbatch and Sherlock creator Steven Moffat have led the tributes to Una Stubbs who was "the irreplaceable heart and soul" of the show.

The actress, who played Mrs Hudson opposite Benedict Cumberbatch and Martin Freeman, has died at the age of 84. 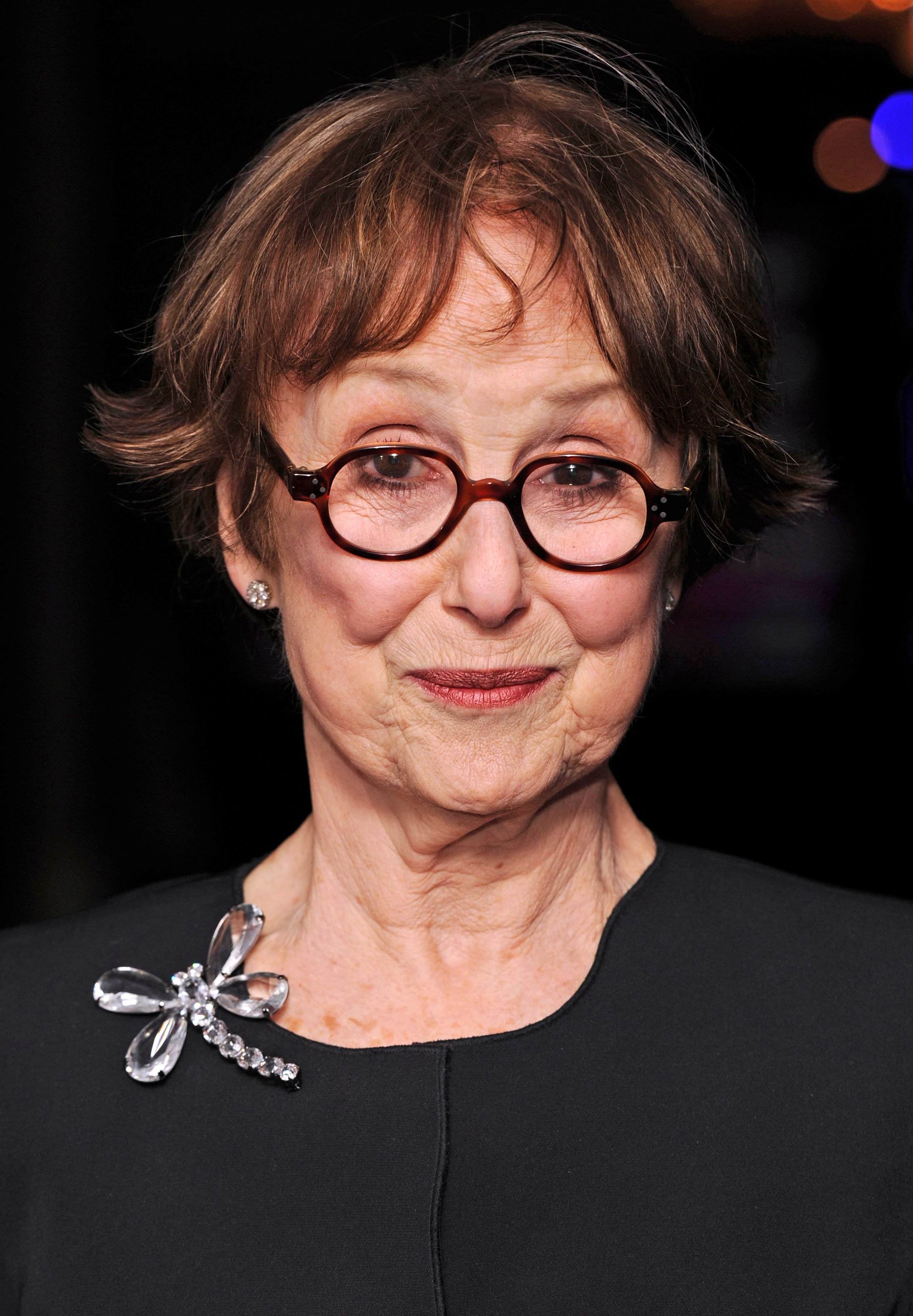 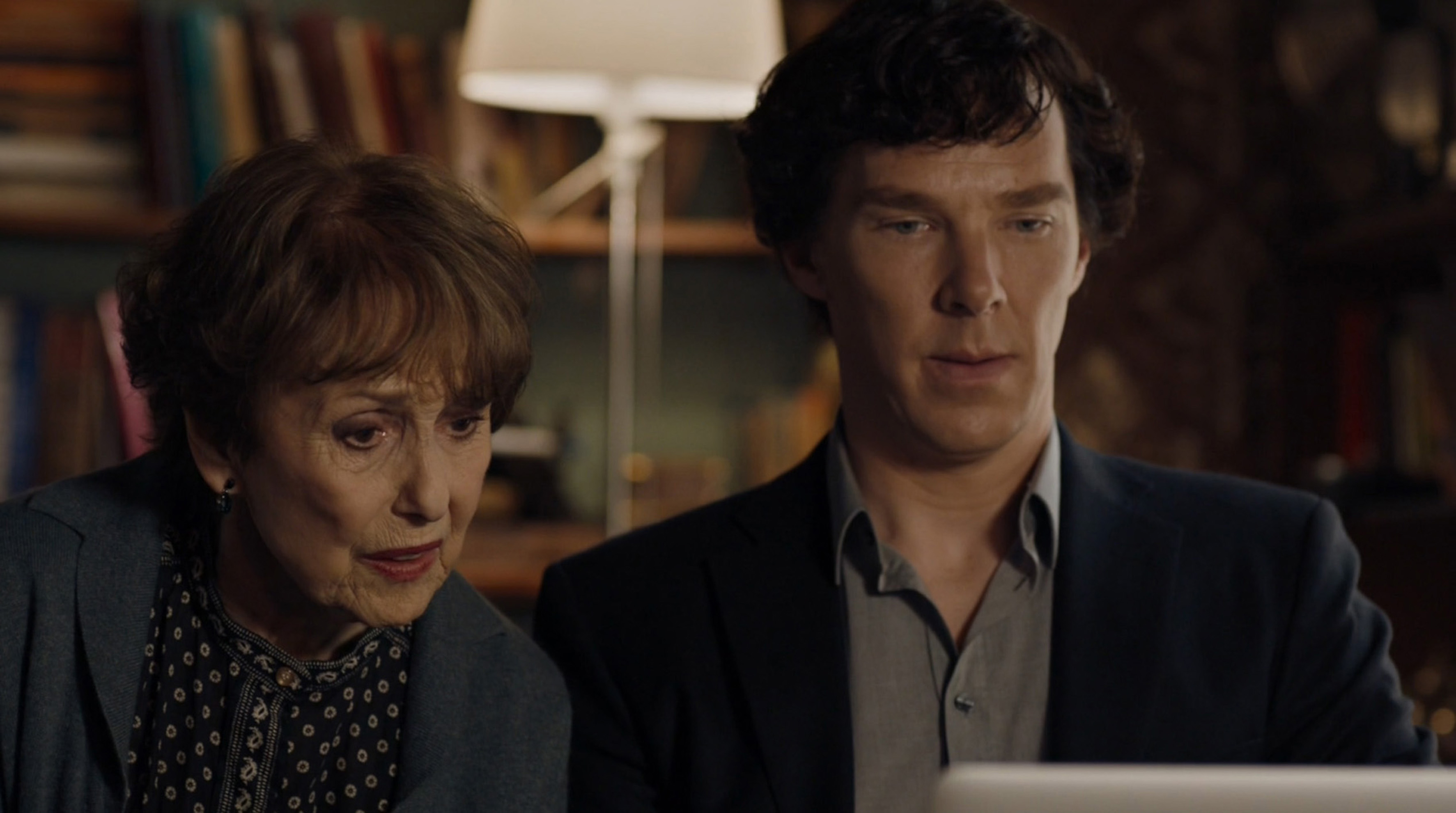 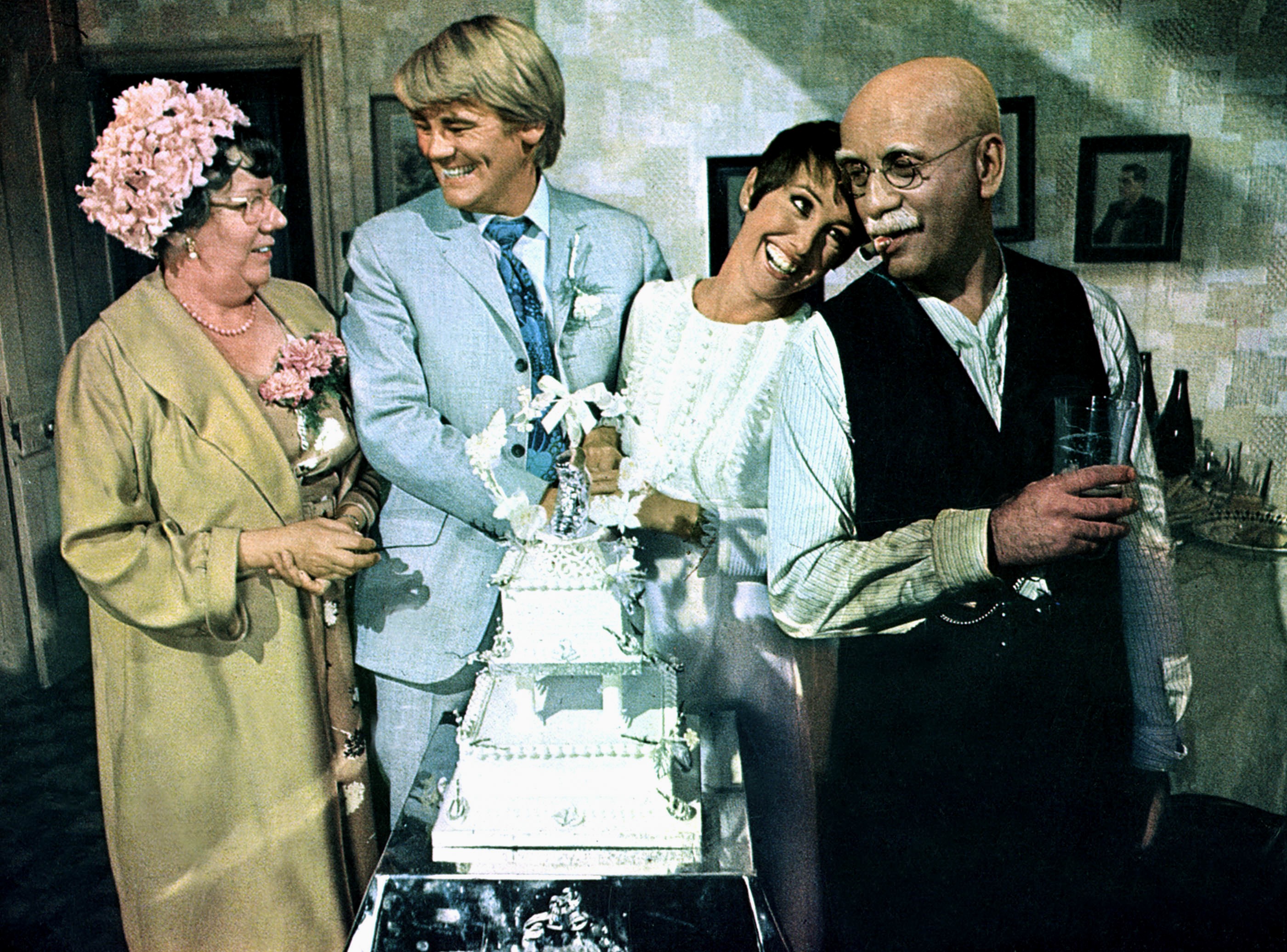 After the devastating news was announced, Cumberbatch said: "Una was a wonderful, talented, stylish, gentle, joyous and honest friend.

"A joy to work with, to laugh with and to make laugh. So humble and yet so damn good.

"She lit up the room and will be sorely missed by all who were lucky enough to know her, but she will be remembered forever with fondness and love."

Creator of Sherlock Steven Moffatt, who worked with actor Mark Gatiss on the show, wrote on Instagram: "The loveliest light on Baker Street has gone out.

"What a woman, what a talent, what a star – and just about the kindest, nicest, funniest person you could meet.

🔵 Read our Una Stubbs blog for the latest updates

"I don't know how anyone even starts summing up that career – Till Death Us Do Part, Fawlty Towers, the incomparable Aunt Sally in Worzel Gummidge … and, of course, the irreplaceable heart and soul of Sherlock."

The acting legend starred in TV shows like Worzel Gummidge, Till Death Us Do Part, Sherlock and EastEnders in a dazzling career spanning seven decades.

Her agent Rebecca Blond confirmed today that she died at her home in Edinburgh surrounded by her family.

Una Stubbs' family said in a statement: "Mum passed away quietly today with her family around her, in Edinburgh.

"We ask for privacy and understanding at this most difficult and sad of times."

Fellow actress Joanna Lumley shared her condolences to Una's family today tweeting: "Devastated to hear about the passing of the brilliant Una Stubbs.

"My thoughts go out to her family & friends at this very sad time."

"Had the honour of being in the stage production of Worzel Gummidge with #UnaStubbs in the early 80's and she taught me so much as a child actor and really showed me the way! What a loss."

"I remember her best working with Dick Emery and also Cliff Richard in Summer Holiday. She was 84."

The acting icon, who was also known for her role in the 80s game show Give Us a Clue, is said to have been ill for a few months.

Her agent Ms Blond added: "We are desperately sad to have lost not only a wonderful actress, whose screen and stage career, spanning over 50 years, was so extraordinarily varied, from Till Death Us Do Part to Sherlock, as well as memorable performances in the West End, at the Old Vic, Donmar Warehouse, Sheffield Crucible and National Theatre, but also a wickedly funny, elegant, stylish, graceful, gracious and kind and constant friend.

"She was also a highly respected and exhibited artist. We will miss her enormously and remember her always."

Stubbs shot to fame in 1960s, appearing in films like Sir Cliff Richard's Summer Holiday – and soon became one of the UK's most loved actors.

Following the sad news, Joanna Lumley wrote: "Devastated to hear about the passing of the brilliant Una Stubbs.

"My thoughts go out to her family & friends at this very sad time."

Gyles Brandreth: "Oh, this is so sad. Such a funny, lovely, gifted lady – a marvellous actress with a special style & a great (and impish) sense of humour.

"I first met her when she was in Cowardy Custard in 1972 & last saw her at Nicky Henson’s funeral last year. A sad day."

"Loved working with her on Murder on the Blackpool Express. Genuine and beautiful person inside & out. Thoughts are with her family. G x"

In a tweet, they said: "We're all deeply saddened to learn that the magnificent Una Stubbs has passed away at the age of 84. Our thoughts are with her family and friends at this sad time".

Una became a fixture on the small screen in the 1960s when she played Rita in Till Death Us Do Part – and was also a favourite among young audiences as Aunt Sally in Worzel Gummidge.

Stubbs, who was born in Hertfordshire in 1937, dedicated decades to her career, starring in children's hit The Worst Witch in the late 1990s.

She also appeared in soap EastEnders, The Catherine Tate Show and sitcom Benidorm during her dazzling film, television, and theatre career 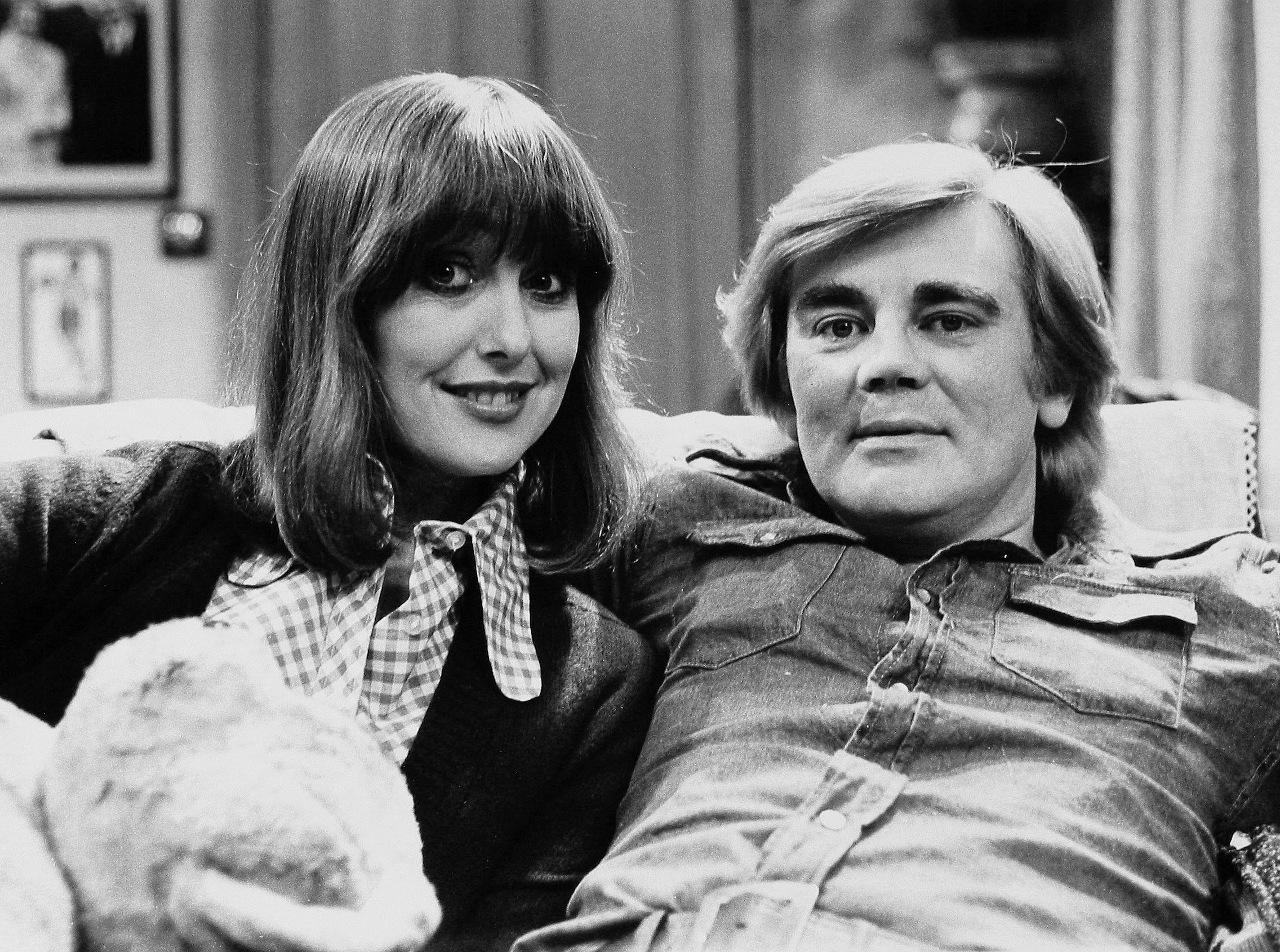 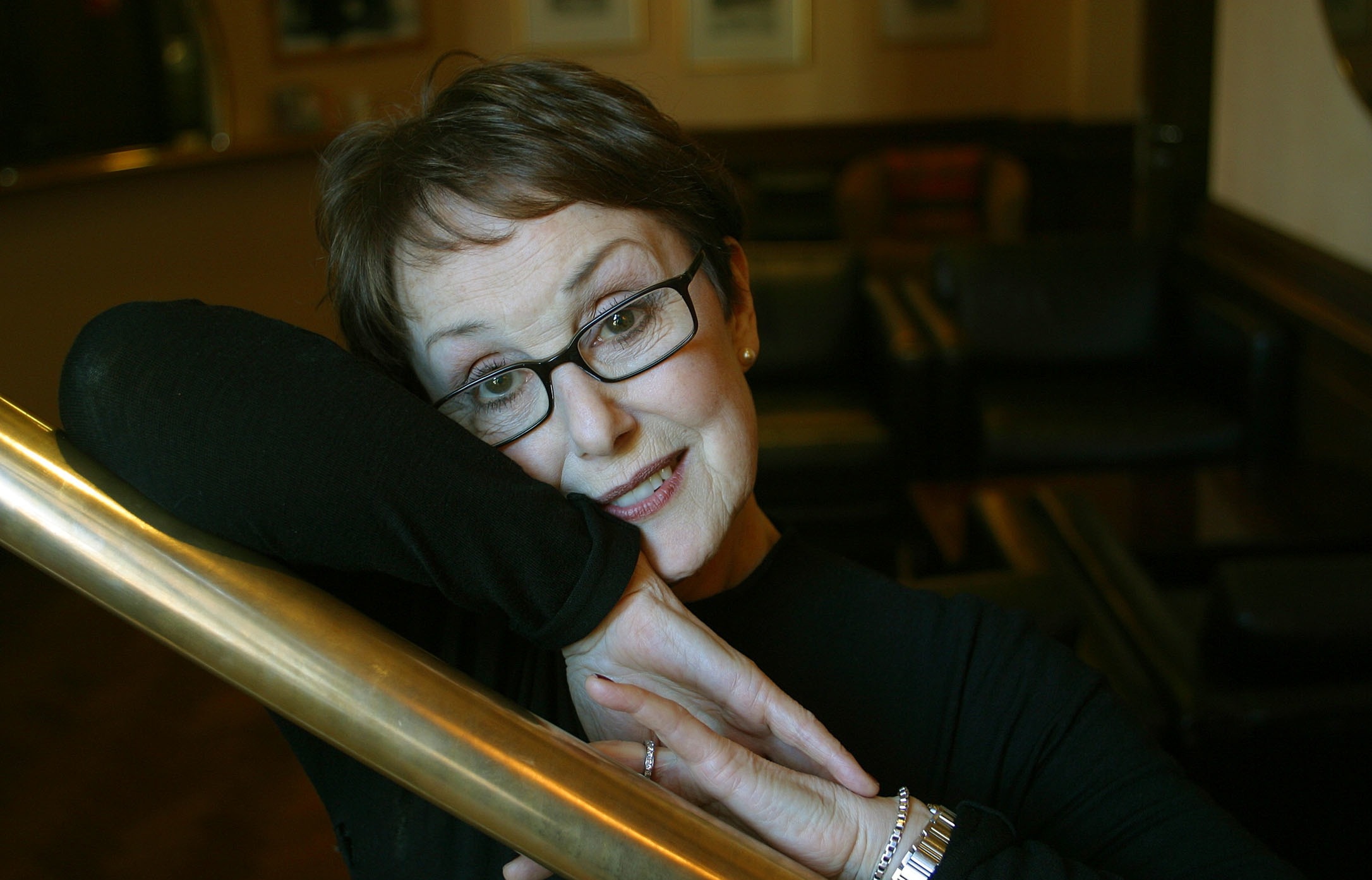 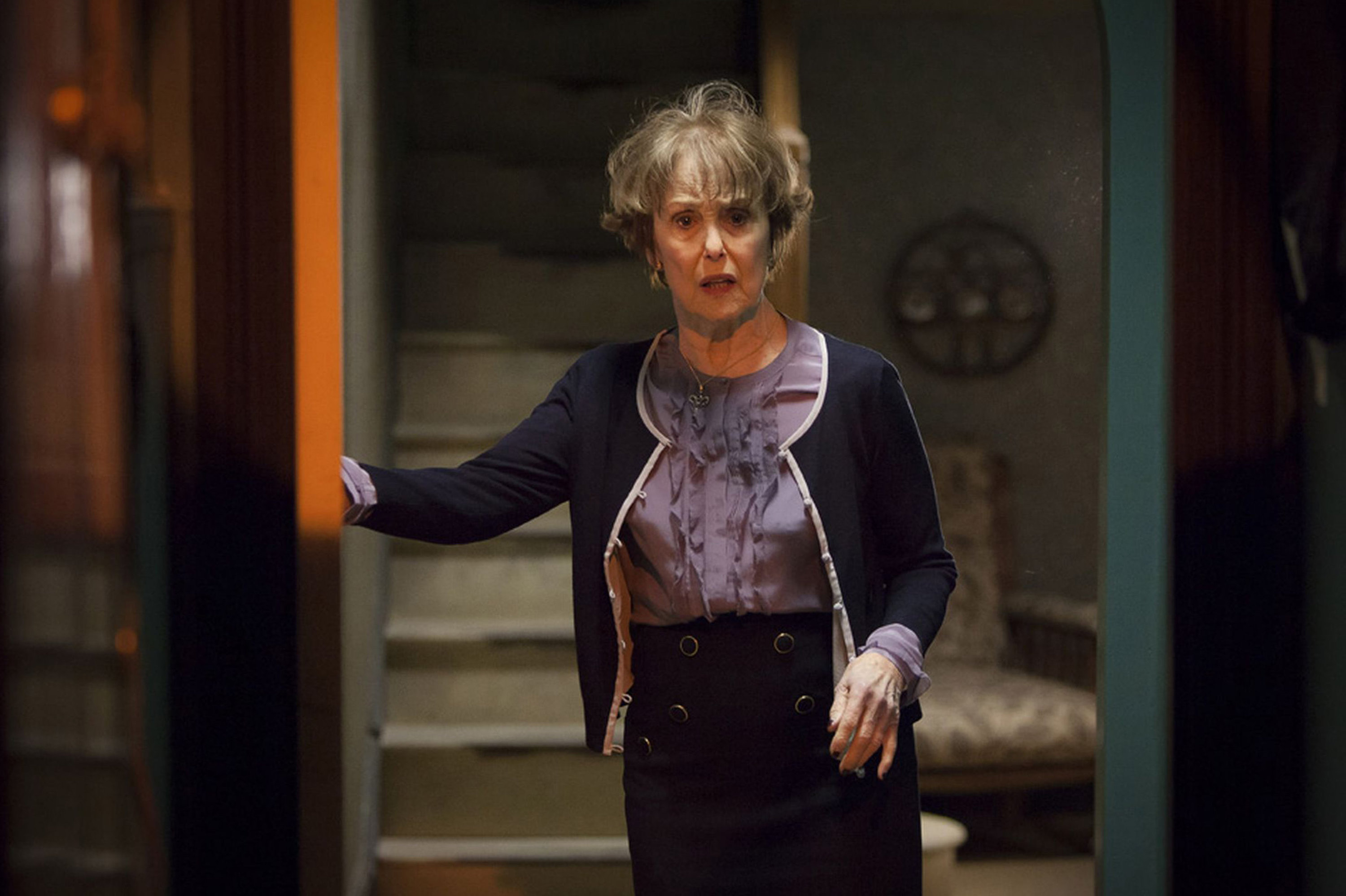 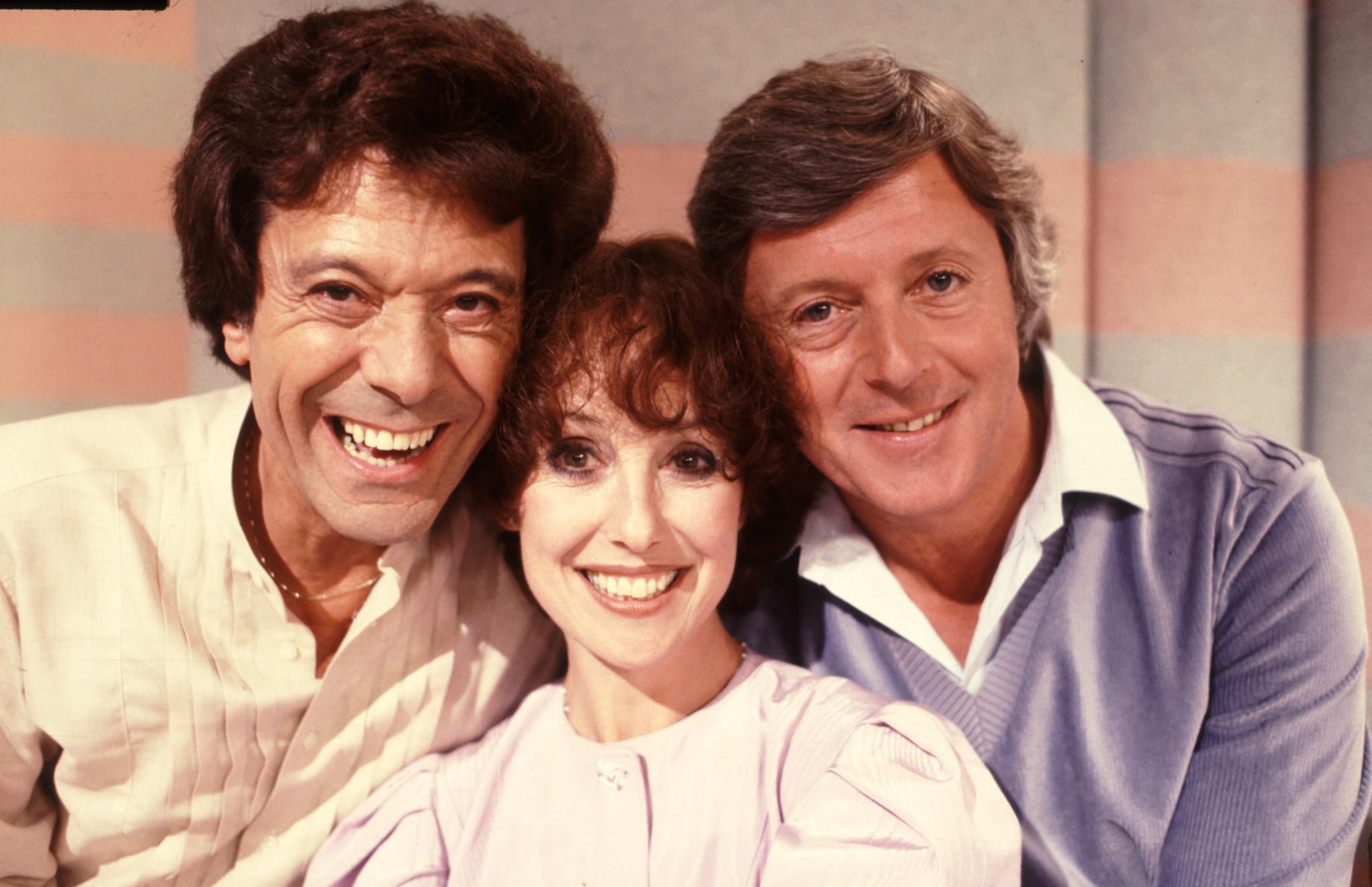