Urban Myths has enjoyed a fruitful third season so far this year, as viewers have enjoyed a number of stories including Princess Diana, Donald Trump, and Madonna.

Perhaps one of the most interesting stories is the show’s season finale – the deep dive into the relationship between Princess Margaret (played by Kelly MacDonald) and Mick Jagger (Jamie Campbell Bower).

As the story goes, Mick and Margaret enjoyed a decades-long friendship which – as depicted in the episode – saw them venturing to the Caribbean regularly for drinks and parties.

Margaret isn’t the first princess role Kelly has taken on so far, as Pixar fans may know her from playing Merida in Disney’s “Brave”.

Despite this Kelly admitted: “I don’t get offered princess parts very often.”

On taking the role of Margaret, however, Kelly exclusively told Express.co.uk: “I just thought the script was very funny, and I couldn’t think of a good reason not to!”

Margaret was renowned for being the rebellious younger sister in the monarchy, and this is one of the things that attracted Kelly to the role.

She explained: “Yeah she was a rebel, Margaret, and our version of her is incredibly so.

“Everybody heard stories about Princess Margaret and read things about her, and Urban Myths is just sort of that amplified.”

She wistfully added: “It was a hilarious couple of days.” 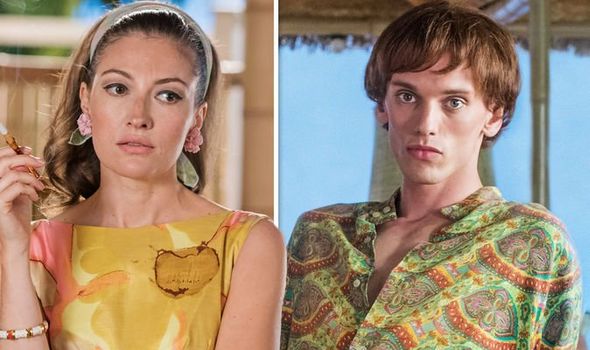 On Margaret’s relationship with Mick, she explained: “I mean, it was a decades-long sort of friendship so we traveled those decades – that was really really fun. Yeah, it was just lovely to play!”

Princess Margaret has been in and around popular culture a lot more in recent years – most notably in Netflix’s edition of The Crown – but Kelly revealed her research for the role came from elsewhere.

The Mick and Margaret Urban Myths episode was filmed “quite a while ago,” so Vanessa Kirby’s rendition of the princess was not yet on TV.

This meant Kelly looked to Margaret’s Desert Island Discs appearance for research – claiming she listened to it “over and over again.”

Although most actors don’t usually get the opportunity to return to Urban Myths to take on a new character, Kelly has some ideas on who she would rather take on. 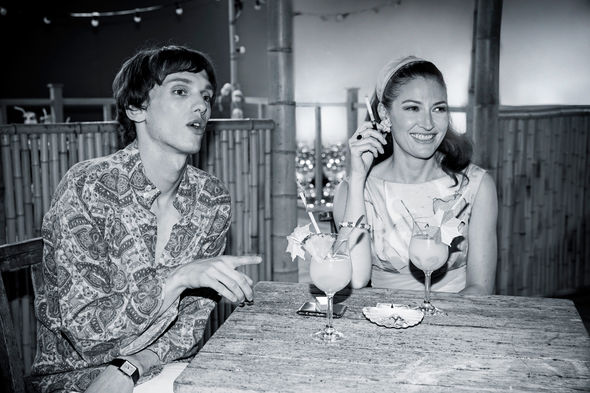 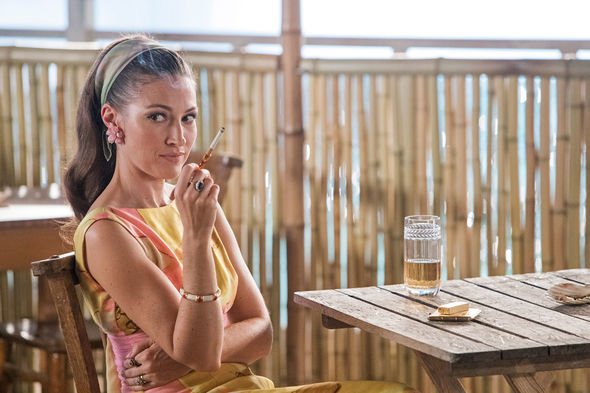 After thinking for a moment, she exclaimed: “Boudica or something – I don’t know. Some warrior woman!”

Kelly will not be the only actor taking on the role of Princess Margaret this year.

Later this year Helena Bonham Carter will be stepping into Vanessa’s shoes as Netflix’s The Crown will be beginning its third season in the coming months.

But it is not yet known if the character’s journey will feature any of the supposed relationship with Mick Jagger.