USHER has been accused of paying a stripper fake money with his own name and face on it.

A dancer named Pisces, who works at Sapphire club in Las Vegas, posted photos of the branded $100, $20 and $1 bills on Instagram. 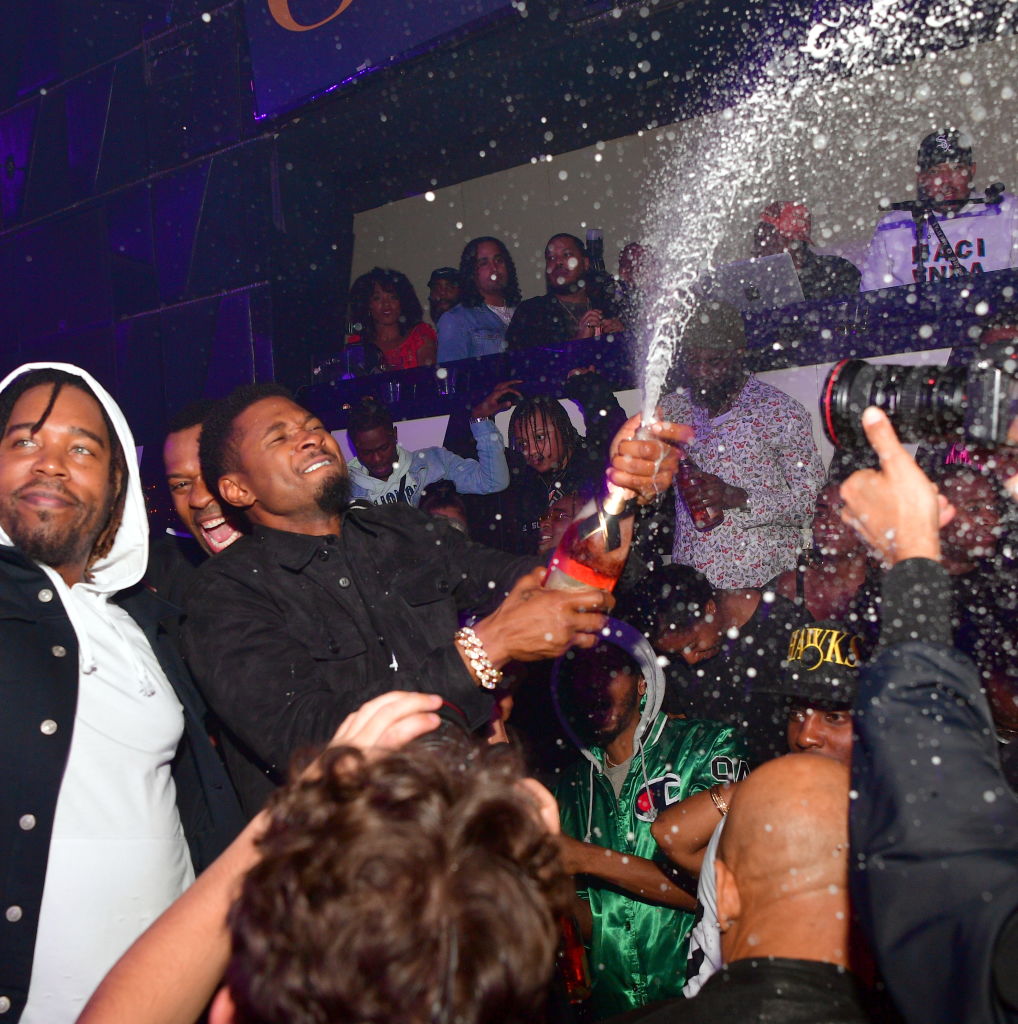 The $1 bill bore the words "Usher the Las Vegas Residency" – indicating that it is promoting his upcoming gig, which begins in July.

Pisces captioned the photo: "Ladies what would you do if you danced all night for Usher and he threw this??

"The money does not have a trade in value whatsoever.

"LMAO. Don't y'all think he should be blasted on social media for this s**t." 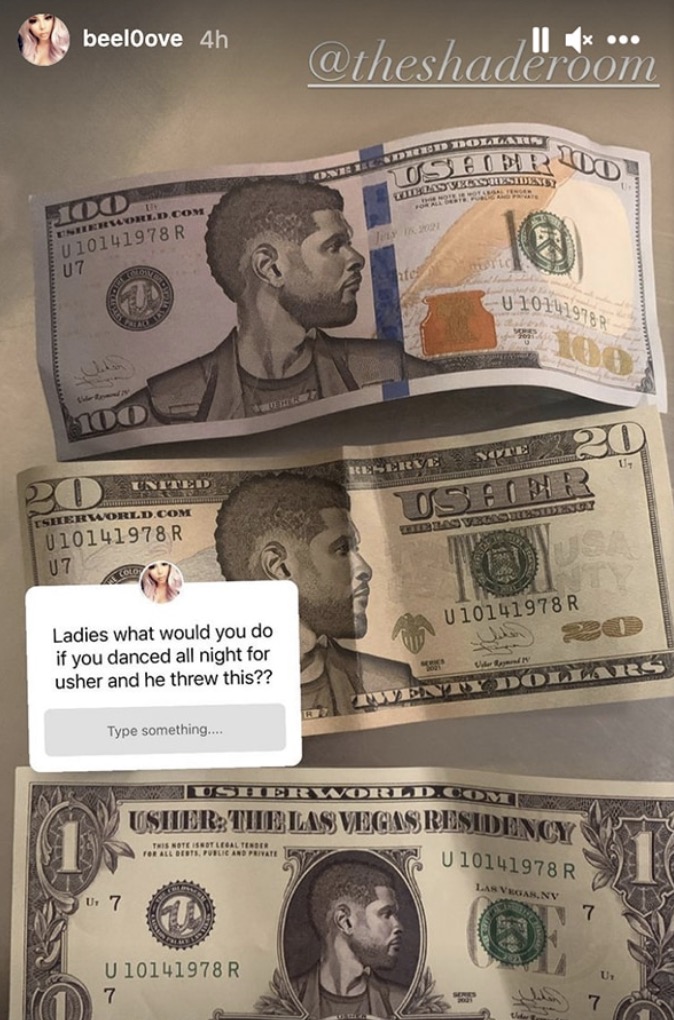 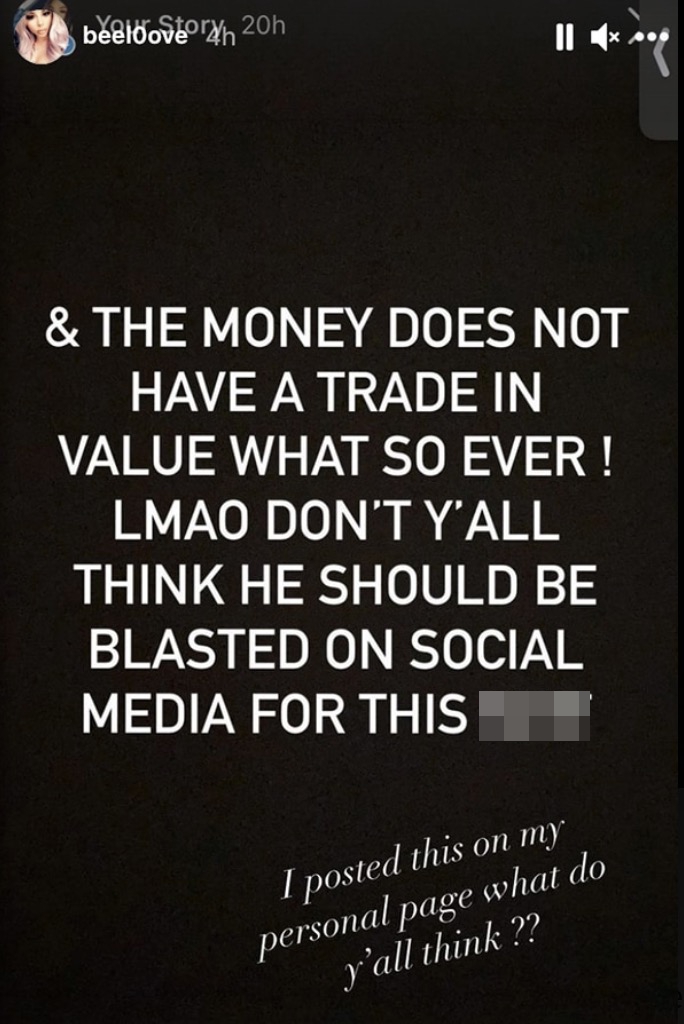 She shared the snaps to her private account, but the story went viral after being picked up by the Instagram page, The Shade Room.

Pisces re-posted the image, writing: "Posted this on my private page and @theshaderoom got ahold of it, so i had to post on my public account…. 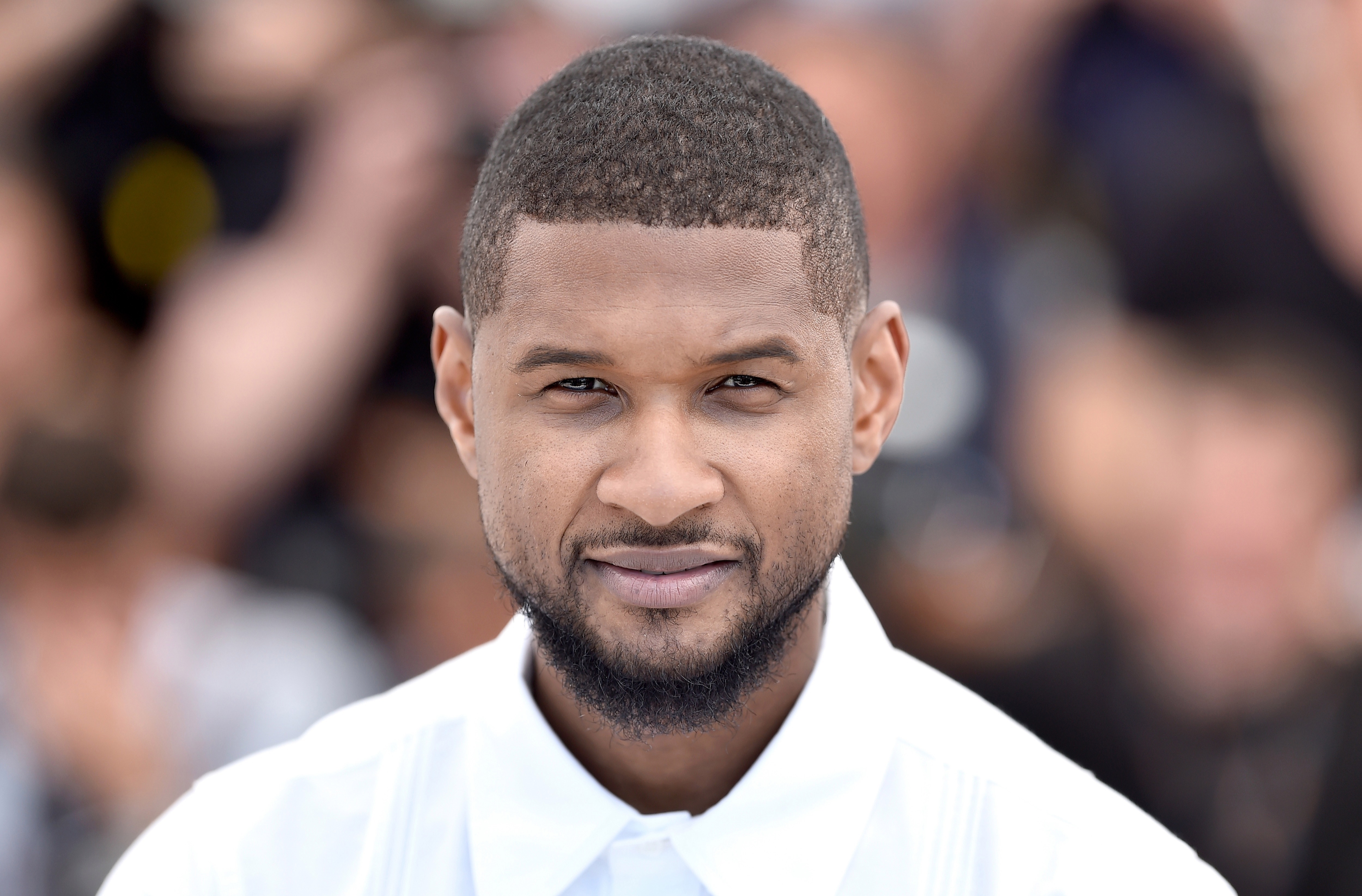 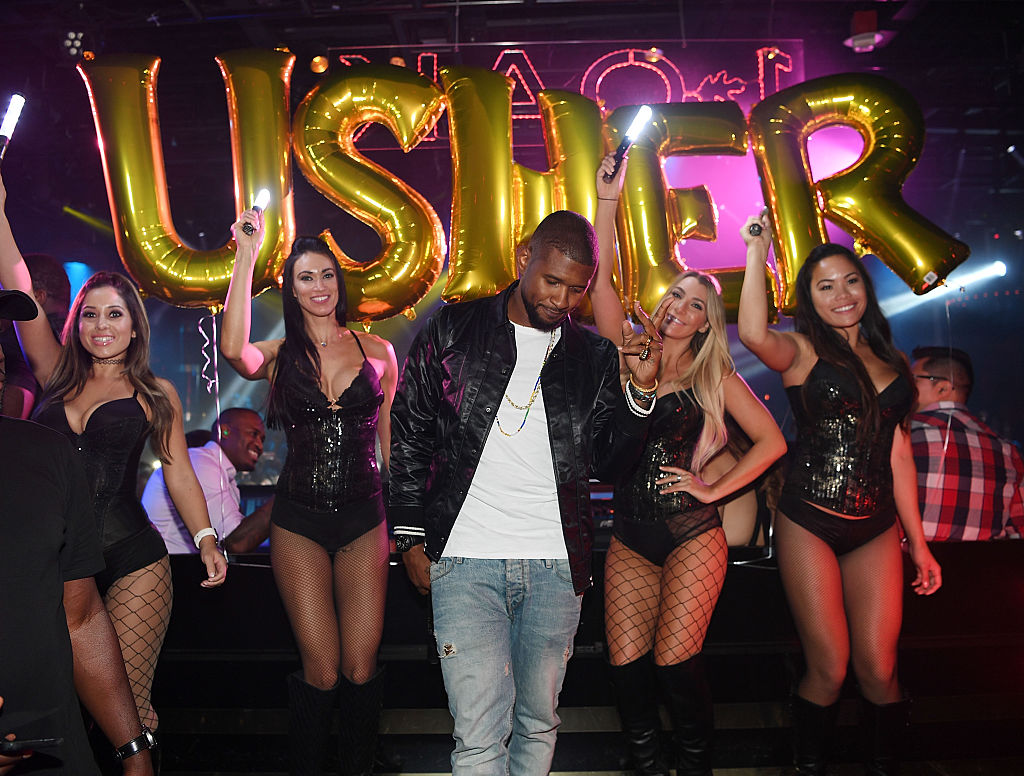 Usher has not commented publicly on the controversy.

However Sapphire's spokesperson claimed the rapper actually tipped thousands of dollars and that the fake money was left by a member of his team to promote his residency.

Marketing director George M. Wilson, IV told Page Six:“Usher was a true gentleman and a great guest at the club.

“He and his crew converted thousands of real dollars to tip the girls dancing on the stage and left a generous tip for the staff!” 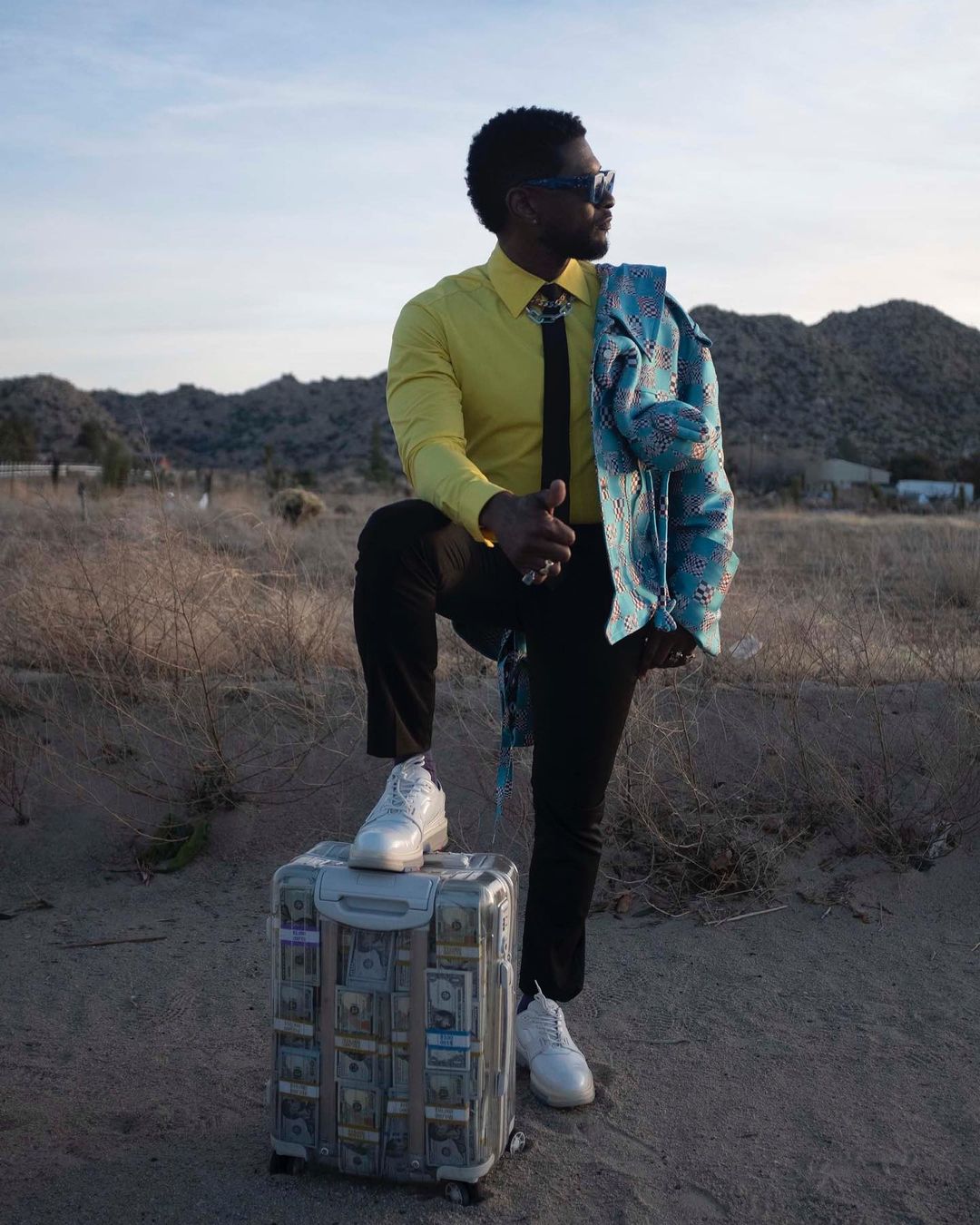 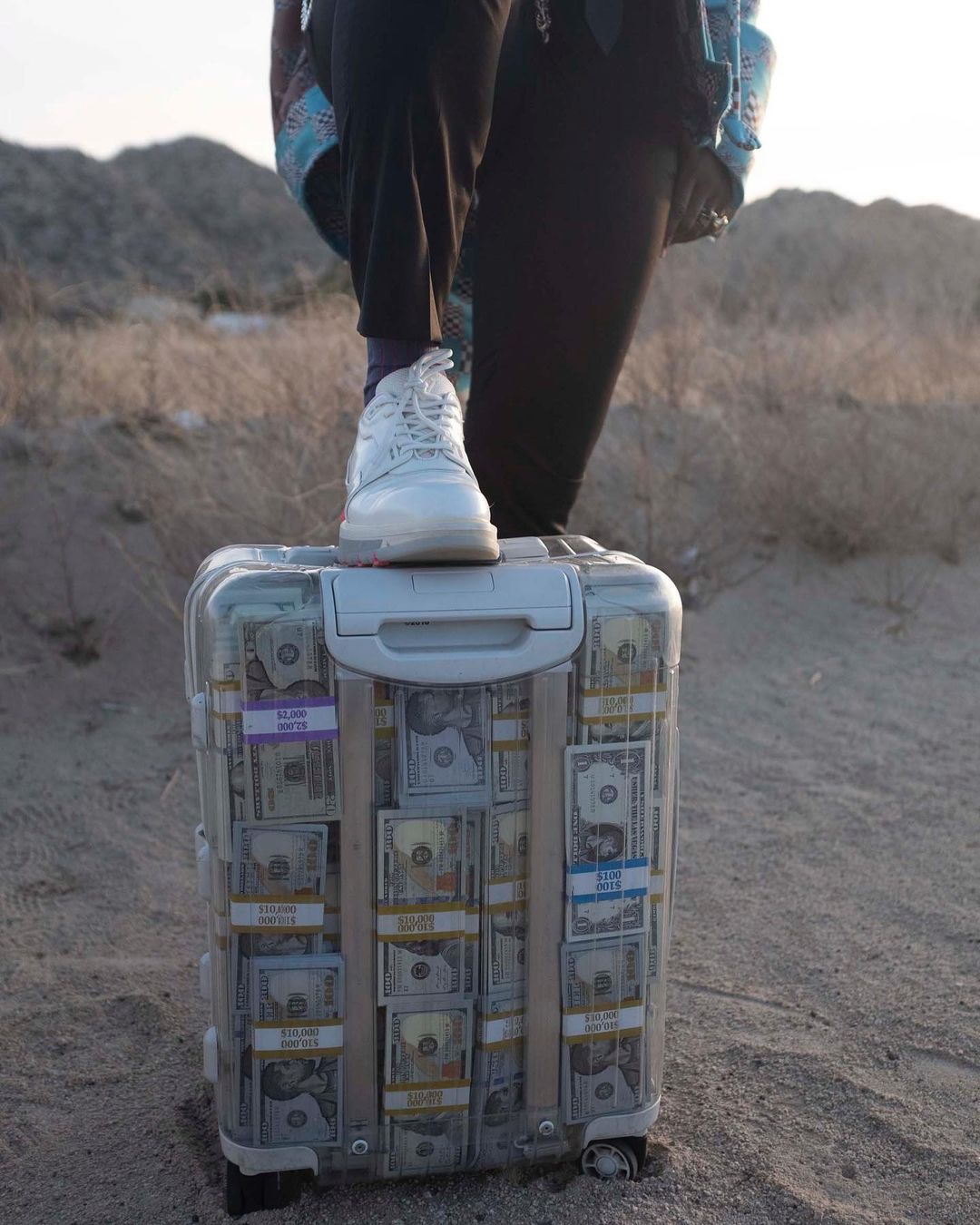 “Apparently someone in his team left some Usher dollars on the floor to promote his Vegas residency. That is where it seems the confusion came in. But real actual cash was used for tips."

The U Remind Me singer actually showed off the fake branded money himself in a series of photos he shared on Instagram earlier this month.

Usher posed in a bucket hat in a desert with his foot on top of a clear suitcase stuffed with the $1 bills. 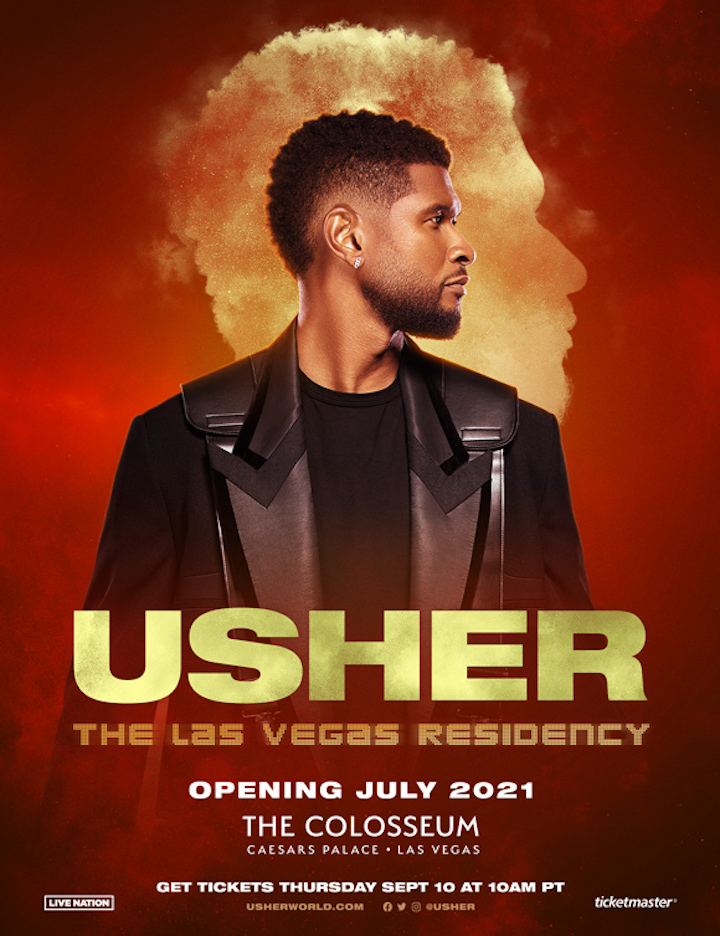 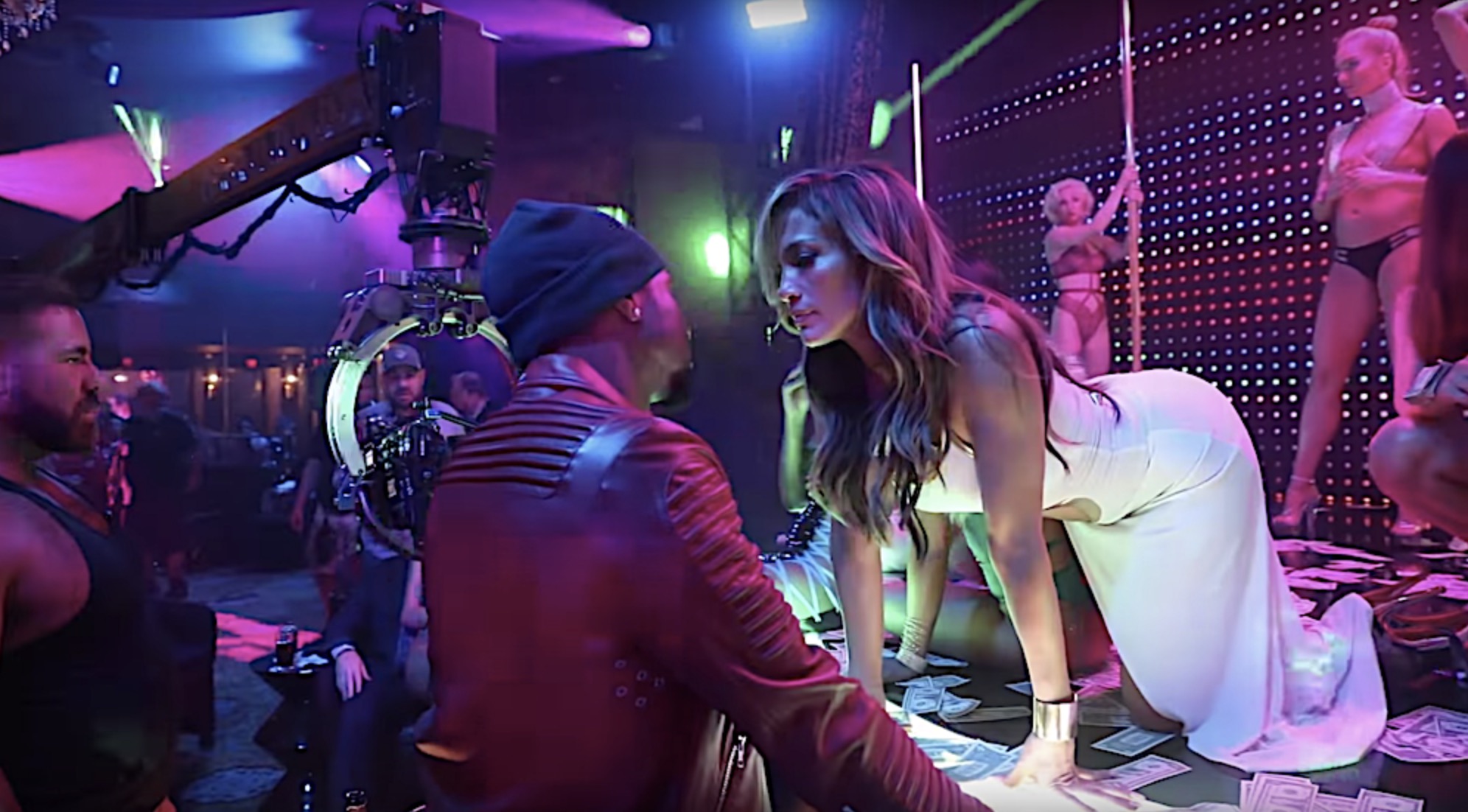 Usher announced his Las Vegas residency at Caesar's Palace last September and is currently in Sin City preparing for the gig.

"I’ll be kicking off my Vegas residency July 2021 at Caesars Palace Colosseum!" the Confessions singer wrote.

He added in a statement: "I have missed performing for my fans live and I am so excited to see them in Las Vegas.

"My residency at The Colosseum at Caesars Palace will be full of surprises and an Usher experience like they've never seen or heard before."