Game Of Talents: Mystery guest revealed to be 'loudest burper'

The first episode of ITV’s Game of Talents aired tonight, with Vernon Kay hosting the series following his stint in last year’s I’m a Celebrity. Opening the show, he explained the premise of it by saying: “Imagine that a talent show and a game show meet in a bar… they get married and have a baby, well, Game of Talent is that game.” But viewers at home have been left baffled by the bizarre show.

The episode saw performers take to the stage, but both viewers, and the game’s contestants and celebrity partners, have no idea what said talent is.

The guests have to guess from different categories what the entertainer is about to do based on a few clues.

On the other team, presenter and Vernon’s wife Tess Daly was paired with Ryan. 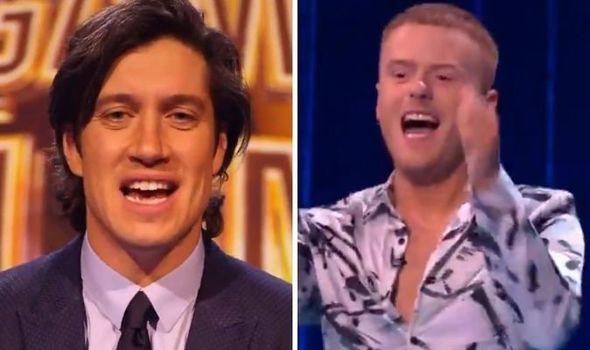 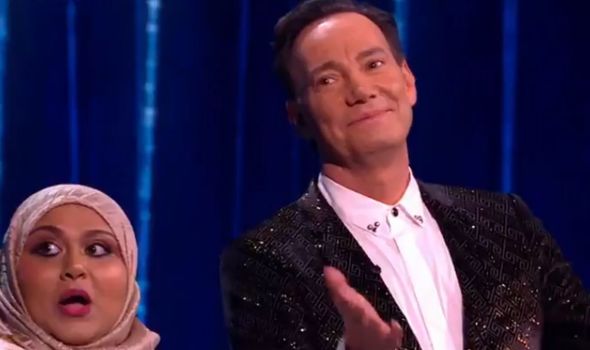 The latter correctly guessed that a young woman was a rock guitarist and that a yodeller was about to perform.

At one point, the contestants had to guess a man’s talent which ended up being “loudest burper”.

Shumi and Craig missed out on a few cryptic clues involving a 12-year-old girl, whose talent ended up being dog agility training.

The players could take home a life changing sum of money by correctly guessing, with the help of their famous partners. 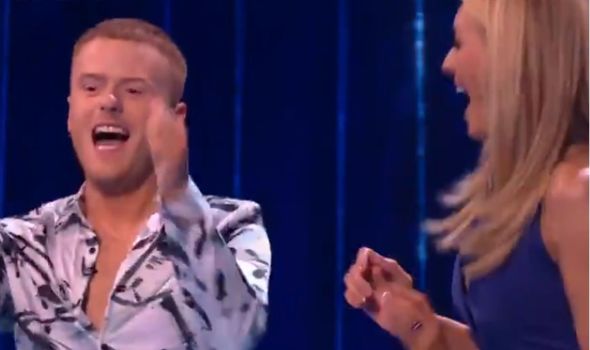 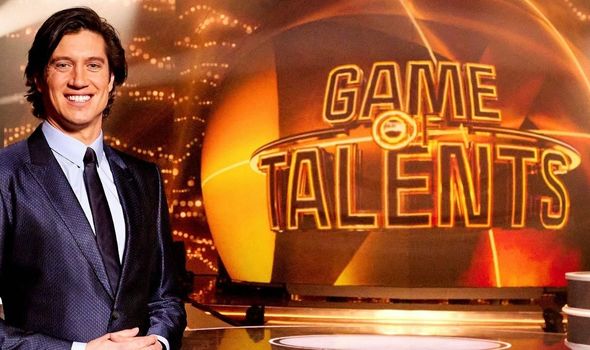 But the programme has perplexed viewers at home.

Lots of people took to Twitter to question what was going on, but some praised the new game show.

One said: “Who the hell commissioned this load of c*** #GameOfTalents.”

Another said: “I keep wondering how #GameOfTalents is produced. When the contestants make a guess, and the performer disappears to get ready, do the contestants just stand around? because some of the performers have full hair, makeup, costume changes. I’m confused.” (sic)

“#GameOfTalents #terrible Anyone got any wet paint that needs watching?” Another commented.

A fourth wrote: “Desperate, lamentable television. We’ve reached the very bottom of the barrell. ITV and BBC where do we go from here? #icanseeyourvoice #GameOfTalents.” (sic)

But some viewers did have positive things to say about the new series.

One fan penned: “Good show so far. Liking the format and the guessing the talent is definitely different to the usual boring BGT or X Factor nonsense #GameOfTalents.”

“Im liking the new program #GameOfTalents me and mum guessed yodeller but we didnt get dog agility expert, we thought it was ventriloquist,” another added. (sic)

One tweeter said: “Well, I will probably be pilloried for this, but I quite like this #GameOfTalentsUK #GameOfTalents – playing along with the show. Nice one, @vernonkay @TessDaly @itv @GameOfTalents.”

Game of Talents airs on Saturdays at 7.30pm on ITV.