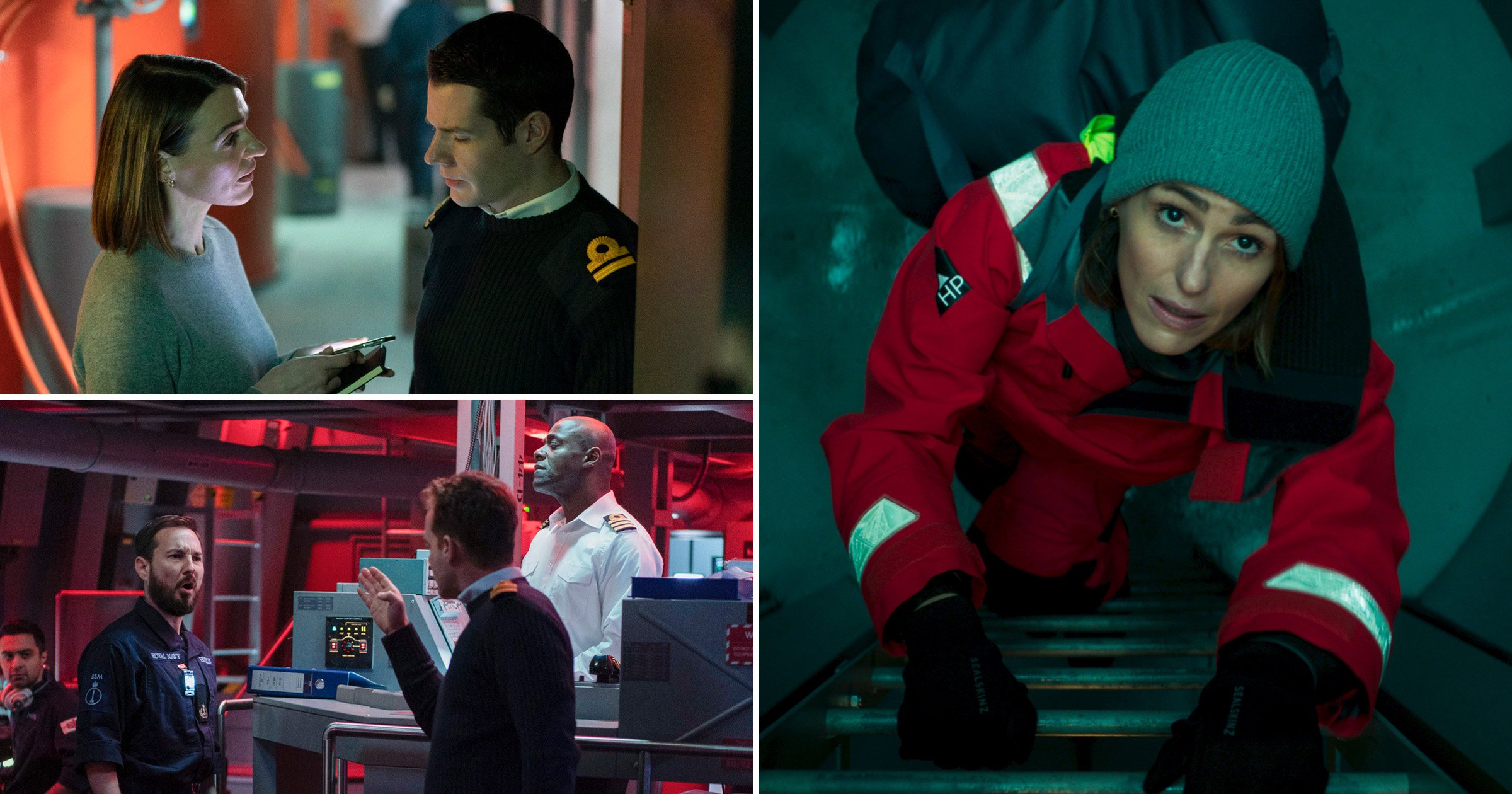 The BBC has revealed the first episode of Vigil pulled in over a whopping 10 million viewers, when it aired at the end of last month.

The crime drama, created by Tom Edge, has already hooked the nation, who are desperate to find out who killed HMS Vigil crewman Craig Burke (played by Martin Compston).

It became clear through the course of episode one Craig had discovered a cover-up within the navy and was intent on trying to gather evidence to expose this before his untimely death.

His girlfriend Jade Antoniak (Lauren Lyle) was found dead at the end of the second episode of the thriller, after having confided to DS Kirsten Longacre (Rose Leslie) of what she knew about Craig.

Last night saw information come to light about the crew’s time in Florida, which seemed to link up to Craig’s death after he threatened to bring to light the scandalous activities of the Navy.

But with so many questions still left to answer after a third epic episode, which uncovered more huge secrets about the HMS Vigil crew, there’s still three more hours of drama to unfold.

Now, it’s been confirmed just how well the show has done in terms of ratings after being a big hitter with viewers.

The BBC’s official press office account revealed 10.2 million had tuned into the first episode of the six-part drama.

The tweet shared read: ‘Episode one of #Vigil has attracted an audience of 10.2 million viewers across its first 7 days, making it the BBC’s most watched new drama of the year so far.’

Of course, it’s no surprise the year’s biggest drama was Line of Duty’s sixth season, which saw those watching at home finally discover who the mastermind behind corrupt copper ‘H’ is.

A huge 12.8 million viewers tuned in for the season six finale, gaining 56.2 percent of the audience share of the evening.

This made the show the most-watched episode of any drama (excluding soaps) since records began back in 2002.

Vigil continues on Sunday at 9pm on BBC One.