Danish actor Marco Ilsø has played the role of Hvitserk in Vikings since season four and has quickly become a favourite amongst fans of the historical drama. Will Hvitserk die in the final 10 episodes? Express.co.uk has everything you need to know.

Hvitserk, was under the influence of drink and drugs and suffering from PTSD at the time, mistook Lagertha for a serpent and his brother, Ivar the Boneless.

In an act of rage, he brutally stabbed what he believed to be a serpent to death but sadly, it turned out to be Lagertha.

He narrowly escaped death in part one and instead was banished from Kattegat by his brother Ubbe (Jordan Patrick Smith). 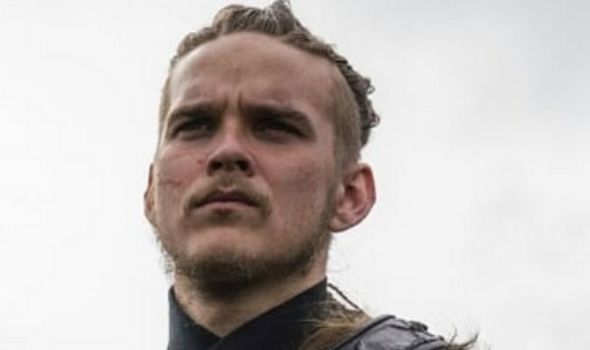 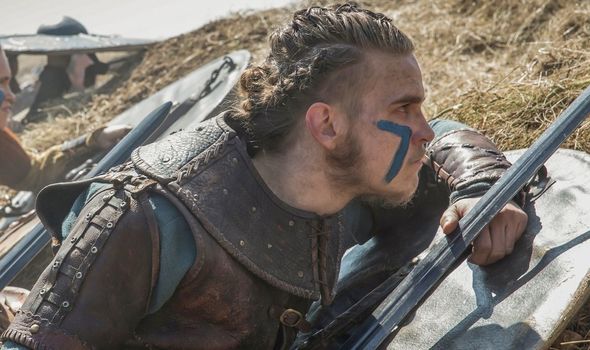 This was the biggest mistake Ubbe could have made, as Hvitserk allied with his enemy, Ivar the Boneless (Alex Hogh Andersen).

Ivar, Hvtiserk alongside Prince Oleg (Danila Kozlovsky) then launched a successful attack on Kattegat, before the series ended on a gripping cliffhanger.

A deleted scene from part one of the series, reveals Hvitserk believes he would suffer the same fate as The Seer (John Kavanagh).

In the scene, Hvitserk explains to Ivar what happened to him when he was kicked out of Kattegat, believing he had died and made it to Valhalla. 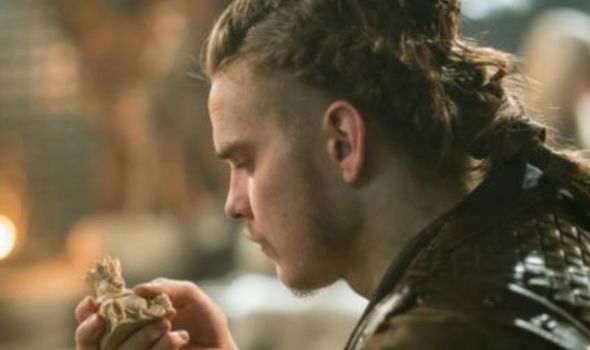 He said: “When I was in the forest, I thought I was dead. There was a fish, in the ice and it jumped down my throat.

“I followed the tracks of the Gods in the snow – I was happy to be there but now once more in the land of the living.

“Perhaps I’ve been dug up like The Seer. But who I am? Nobody knows… Nobody cares.”

Despite the scene being deleted from the final version, it suggests show creator Michael Hirst was contemplating potentially killing Hvitserk in the final series. 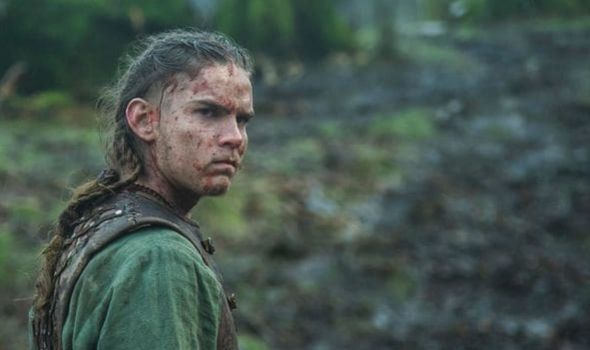 The Seer was killed by Ivar the Boneless in season five of Vikings.

Ivar visited the Seer to ask him to confirm his divinity as God, which he refused.

In response, Ivar attacked the Seer with an axe, killing him.

Even though The Seer is dead, Hvitserk had been speaking to him in his hallucinations, and many fans fear he could suffer the same fate or instead, become the new Seer.

Hvitserk is based on the real Hvitserk ‘White-Shirt’, one of the sons of Ragnar Lothbrok and his wife Aslaug (Alyssa Sutherland), as depicted in Vikings.

The real Hvitserk was burned alive at the stake and it is possible Hvitserk could face the same fate.

He was already nearly executed by the same method in season six, episode eight, but his brothers decided to let him live.

According to the Nordisk familjebok, the Swedish encyclopedia published between 1904 and 1926, when Hvitserk was asked how he wished to die, he chose to burn alive at the stake.