“With Loren and I in shock for how deeply we are connecting emotionally, we want to see if Gram’s spirit is still here with us, so I begin using the polterpod device,” Bagans says before asking Parson’s to talk to them.

After replaying the footage, the Ghost Adventures team hears a faint response that signals that Parsons wants to communicate.

“It said yes, it said yes,” the team shouts out. And Gray hears it too. “That was like three words man,” the freaked-out TikTok star says. “That was a lot.” 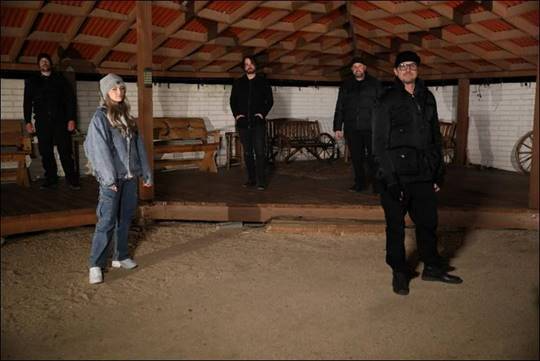 After getting a response from Parsons, Bagans and Gray hear another, stronger, male voice say, “lots of people,” which makes them think that there may be a spirit telling them there is “lots of people” that want to speak to them.

To reaffirm that they are communicating with Parsons, Bagans asks the country rocker which room he died in.

“What room are we in, what room number?” the show’s host asks. “What room did you die in?”

“Eight,” the faint voice replies, to the crew’s excitement.

“What number are we in right now?” Gray jumps up and asks. “Eight,” Bagans replies. “I swear to God man, I heard either number eight or room eight.” After the team confirms they hear it too, things only get freakier at the Joshua Tree Inn.

To see how their stay at this haunted hotel turns out, catch Ghost Adventures when it streams April 9 on discovery+.

Loren Gray's Prom Collection With Betsey Johnson Is a Dream

Loren Gray on Her 18th Birthday Plan After Self Quarantine (Exclusive) 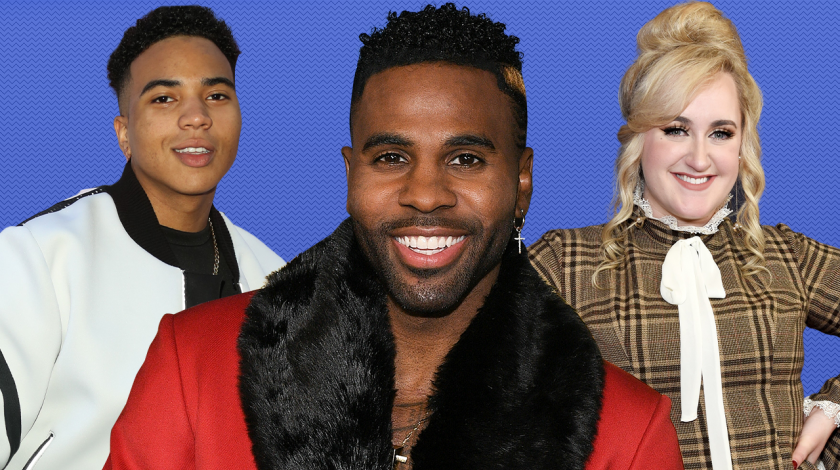 50 TikTok Stars You Need to Know