Home » TV & Movies » What does Bachelor in Paradise's Abigail Heringer do for a living?

ABIGAIL Heringer appeared on Matt James' season of The Bachelor. 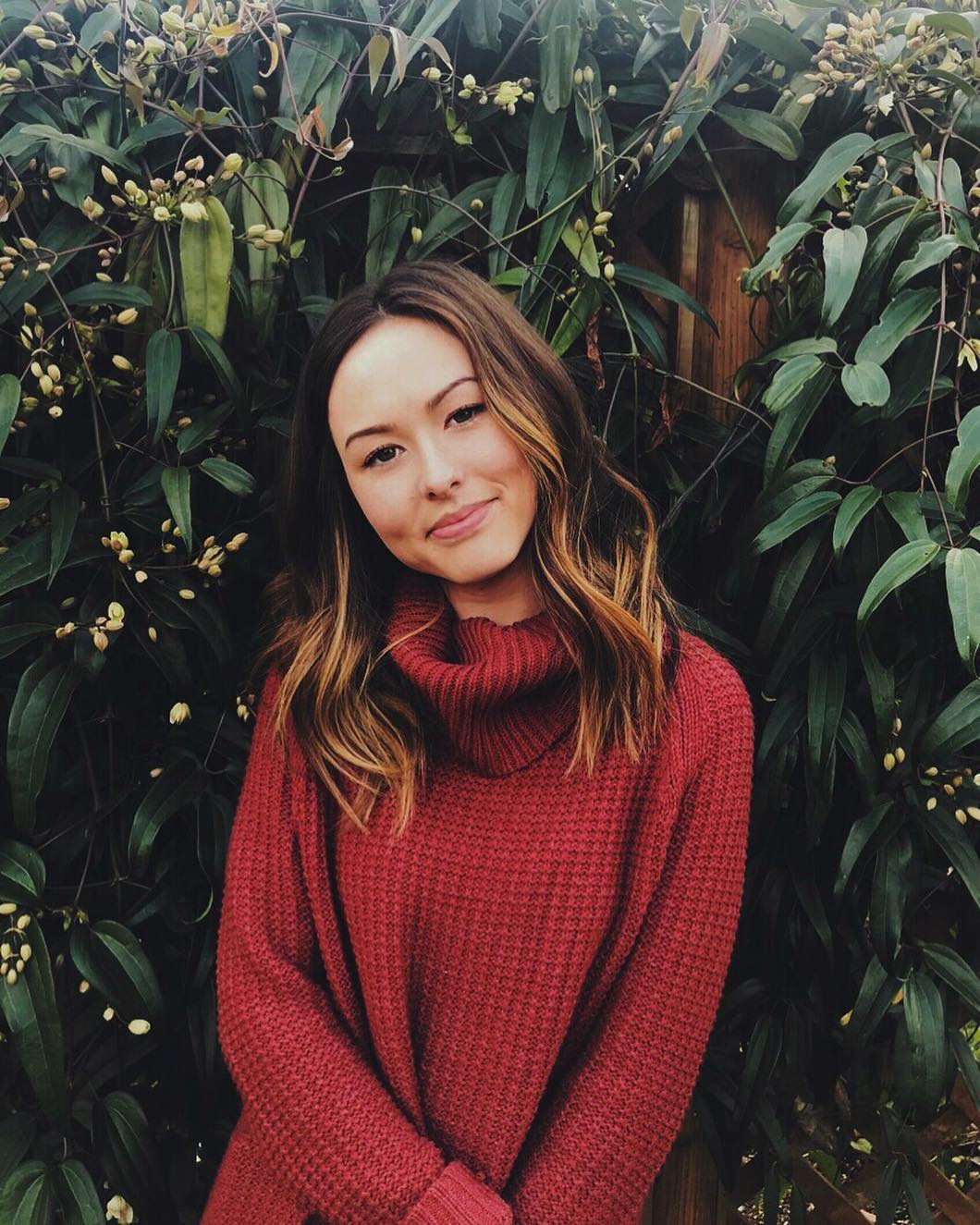 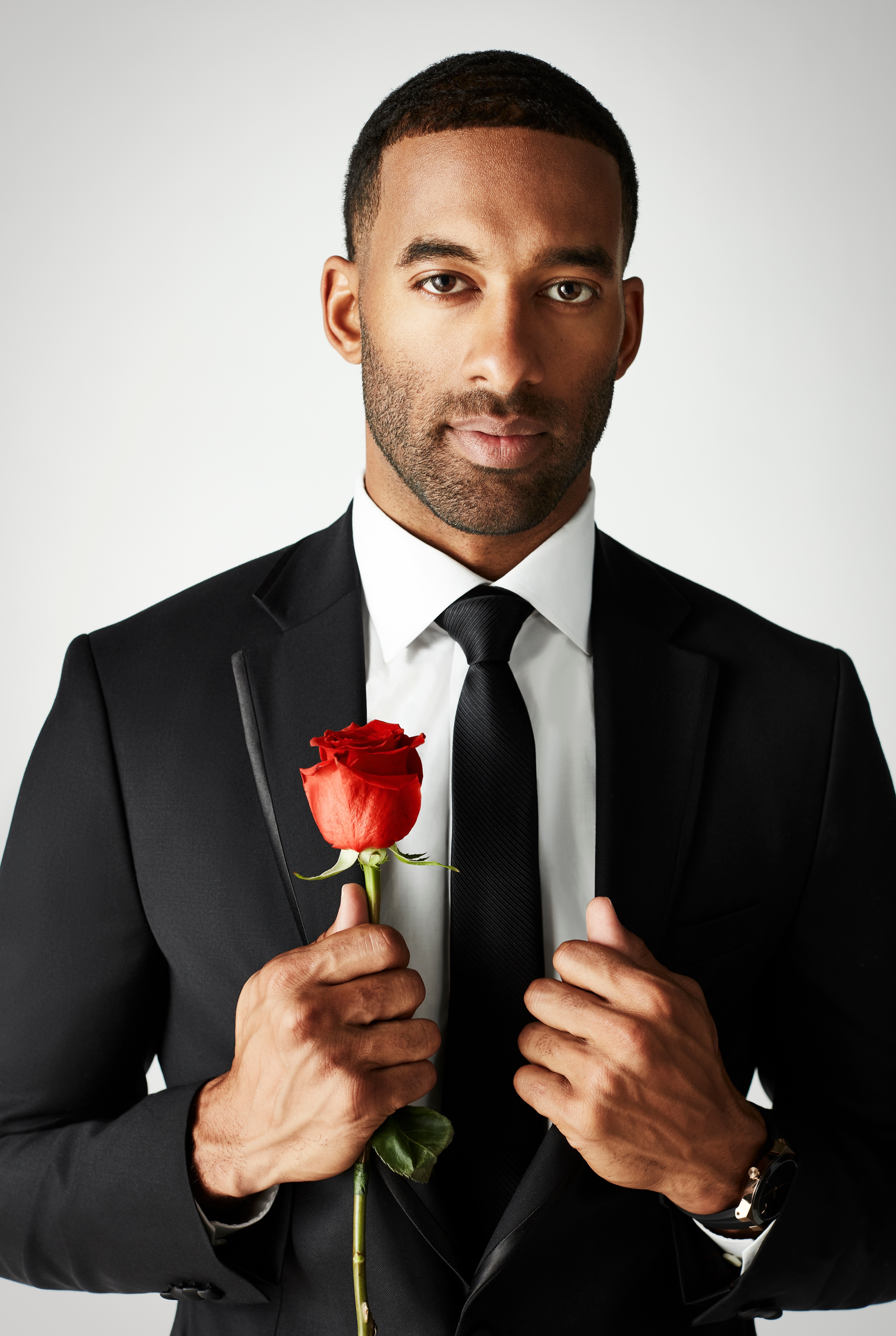 Who is Bachelor in Paradise contestant Abigail Heringer?

Abigail Heringer, 25, was one of the 43 women competing for Matt’s love on the Bachelor.

She hails from Beaverton, Oregon and is one of four siblings.

She graduated from Linfield College in 2017 with a BS in finance.

She is as an accomplished junior golfer, according to her local newspaper.

What does she do for a living?

🌹 Follow all the latest news and stories on Bachelor in Paradise

Abigail is a client financial manager at the Opus Agency, although it is unclear when she started working there.

Abigail was chosen from among more than 6,500 applicants, reportedly a record for the Bachelor.

According to her Bachelor bio, Abigail says “she is looking for a man who will lift her up and make her feel like it's just the two of them in the whole wide world.”

She continued: “Good looks are definitely a plus, but getting to know someone on a deeper level is far more important in a successful relationship.”

She added that “she doesn't believe in love at first sight.”

Who else will appear on Bachelor in Paradise?

Abigail will be one of the hopefuls looking for love again on the 2021 season of Bachelor in Paradise.

Joining Abigail will be: