JONAH Hill is known as an American actor, director, producer, screenwriter, and comedian.

Born December 20, 1983, Hill has been working in the entertainment industry for almost 20 years. 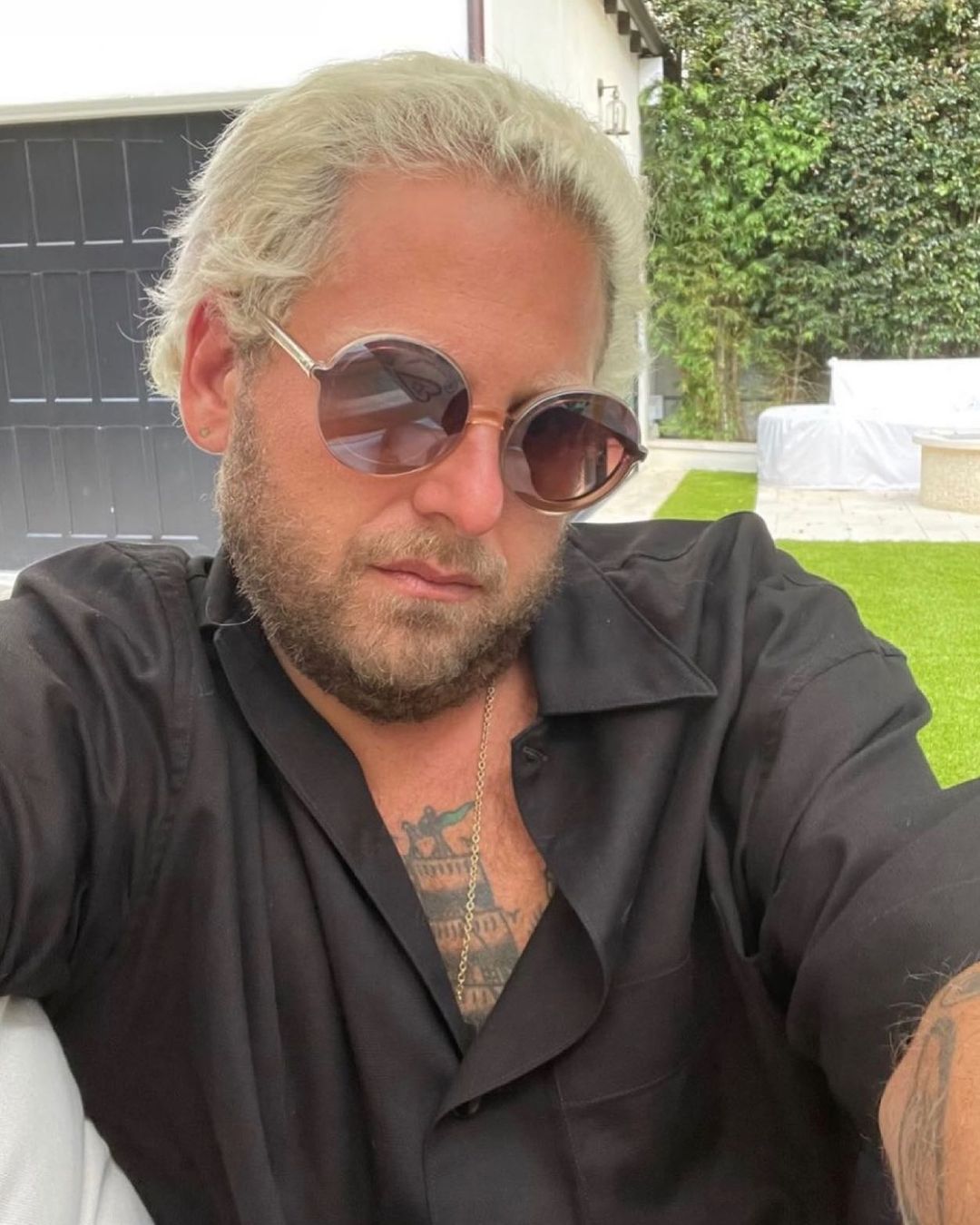 What is Jonah Hill's net worth?

Hill first started acting in 2004 and has been nonstop ever since.

He is most famously known for his roles in 21 Jump Street, The Wolf of Wall Street, Moneyball, Knocked Up, and 22 Jump Street.

Celebrity Net Worth estimates that Hill's worth is around $50 million thanks to his successful career.

According to IMDB, Hill was also credited with writing both the Jump Street movies and Sausage Party.

Hill's most recent project, Don't Look Up, is scheduled to be released on Netflix in December.

Is Jonah Hill in a relationship?

“grateful for you @sarahhbrady,” he wrote in the caption.

While not much information is available on Brady, she is known as the community engagement leader for Changing Tides Foundation, an organization that is “a growing community of diverse collaborators with a passion for solving global challenges and creating change."

Page Six also reported that Brady is a surfing instructor.

His new relationship comes less than a year after calling off his engagement with Gianna Santos. 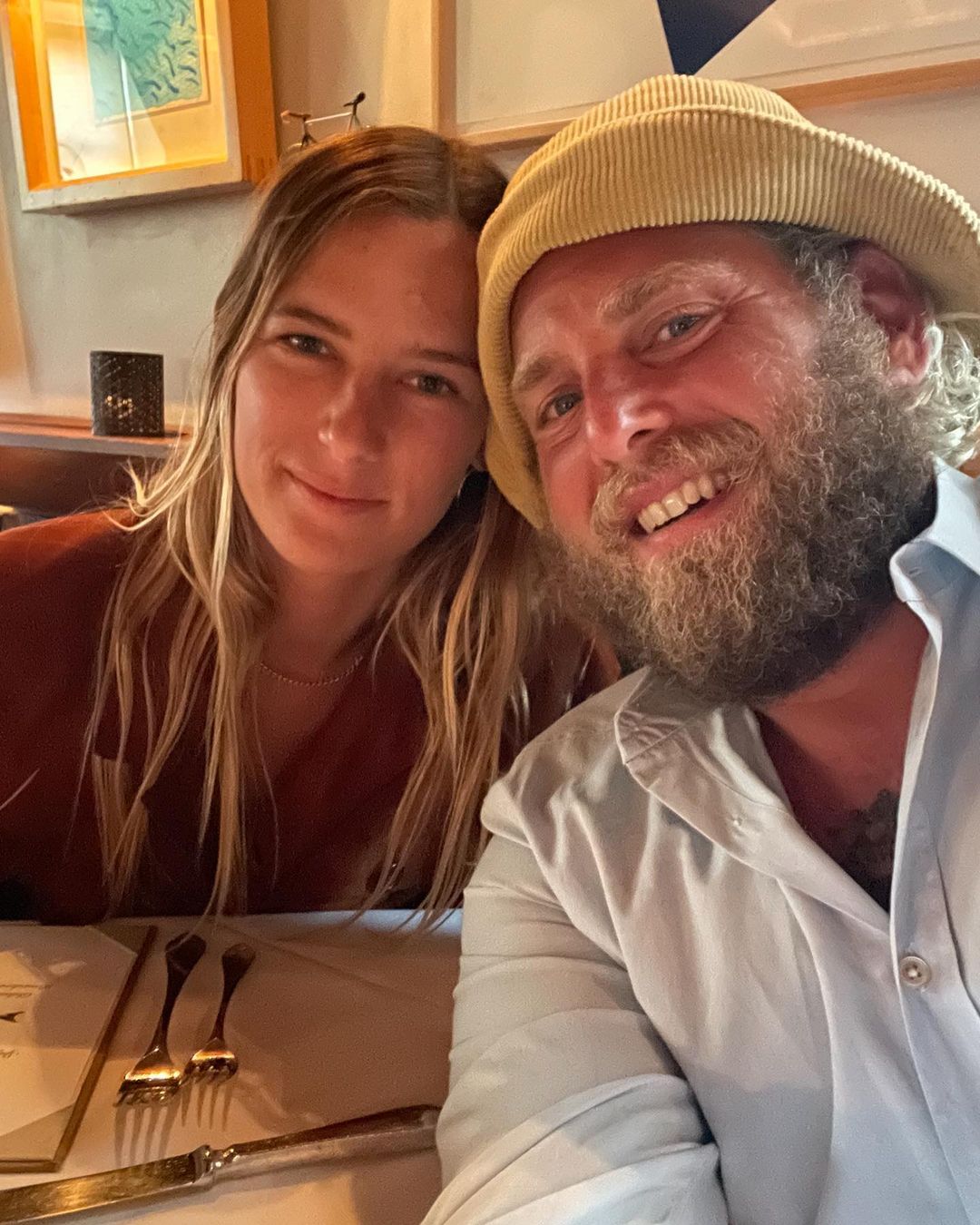 Why did Jonah Hill and ex-fiancee Gianna Santos split?

A little over a year following their engagement announcement, it was confirmed that Hill and Santos would be splitting.

The split was reportededly mutual and friendly and the two remain on good terms.

The star and his sister Beanie Feldstein continue to follow Santos on her social media platforms.

During the time that Hill and Santos were dating however, they rarely posted each other to their Instagram accounts and were rarely spotted out together.

It took almost a year after his split with Santos for Hill to announce he is dating now-girlfriend Sarah Brady.