LORDE fans went wild on June 7, 2021, when the Kiwi singer made a surprise announcement on her website.

Lorde, whose real name is Ella Yelich-O'Connor, has not released new music for three years. 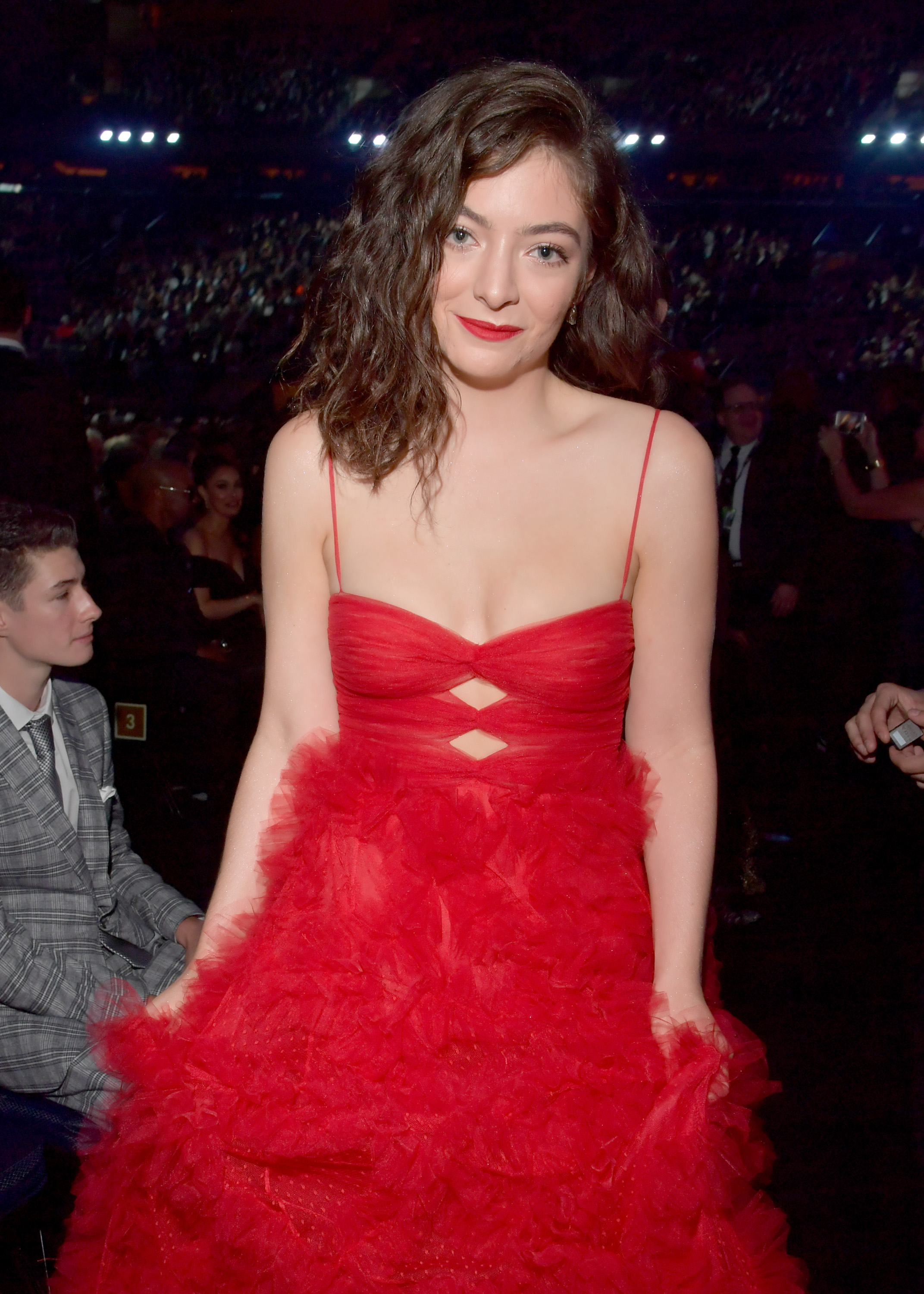 Solar Power the music video was directed by Lorde herself along with Joel Kefali.

The music video entails Lorde on a beach running around in a yellow bikini singing along to the song Solar Power.

There are dancers shown throughout the video doing yoga-like movements.

Kerry Katona devastated as daughter Molly cancels Christmas with her

ORA I WANT FOR XMAS

Lorde explained what the song Solar Power is about in an email newsletter to fans.

"It’s about that infectious, flirtatious summer energy that takes hold of us all, come June (or December, if you’re a Southern Hemisphere baby like me but I know that’s literally IMPOSSIBLE for you all to wrap your little heads around so don’t worry about it!!)."

When did Solar Power by Lorde come out?

After months of speculation, Lorde teased her return on her website.

The Lorde.co,nz homepage displays what is thought to be single cover art, featuring a woman in a bodysuit stepping over a camera on a beach.

The album Solar Power by Lorde was finally released on August 20, 2021.

There is a total of 12 tracks on the album and the 13th title is the music video for the album's lead single Solar Power.

What did fans think of the Solar Power music video?

"lorde getting hate for solar power in august, only for the album to land on multiple best year end lists. charli xcx was right:" they wrote along with a video of Charli XCX saying "lorde will always have the last laugh, she just will."

Fans also shared their reactions to the albums release back in Summer 2021.

"good morning lgbt lorde is finally coming back everything is finally going right in this world," one user said.

"lorde dropping an album before/during my senior year of high school is all ill ever need. my lorde and saviorrrr," another wrote.

"cant stop thinking about how not only is lorde coming back, she’s coming back with her entire ass out. truly living the dream i say," a fan commented of the cover art.

Another couldn't contain their excitement, adding: "NEW LORDE IS COMING THIS IS WHAT I HAVE BEEN WAITING FOR."

One simply wrote "bless the Lorde."

Why did Lorde delay her album?

In 2019, Lorde revealed has revealed she delayed her third album following the sudden death of her dog Pearl.

The 25-year-old penned a lengthy and heartfelt note to fans describing her grief and telling them it will “take some time” to get back on track.

The singer announced she was working on her album – the follow up to 2017’s Melodrama – when her pet suddenly passed away.

She told fans: “It’s been going pretty well, but something happened last month that I need to tell you about.

“Some of you may know about Pearl, my dog. Pearl came into my life in 2018, and almost immediately changed everything for me.

“As anyone who has had the pleasure of raising a dog can understand, my life grew exponentially. Pearl brought an immeasurable amount of joy and purpose into my world.”

She went on to say that Pearl had been ill throughout his life but they had been unsure “what the illness was”.

After the dog lost some weight last month a vet worked out what was wrong and while meds helped for a while, things took a turn for the worse.

“One day we woke up and I knew, in that way mothers do, that he was sicker than we had realised, and that we were nearing a point where his body wasn’t going to be able to cope,” she  continued.

“Pearl had two cardiac arrests about an hour apart, and after the second one, he died.

“I was holding him when he went, and I knew he knew that I was there. But this loss has been indescribably painful, and a light that was turned on for me has gone out.”