Home » TV & Movies » What time is Hollyoaks Does Come Dine With Me on TV and which cast members are in it?

HOLLYOAKS cast members will take part in a special spin-off series of Come Dine With Me as part of the show’s momentous 25th anniversary celebrations.

But which past and present cast members will be competing to win £1000 for charity to mark the occasion? Here's the lowdown… 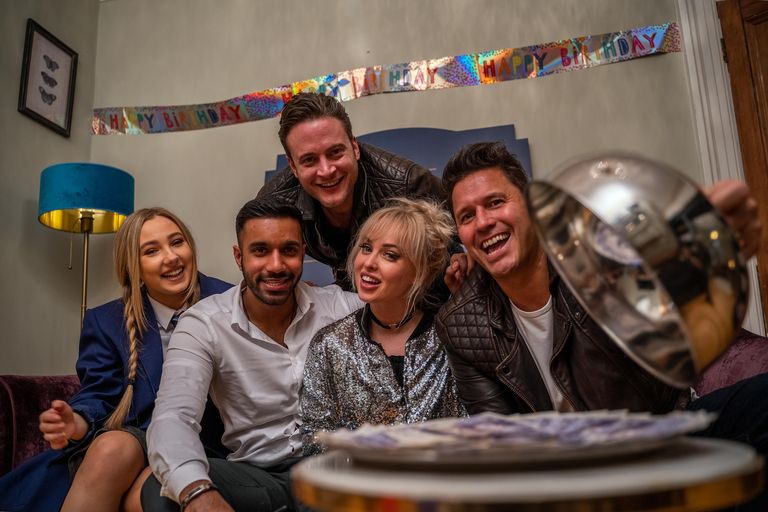 What time is Hollyoaks Does Come Dine With Me on TV?

This won’t be the first time the two Channel 4 shows have crossed over, with stars including Jessica Ellis and Kieron Richardson going head-to-head in a Come Dine With Me special in 2015 to celebrate the soap’s 20th anniversary. 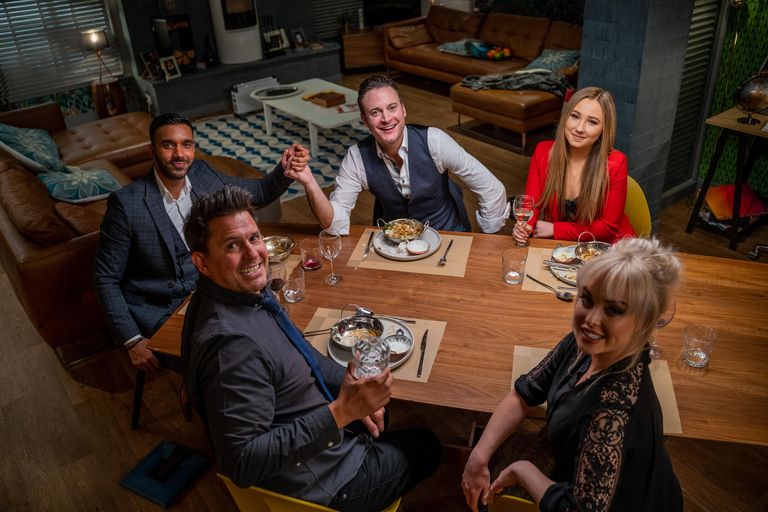 Which Hollyoaks cast members will star in the spin-off series?

Five of the show’s past and present stars will be brushing up on their dinner party skills to mark the soap being on air for 25 years.

Gary will host an American-themed evening, while Ruby will try and win her fellow cast members over with an Irish pub extravaganza.

Actress Jorgie, meanwhile, will be treating the cast with a 90s Hip-Hop theme.

Speaking about how she found the filming experience stressful, Jorgie told Digital Spy: "It was the funniest thing – the last day was the funniest. I think you can see on the advert that we have a cake fight. That literally was very stressful for the production team and the person whose house it was! We got up to naughty things right at the end!

"But cooking for me is the most stressful thing in the world, so you're going to see me flap around. I hate cooking, it's the worst thing, so I wanted to just cry, really. But all the meals were so much fun, although I was literally exhausted.

"Jeremy Edwards was the most competitive, absolutely. His meal was incredible and we knew it was going to be.

"Mine was probably the worst, I'm not going to lie. I did try really hard. I asked, 'Can I just order mine in?' They said, 'No!' But you'll see it's funny, and I really enjoyed filming it. I didn't think we'd have that much fun but it was actually a good laugh." 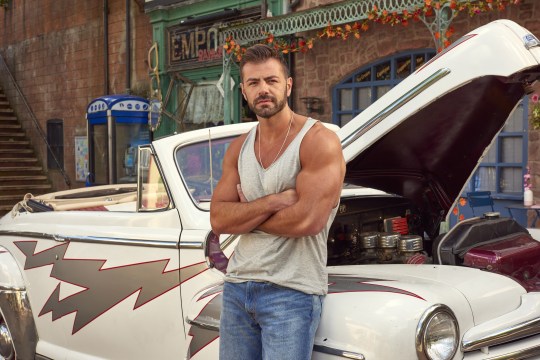 How many episodes are there?

Hollyoaks Does Come Dine With Me will air every night this week on E4, giving viewers five evenings of entertainment.

And Hollyoaks will also be celebrating its 25th anniversary with plenty of drama on the soap itself including an explosive storyline for the McQueen family.

The soap has teased that Mercedes, Theresa, Goldie and John Paul wil take centre stage as the family are blackmailed by a mystery tormentor who threatens to reveal their darkest secrets.

Things will then heat up as the police arrive to arrest Sylver, who ended the life of his serial killer mother Breda, for murder.

Meanwhile, Tony Hutchinson will get the shock of his life when his former best friend, Kurt Benson arrives in the village.