Home » TV & Movies » When is Megan Macey leaving Emmerdale? Gaynor Faye has dropped a bombshell about her character's exit storyline

EMMERDALE fans were left stunned last week when Gaynor Faye – better known as Megan Macey – revealed she was quitting her role as the wedding planner.

Gaynor – who has played Megan for over seven years – told OK! Magazine that the time had come to try something new. Here's what we know… 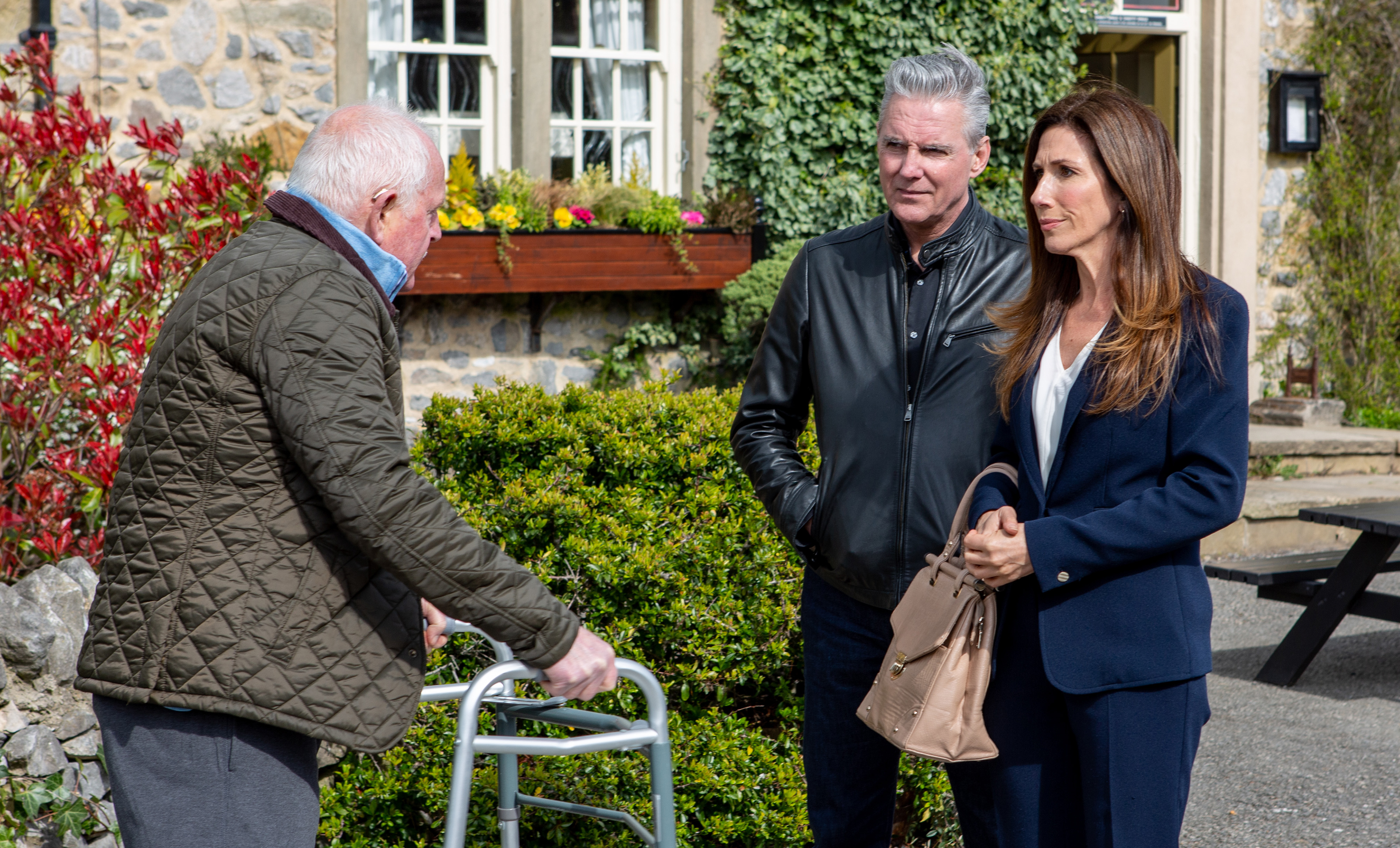 When is Megan Macey leaving Emmerdale?

Speaking to the publication, Gaynor said: “It's a risk. I need to push myself out of my comfort zone."

Before adding: “I’ve always been the type of person who doesn’t want to stay playing the same character for too long."

While details about how Megan is going to be written out haven’t been officially revealed yet, Gaynor – who’s the daughter of screenwriter Kay Mellor – has hinted that her character could be headed for a stint in the Big House.

And we’re not talking about Home Farm.

Emmerdale fans know that Megan caused a car crash that almost killed Eric Pollard, when she shunted into Jamie Tate’s car causing him to hit the pensioner.

Megan was texting behind the wheel and hadn’t been paying attention.

Even worse, she had her young daughter Eliza in the car at the time. 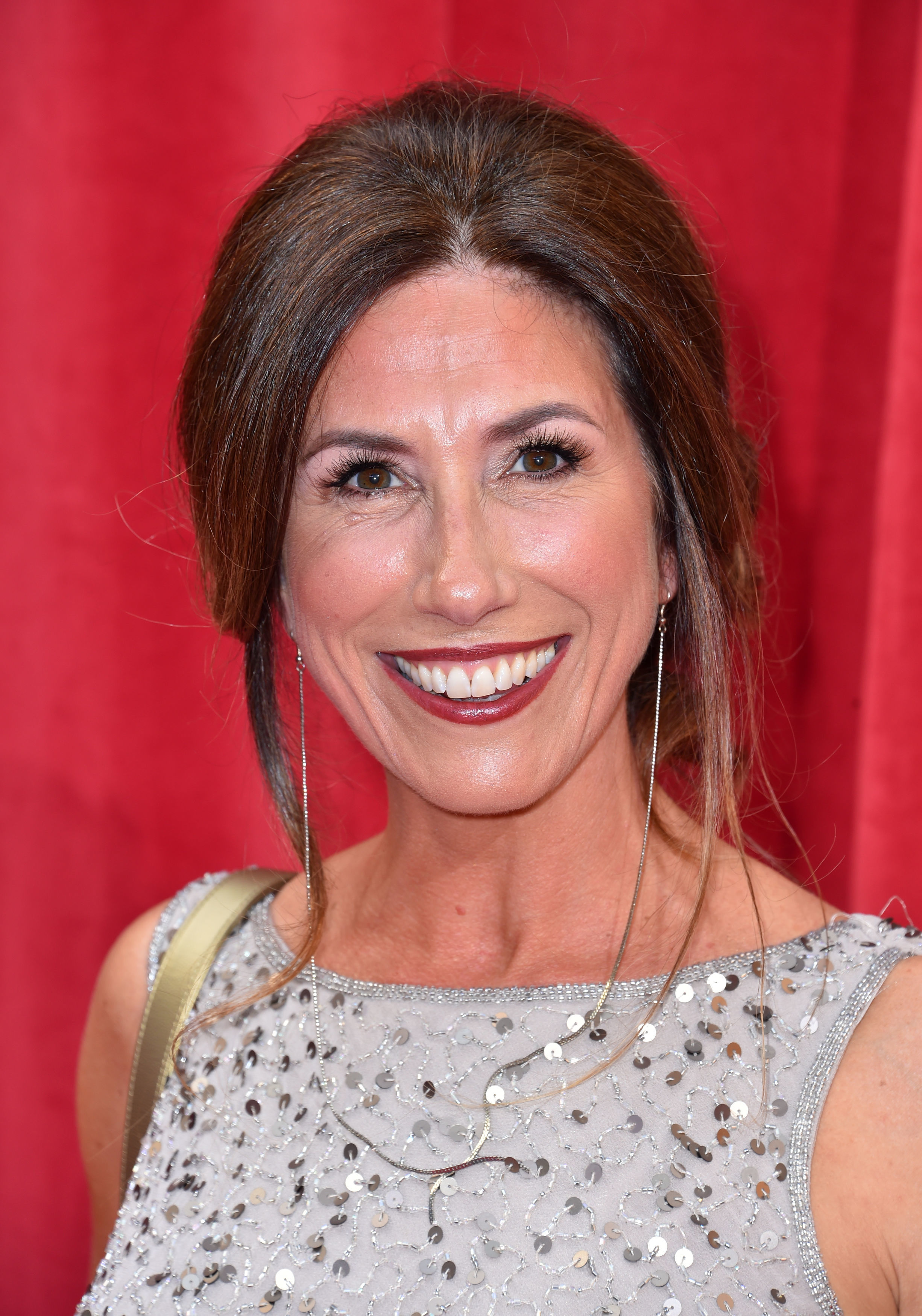 Luckily Eric has pulled through and, while Jamie initially got the blame, a brave Megan decided to come clean and face the consequences of her actions – whatever they may be.

She made a statement to the police and later confessed to Jai Sharma – Eliza’s dad – that she was worried the police might make an example of her and send her to prison.

Gaynor added: “If Megan goes to prison, I don't think it'd be a great place for her. I think she'd definitely get into a lot of trouble in prison.

“But that could be a good thing – it'd be great to play! We have got a little prison set because so many people go to prison on this show!”

She wouldn’t be able to get that nice bouncy blow in the slammer that’s for sure.

But there might be a familiar face there at least as it looks like paedophile Maya Stepney will also be facing jail time for abusing Jacob Gallagher.

Megan first arrived in the Dales in 2012 when she joined her half-brother, Declan, at Home Farm.