Home » Where does Steven Seagal live?

STEVEN Seagal, once one of the most in-demand action stars in the world, has re-emerged.

And he's doing things that may surprise you. 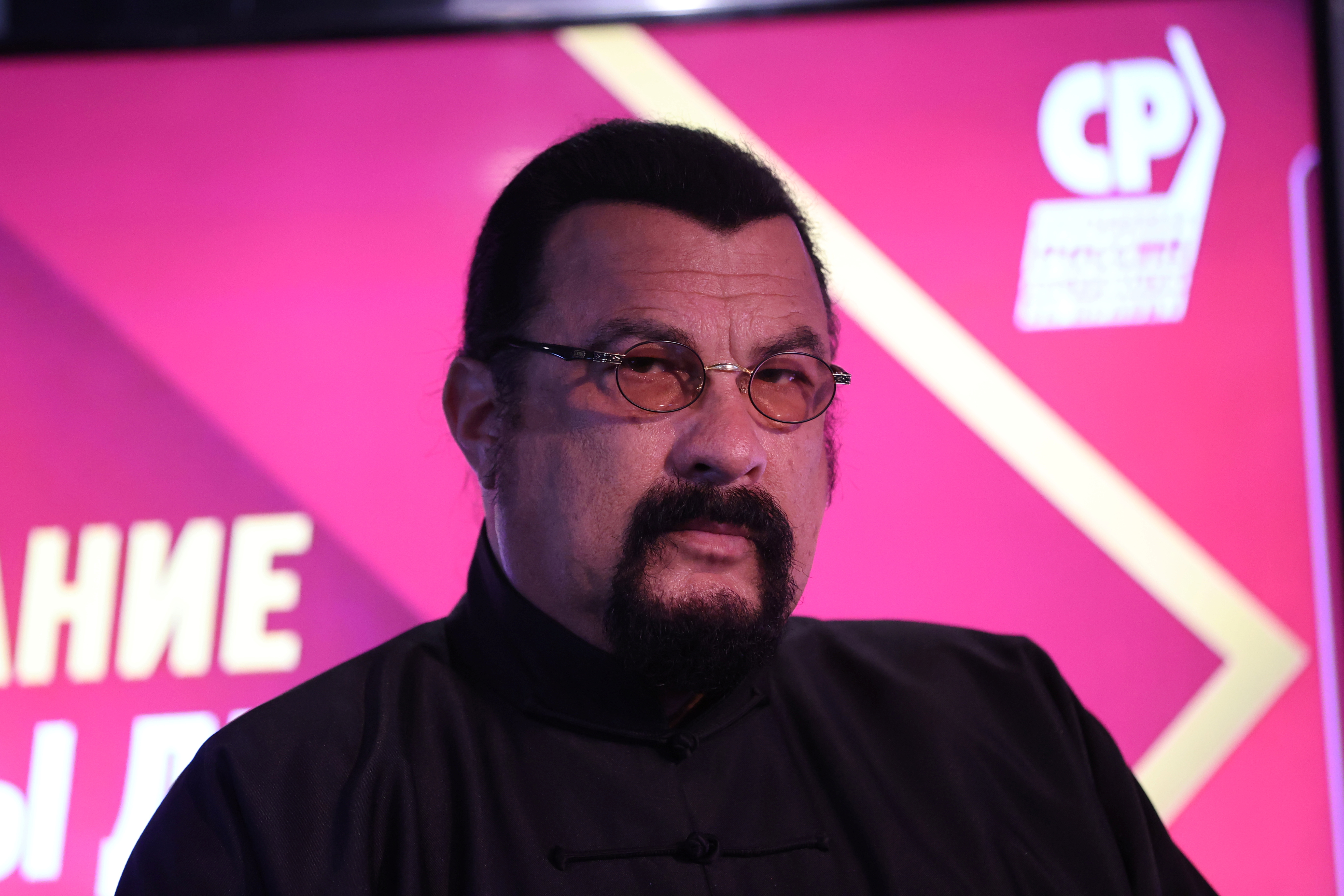 Where does Steven Seagal live?

He was granted Russian citizenship in November 2016.

In August 2018, Russia's foreign ministry gave him the job of being a "special representative for Russian-US humanitarian ties."

The position is a unpaid one. 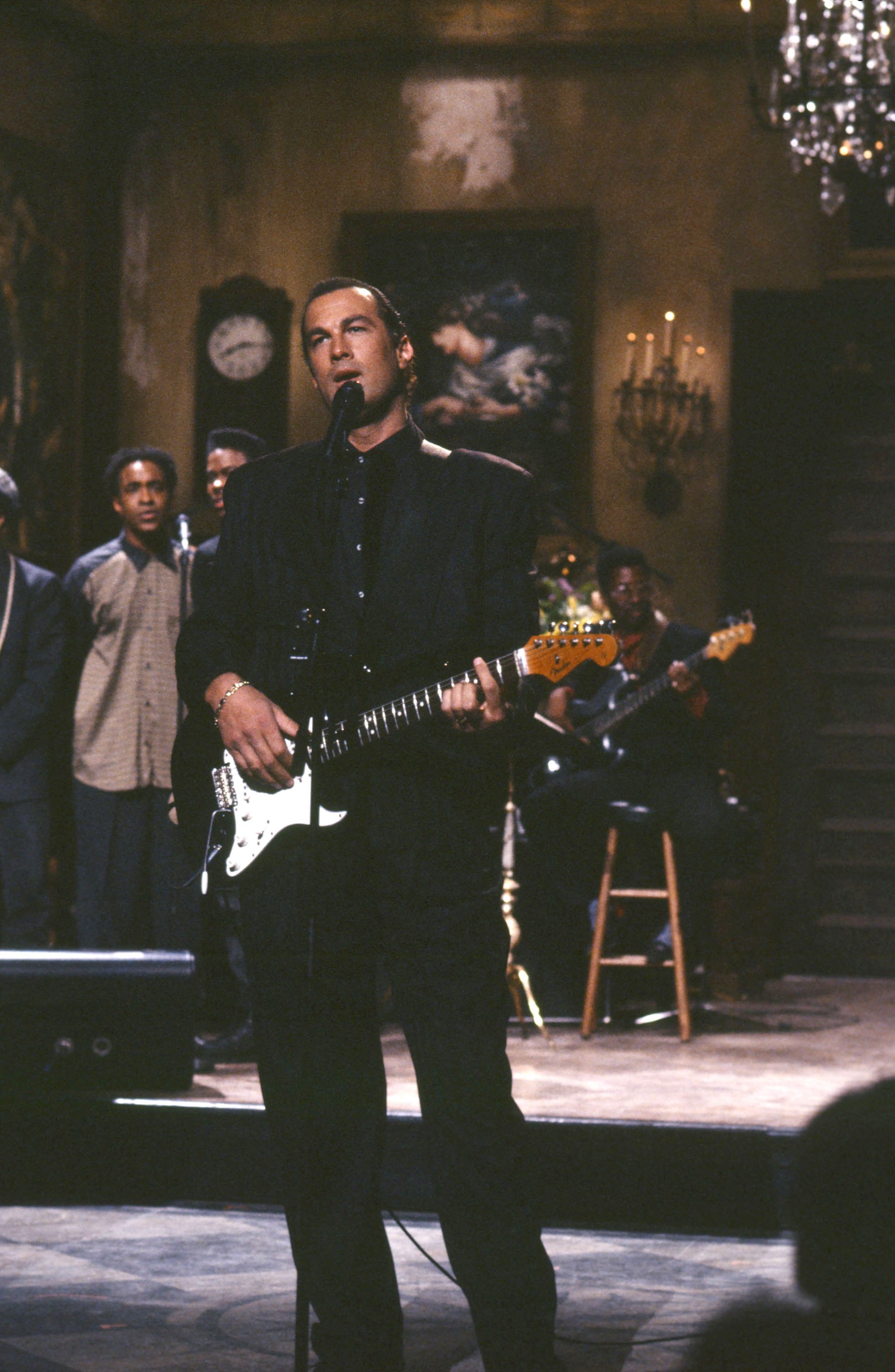 Why is Steven Seagal making the news?

After years of flying under the radar, Steven Seagal is dominating the headlines because he recently was formally inducted into a pro-Putin party.

The Party is called the A Just Russia — Patriots — For Truth party.

And in a recent speech, Seagal claims that the Party's focus is on the environment, especially when he called for certain penalties for those who pollute the air.

“Without being able to arrest people, when we just fine them, they are probably making more money of the production of the things that are defiling the environment,” he said, referring to companies that "get off" from hefty penalties despite being dangerous to the environment. 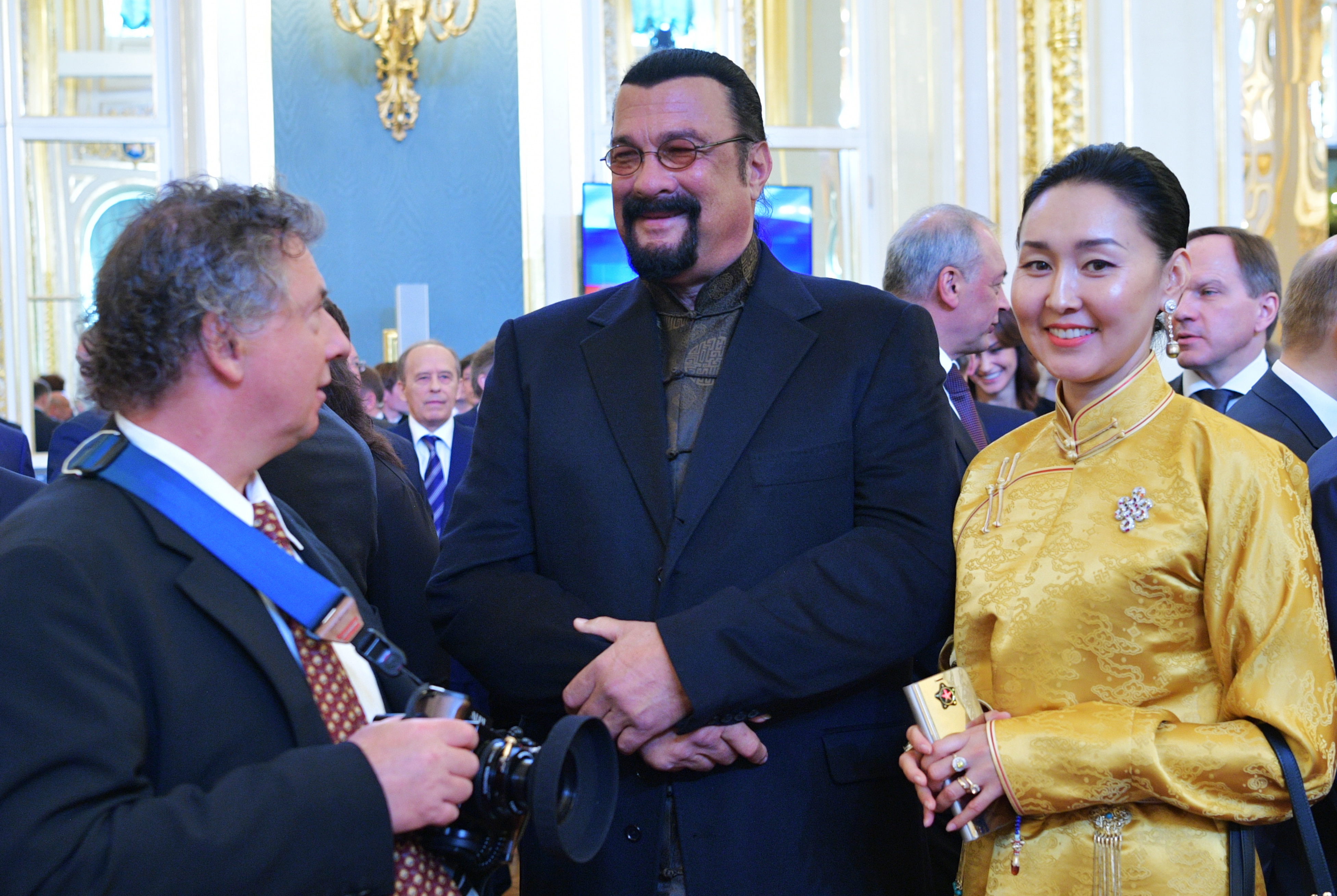 After he was formally inducted into the Party, he posed with one of the Party's leaders named Zakhar Prilepin.

In the past, Seagal has said that he's an ardent supporter of Putin and his style of governance.

In 2014, Seagal said that he supported Putin's annexation of Crimea.

This support, perhaps unsurprisingly, created controversy amongst Americans, who felt that this support was traitorous to the United States. 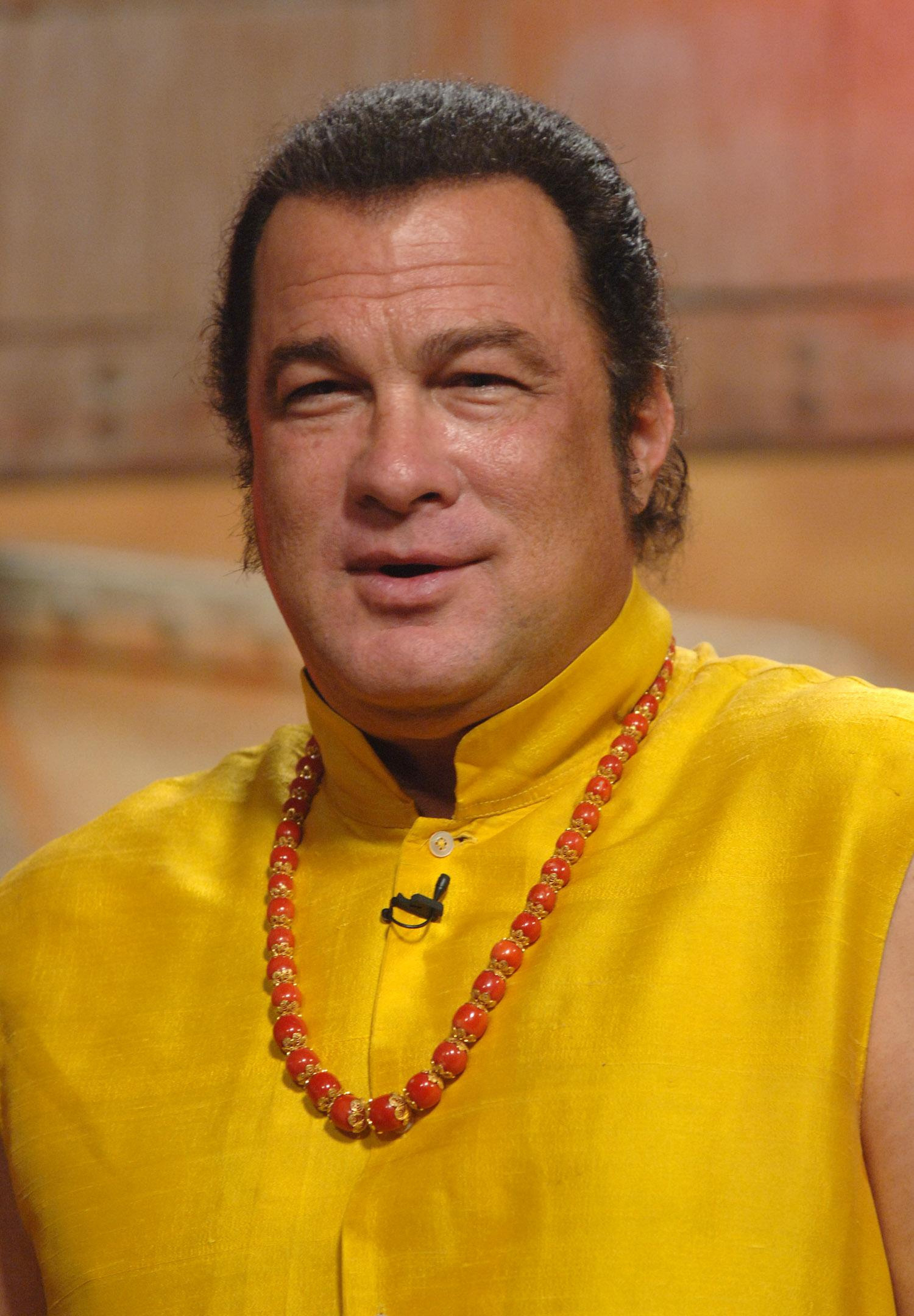 There will be another election in the Duma in September 2021.

However, despite Seagal's ardent support of both Putin and the Russian political party, he won't be able to run for office.

This is because, despite his support for Russia and the various Russian leaders, Seagal still retains his American citizenship.