Home » TV & Movies » Where is The Cabins filmed?

ITV2 will be treating reality TV fans to some drama and romance in 2021 with the launch of The Cabins. The series promises some twists and turns as a group of singletons search for the one. Express.co.uk has the lowdown on the new series including the format and more.

Where is The Cabins filmed?

New dating series The Cabins will be kicking off on Monday, January, 2021 at 9pm on ITV2.

Six singles will be paired up with a partner and must decide on the first date if they want to live together for 24 hours in a bid to get to know each other.

The three couples will be living across three rustic cabins as they discover whether they are compatible.

While ITV hasn’t disclosed a location for the cabins, the broadcaster has confirmed they are “nestled in the UK”. 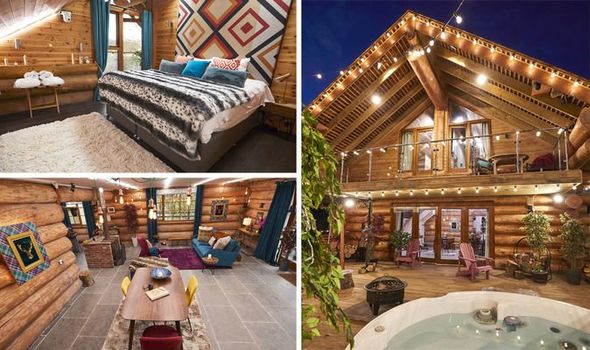 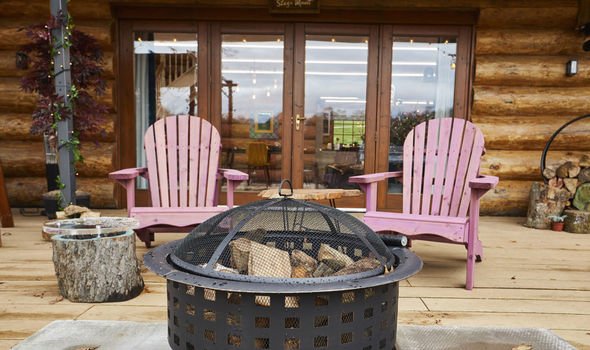 Express.co.uk has approached ITV for comment on the location of the lodges and where the show was filmed.

Despite the lack of information on the cabins, each one makes for a luxurious stay with a hot tub, games, a fully-equipped kitchen and even a cosy outdoor seating area when the singles can snuggle up.

The show comes after ITV confirmed earlier this year Love Island had been cancelled for the moment due to the ongoing global health crisis which made filming a challenge.

Viewers got the first glimpse of The Cabins earlier this year when the show was trailed during an ad break for I’m A Celebrity… Get Me Out of Here! 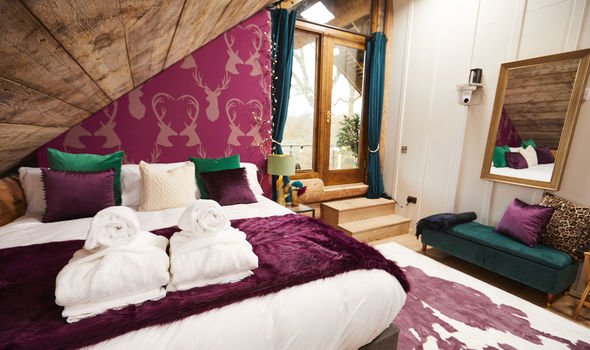 Instead, the broadcaster announced The Cabins which will see singles in the middle to nowhere getting the chance to know someone one on one to see if there’s a spark.

They will be shunning apps and be free of distractions in the hopes of forming a meaningful connection.

After 24 hours together, the couples will have to decide whether their time has been a success or a disaster, giving the show a First Dates feel.

The singles then make the decision whether to spend more time together or whether to call it quits with the show charting their blossoming romances and dating disasters. 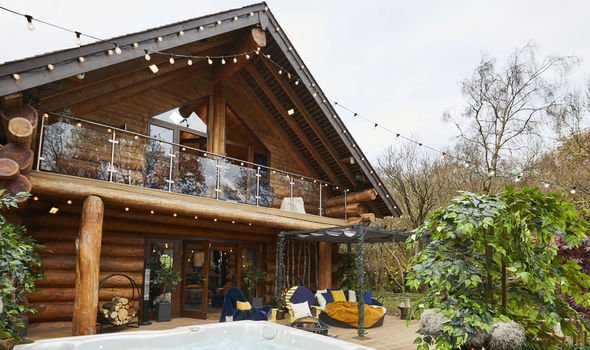 The Cabins will be narrated by Yorkshire comedian Maisie Adam, keeping viewers up to speed with all the goings-on in the lodges.

She said: “I can’t wait to spill all the juice from life inside The Cabins.

“Besides, I ran out of things to say to my housemates back in May, so it’s been nice to gossip about this lot in a room on my own!”

Viewers may be familiar with Adam from panel shows such as Mock the Week, QI, 8 Out of 10 Cats and Have I Got News For You.

The Cabins follows on from dating shows in 2020 including Too Hot To Handle and Love Is Blind on Netflix which saw singles really getting to know each other.

Sadly, there’s no word yet on when Love Island might be coming back to screens and is going to be dependent on infection rates around the globe.

The Cabins starts on ITV2 on January 4 at 9pm