SHERRI Shepherd is a known actress, comedian, and TV personality previously seen on The View.

Over the years she has not shied away from sharing her personal life, this includes the debacle that arose with her ex-husbands. 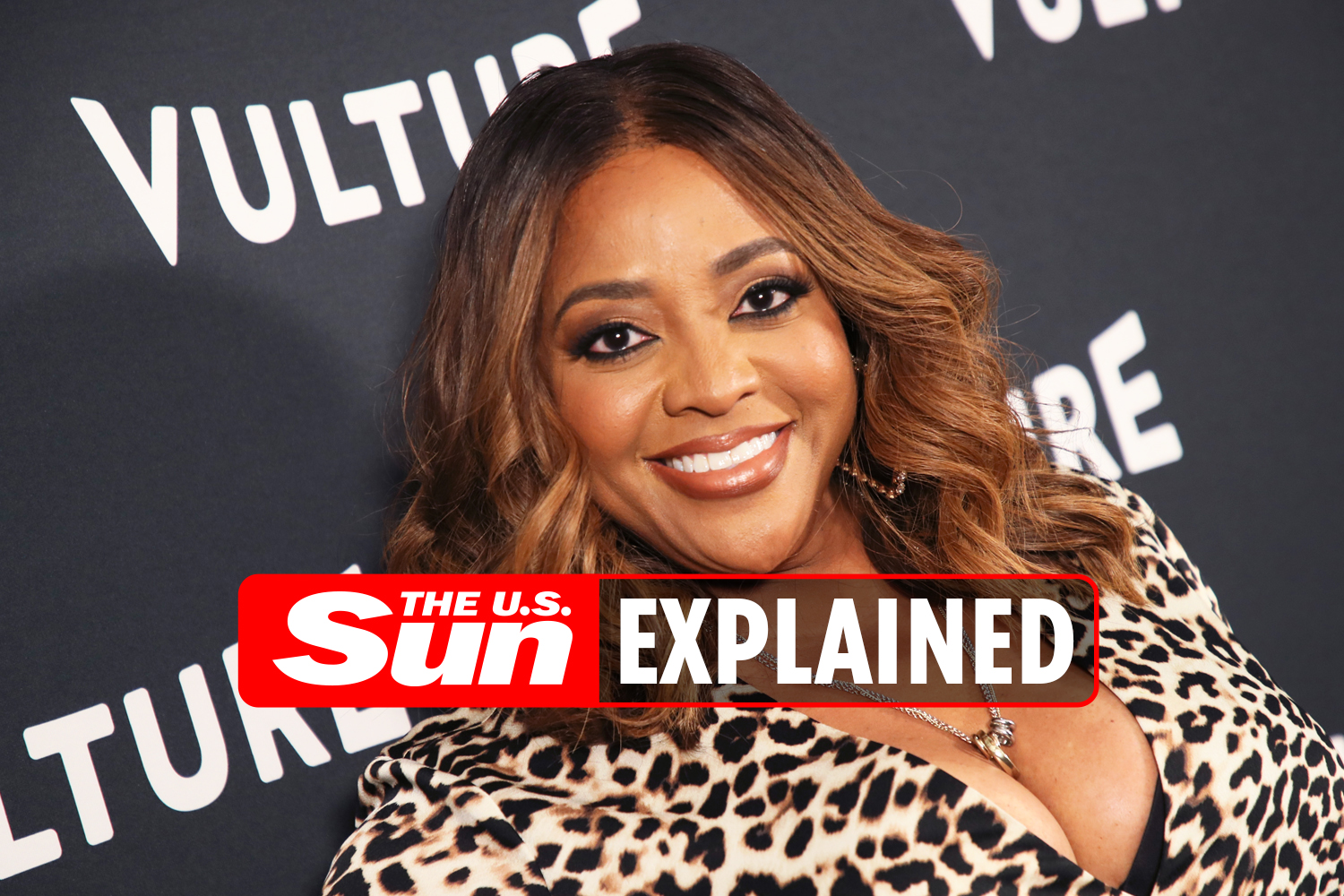 Does Sherri Shepherd have children?

Sherri Shepherd is a single mother to her biological son Jeffrey Tarpley Jr. after she and Jeff Tarpley Sr. divorced in 2010 following ten years together.

About one year after her divorce was finalized, Shepherd met and married Lamar Sally Jr.

She said their marriage was suffering when she agreed to have a child via a surrogate because her eggs were no longer viable.

However, when the surrogate was only mid-way through the pregnancy, Shepherd filed for divorce from Sally.

Although she fought against having her name printed on the birth certificate, her request was denied and a lengthy legal battle for child support ensued.

When Shepherd filed for divorce from Sally in 2014, they had signed a contract with a surrogate who was several months pregnant with what was to be their child.

However, Sally immediately took Shepherd to court for child support, and in 2015 the request was approved.

TMZ reported at the time that Shepherd was on the hook for $4,100 in child support every month until the child turns 13 years old and will then increase to $4,600 every month.

In an exclusive interview with People in 2015, Shepherd said she was afraid if she didn’t agree to surrogacy that Sally would leave her.

“My situation was a sense of, I didn’t state what I needed and what I wanted and what I didn’t want for being scared of somebody leaving the relationship,” she told the magazine.

“There are consequences to everything, but I was scared to say, ‘That’s not going to work for me. I don’t want that.’”

In 2017, Sally brought Shepherd back to court claiming she needed to pay more in child support because her income increased.

The judge denied Sally’s request and Shepherd’s rep said, “Shepherd now hopes that her ex will stop his frivolous attempts to get more money out of her and will seek gainful employment to take care of his childlike any other capable parent.”

Shepherd does not have a genetic relationship with the child and is not involved in his life. 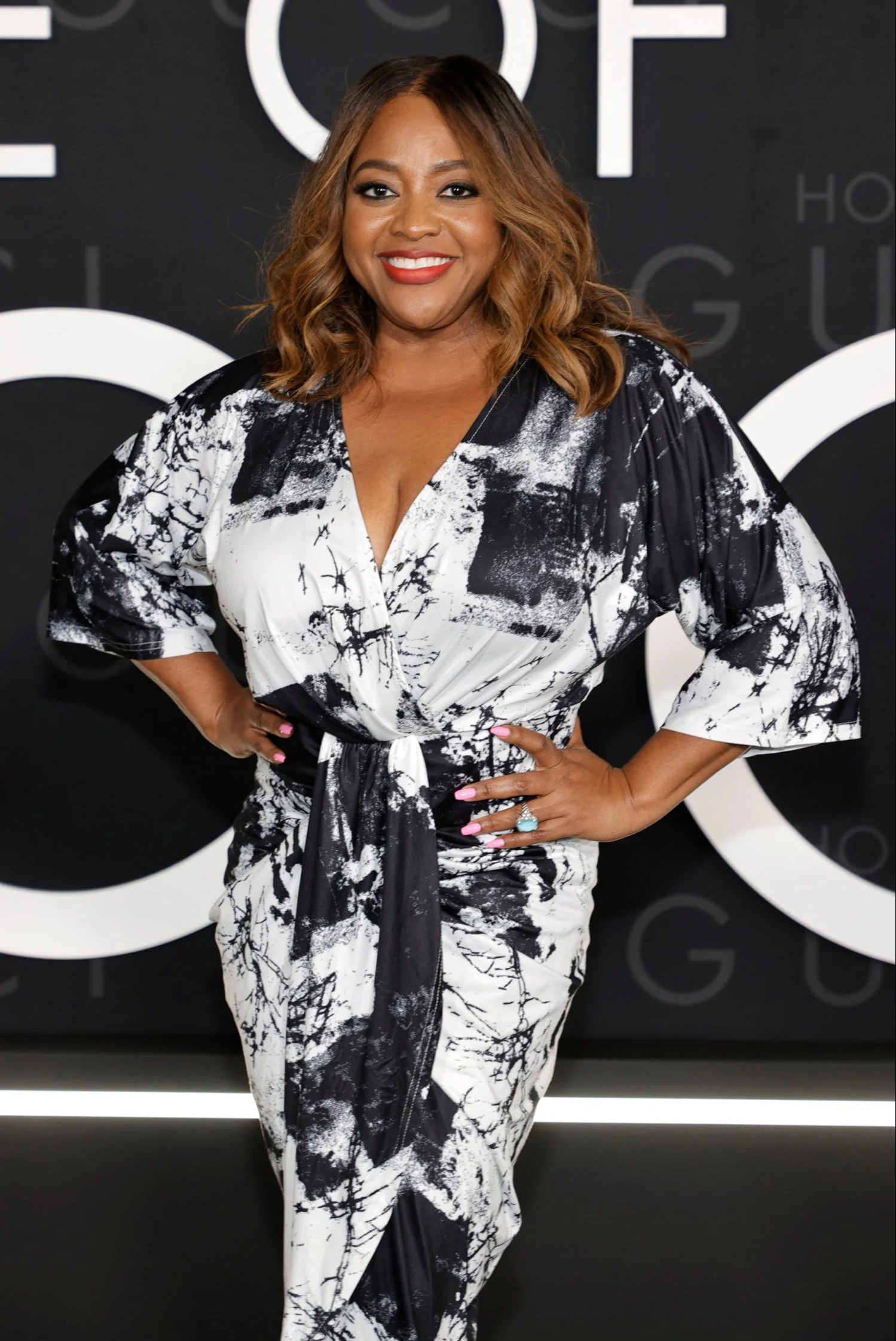 What is her relationship with her eldest child like?

A month before her child support battle with her ex-husband began, Tarpley filed to take sole custody of their son Jeffrey, claiming Shepherd was an unfit mother.

Tarpley claimed their then-9-year-old son was being neglected, was nearly illiterate, and wasn’t able to tie his shoelaces.

Jeffrey was born with developmental delays in 2005 resulting in him having special needs. Although Tarpley did have visitation rights, he was filing for 50/50 custody and requested Shepherd pay $10,000 in his attorney fees because she made more money than he did.

Shepherd argued that her ex-husband didn’t take advantage of his visitation rights over the first nine years of Jeffrey’s life. She claimed she asked Tarpley to take their son every other weekend and stay with him one night every week, but she said he didn’t respond.

The judge ultimately denied Tarpley’s request and Shepherd has continued to care for Jeffrey as a single mother.

Is Sherri Shepherd on a new show?

Sherri Shepherd is hosting the Wendy Williams show in December after Williams took a step back to take care of her health.

In response to the high ratings Shepherd received from hosting the show in November, she will once again host the show from December 13 through December 17, 2021.