REGINA King is an American actress and director who first rose to fame in the 1980s with her role on the sitcom 227.

Here's everything we know about Regina King's dating history. 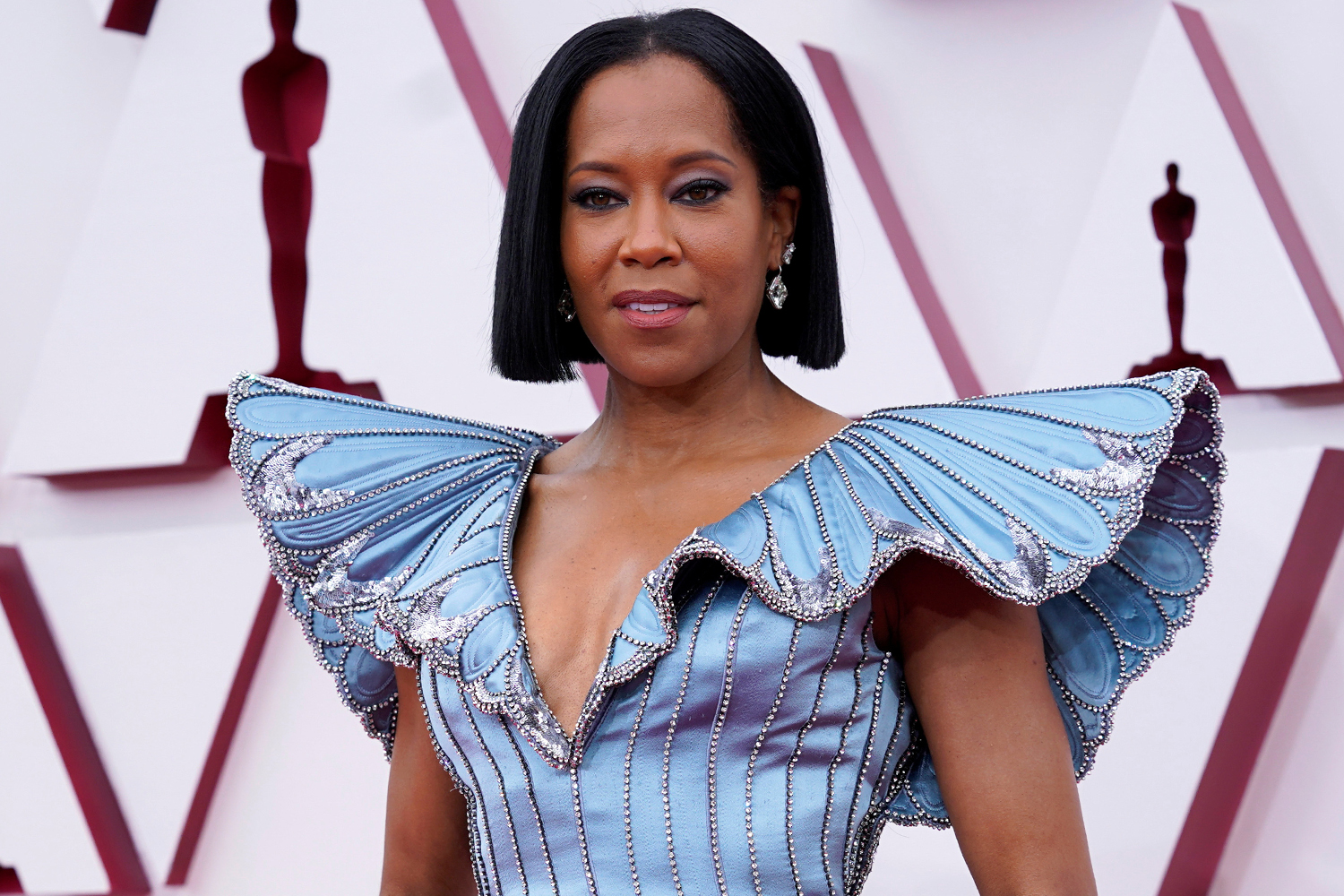 Who has Regina King dated?

Ian Alexander is a music producer.

From 2011 until 2013, Regina was romantically linked to Malcolm-Jamal Warner.

An actor who rose to fame on The Cosby Show, Malcolm and fellow 80s-sitcom star Regina had been friends for years before they took their relationship to the next level.

Regina King has also been rumored to have dated Nicholas Gonzalez and Curtis Baldwin in the past, but neither of these relationships were ever confirmed.

Who is Regina King?

Originally hailing from Cincinnati, Ohio, Regina grew up in California.

Aside from acting, she has also directed several episodes of various television shows, including Scandal and This Is Us.

In 2010, Regina directed the music video for Jaheim's Finding My Way Back.

She went on to earn a Golden Globe nomination for Best Director in 2020, with her debut film, One Night in Miami….

One Night in Miami… is a movie based on a play of the same name, and premiered at the Venice Film Festival on September 7, 2020.

Regina King became the first-ever Black woman director to have a film selected by the festival. 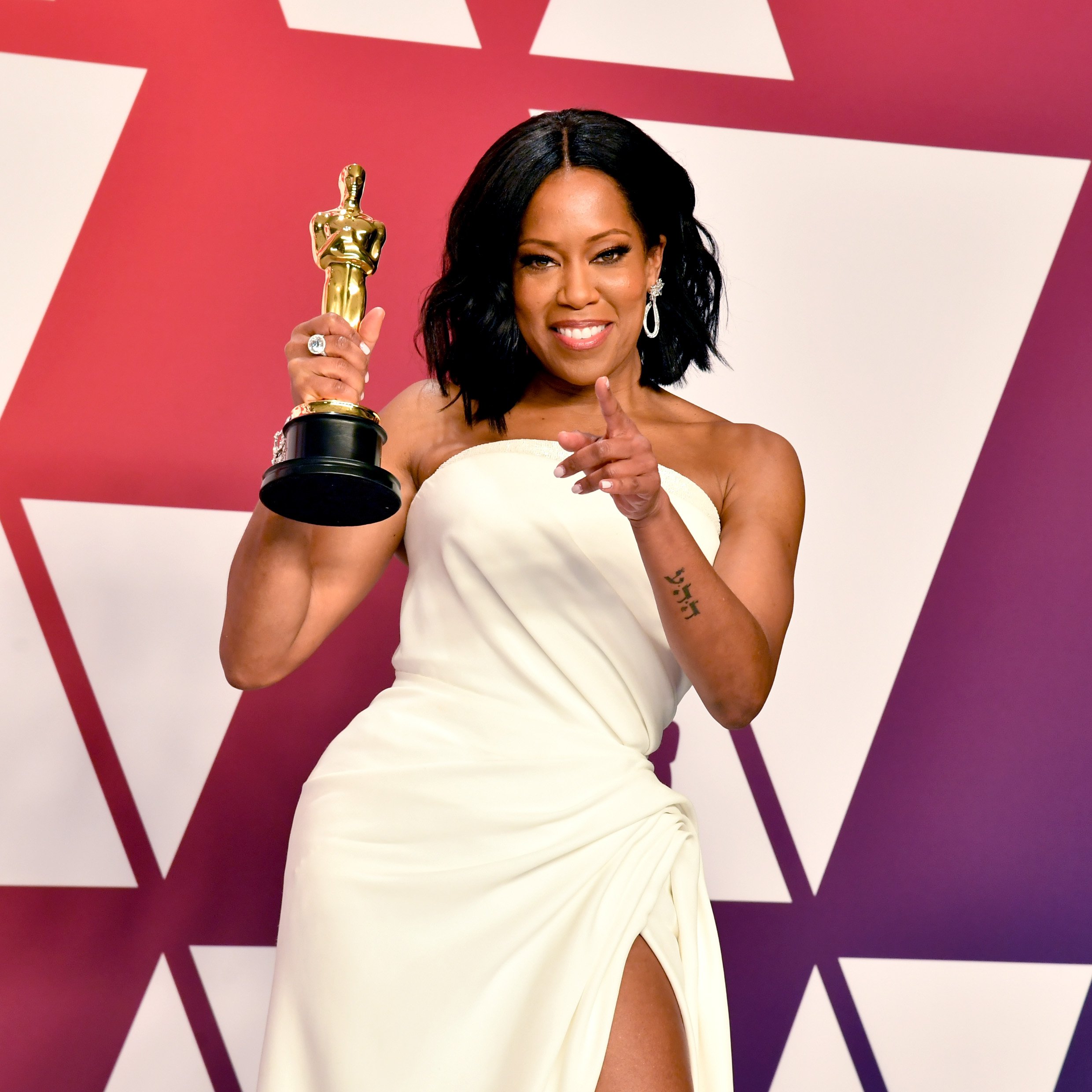 What is Regina King's net worth?

According to Celebrity Net Worth, Regina King is estimated to have a net worth of around $16million.

Between 1985 and 1990, Regina starred as Brenda Jenkins on 227. She went on to play in films such as Friday, as well as multiple television shows including The Boondocks and Southland.

She also appeared in the ABC anthology series American Crime from 2015 until 2017. While on the show, Regina won two Primetime Emmy Awards.

In 2018, she won a third Emmy for her role in the Netflix miniseries, Seven Seconds.

Regina was awarded both the Academy Award and the Golden Globe for Best Supporting Actress for her role in If Beale Street Could Talk.

By 2019, Regina had also won a fourth Emmy – this time, for her role in the limited series Watchmen.

Other movies Regina has appeared in include Boyz n the Hood and Poetic Justice.