Marlee Matlin is a multi-talented star who is known for a variety of projects, from acting in movies and TV shows to appearing at high-profile charity events. Matlin has been in the entertainment industry since she was a young child, acting in theater productions and stage shows.

After being discovered by a Hollywood heavyweight, Matlin moved onto bigger roles, even winning some major awards. These days, Matlin is still hard at work in the entertainment business and is currently appearing in a hit Apple TV+ movie. For Matlin, the movie represents not only a big new phase in her career but a watershed moment for representation as well.

Apple TV+ is one of the hottest new streaming platforms available, with a slew of new shows and original movies available for fans to enjoy. CODA is a brand-new movie on Apple TV+, a film that spotlights the children of deaf adults.

Starring Emilia Jones as the central character, a young girl who is not hearing impaired but who is being raised by parents who are both hearing impaired, CODA is an English-language remake of a 2014 French film. The movie is not only opening eyes to what being a member of the deaf community is really like, but earning Marlee Matlin a legion of new fans as well.

Matlin plays the mother to Emilia Jones’ character, a woman named Jackie who doesn’t always understand her daughter’s ambitions but who loves her nonetheless. Matlin recently opened up about her experience filming the movie, claiming that “I didn’t feel lonely on the set. It was so liberating. So inclusive. I belonged there.” Certainly, Matlin has a lot of experience with movie and TV sets, considering that her career started when she was just a young girl.

Marlee Matlin’s other roles in TV and film

Matlin broke several records when she won an Academy Award in 1986, winning an Oscar for her performance in the movie Children of a Lesser God. Not only did Matlin, who lost much of her hearing at the age of 18 months, become the youngest Oscar winner ever, but it also marked the first time that a deaf actor won an Academy Award. That year marked Matlin’s transition into full-blown Hollywood star, years after she was first discovered by actor Henry Winkler.

Over the years, Matlin has appeared in TV shows like The L Word, Desperate Housewives, My Name is Earl, The West Wing, and Blue’s Clues. She’s also acted in music videos, including Billy Joel’s music video for “We Didn’t Start the Fire,” and some movies, such as In Her Defense and Askari.

In spite of her extensive experience on many movie and TV sets, Matlin has been open about how much she loved working on CODA, revealing to The Hollywood Reporter that “clearly and obviously, this is a film that felt like it was in my element. Listen, I’ve had great experiences working on sets in the entirety of my career for the last 35 years. You go to work every day. You know what to expect…And no offense to any of the directors that I’ve worked with over the course of my career, most of them have been phenomenal and wonderful, but there really is no in-depth discussion one-on-one.”

Marlee Matlin is an outspoken activist for the deaf community 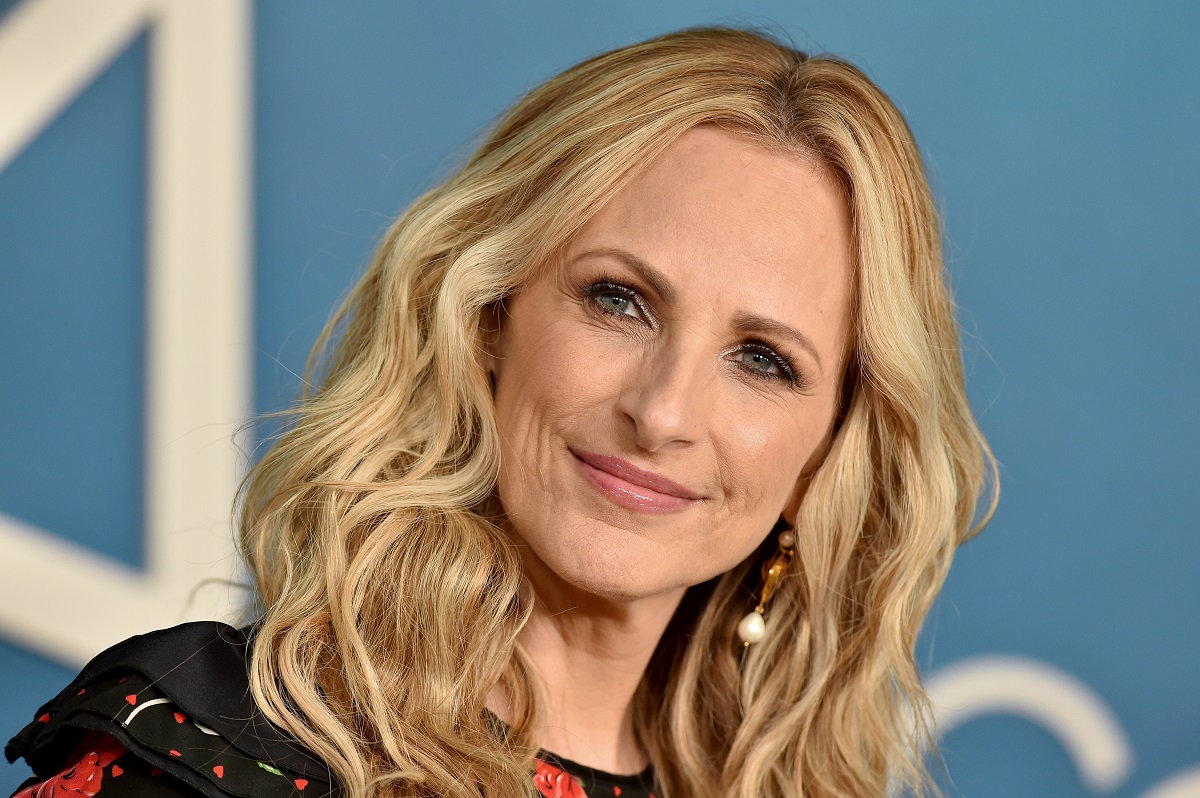 In addition to Matlin’s work in the entertainment industry, the actor has used her platform to bring awareness to the deaf community. She is an advocate for a variety of causes, including those that center around the rights of deaf people.

Matlin has testified before the Senate Committee on Labor and Human Resources in support of the establishment of the National Institute on Deafness and Communication Disorders and has been very active in the fight against AIDS. Talented and passionate, Matlin has carved out her own path in a very difficult industry.