Forces' sweetheart and famed wartime singer Dame Vera Lynn passed away in June 2020 at the age of 108, following an incredible life. 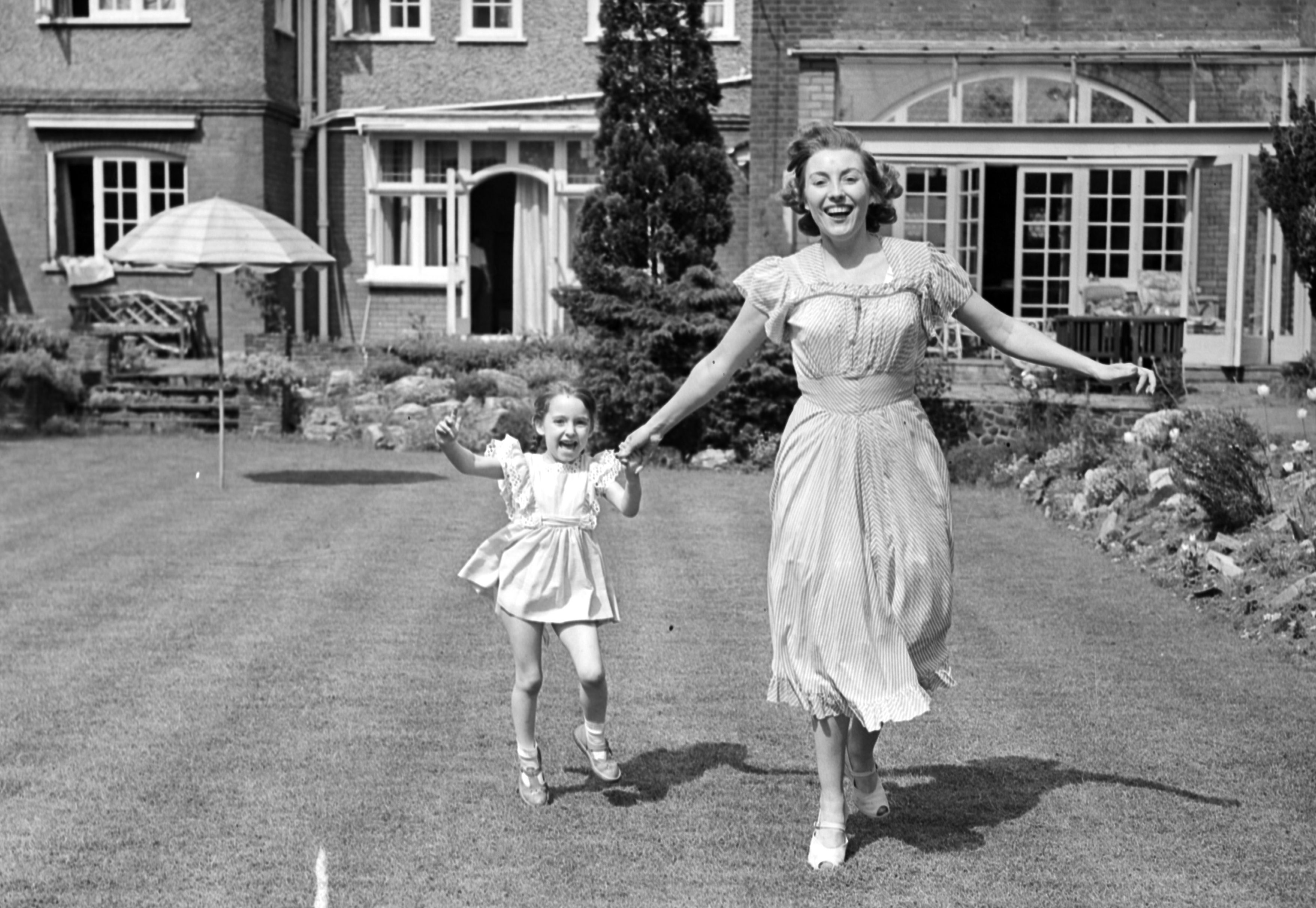 The renowned wartime singer who died on June 18, 2020, had one child with her late musician husband Harry Lewis, who she married in 1941.

It was around this time that the family settled in Finchley, in north London. 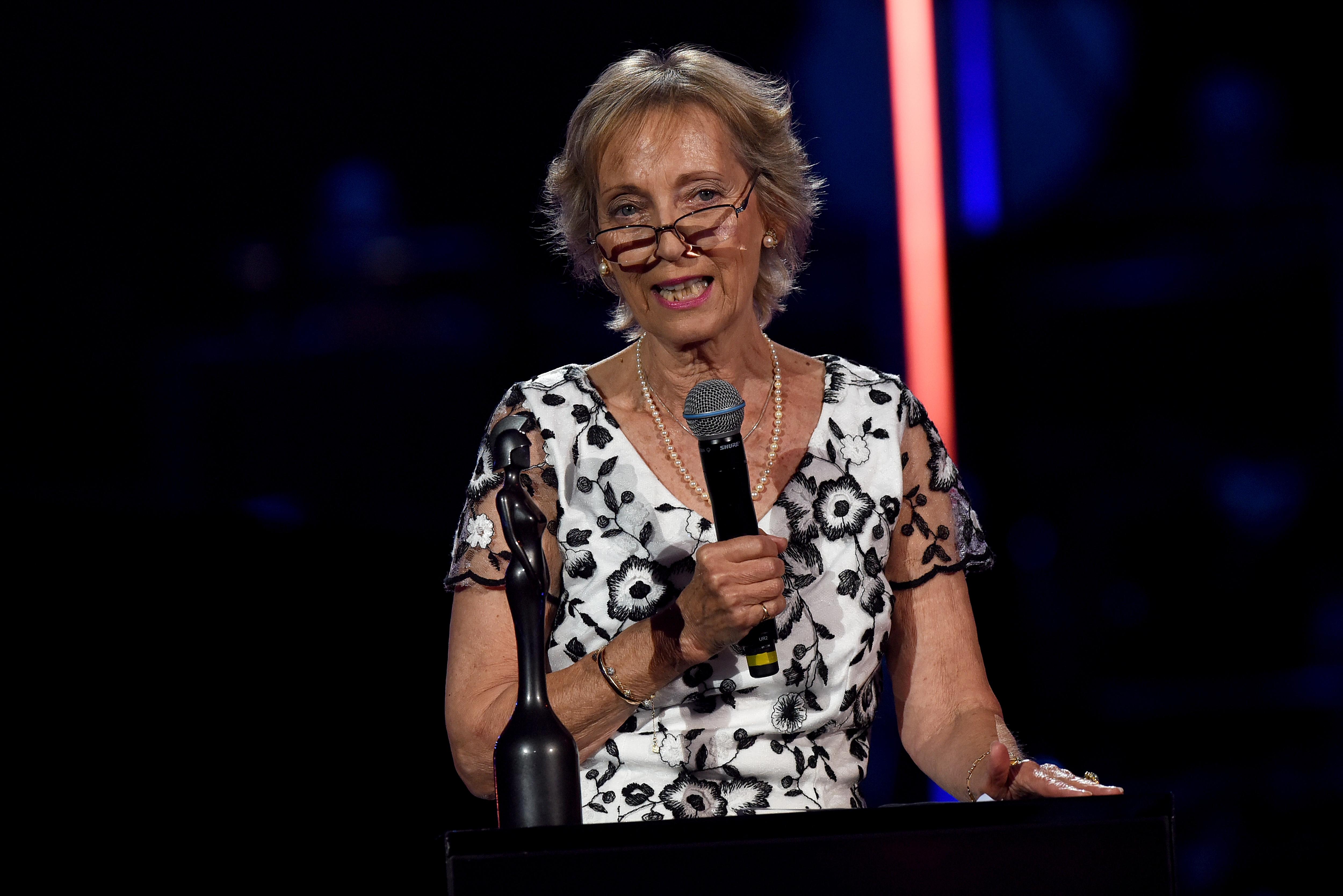 Did Dame Vera Lynn have any more children?

Lynn was at the height of her fame when her daughter arrived a year after the end of the Second World War.

She has said that her reason for just having Virginia was so she could carry on working, which would not have been possible had she had more children.

Speaking to The Guardian of raising her daughter, Lynn said: "I didn’t have any more children because I couldn’t have continued working – and I was the main breadwinner.

"But although we are small in number, family life has always been hugely important to me." 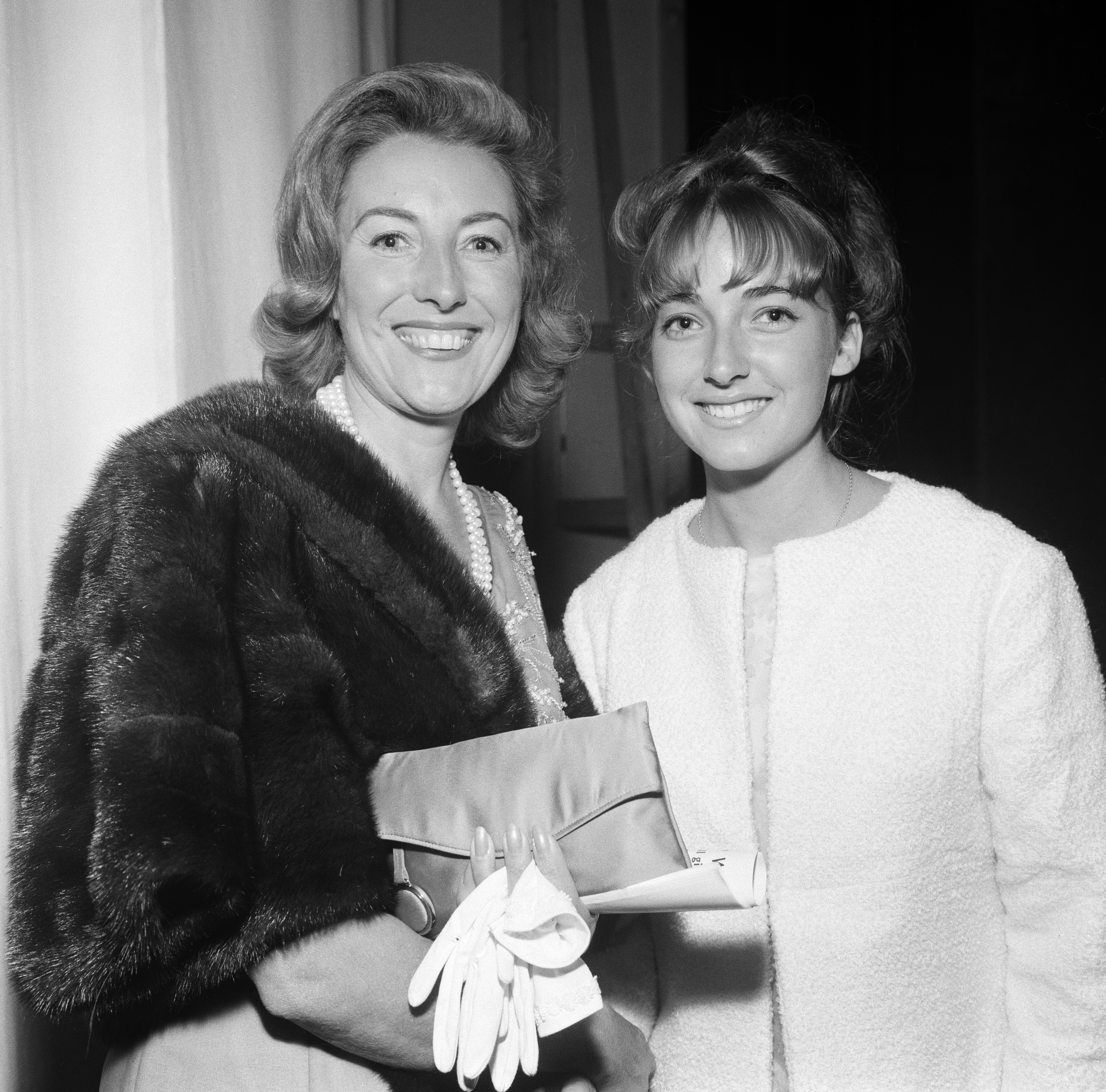 How did Dame Vera Lynn juggle singing and being a mum?

The late iconic performer spoke about the struggles of combining her career with motherhood.

In the same Guardian interview as above, she explained: "I went back to work 11 months later, but brought her up myself as much as possible.

"If I had to work in the evenings, I’d tell her so – I thought that was kinder – but always stressed that I’d see her in the morning." 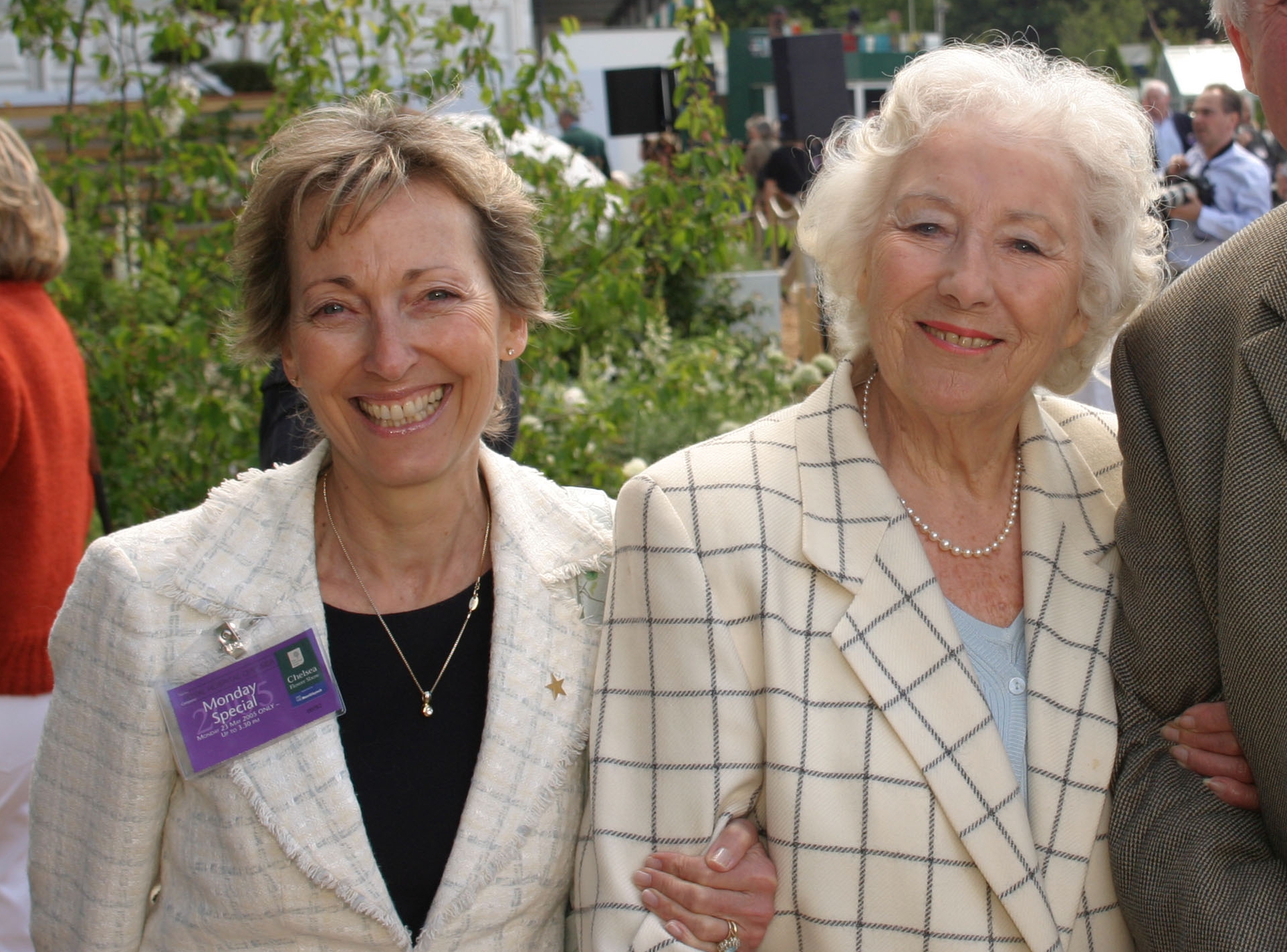 Did Dame Vera Lynn's daughter Virginia work for her?

When she was older, Virginia – who is often mistaken for her mum due to their physical similarities – accompanied her on tour as her dresser, instead of going to a French finishing school aged 16.

After that, she pursued a variety of careers, including working for a fashion house, at Warner Bros Records in California and as a researcher for the BBC.

At the latter she was employed for many years on various shows including Parkinson, Crackerjack and the royal concerts.

From the early 1960s, Lynn lived in Ditchling in East Sussex – and for many years lived next door to her daughter and son-in-law Tom Jones, a retired RAF pilot.

The trio took over another property in the same village, with Lynn moving into the ground floor with the couple upstairs.

Speaking to the Guardian of their mother-daughter relationship, Vera said: "We have always got on, but when Harry died in 1998 we became even closer. We tell each other off now, too."