EMILY Blackwell is a reality star who appears on Made In Chelsea.

The stunning brunette is known as an ice maiden by her family but when the ice thaws, who really is Emily? Here’s everything you need to know about the stunner who now dates Harvey Armstrong… 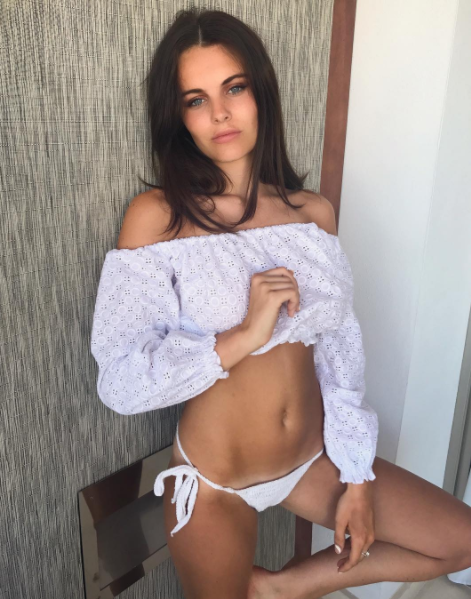 Who is Emily Blackwell?

Emily Blackwell is a model who found fame on Made In Chelsea.

The 24-year-old star grew up in Surrey and is friends with fellow MIC star Jess Woodley.

She is best friends with Kate Moss’ little sister Lottie and the pair are often seen hanging around in Chelsea, when she’s not filming.

Emily has been described as been stubborn, straight talking and is known for getting on with boys better girls. 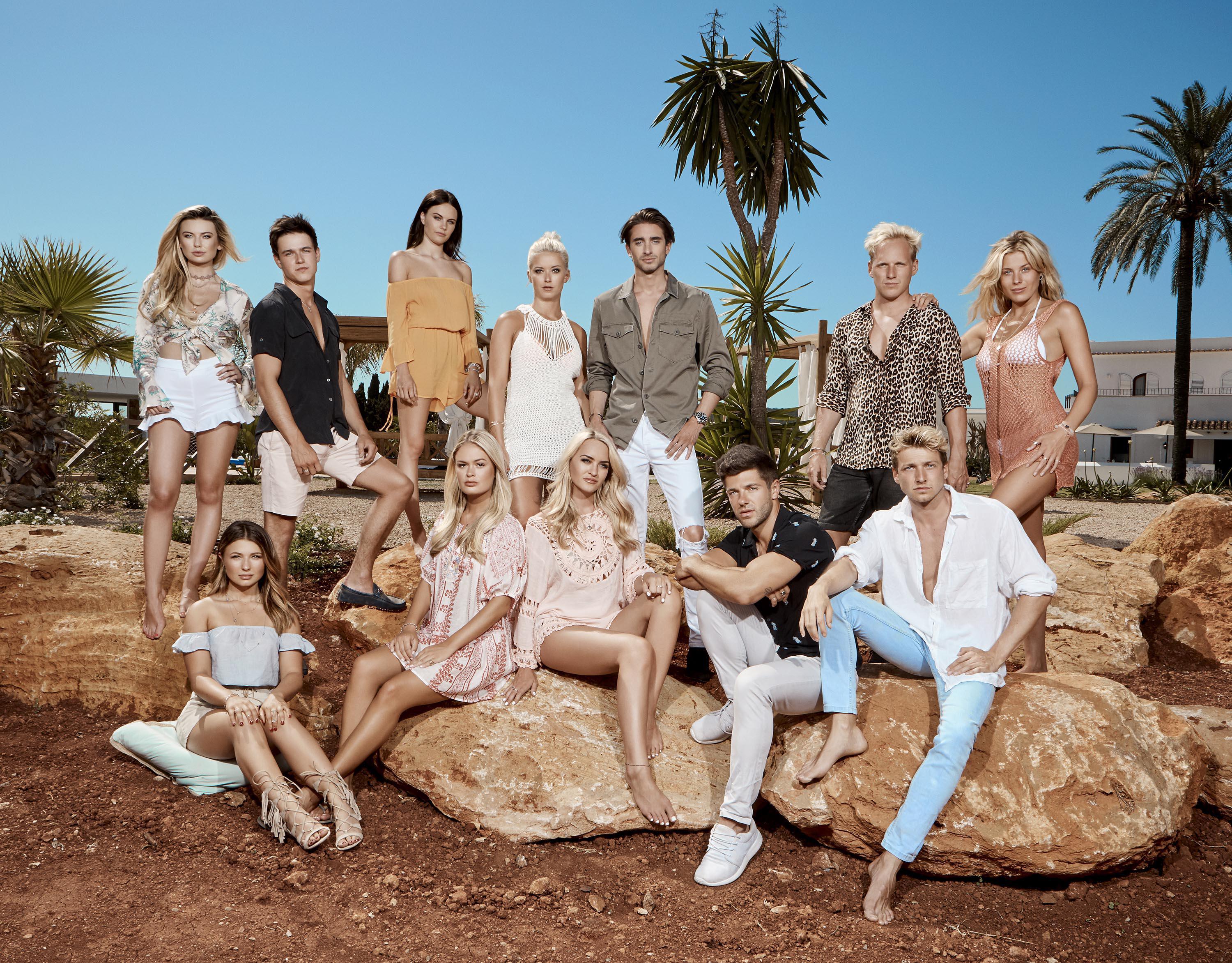 When did Emily Blackwell join Made In Chelsea?

Emily Blackwell joined Made In Chelsea for series 12 in 2016.

She was initially tipped to be a love interest for Alex Mytton, however he found love with her best pal Lottie.

She also starred in Made In Chelsea: Ibiza, in which she feuded with Harry Baron. 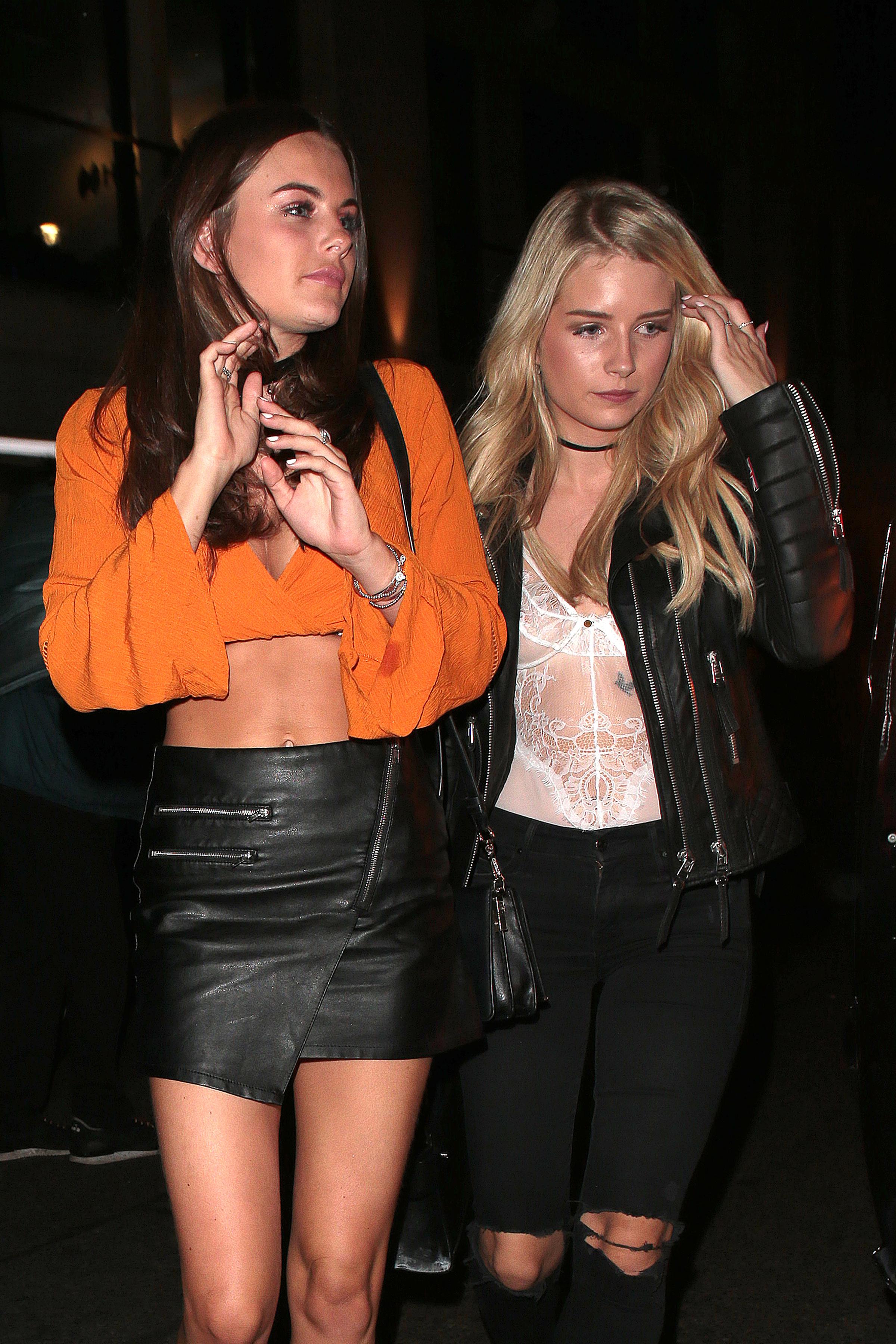 Who is Emily dating?

Series 20 of Made In Chelsea saw the pair drop the L-bomb – but things weren't without their complications.

Sophie 'Habbs' Habboo told Emily off for going out with her ex, which sparked some drama.

The MIC star once dated The Only Way Is Essex star Tom Pearce as well as Love Island’s Chris Hughes.

When did Emily date Jake Quickenden?

On June 4, 2018, The Sun exclusively revealed Emily has been on a string of secret dates with newly-single Jake Quickenden.

A source said: “They met through following each other on social media and started talking a few weeks ago.

“Now they’ve been on a few dates and went out again with friends in London on Sunday.

“They seem to really like each other and have great fun – it’s all very natural and easy.”

But things didn't work out and the pair went their separate ways.