HALSEY's love life is the center of attention once again after shocking fans with her surprise pregnancy announcement on Instagram.

Alev Aydin is the name on everyone's lips after the 26-year-old singer tagged her boyfriend in the post about her baby news. 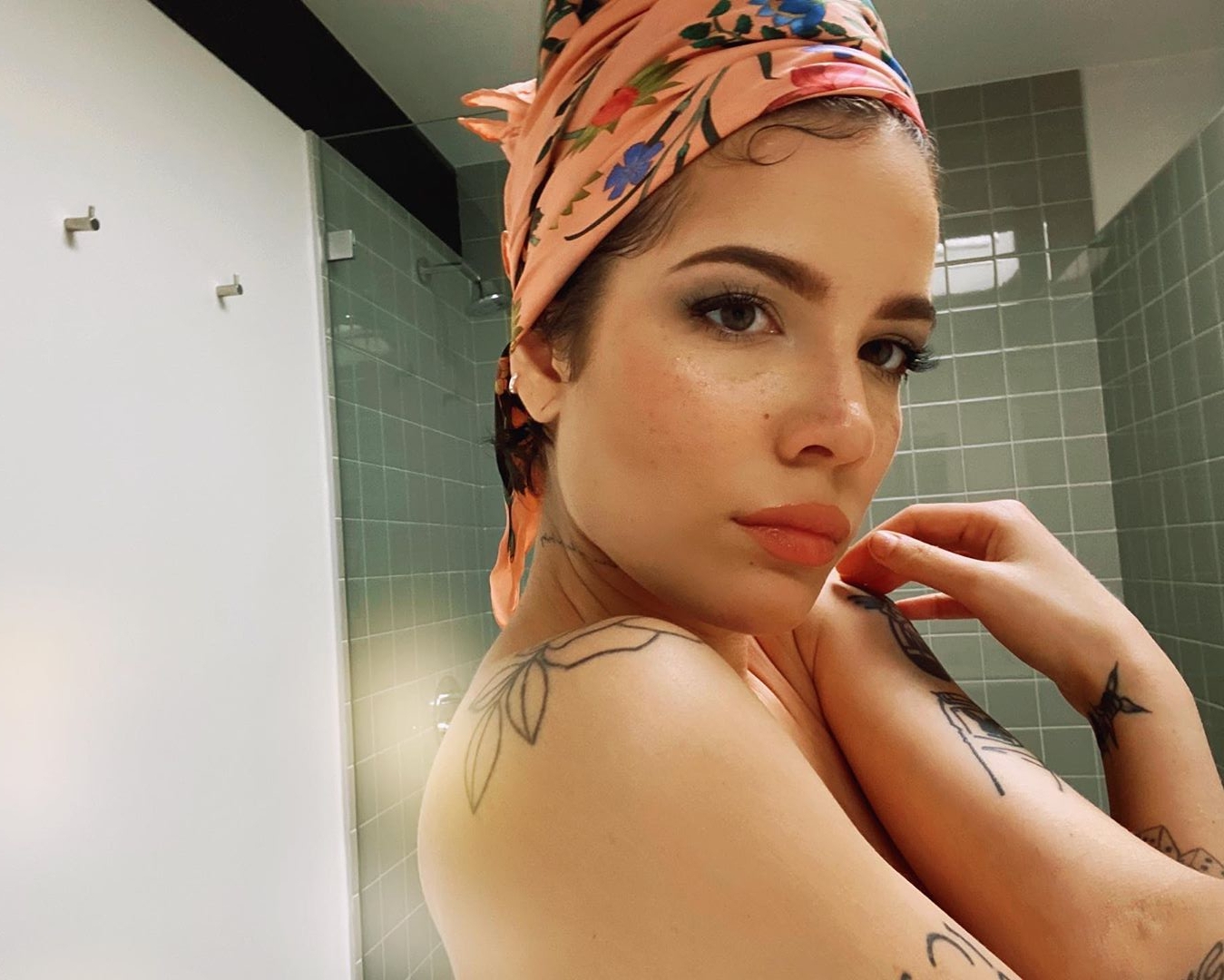 Who is Alev Aydin?

Alev Aydin is a screenwriter who has been rumored to be Halsey's boyfriend.

The 37-year-old was first spotted out with the popular singer in October 2020, when the couple stocked up on art supplies at Blick in Los Angeles just before Halloween.

Aydin has produced independent projects like Small Shots and Controller, and counts filmmakers Jean-Luc Godard and Martin Scorsese as his inspirations.

How long have he and Halsey been dating?

Aydin and Halsey have been dating since at least October 2020, when they were spotted out and about in California.

The couple reportedly got matching tattoos last summer, and Halsey wrote her boyfriend a sweet New Years' message in Turkish to ring in 2021.

"Grateful for you this year and every year, sweets. seni çok seviyorum," she wrote, meaning "I love you so much."

She posted a series of photos and captioned the post "surprise," followed by a baby bottle, rainbow, and baby angel emojis.

She replied: "I love you!!!! And I love this mini human already!"

She previously dated rapper G-Eazy on and off from 2017 to 2018 and caught shade from her ex when he debuted his new girlfriend, model Ashley Benson.