Home » Who is Makayla Phillips' sister from American Idol?

MAKAYLA Phillips dedicated her emotional performance of Demi Lovato's Anyone to her sister, Whitney.

Makayla returned to American Idol for The Comeback Episode. 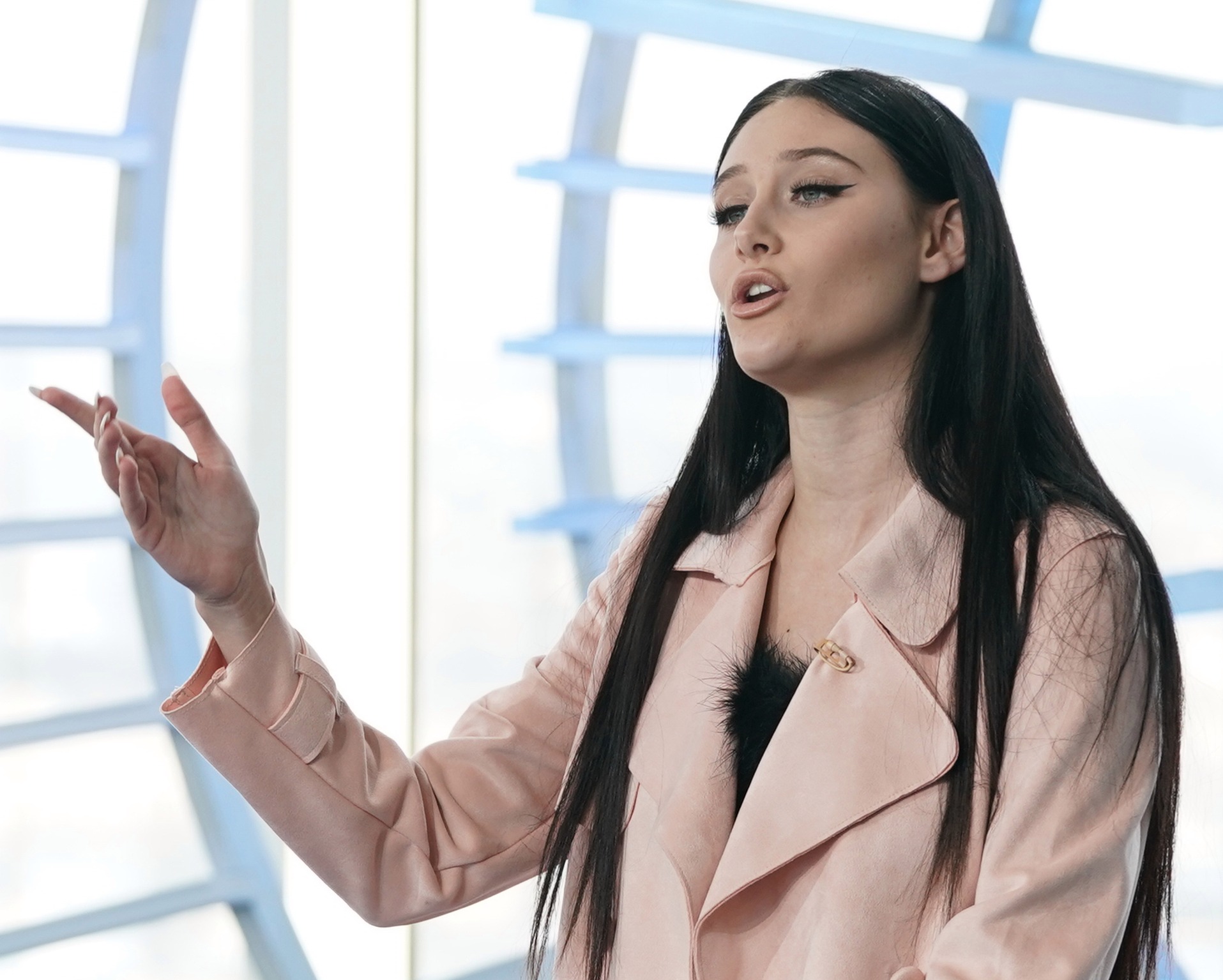 Who is Makayla Phillips' sister from American Idol?

Makayla dedicated the song to her sister mentioning that Whitney lost her father last year and she wanted to remind her sister that she is "never alone."

Whitney works at the Hilton and recently graduated from massage therapy school.

The Phillips family appears to be very close including Whitney's cat Hercules who makes frequent appearances on her Instagram along with her family.

Whitney recently shared a weight loss progress picture, where she revealed she is at the healthiest weight she has been since high school.

Makayla and Whitney also have a 16-year-old brother Aidan Phillips.

Why is Makayla Phillips back on American Idol?

After contestant, Wyatt Pike dropped out of season 19 for personal reasons the season needed another contestant to take his place.

The show brought back contestants from season 18 to come back to the ongoing season of the show to come to join in the Top 10.

This was the first time that these contestants performed on the American Idol stage after their season was performed remotely due to the coronavirus. 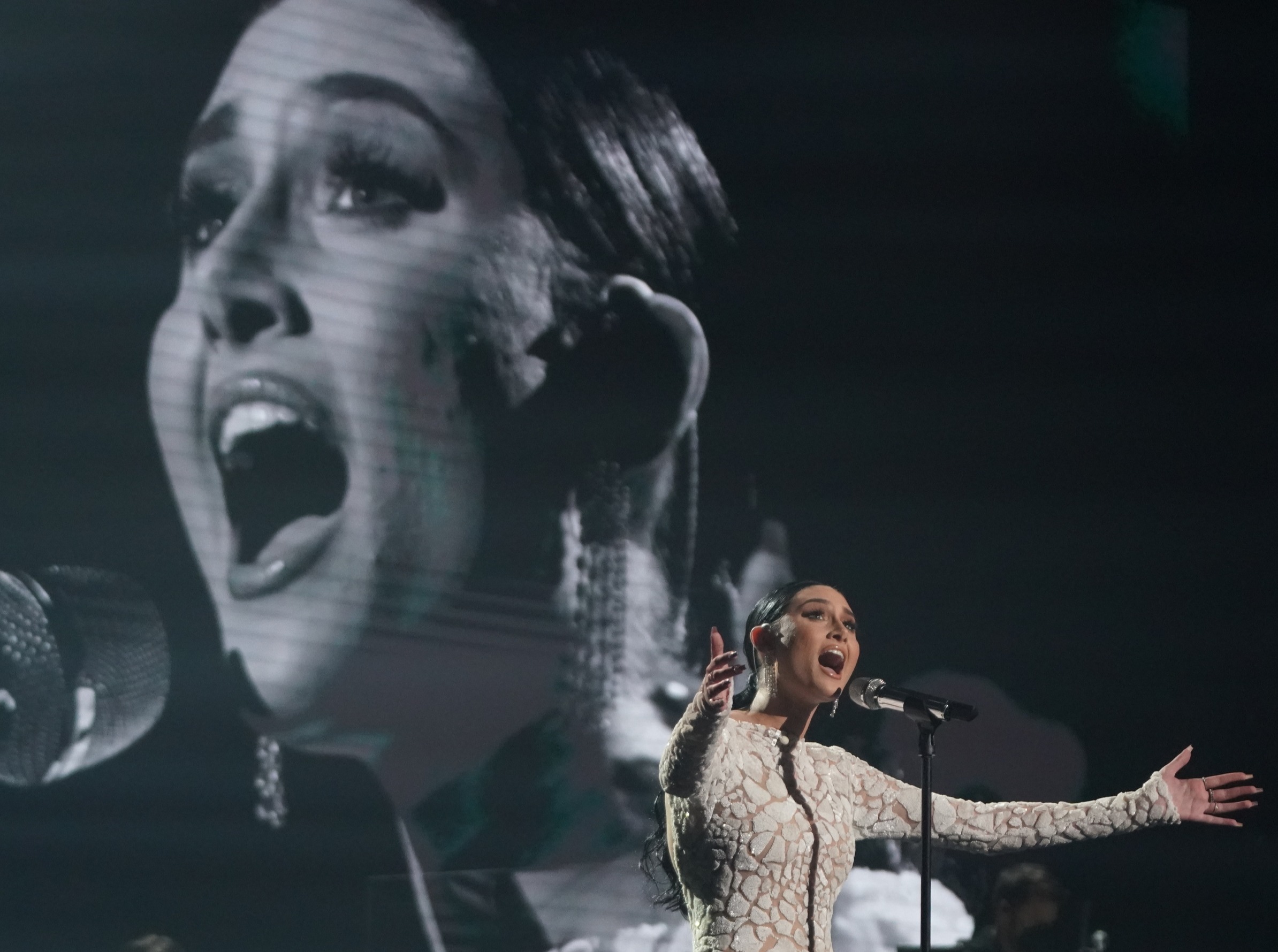 Makayla was one of those contestants with her tearful performance of Anyone by Demi Lovato.

Judges Lionel Richie and Katy Perry praised her storytelling technique with Richie noting, "A lot of time singers, they can’t translate the story and the feeling over to the audience. We felt every bit of that performance. Congratulations."

The audience and judges seemed to approve of her performance but viewers won't know Makayla's American Idol fate until May 2 when America's votes have been counted.

How can I watch American Idol?

Episodes are available stream through the ABC app with a TV provider or on Hulu with a subscription.

Fans can vote for their favorite contestants at americanidol.com/vote, the "American Idol" app or via text message.