MARTIN Compston has on our television screens every Sunday as the AC-12 dramas on Line of Duty unfold.

But the Scottish star first shot to fame in his motherland after he was cast as the lead in Sweet Sixteen. Here's what you need to know about him. 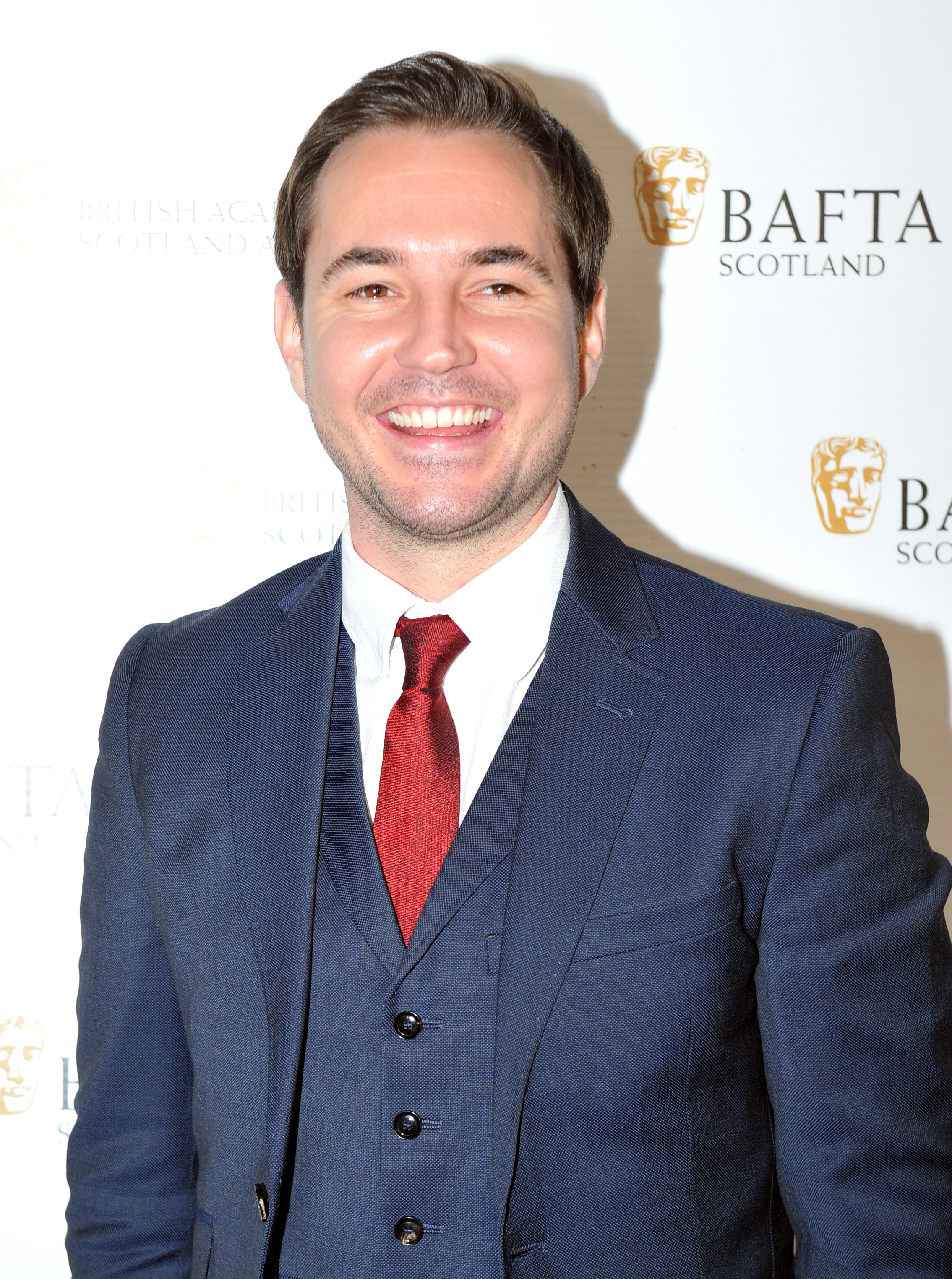 Where does Martin Compston come from?

Martin was born in Greenock, Inverclyde in Scotland in May 1984 to parents Liz and Jim.

Flynn is best known for Secret Diary of an American Cheerleader.

Their wedding was a traditional Scottish ceremony in Greenock.

Is it true Martin was a professional footballer?

Yes, and it had been his ambition to play professional football having been a huge Celtic fan since he was a boy and going to watch them play with his brother Barry.

He made two appearances in the 2001-2002 season – the same season they were relegated from the Scottish Football League’s First Division.

Martin even used his footballing talent in Soccer Aid 2018.

When will Martin take part in Soccer Aid?

Martin has joined the Soccer Aid for Unicef for a second time, having first taken part in 2014.

And given the number of good players on his squad, Martin seems rather confident that things will work in their favour.

He said: "Having Didier Drogba back on his home turf at Stamford Bridge I'm sure is going to help us lift the trophy this year".

The Soccer Aid for Unicef was co-founded by Jonathan Wilkes and former Take That member Robbie Williams in 2006, with this year's occasion being broadcast live on ITV. 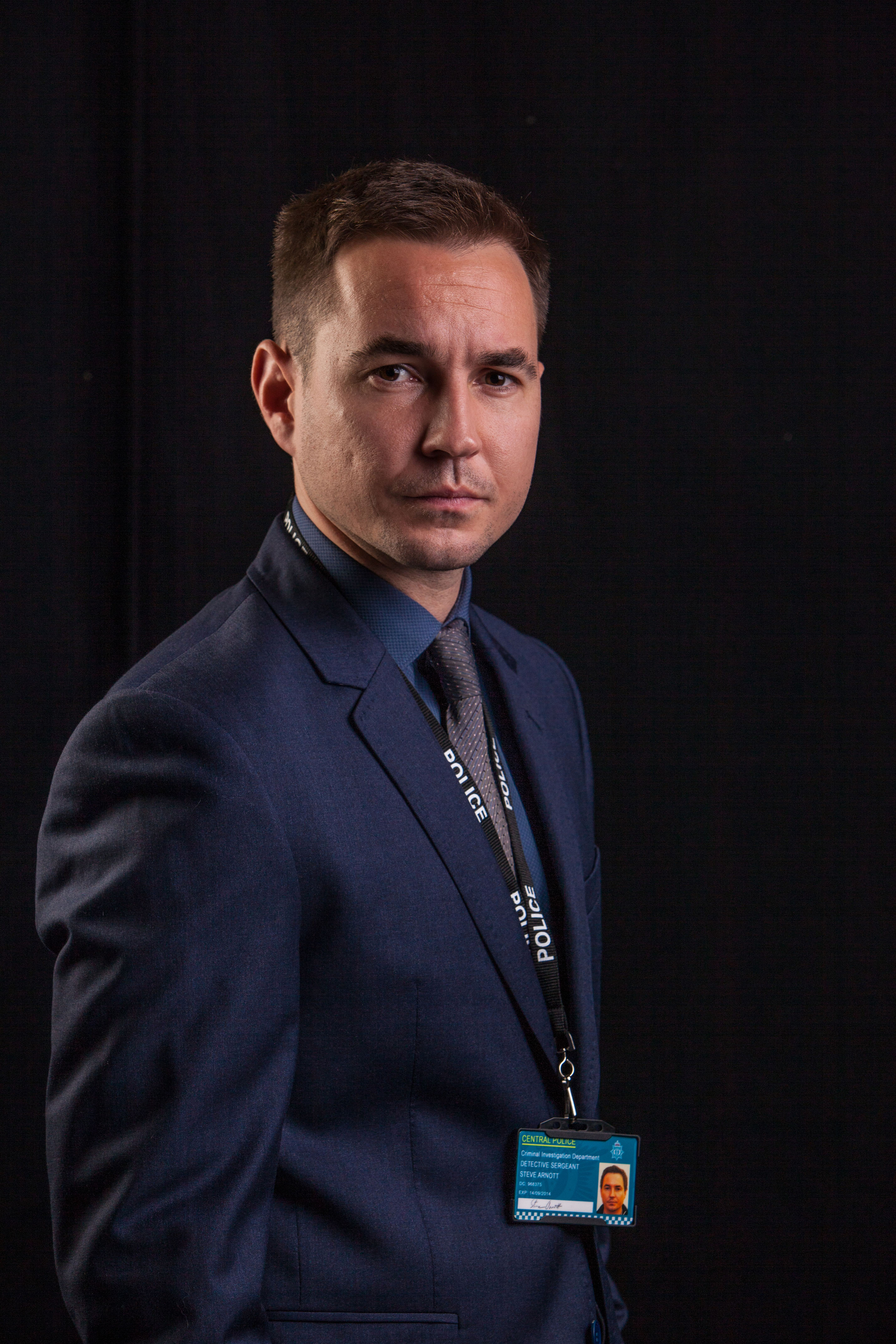 How did Compston get into acting?

Martin auditioned for the lead role in Ken Loach’s Sweet Sixteen, which was being filmed in his hometown.

After it took the Cannes Film Festival by storm, Martin became an instant celebrity and landed him a role in the BBC drama series Monarch of the Glen. 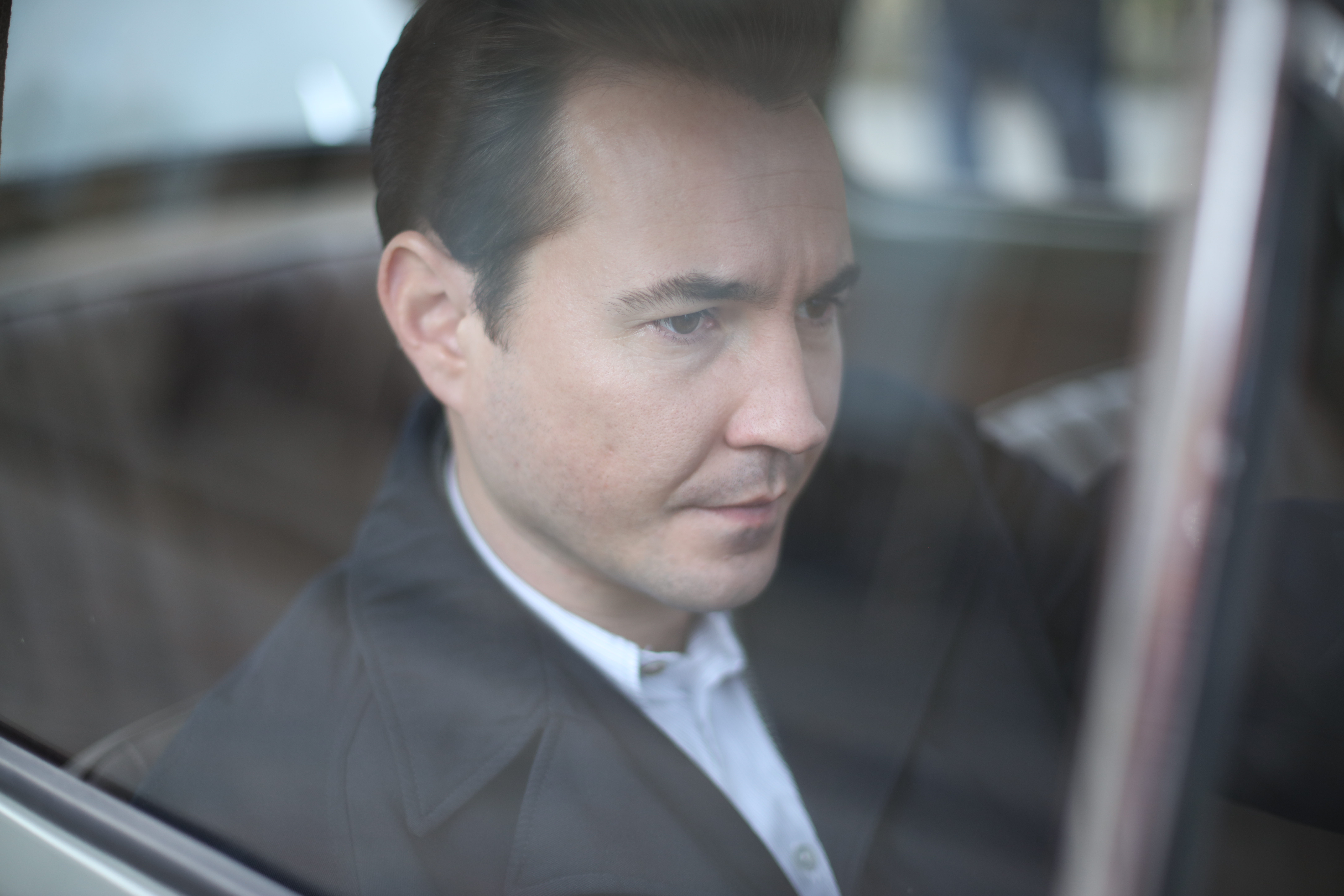 Has Compston appeared in any other films?

In 2006 he starred in A Guide to Recognizing Your Saints alongside Robert Downey Jnr.

In 2012 in starred in When the Lights Went Out and then Filth, alongside James McAvoy, in 2013.

What else has Martin starred in?

Martin had bit parts in The Royal and Casualty before landing his role in Line of Duty.

He also starred as Dr.Robert Traill in Series 2 of Victoria.

And in 2018 he played Earl of Bothwell in the Oscar-nominated Mary Queen of Scots alongside Margot Robbie.

Martin had a busy year in 2018 as he was also cast as Burnham in The Aftermath starring Keira Knightley and Alexander Skarsgard.

When is Line of Duty series five on BBC One?

Filming for the series began in Belfast in September 2018.

After series four concluded, the BBC announced Line Of Duty had been renewed for two more series – so we'll be getting a series six too.

BBC director-general Tony Hall said: "I am very excited to say there’s not one but two more series of Line Of Duty. So hooray for AC-12!"