Home » TV & Movies » Who is Outer Banks star Rudy Pankow and what is his net worth?

RUDY Pankow has built up an impressive net worth in his short career.

Here’s everything we know about one of Netflix's up and coming stars. 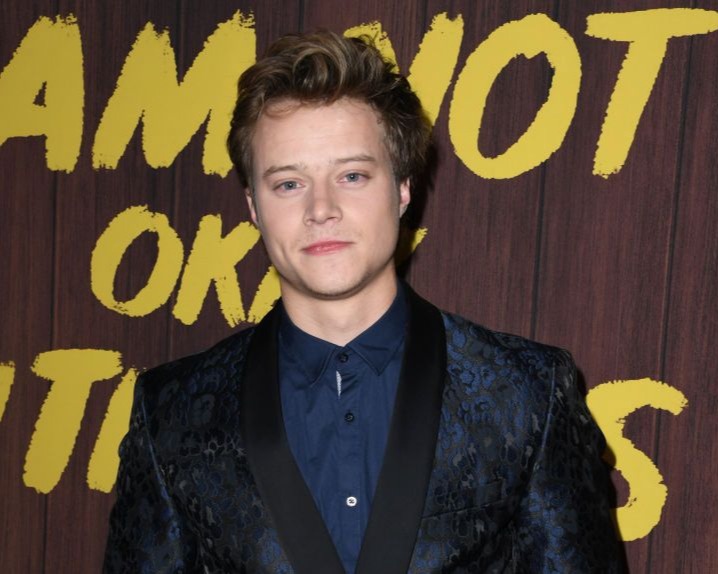 Who is Rudy Pankow?

Rudy Pankow, 22, is an American actor best known for his role as JJ Mayback in smash Netflix hit Outer Banks.

Rudy has acted in the teen drama since 2020.

Born and raised in Alaska, Rudy grew up playing soccer and considered going to culinary school before deciding to be an actor.

On August 6, 2021, he took to his 5.4 million Instagram followers to defend his girlfriend, Elaine Siemek, after she was targeted by internet trolls.

He told his followers: "I’m very happy in the relationship I’m in."

He blasted trolls who were accusing Elaine – who he "loves dearly" of being "abusive and manipulative", sending a clear message to the haters that it’s "not ok".

The troubled surfer is the glue holding the Outer Banks friendship group together.

What is his net worth?

Netflix has not released the salaries of the Outer Banks cast, so the 22-year-old star may be worth more or less than this.

Rudy has built up his net worth over the past year, landing his first starring role on Outer Banks in 2020.

The Outer Banks cast are all close friends off screen.

Fellow Outer Banks star Madison Bailey has an estimated net worth of $500,000. 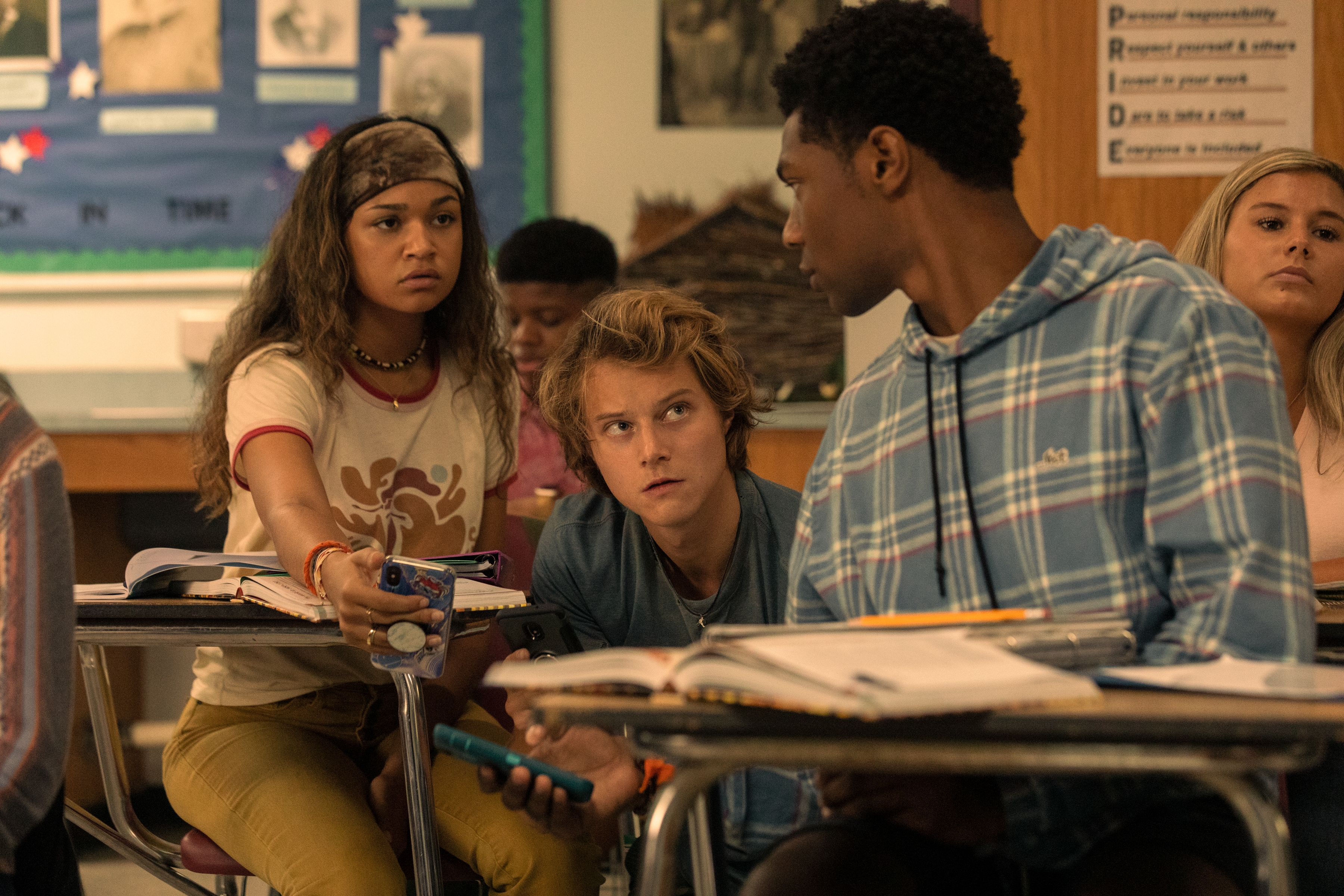 What other shows has he starred in?

Rudy had his first on screen appearance in 2017.

He had small roles in Sunny Family Cult, The Politician and Solved, before landing a starring role in Outer Banks.

Before working on screen, Rudy spent time in the theatre, performing in well loved classics The Nutcracker,  Mart Poppins and Oliver Twist.

Rudy is set to star in the upcoming film, Space Waves.

The film is about two friends who become famous when their podcast goes viral, this will be Rudy’s first role as a lead actor in a feature length film.