MANDALORIAN star Pedro Pascal's sister Lux has come out as Trans – and the much loved actor couldn't be prouder of his younger sibling.

On February 10, 2021, Lux revealed that she was trans, after revealing all to Spanish language magazine Ya. Here's what we know about her. 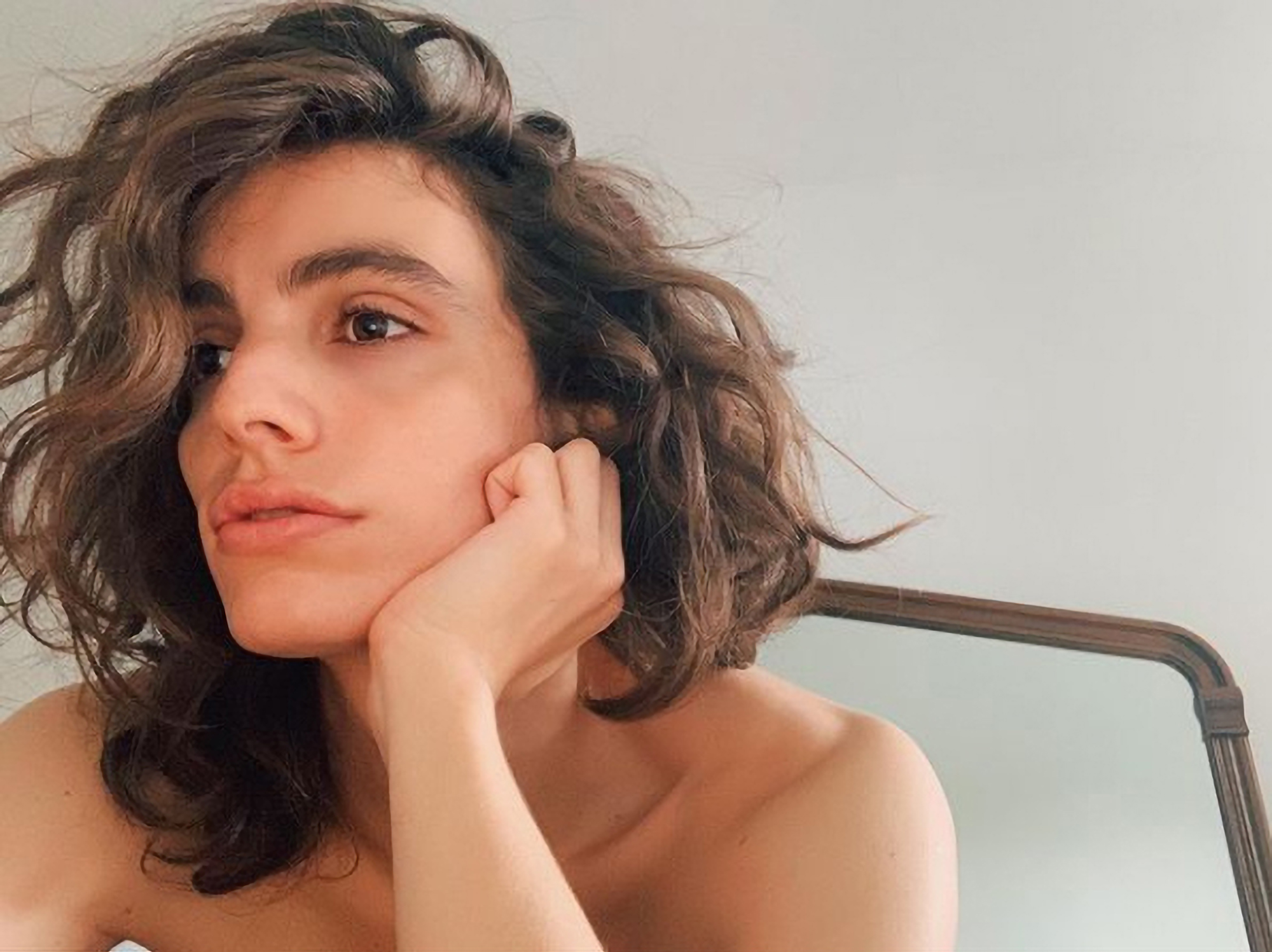 Who is Pedro Pascal's sister Lux?

Lux Pascal is a 28-year-old actor living and studying in New York.

Star Wars actor Pedro Pascal celebrated his sister Lux on February 10, 2021 after she came out as transgender in an edition of Ya, a Spanish language magazine.

She was formerly known as Lucas Balmaceda but revealed she decided to change her name after doing some soul-searching during lockdown.

She said she realised she had been so focused on her professional career and finishing her acting studies that she not dedicated time to growing as a person.

She said: “The concept of ‘trans’ has diversified which opened my mind and I thought to myself, I can try this now.”

Lux revealed she started receiving hormone treatment in July and is now studying acting at Juilliard in New York City.

“My transition has been something that’s very natural for everyone in my family,” Lux said in the feature, translated from Spanish. “It’s almost something that they expected to happen.” 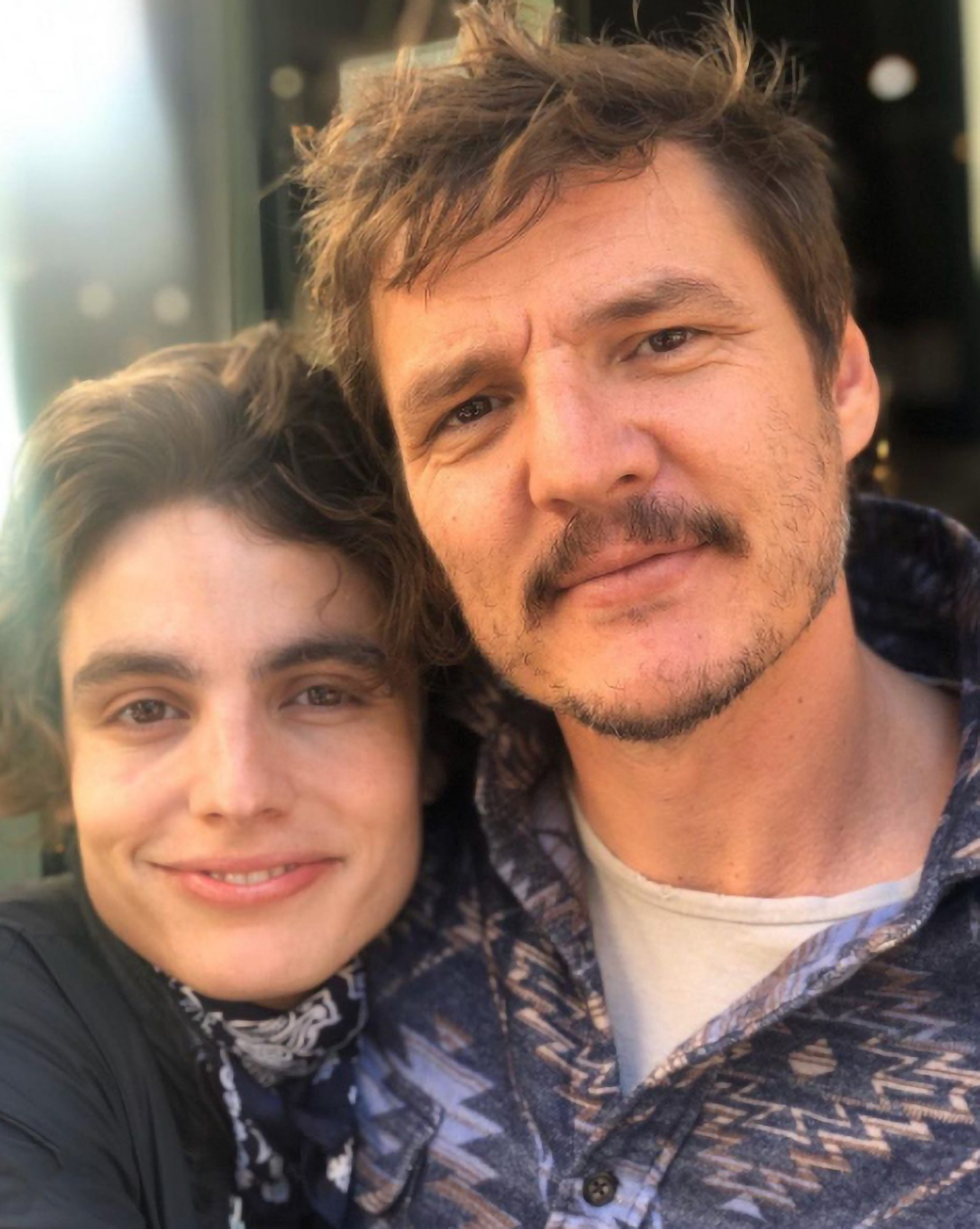 What has Pedro Pascal said about her transition?

Pedro Pascal has always been supportive of trans rights and his Twitter profile has him/his on it.

“The Mandalorian” actor, 45, posted a sweet message to her on his Instagram alongside the magazine’s cover.

“Mi hermana, mi corazón, nuestra Lux,” he wrote, which translates to “my sister, my heart, our Lux.”

He reportedly schooled Mandalorian co-star Gina Corano when she appeared to make fun of the topic on Twitter.

In November 2020, she made light of people including their preferred pronouns on social media by adding “beep/bop/boop” to her Twitter bio, which many fans called out as transphobic 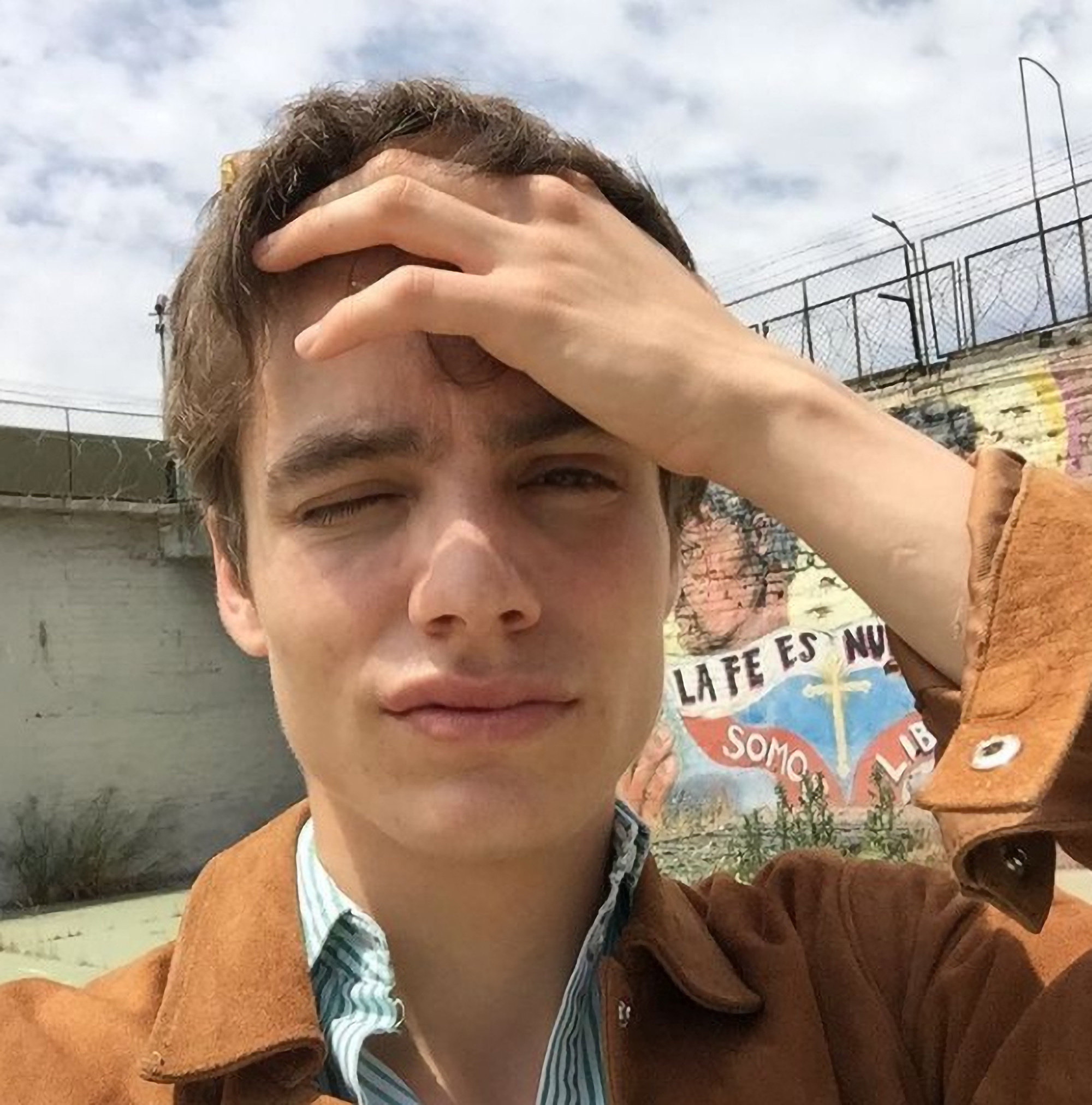 What is her profession and is she dating?

She is currently studying acting at the famous Julliard School in New York City.

She studied a BFA in acting in the theater conservatory at the Pontifical Catholic University of Chile, according to an online article.

She has, until now, worked as a dancer, performer and actor.

Lux appeared as a character called Elias in an episode on Narcos, in which big brother Pedro also starred.