Home » TV & Movies » Who is Saira Khan and is she married?

SAIRA Khan is among the many personalities who are taking on the challenge of Celebrity SAS, set to air on Channel 4.

A familiar face on the box, the 51-year-old has appeared in numerous shows before heading out to the Scottish Isle of Raasay. 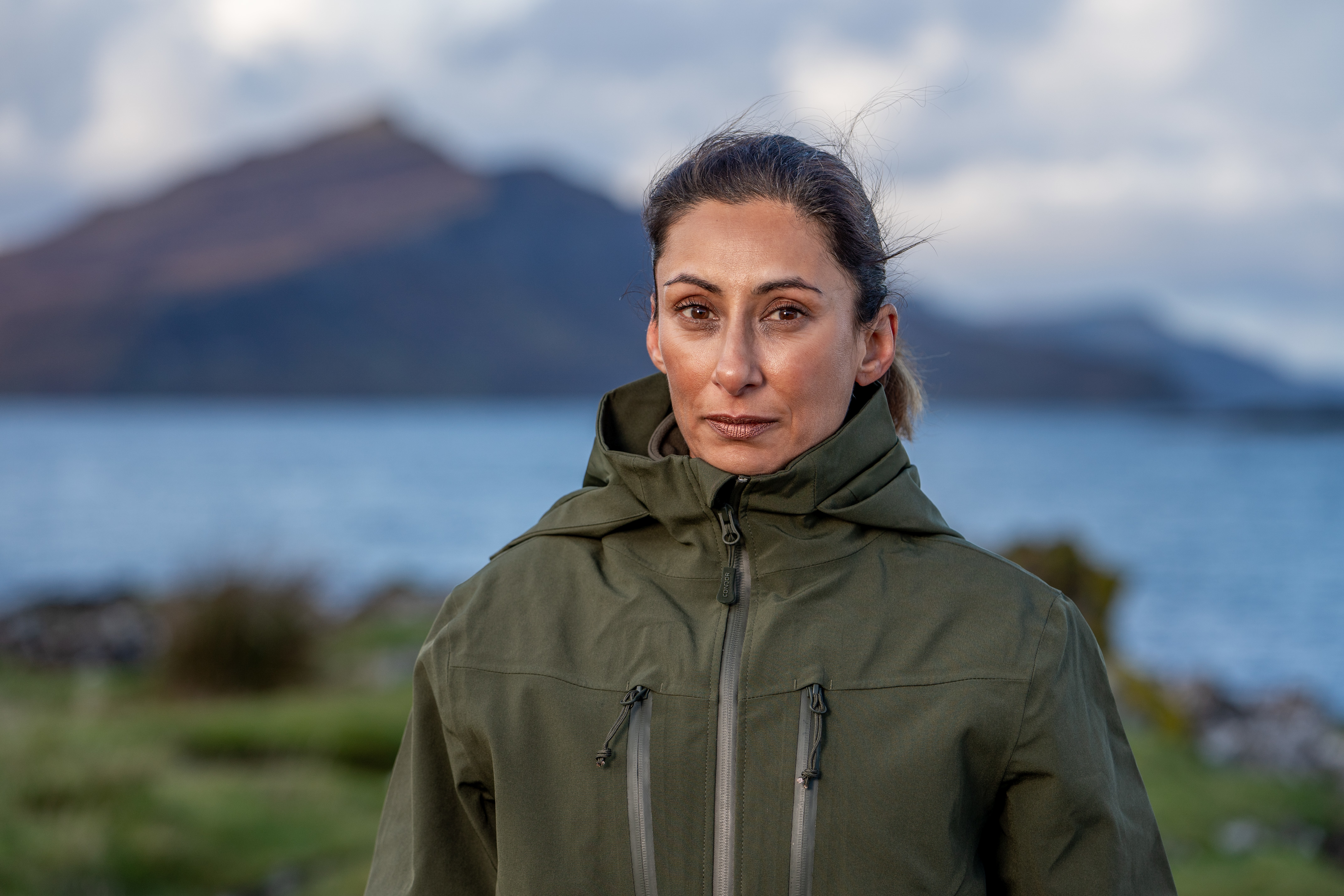 Who is Saira Khan?

Born on May 15, 1970, and hailing from Derbyshire, Saira is a popular TV personality.

She made a name for herself on-screen after taking part in the first series of reality show The Apprentice in 2005, in which she finished as the runner-up.

She then went on to host Temper Your Temper, in 2006, a programme about dealing with anger management.

Saira is perhaps best known for co-presenting The Martin Lewis Money Show from 2012 to 2017, as well as the ITV series Guess This House in 2015.

That same year, she became a regular panellist on the TV staple Loose Women until her shocking and brutal exit in January, 2021.

She announced her departure from the talk show was due to her other projects as she wanted to focus on her skincare business, SairaSkin, before stating she wanted her spot to be given to a member of the LGBTQI+ community.

Saira has since branded her appearance on the show "toxic" as she couldn't handle the online abuse that came with her position.

Aside from her career as a presenter, she has competed in the 18th series of Celebrity Big Brother in 2016 and, in 2019, she also appeared in the eleventh series of Dancing On Ice.

In 2021, she is taking part in Celebrity SAS: Who Dares Wins. 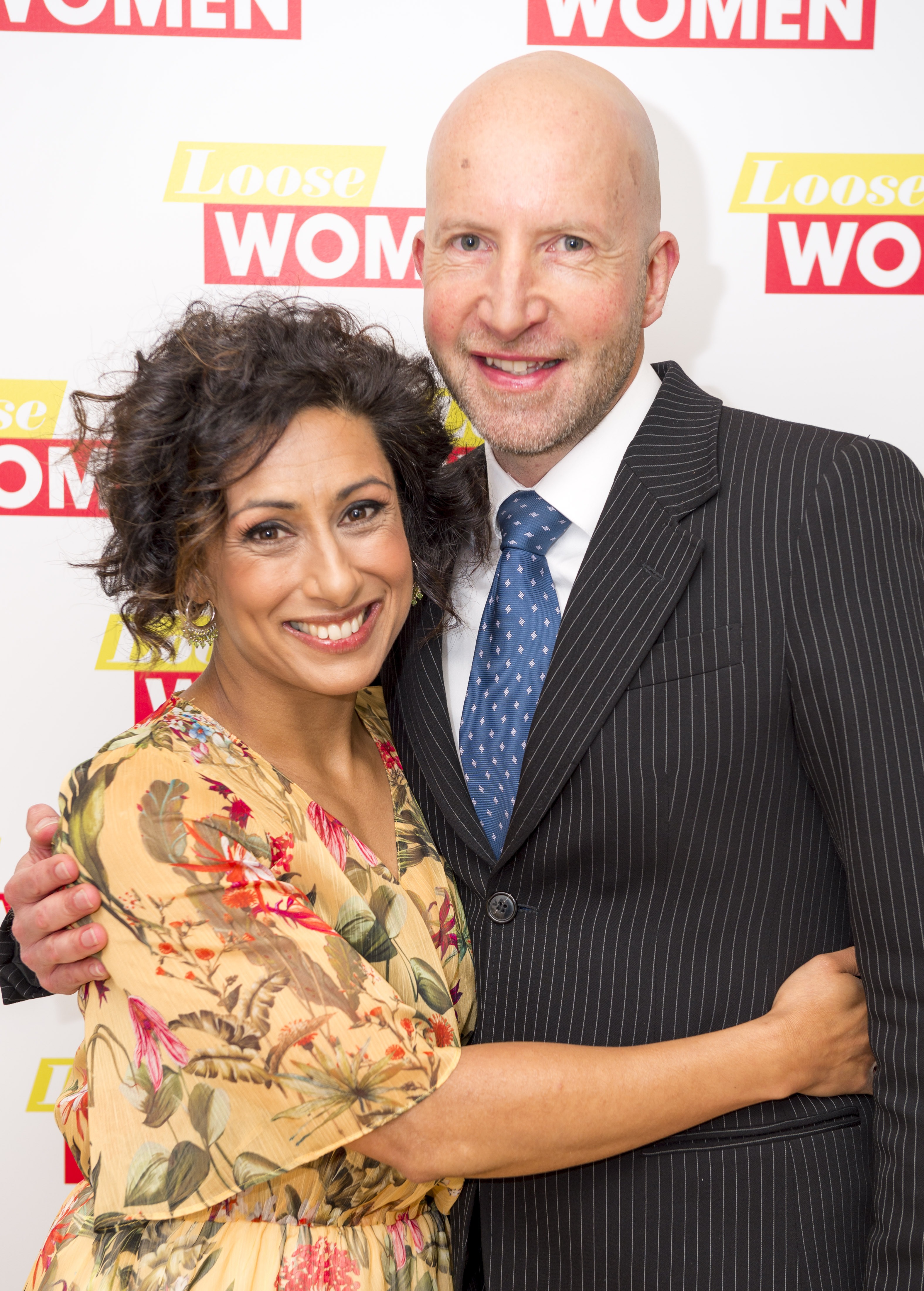 Saira has a tendency to keep her personal life away from the limelight.

She is however married to businessman Steve Hyde since December 17, 2004.

On their 16th wedding anniversary, Saira opened up about her marriage to Steve in an emotional Instagram post.

She said: "16 years ago, at the age of 34, I got married to the person who I was (and still am) in love with, my choice, my decision and in a manner that suited us.

"Those words are so easy to write, but in reality, going against religious obligations, cultural boundaries, parental expectations, societal norms were heartbreaking at times, but fundamentally necessary for my personal happiness and mental health."

Saira and Steve's union came as a shock to those who only saw their differences, notably due to her Muslim upbringing.

She said: "I only saw love, common values, upbringing and a person who was strong enough to respect me for who and what I am.

"I believe in marriage with all my heart. It’s not easy. We’ve both questioned it at times, come so close to calling it a day.

"But what has saved us time and time again is everything we did on that day 17th December 2004 – made vows, promises in front of the people we love to be there for each other through the good, bad and hard times."

The pair went on to have their own family, welcoming their son Zac in 2008.

Now aged 13, the teenager was conceived through in vitro fertilisation (IVF).

However, in 2011, after a miscarriage and several difficulties in trying to conceive a second child, Saira and Steve chose to adopt.

The process dragged on for nine months but, eventually, the couple travelled to the Edhi Foundation Orphanage in Karachi, Pakistan, where they adopted their daughter, Amara, then four days old.

Saira told Loose Women in 2018: "She was tiny. All I remember is when they put her in my arms – she was mine. I looked into her huge eyes and they were staring back at me."

She went on to explain that, in Pakistan, babies are frequently left in cradles at bus stops and shopping centres and even on sides of roads.

She added: "We know nothing. But I always say, to whoever is out there, thank you for bringing Amara and putting her in that cradle."