Home » TV & Movies » Who is The Weakest Link host Romesh Ranganathan? – The Sun

ROMESH Ranganathan has seen his star soar over the years.

The comedian is now showing off his talent as the host of the rebooted BBC quiz show, Weakest Link. 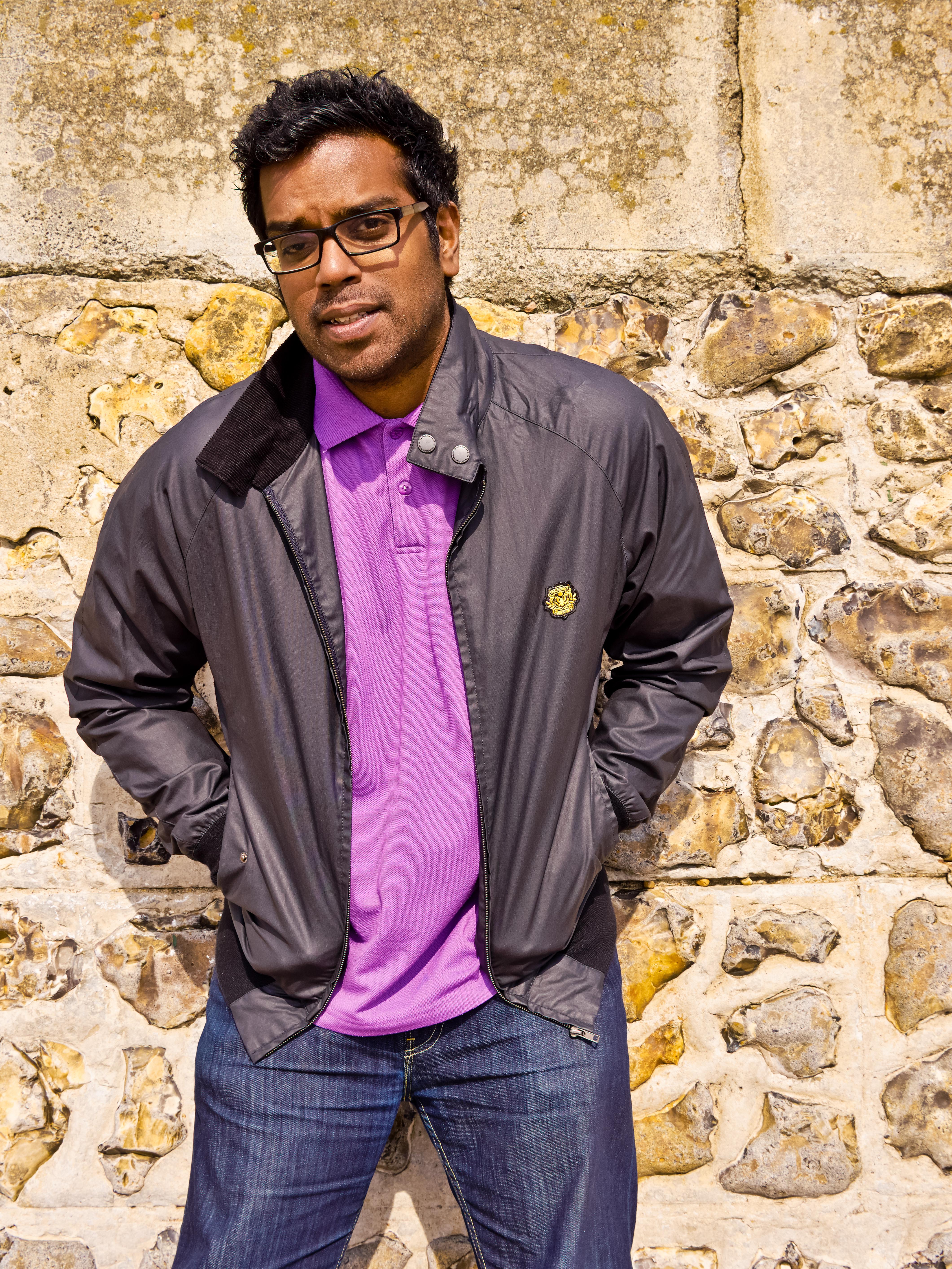 Who is Romesh Ranganathan?

Romesh is a 43-year-old comedian from Crawley, West Sussex.

He originally worked as a maths teacher before pursuing a career as a performer.

Despite eventually finding status as a comedian, he was relatively successful as a freestyle rapper, and once succeeded in reaching the finals of freestyle competition.

The star is a vegan and revealed as such during an appearance on The Great British Bake Off: An Extra Slice when he cooked vegan chocolate brownies.

Romesh is married to wife Leesa, is a father to three children and an avid supporter of Arsenal football club.

The Weakest Link Christmas Special featuring panto stars will air on December 23, 2021 at 6.30pm on BBC1. 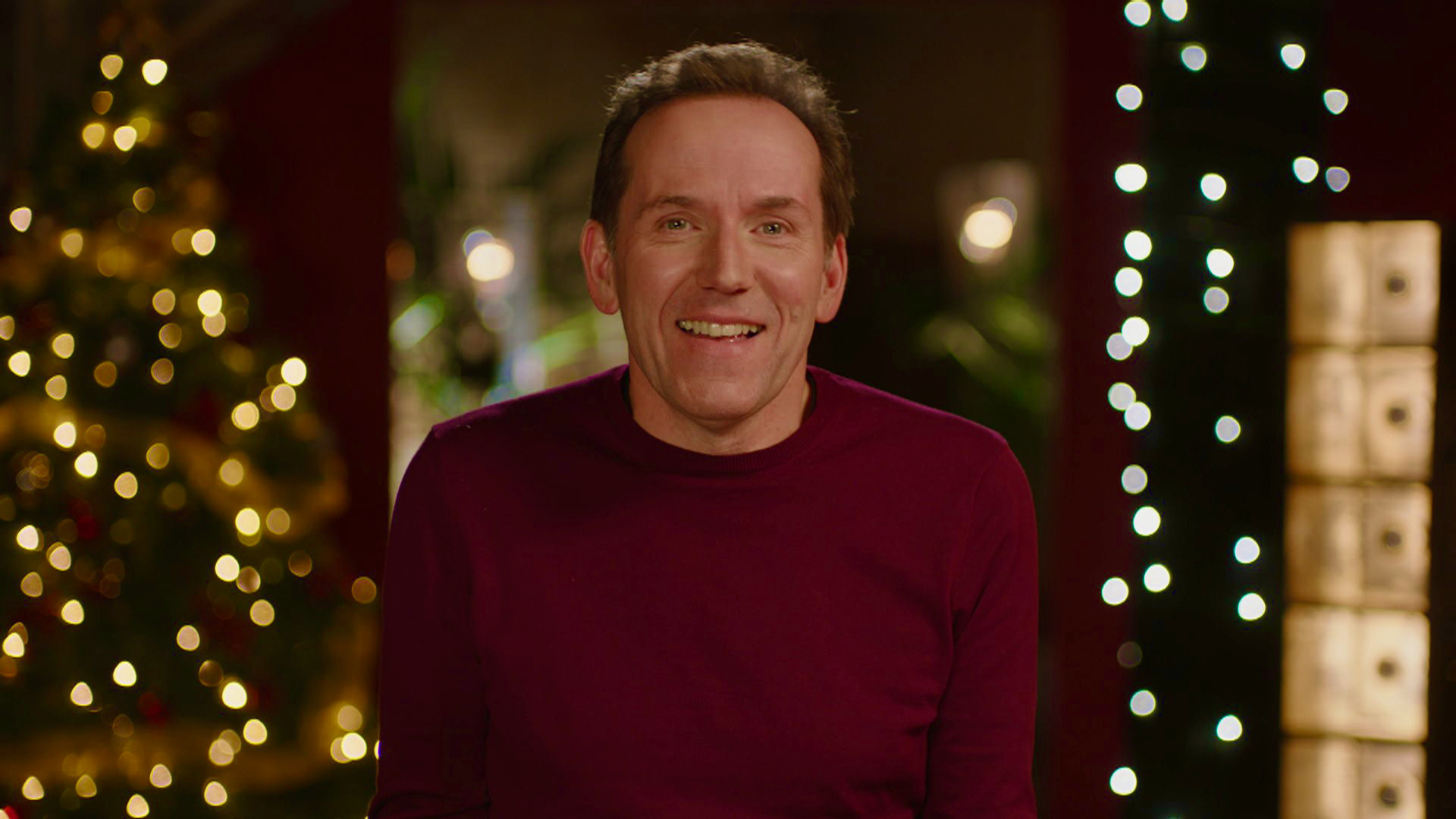 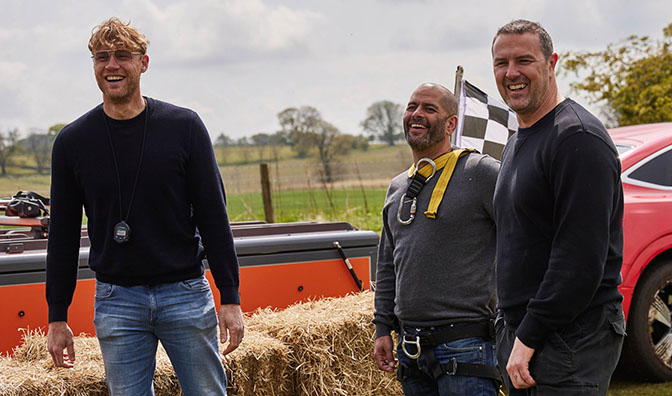 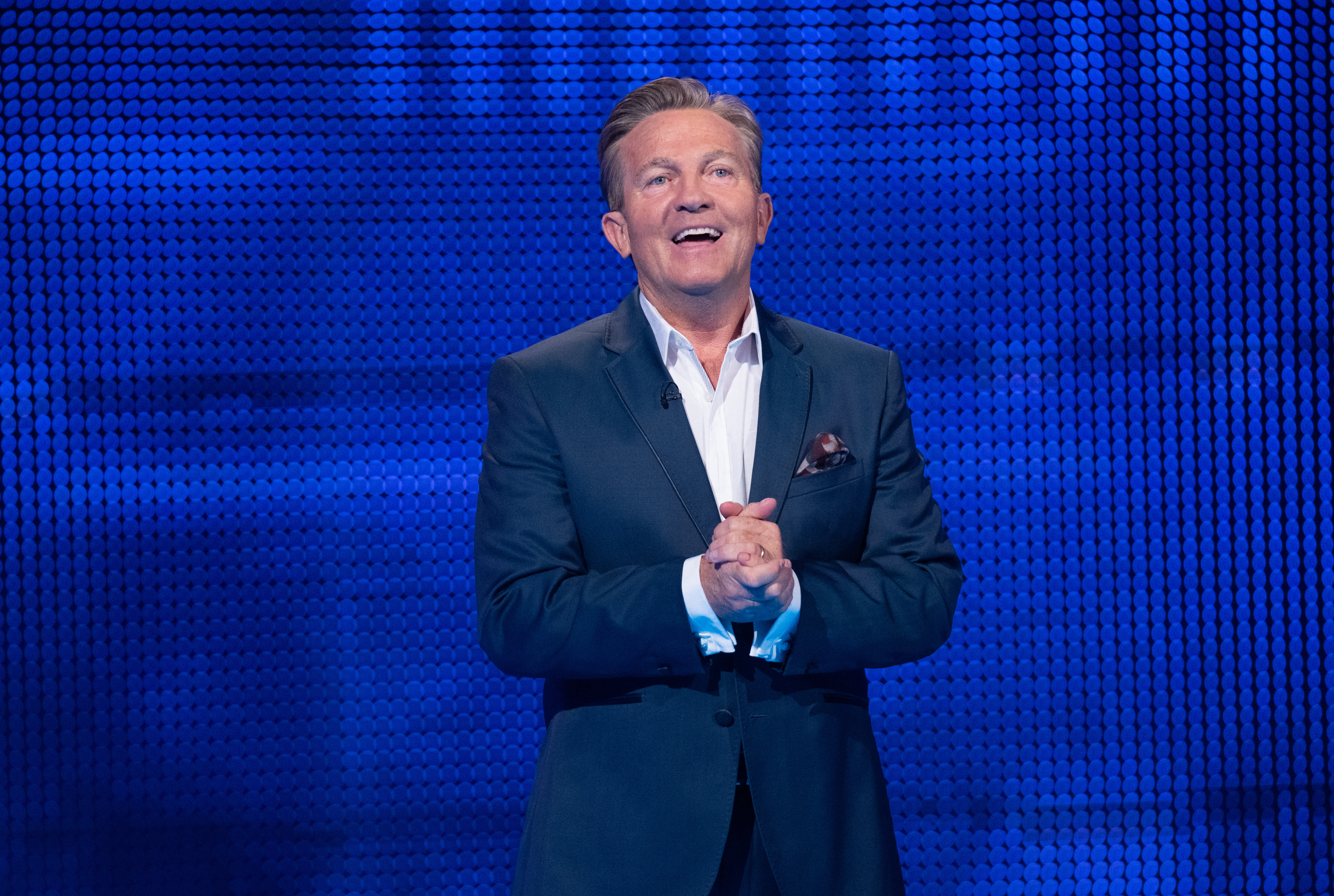 The Chase Christmas Special: Full cast of celebrities in the 2021 quiz

Speaking about joining the show, Romesh told the BBC: “It’s an honour to be asked to bring what is basically a TV institution back to our screens.

"Anne Robinson was an amazing host and to step into her shoes is an anxiety-inducing privilege.

"I’m hoping we’ve found a way to make both the fans of the show happy as well as bringing a new audience to it. If not, accept this as my apology.”

Where other TV shows has Romesh Ranganathan been on?

Romesh has appeared on a host of comedy panel shows in the UK.

These include Mock the Week, Sweat the Small Stuff, Have I Got News for You,Would I Lie To You? and Play To The Whistle.

He has also performed his stand-up routine on Live at the Apollo several times and appeared as a guest on The Last Leg and QI.

In 2015, he was given a presenting role on Asian Provocateur – a BBC  Three documentary series that saw him explore his Sri Lankan heritage.

It was followed up in 2016 with a second series where he took his mum to meet their American family members.

He is also known for The Misadventures of Romesh Ranganathan and BBC comedy King Gary.