JESY Nelson has a legion of fans thanks to her career in girlband Little Mix.

But now that she's left the band for good, she has debuted her first solo single Boyz. 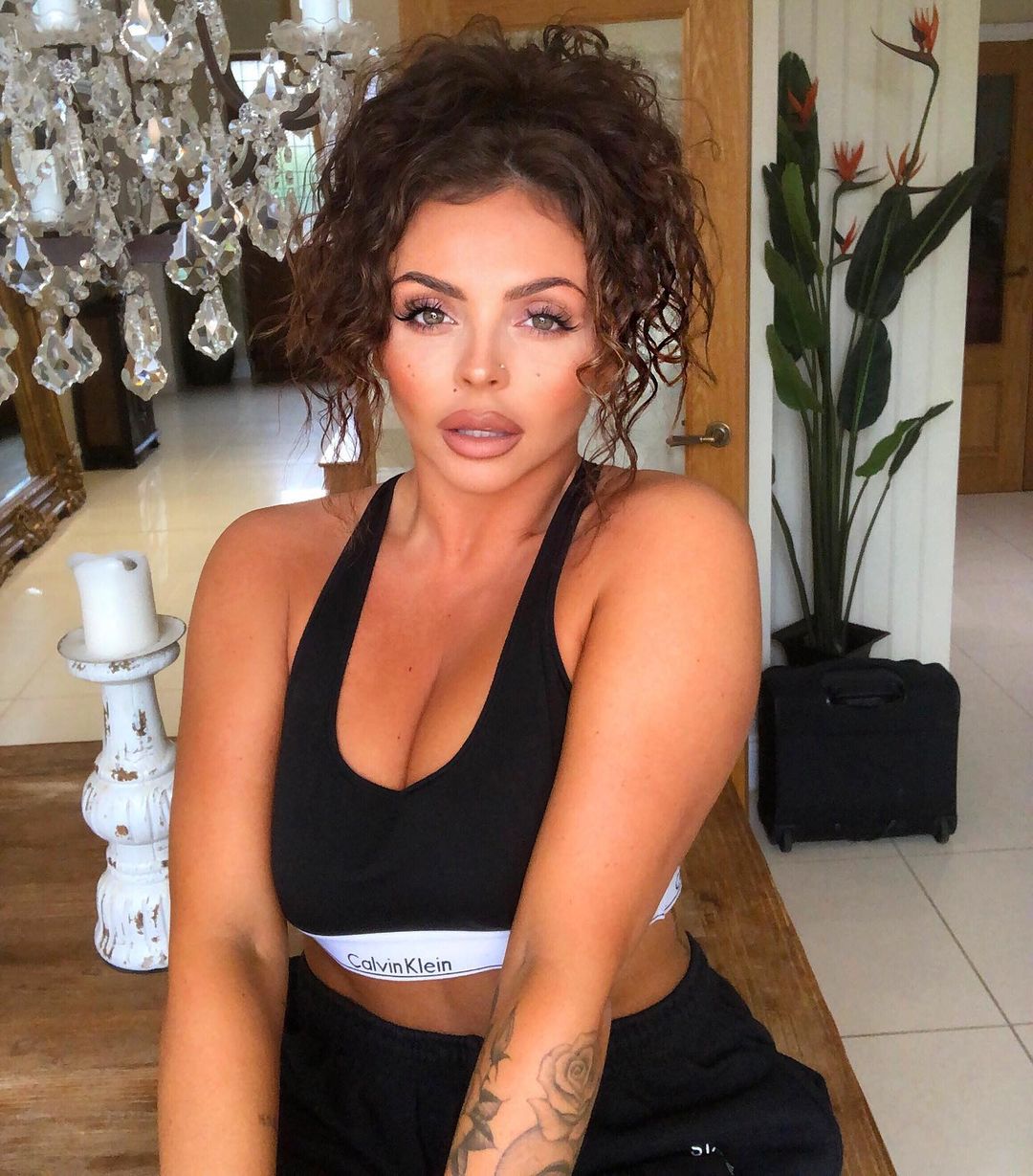 Jesy told her followers on December 14, 2020 that she quit Little Mix.

The singer was a member of the group since they formed on The X Factor in 2011, alongside bandmates Perrie Edwards, Leigh-Anne Pinnock and Jade Thirlwall.

Together they have sold more than 50million records, landing two Brit Awards, four number one singles and releasing six albums along the way.

In November, Jesy revealed she was taking an extended break from the band, but just a month later, she left the group for good.

Jesy cited mental health issues for her decision to leave the girlband.

She told fans on her Instagram account: "The past nine years in Little Mix has been the most incredible time of my life. We have achieved things I never thought possible.

"The truth is recently, being in the band has really taken a toll on my mental health. I find constant pressure of being in a girl group and living up to expectations very hard.

"There comes a time in life when we need to reinvest in taking care of ourselves rather than focussing on making other people happy, and I feel like now is the time to begin that process.

"So after much consideration and with a heavy heart, I'm announcing I'm leaving Little Mix."

Is Jesy pursuing a solo career?

Jesy is pursuing the next step in her career with her debut single Boyz. The previous Little Mix band-mate, joined together with Nicki Minaj who featured in Jesy's latest song.

The single was released on October 8, 2021 and the first announcement came on September 28 when a snippet of the music video was released.

The song is getting mixed reviews on social media, with some making radio requests to play the song again while another person posted on Twitter, "No, you don't understand, I'm obsessed," while hashtagging the song.

Meanwhile another user posted that she definitely isn't a fan of the new single.

"If Jesy didn't feature Nicki on her single, she would be SO f***ed. The song is SO bad, I can't even… The video is even worse. Jesy has taken every criticism and literally channeled them all into her video. Nicki & her fans are the saving grace for Jesy 100%."

What is the future for Little Mix?

Little Mix has continued without Jesy and have since released music without her.

However, by May 2021, less than six months on, what seemed like an amicable split between pals at first took a very different turn.

There have been thinly veiled jibes in interviews — then Jesy’s surprise decision to launch a solo career so quickly after wanting a break.
Now, sources say the girls only communicate via third parties.

A source close to Jesy confirmed she put a block on all direct personal contact with the band, and has not spoken to her former pals for several months.

Leigh-Anne Pinnock also announced in May 2021 that she was pregnant and gave birth to twins with fiancé Andre Gray on August 24.

The band was the first group to win The X Factor at the height of its success back in 2011, a year after boyband One Direction finished third, and quickly joined the ranks of pop superstars with a string of chart hits – including Wings, Black Magic and Shout Out To My Ex.