THE woman filmed leaning across an unimpressed Beyonce to chat to Jay Z has been sent death threats after the video exploded online.

Nicole Curran, the wife of the Golden State Warriors' owner, told how she was hosting the A-list couple for Game 3 of the NBA Finals on Wednesday. 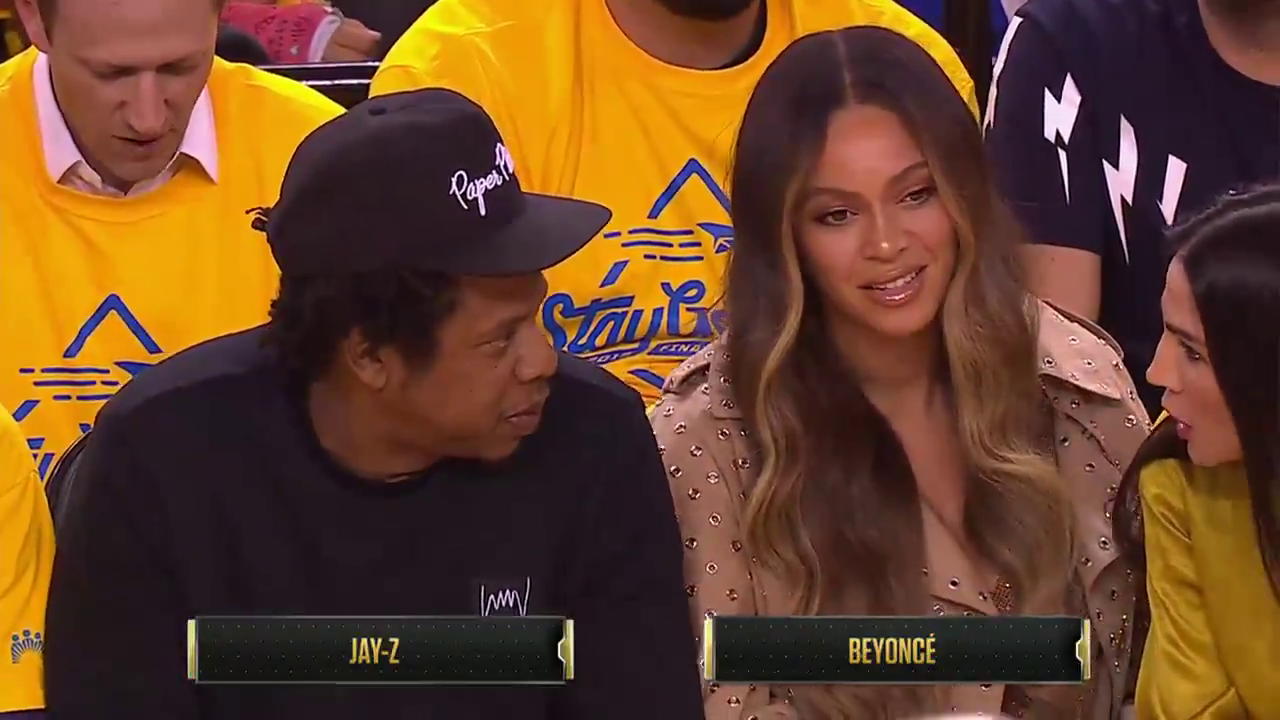 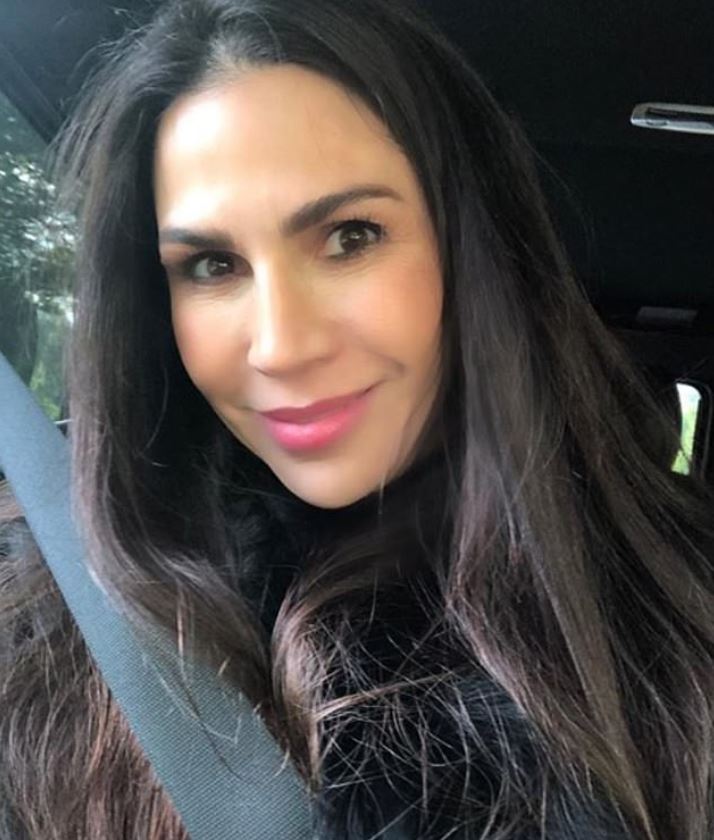 The glam brunette, 50, has been left in tears after being relentlessly cyber-bullied when footage of her speaking to Jay Z went viral.

But Nicole has insisted she was just asking the famous pair for their drink order because she was “trying to be a good hostess”.

She told DailyMail.com: “I have been cyber bullied and think it is very unfair. They were our guests last night.

“As a hostess, I offered her a drink and then him one as we don't have floor service at our games. I had to lean in to hear what he wanted.” 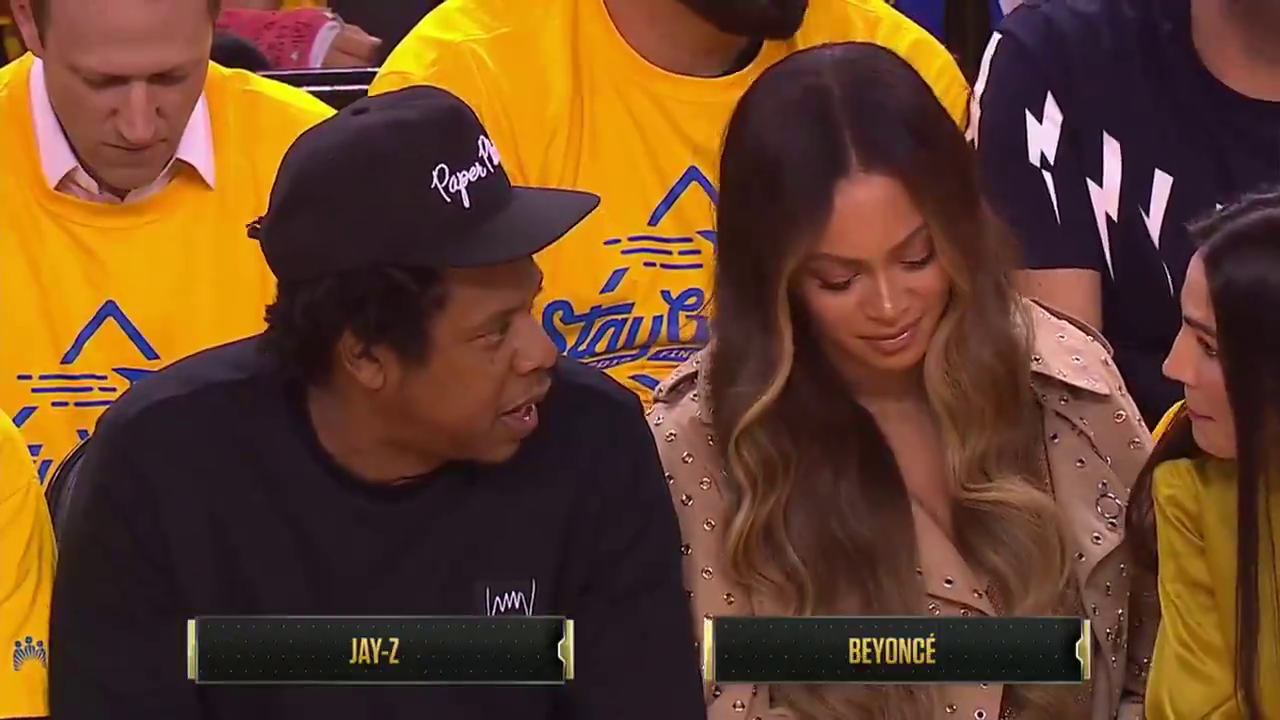 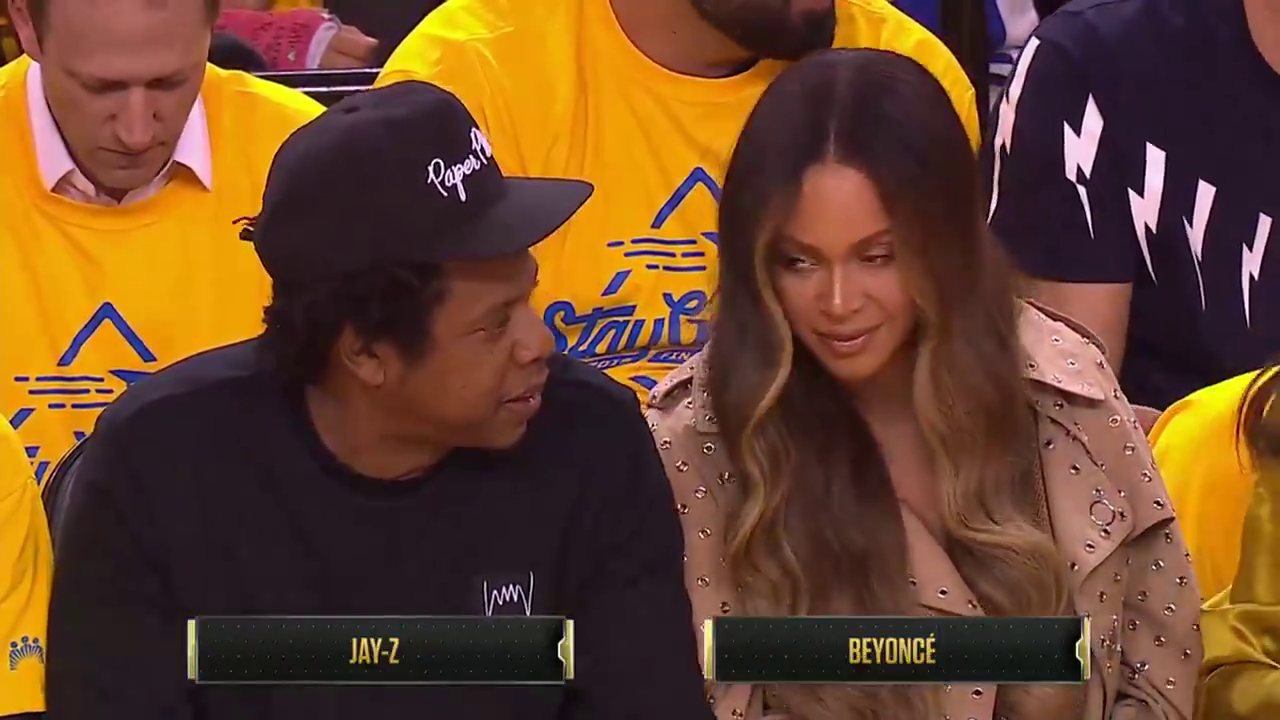 Nicole told ESPN it was loud in the Oracle Arena in California, so she had to lean in to hear the order.

“It was loud in Oracle and she couldn’t hear, so she leaned over,” she said.

She then went to get them the drinks and did not realise anything with amiss until she checked her social media when she got home.

“There was no hostility. I was trying to be a good hostess,” she said. 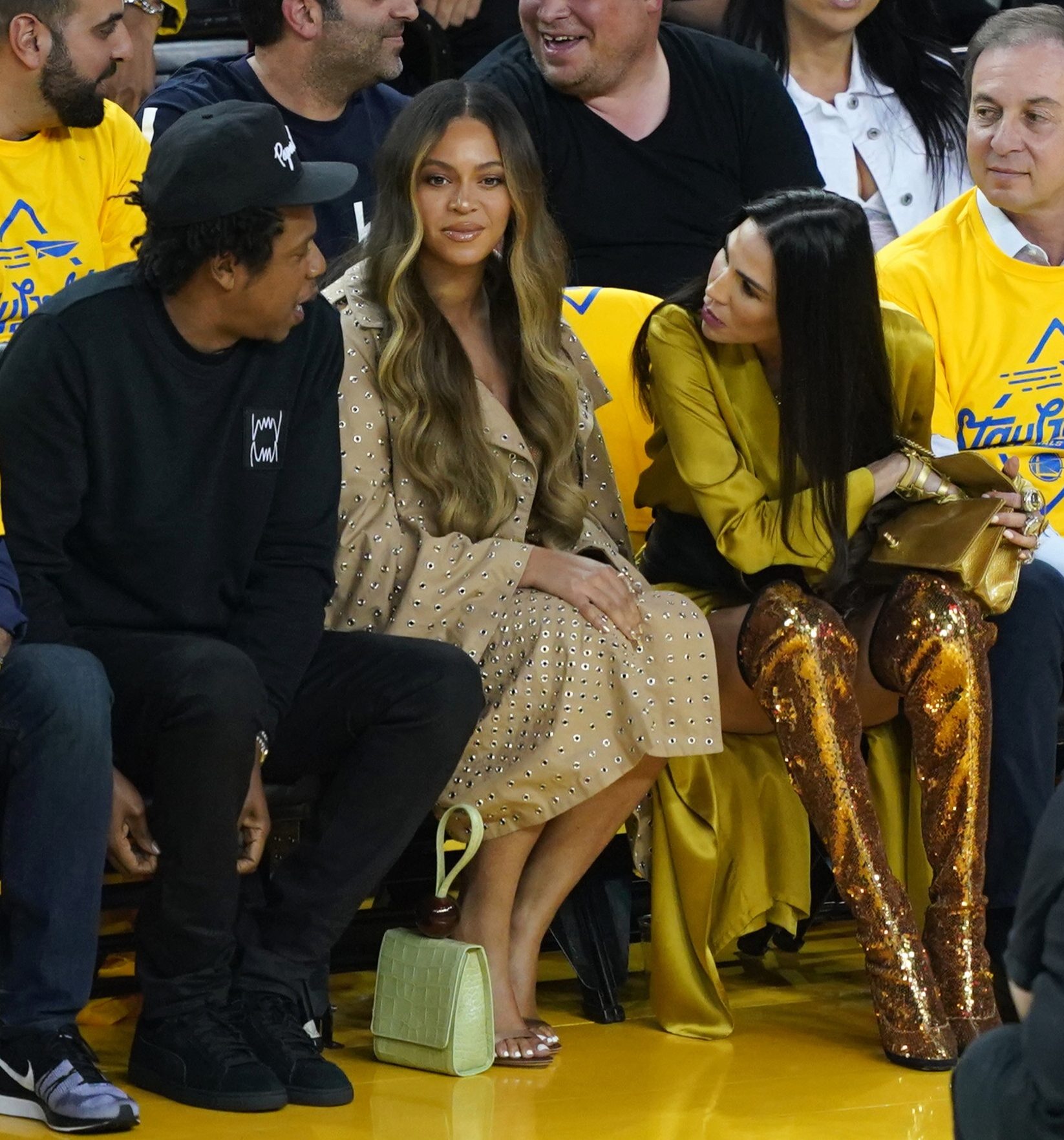 Beyonce, 37, sent Twitter into a frenzy after she was caught on camera grimacing as Nicole, who is the wife of NBA owner Joe Lacob, spoke over her.

As they sat courtside at the Golden State Warriors’ game against the Toronto Raptors, Nicole could be seen chatting away to the rapper.

In the middle, mum-of-three Beyonce failed to raise a smile and seemed to sigh at one point before appearing to elbow Nicole slightly out of the way.

Fans of the pop star took to Twitter to discuss her reaction, with one person write: “She was ALL UP in Beyoncé’s personal space.”

Another commented: “Beyoncé’s facial expression had me weak.”

While another remarked: “B low key glanced at J, & the way she shifted in her seat…..she definitely didn't like this.”

The power couple – who has children Blue Ivy and twins Rumi and Sir – previously revealed their marriage had been through a rocky patch due to the rapper’s infidelity.

In 2016, Beyoncé released her Lemonade album which featured tracks that addressed problems the pair had been having in their marriage, most notably in the track Sorry, which includes the line "You better call Becky with the good hair”. 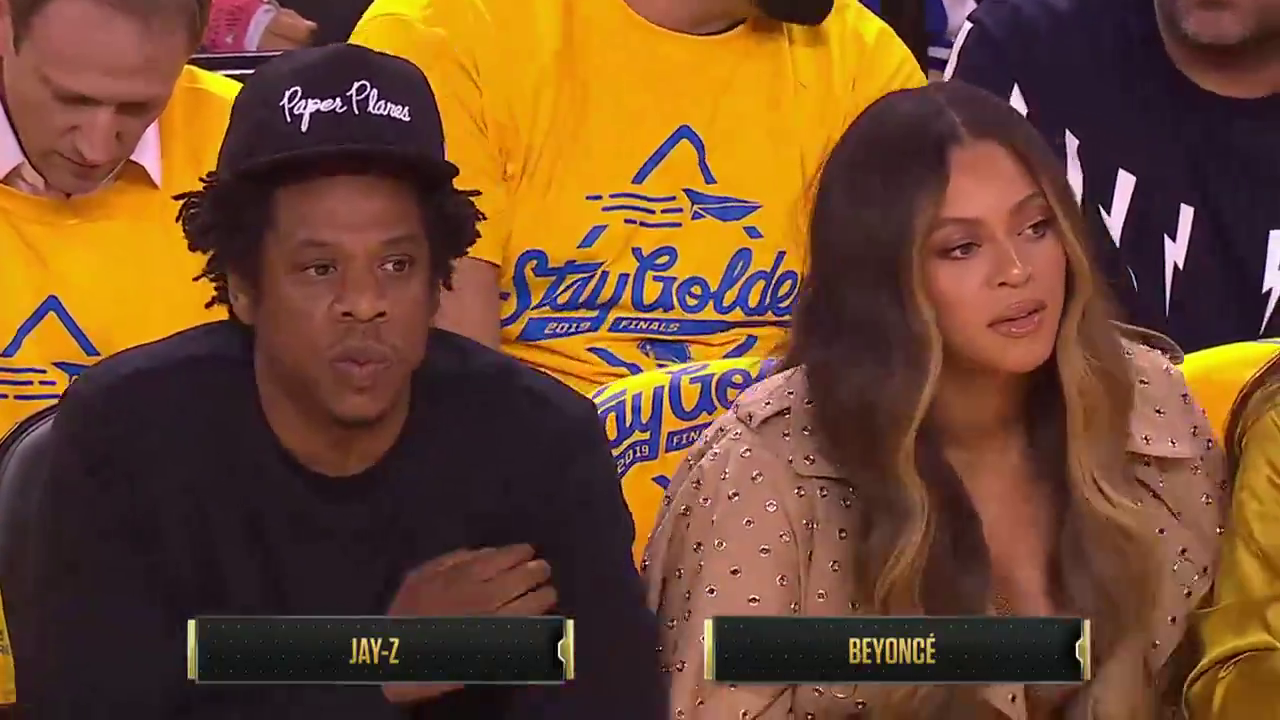 Jay Z released 4:44 a year later to address their relationship from his perspective, such as including the line Leave me alone Becky in the track Family Feud.

He admitted cheating on the superstar in an interview in 2016 while discussing psychotherapy, saying:

"You shut down all emotions. So even with women, you gonna shut down emotionally, so you can’t connect.

“In my case, like it’s, it’s deep. And then all the things happen from there: Infidelity.”