YAPHET Kotto, who played a James Bond villain in Live and Let Die and also starred in Alien, has died aged 81.

The actor played Mr Big in the 1973 Bond film opposite Sir Roger Moore. 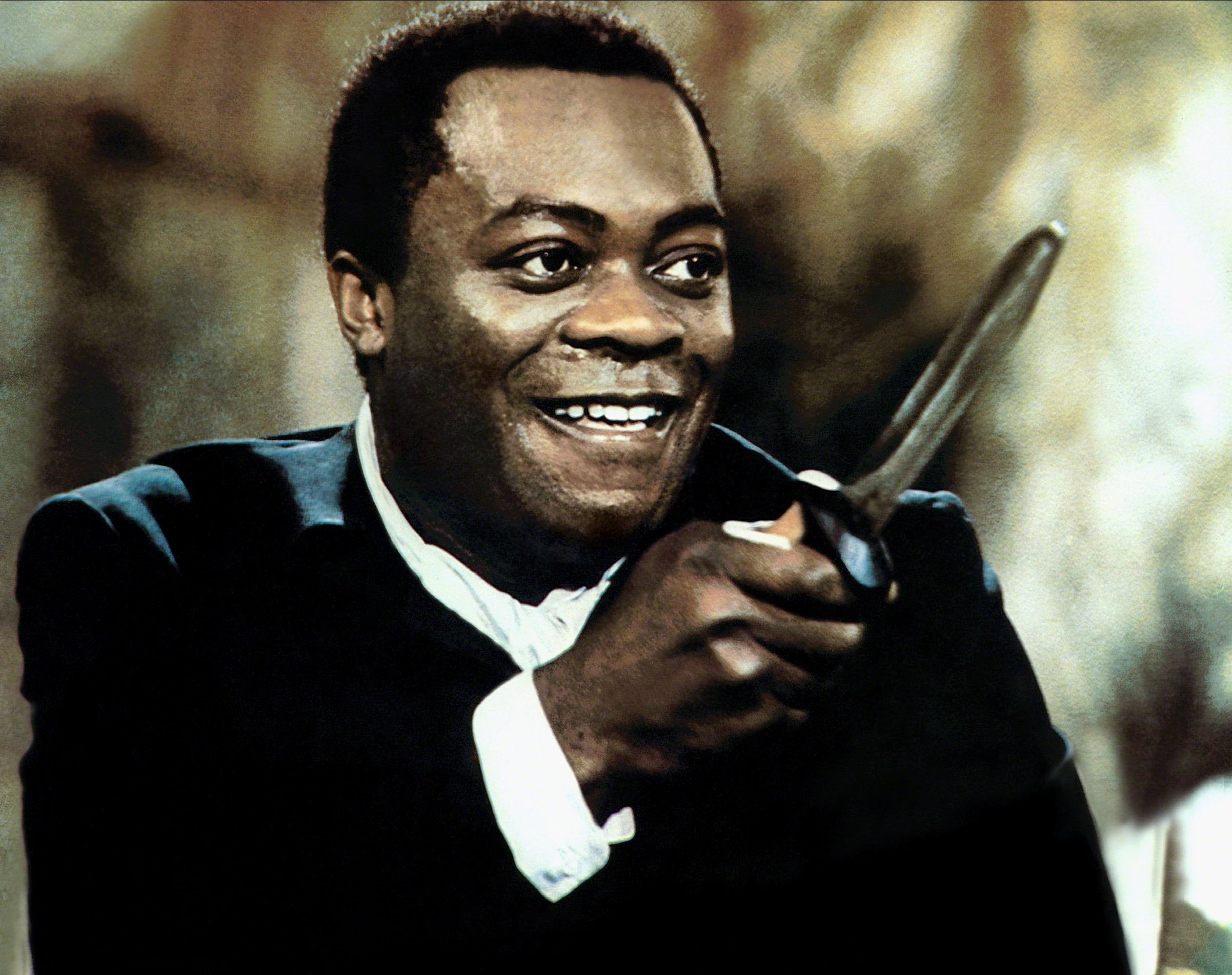 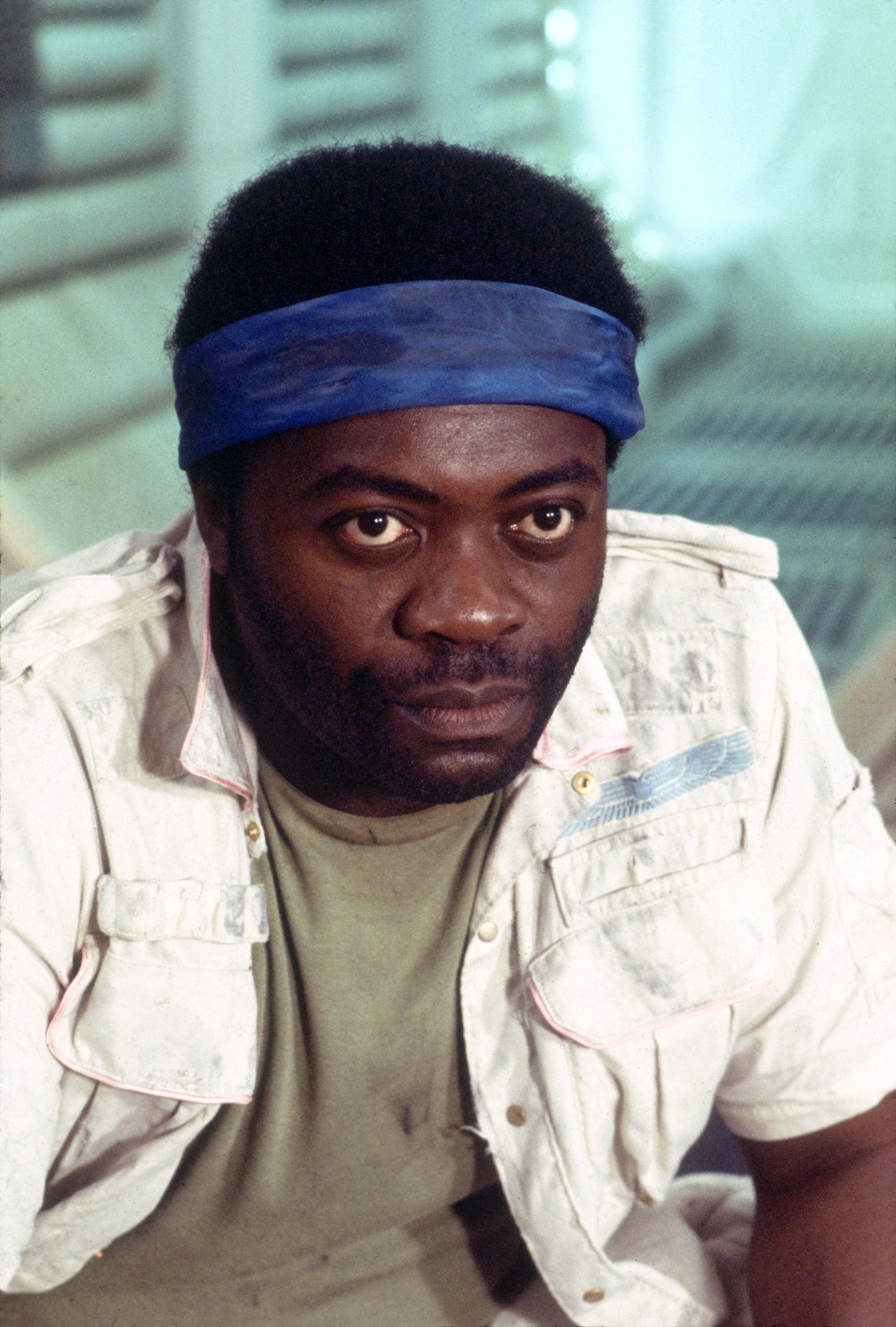 He was also well known for his role as technician Dennis Parker in Alien.

A statement shared by his wife read: "I'm saddened and still in shocked of the passing of my husband Yaphet of 24 years.

"This is a very painful moment for me to inform you all fans, friends and family of my husband."

His wife said although he played a villain in films he was a "real hero".

She wrote: "A good man, a good father, a good husband and a decent human being, very rare to find. One of the best actors in Hollywood, a legend.

"Rest in Peace honey, I'm gonna miss you everyday, my best friend, my rock. I love you and you will always be in my heart." 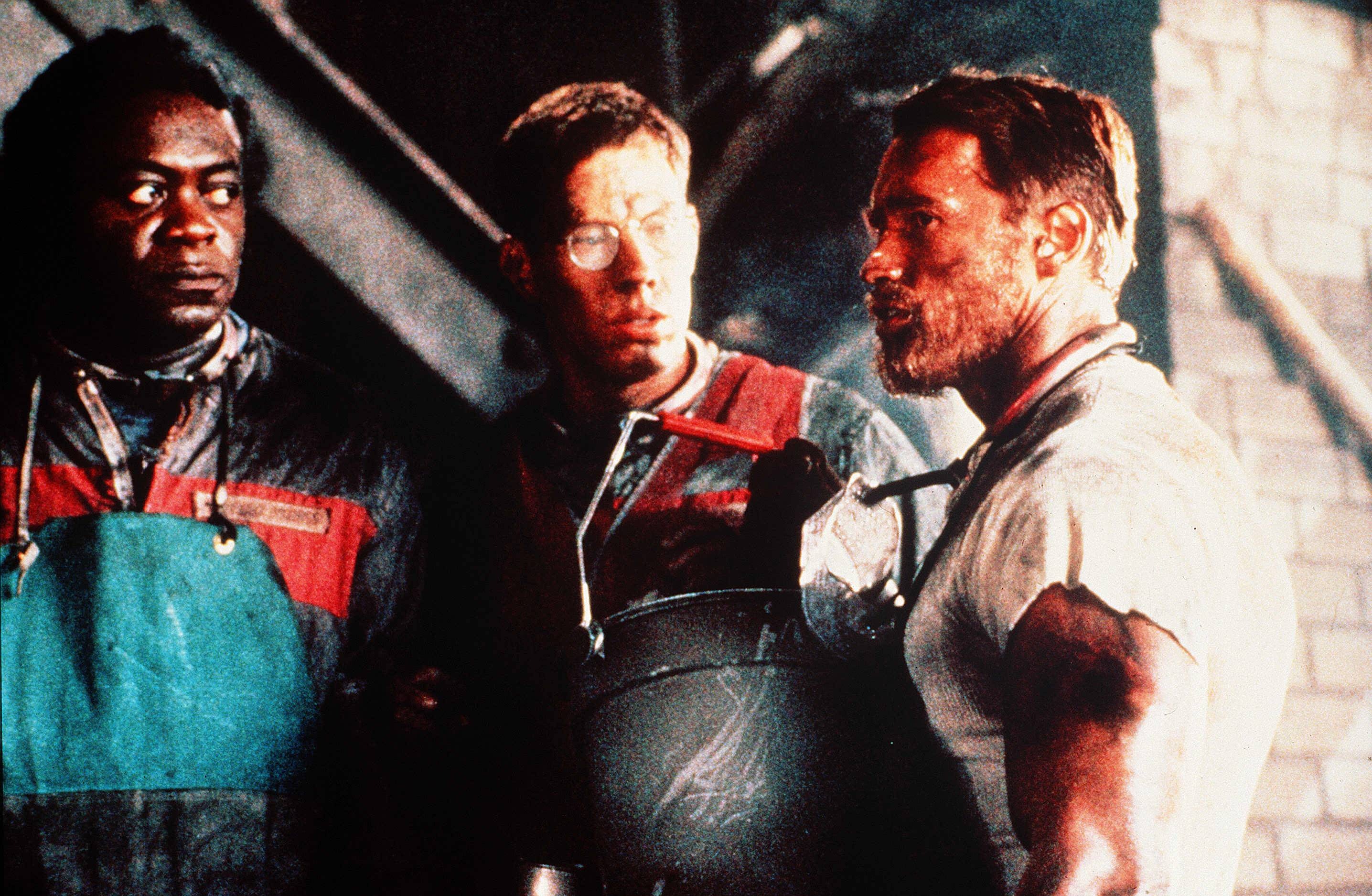 She wrote on Twitter: "Yaphet Kotto. My mom’s favourite. He’s one of those actors who deserved more than the parts he got.

"But he took those parts and made them wonderful all the same. A star. Rest well, sir."

He received an Emmy nomination for playing real-life Ugandan despot Idi Amin in the TV movie "Raid on Entebbe".

He then took on a villainous xenomorph as ship engineer Dennis Parker in Ridley Scott's claustrophobic sci-fi horror film "Alien" in 1979.

At the height of his fame, he turned down the role of Captain Picard in "Star Trek: The Next Generation" – a decision he later said he regretted.

He returned to the "Alien" franchise in 2014, voicing his character Parker in the survival horror video game "Alien: Isolation".

Married three times and father to six children, Kotto claimed to be related to Queen Elizabeth II – naming his 1997 biography "The Royalty" as a tribute to his royal pedigree. 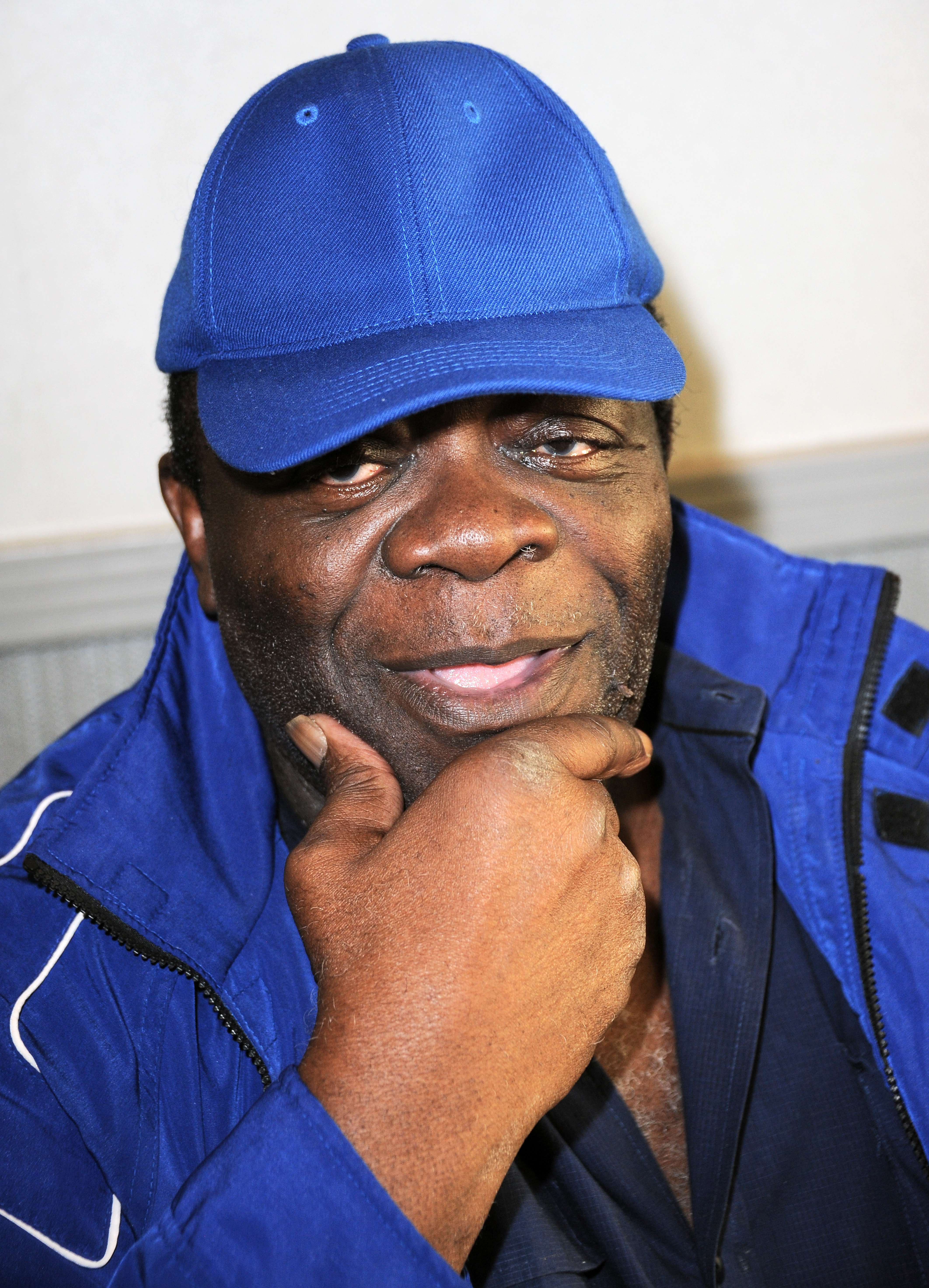 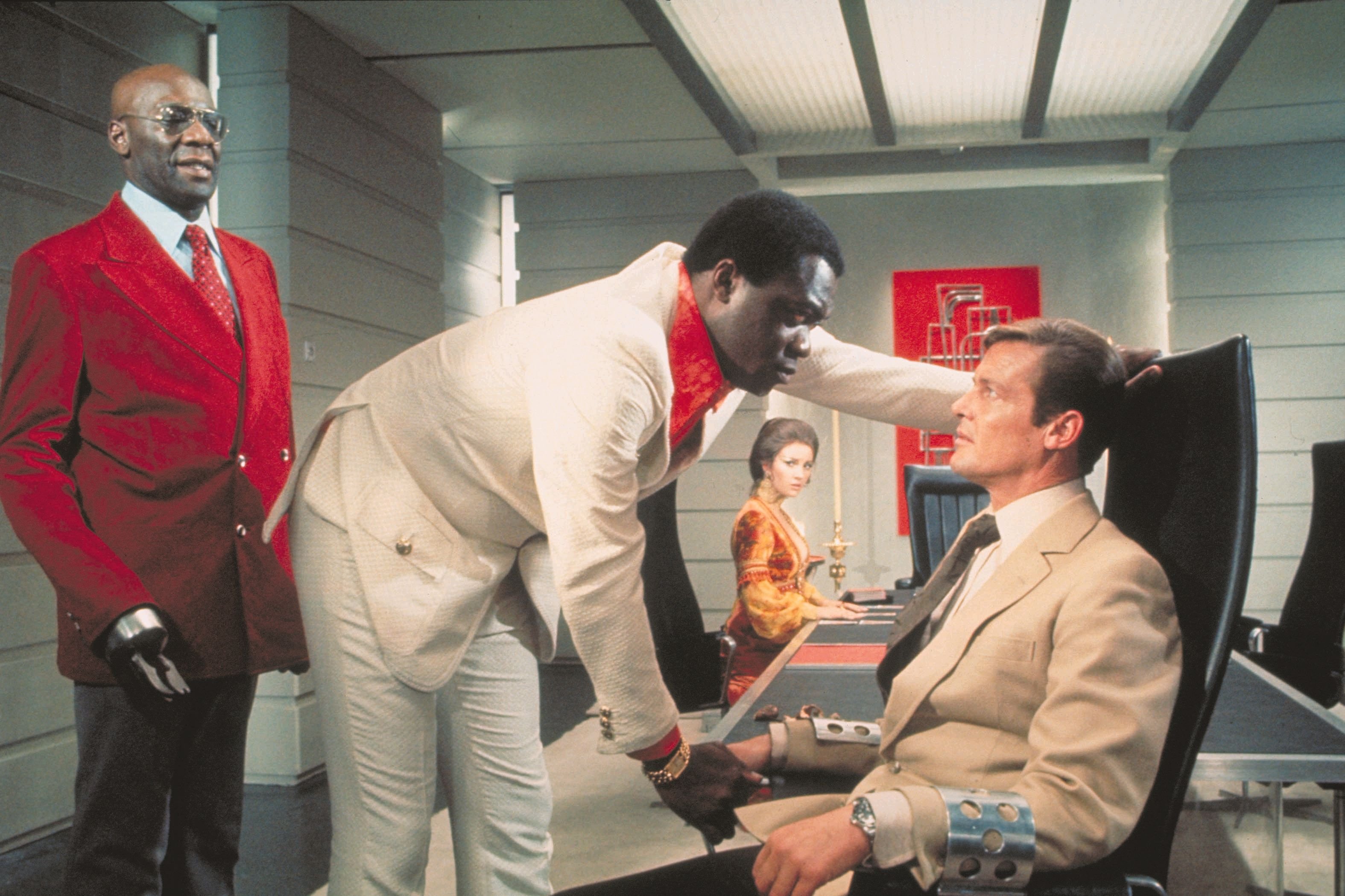 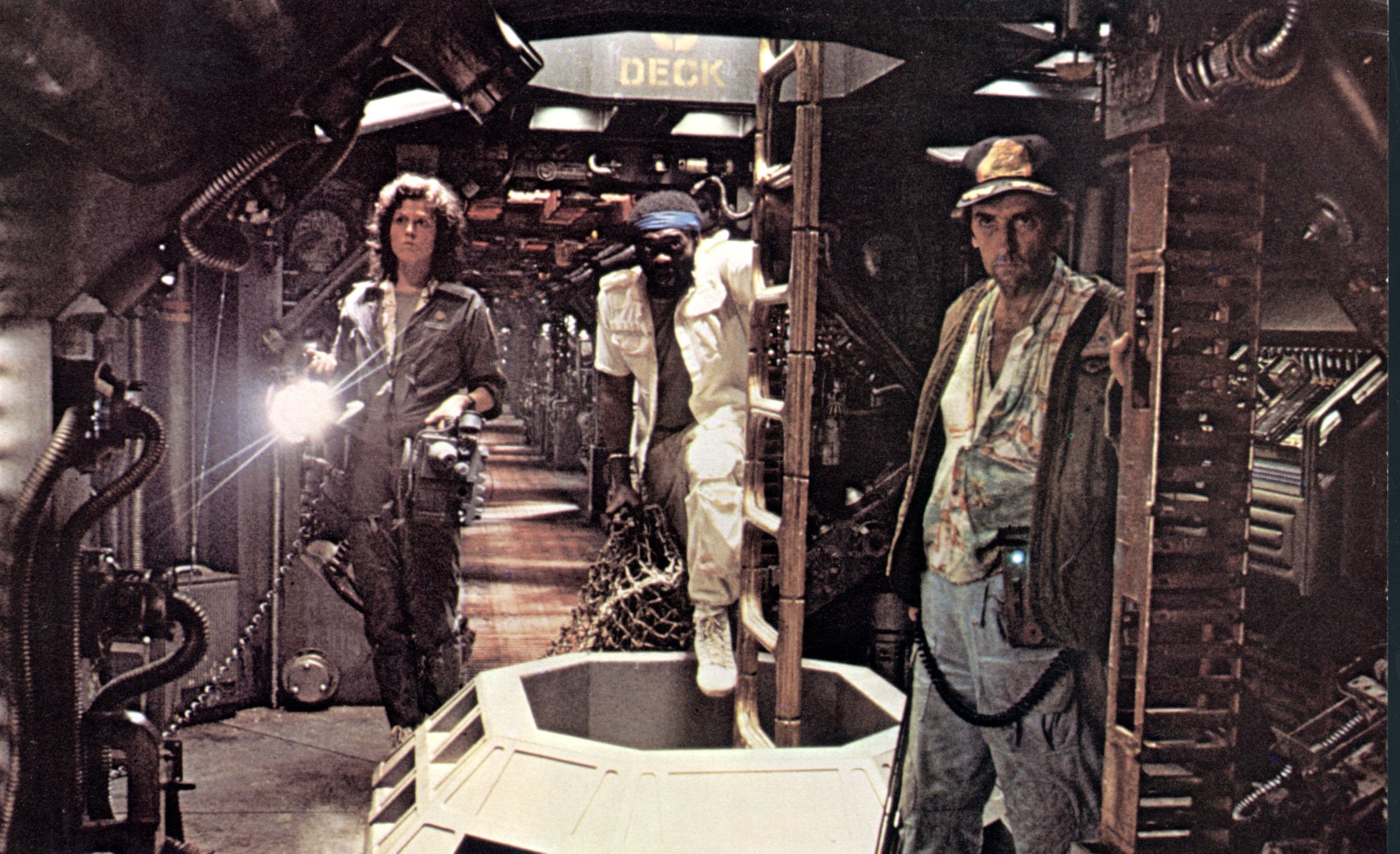