Yellowstone: Jamie promises not to ‘betray’ John in sneak peek

Yellowstone season four will be airing on the Paramount Network soon and the last episode ended with many unanswered questions. The Duttons were targeted by anonymous killers and fans were left wondering who orchestrated the attacks. Hypnotherapist and behaviour expert Nick Davies spoke exclusively to Express.co.uk about whether Jamie Dutton (played by Wes Bentley) is guilty.

Yellowstone season four is likely to pick up directly after the tragic events of the season three finale.

In the final episode of the last season, John Dutton was shot at the roadside and fans were left wondering if he survived.

Meanwhile, an explosive device had been sent to his daughter Beth’s (Kelly Reilly) office and she too was left for dead.

As for Kayce (Luke Grimes), the former Navy SEAL was forced to fend off a group of gunmen.

The big question is who wanted the Dutton family dead? Many names have been thrown into the ring. 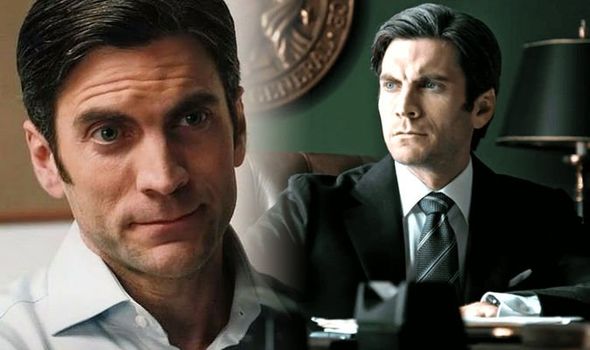 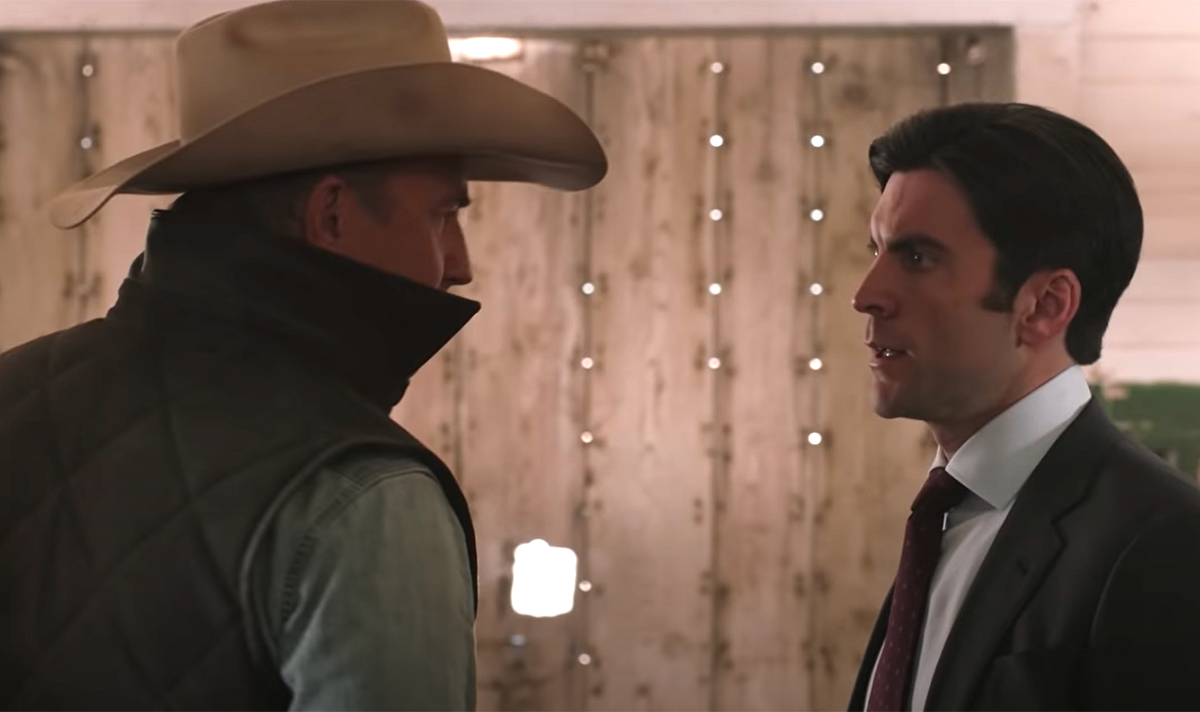 One of which is Jamie Dutton, the son of John, as he had distanced himself from his family.

He never got on with them, and was heard having a conversation with his real father about “taking down the king”.

Fans believe this is a reference to Jamie organising the attacks on his family so he could win control of the Yellowstone ranch.

However, behaviour expert Nick Davies said he believed Jamie did not show the traits of a killer.

Speaking exclusively to Express.co.uk he said: “In [a clip] he says ‘He lives in the south of the valley, where he likes his religion’. 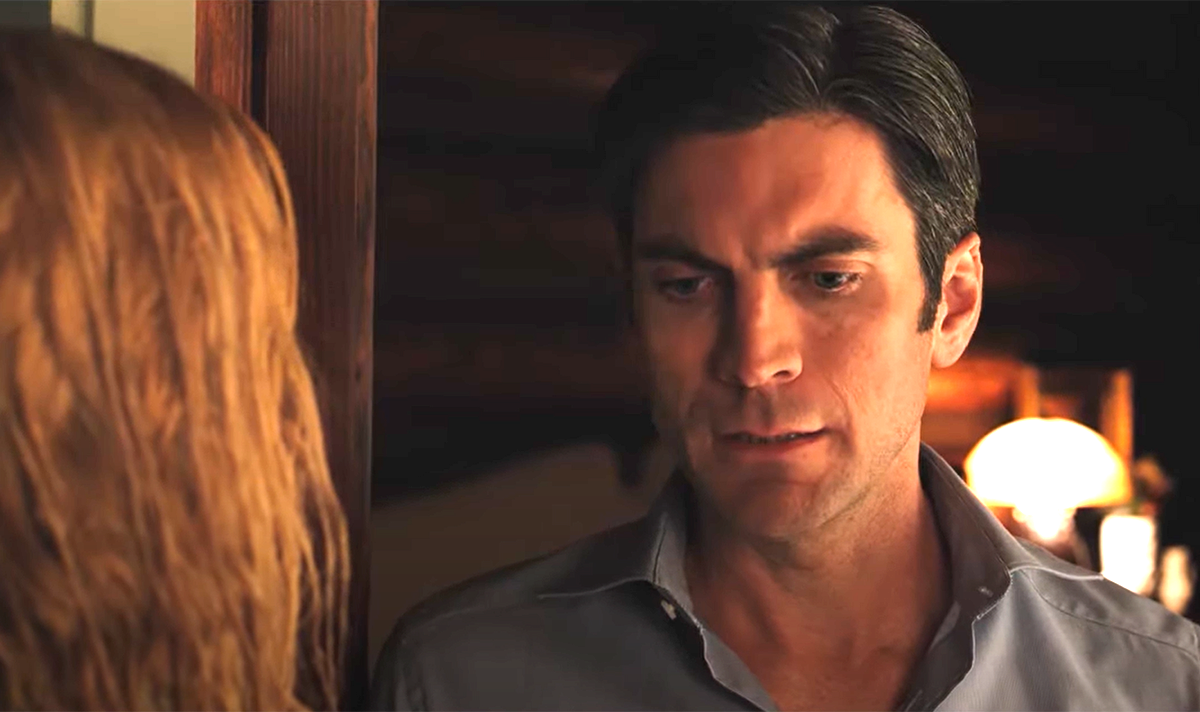 “He looks down as if hiding something and displays the ‘long eye blink’ which usually denotes lying or not wanting to ‘see’ the information he is giving.

“He displays macro expressions (normal emotional expression he is not trying to hide) and behaviour that he doesn’t want the autopsy report to be seen.”

The clip in question was when Jamie was speaking to John Dutton in episode two of the first season about covering up the mercy killing and clearing Kayce’s name.

Davies also looked into the iconic scene where Jamie reveals the truth about what he did to his sister Beth when they were younger.

He had agreed for her to be sterilized at a clinic so she could no longer conceive children. 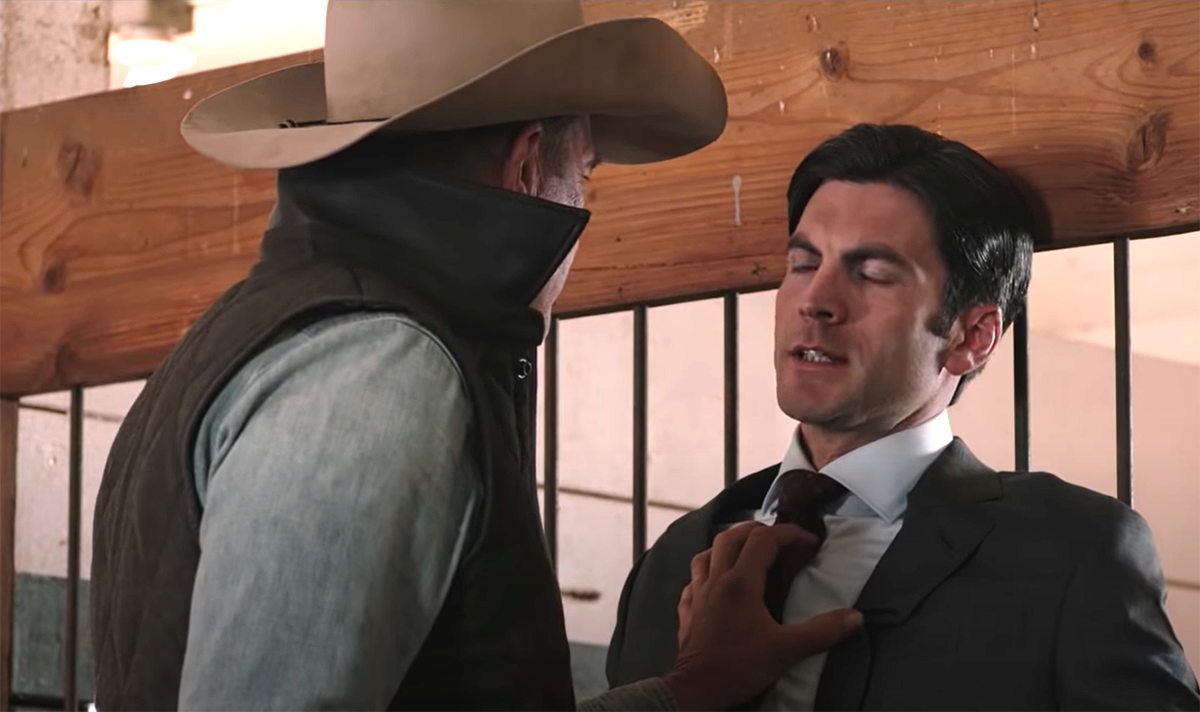 Davies said: “He displays macro expressions of fear, regret and guilt when talking with Beth, then when talking about the reporter/journalist he displays micro expressions (emotions we try to conceal that last less than a second) of anger and frustration but not psychotic rage or a cocky stare, which murderers usually do.

“Then when he pursues Beth, his anger increases to a level where he becomes physical with her, but it is quickly quelled with her knee to his crotch, again psychotic rage would not be dampened by this and his anger would escalate.”

As for how this could impact his involvement in the season three assassination attempts, Davies said: “He’s definitely feeling guilty about his behaviours, and if he was to murder anyone it would likely to be in a very covert and sly way like poisoning or sniper rifle etc.”

With this in mind, Jamie is unlikely to have been directly involved in the attacks on his family.

However, he seems to know something he is hiding from them, so he may be in contact with the culprit.

For many fans, this confirms their theory that it is not in Jamie’s nature to murder his family.

However, others remain convinced that Jamie is the one to blame and there is more to him than meets the eye.

One fan said on Reddit: “Yeah so just watched that last episode again for the first time in a long time. It came across fresh and I saw things a little differently. Jamie is definitely up to his neck in this ****. I think he’s going full villain.”

Whereas another one said: “I disagree, I think they want you to think Jamie is a villain but the first time he killed he was distraught and could barely live with himself.”

A third fan added: “It wasn’t Jamie, IMO for a few reasons: As mad as he may be at John and Beth. He’d never go after Kayce.

“He doesn’t have the money or resources to pull something like that off and finally the biggest clue to tell you it wasn’t him is Rip was left alone, while Market Equities and Roark may not know who Rip is.

“Jamie is smart enough to know that if you’re going after John and Beth you better bury Rip as well because if you don’t nowhere is safe for you.”

Yellowstone airs on The Paramount Network.