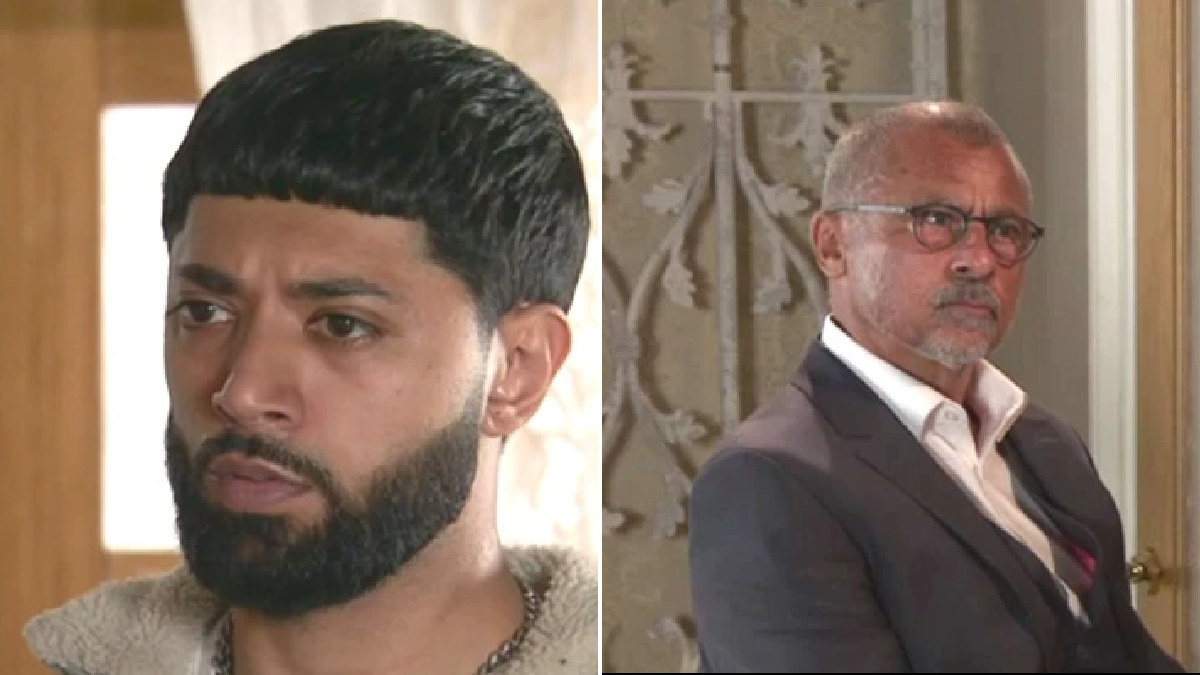 Zeedan Nazir (Qasim Akhtar) has been forced to pay the consequences after leaving his wife in Coronation Street.

When Zeedan returned a few weeks ago, viewers quickly established he was carrying a secret with him, and it wasn’t long until Alya (Sair Khan) and Yasmeen (Shelley King) discovered his father-in-law was threatening to kill him after leaving his wife.

Tonight, Hashim made another return wanting the £50k Zeedan had stolen.

But before he faced Hashim, Zeedan enjoyed spending time with Alya in a hired food truck in an attempt to earn more money for Speed Daal.

Zeedan’s good mood was crushed when he met with Hasim who told him that unless he paid him the £50k, he’d tell Yasmeen everything.

Later on, Hashim paid a visit to No.6 and changed his mind.

He told Zeedan that he’ll write off the £50k if in return, he agrees to launder money through Speed Daal.

Finding himself trapped, Zeedan had no choice but to call Hashim and say yes to the deal.

Speed Daal is a restaurant already struggling to get by, how long can Zeedan launder money and get away with it?