South African authorities are trying to recapture a pride of 14 lions that escaped from world-famous Kruger National Park this week.

The group of lions has been spotted roaming near a mine in the Limpopo Province, prompting warnings from local officials.

“Employees at Foskor Mine and members of the public are hereby advised to be alert at all times,” the government warned. 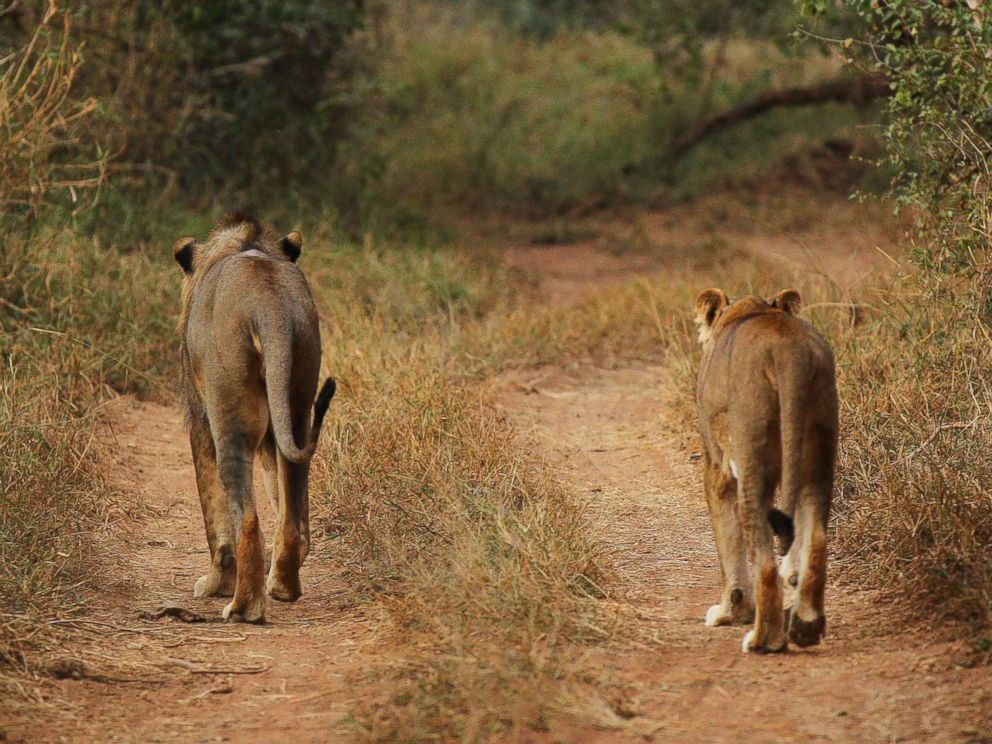 Rangers are monitoring the animals, and will release them back into the park after they’ve been captured

Kruger National Park is one of the biggest game reserves in Africa, covering an area of 7,523 square miles.

The area is largely fenced off, and it is unclear how the lions managed to slip out of the park unnoticed.

News of the lions’ escape comes just one day after a leopard killed a 2-year-old boy at Kruger National Park.

The leopard managed to gain entry into the fenced-off staff quarters and attacked the child before it was shot and killed by rangers.