NINE in 10 parents have "serious" concerns about their children and ageing parents falling prey to fraud, according to a new study.

Dubbed the ‘Scamwich Generation’, a poll of 2,000 adults found 43 per cent fear the risk of their loved ones being scammed increased during lockdown. 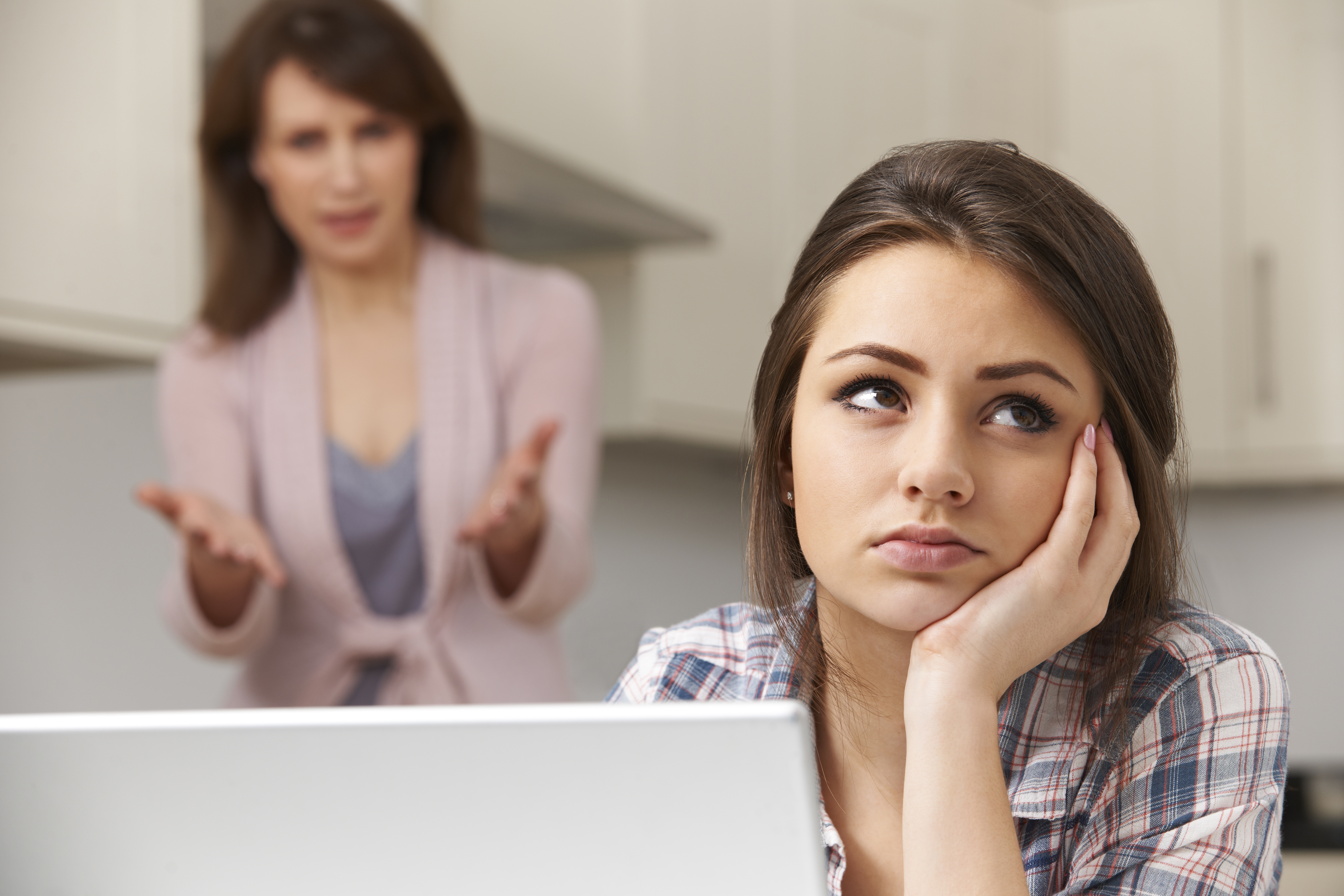 It is believed to be a direct result of people spending more time online over the past 18 months – particularly during lockdown.

The research sample, which included those with kids under 18 and parents over 55, identified the type of frauds they feel these family members are most vulnerable to.

Impersonation scams (30 per cent) are the ones they're most worried about, followed by purchase scams (24 per cent) and invoice or mandate-related messages (19 per cent).

And the study, commissioned by Lloyds Bank, also identified where or how their kids and ageing parents might fall foul to different scams.

For kids, social media (45 per cent) and texts (38 per cent) are considered to be the most likely places they'll be targeted.

While phone calls (50 per cent) and email scams (37 per cent) are of greatest concern when it comes to their older parents.

Philip Robinson, fraud protection director at Lloyds Bank, said: “Lockdown has placed increased pressure on the ‘Scamwich Generation’ of parents and many feel responsible for protecting their loved ones from fraud.

“Fraud is on the rise and scams are increasingly sophisticated, so it’s understandable that parents are worried about their relatives falling victim.”

The research also found the number of parents troubled about relatives falling victim to fraud has increased five per cent year-on-year.

In total, parents are twice as likely to worry about their older parents (60 per cent) than their children (28 per cent).

This is despite younger generations falling victim more often than older people.

Fraud is on the rise and scams are increasingly sophisticated

The desire to protect loved ones and increased concerns about fraud are putting ‘Scamwich Generation’ parents under more pressure.

More than half (57 per cent) feel responsible for keeping their older parents and kids safe from being scammed.

However, three in 10 (29 per cent) have never taken any steps to prevent members of their family from falling victim.

Almost a fifth (16 per cent) of parents lack confidence to talk about fraud, with over a fifth (22 per cent) of those agreeing that advice on approaching the conversation would help.

While the same proportion (22 per cent) agree that more knowledge of scams would make them feel more comfortable, the study also found 53 per cent of parents are planning to give their children more financial independence over the school summer holidays.

As a result, TV psychologist Honey Langcaster-James has partnered with Lloyds Bank to offer advice on how parents can educate others – young and old – on the dangers of fraud.

Honey Langcaster-James said: “When it comes to talking to loved ones about challenging issues, the hardest part is often just getting the conversation started.

“We often worry that raising the subject could be seen as an insult to someone's intelligence, or as if we are interfering.

“This is particularly true for older family members, as offering them advice presents challenges to the relationship dynamic, and adult children may worry that their parents might resist the help.

“It can also be difficult to talk to young people about scams, especially if they involve technology, because they tend to think they are the experts in this domain.

“This all places the ‘Scamwich Generation’ in a difficult position – they care and worry about their loved ones, but they’re often anxious to raise the topic."

Philip Robinson added: “We recognise the important role this generation plays on the frontline fight against fraud, ensuring their family members are safe, and we’re committed to helping customers to continue to do so.

“The Lloyds Bank Fraud Hub has resources to help educate family members on the types of fraud and advice on spotting them and is a great way to kickstart the conversation that could keep them safe.”

STARTING A CONVERSATION ABOUT FRAUD

Getting the timing right is key. Avoid late in the evening when people might be tired or cranky, or any time where people are rushing or under time pressure. They will only be irritated that you are bringing it up and will be less willing to discussing scams.

2. THINK ABOUT THE SETTING

Choose a confidential and relaxed space to raise the topic. With younger members of the family, it can be helpful to chat while doing other things such as driving or playing a game, as this keeps things relaxed and less intense.

Try to use familiar terms. For example, older generations will respond better to phrases they’re used to, such as talk about the risks of ‘thieves’ ‘stealing’ their money, rather than more modern phrases such as ‘online scams’, ‘phishing’ or ‘digital fraud’.

Before you start, have some helpful links or helplines ready to share. If it becomes apparent that someone might have been scammed, recognise that it’s important to talk about it and suggest they check their bank’s website for the registered number to call or use the number on the back of their card.

5. IT’S OKAY TO BE VULNERABLE

Don’t be afraid to share any mistakes that you yourself have made in the past and be honest about the fact that you are worried. Our vulnerabilities help us to connect on an emotional level.

Try to make sure you do not use a patronising tone or talk to your loved one in a way that makes them feel small. Remember, anyone can be a victim of a scam, including you. So, approach the conversation on an equal footing.

Look out for stories in the press or on your bank’s website that you can tell your family about.  This can be a great conversation starter and talking about other people's experiences will remind your loved ones that there is no shame in being scammed.

Young people in your family will tend to learn more from what you do, than from what you say. So, make sure you are practicing what you preach, and demonstrating good anti-fraud safety practices yourself.

Although you’re right to want to educate your family, don’t worry to excess. The vast majority of people will never get scammed but, like with anything in life, it’s just best to be prepared. So, share the info, but resist scaremongering and blowing things out of proportion.

Once you’ve spoken about the issue once, don’t think you can’t raise it again. In fact, sometimes re-visiting a subject later and asking if they’ve thought about it or done anything differently can ensure they are taking any advice seriously.