A 91-YEAR-OLD gran who was trapped for 48 hours after a fall at home survived byeating her POT PLANT.

Rosemary Frank stayed alive by eating soil from her Madagascan Dragon Tree after she was stranded on her bedroom floor. 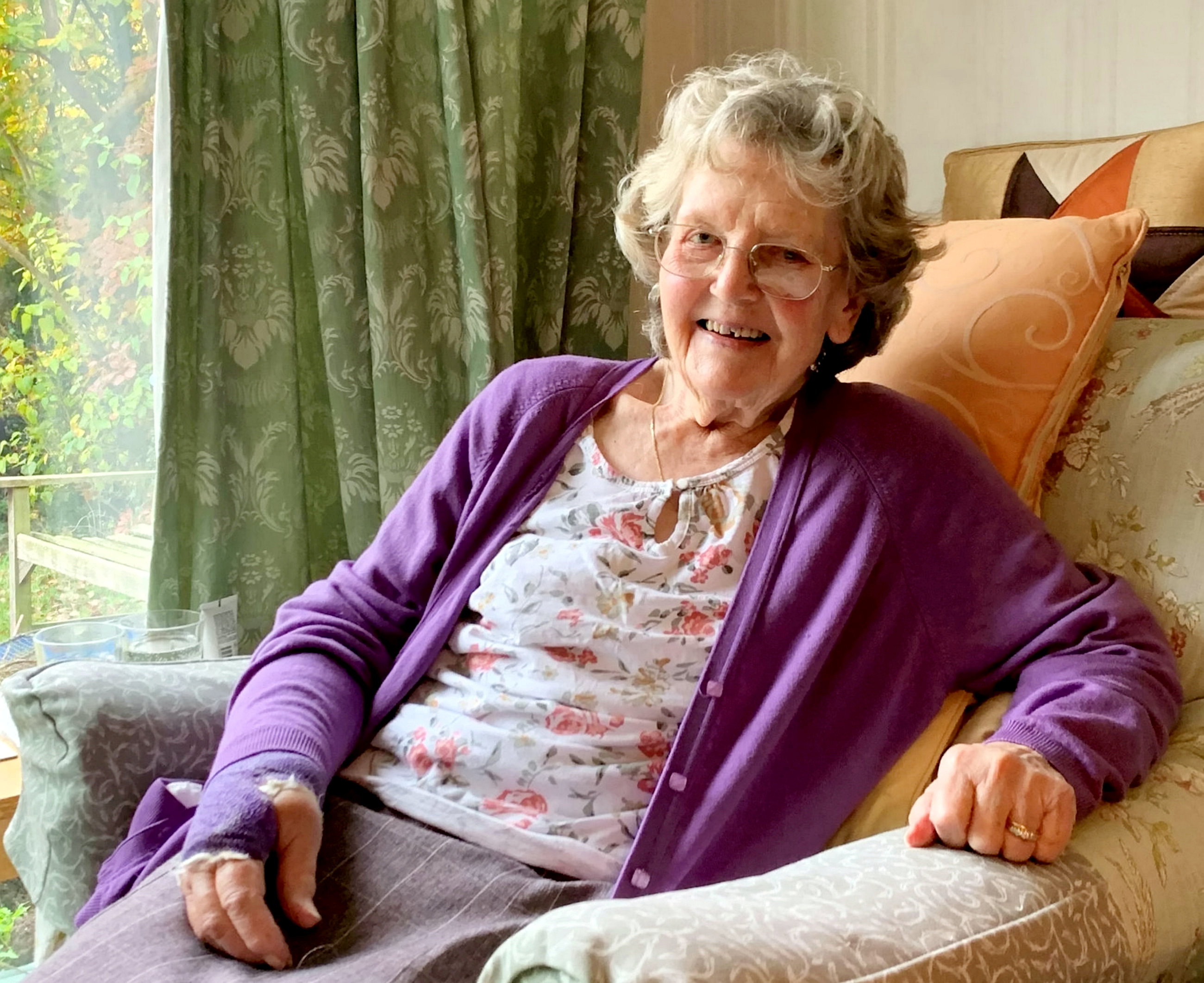 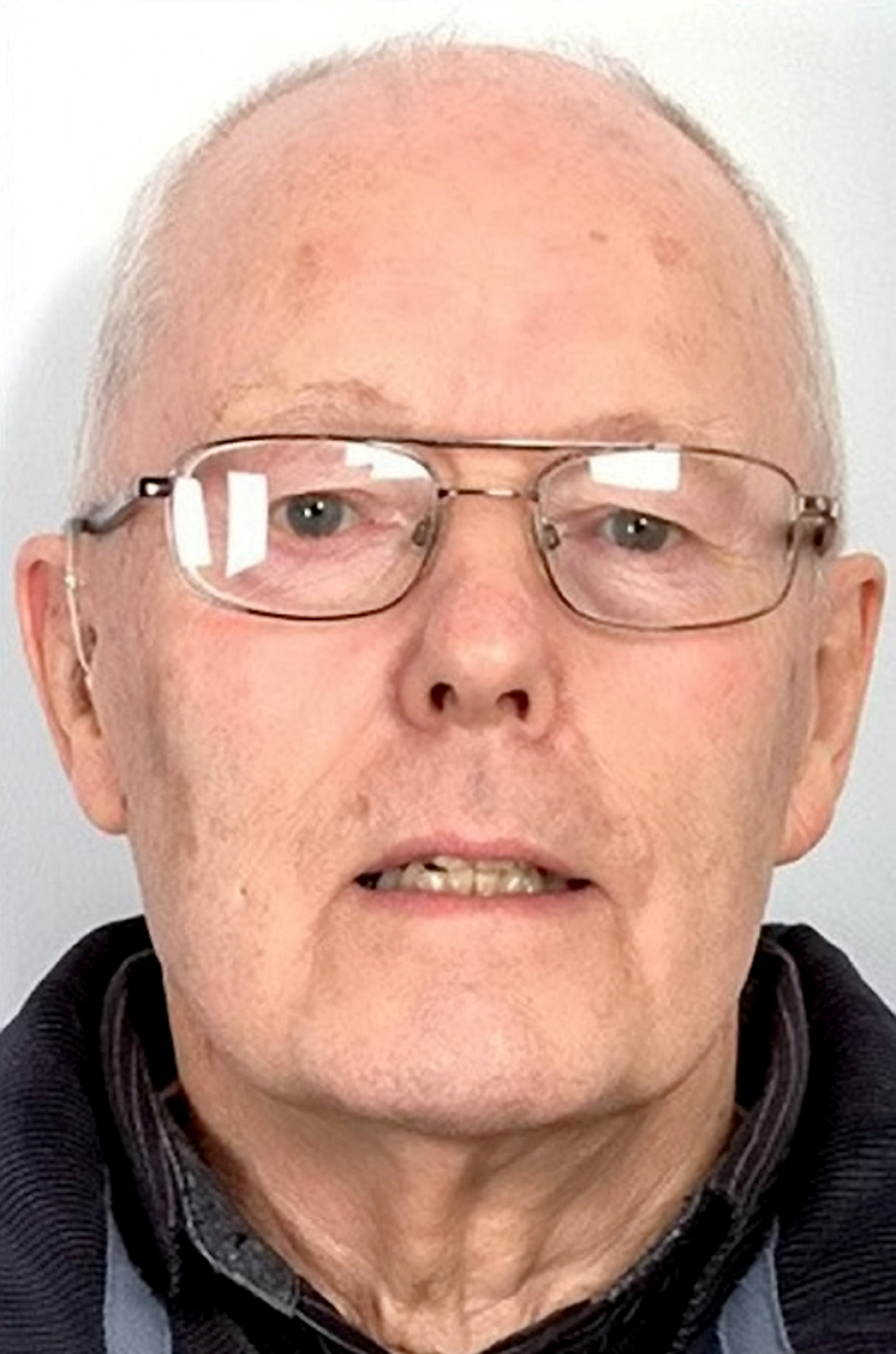 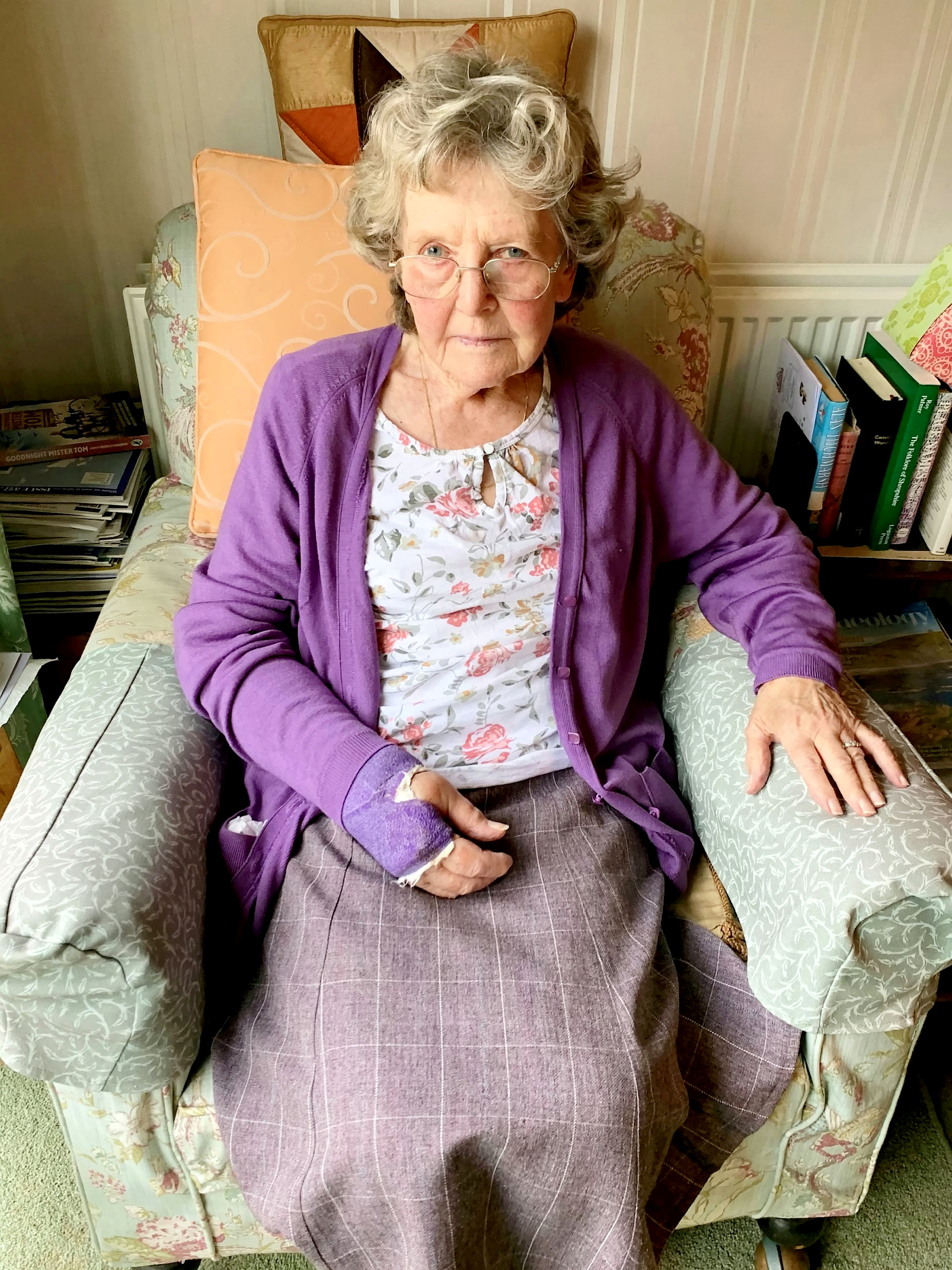 Doctors said the pensioner was six hours from death before being saved by a charity volunteer driver who found her at her home in Kempsey, Worcs., on October 13.

Hero Derek Cowdry, who works for community transport service Worcester Wheels, checked on Rosemary after she missed her regular trip to the hair salon.

He discovered her semi-conscious on the floor with soil around her mouth and dialled 999 before paramedics rushed her to Worcestershire Royal Hospital.

Gran-of-two Rosemary was severely dehydrated and had fractured her wrist in three places.

Rosemary said: "I do recall coming to face down in a pile of soil with it all around my mouth and face. I must have been a right sight for sore eyes.

"They found soil in my stomach so I must have eaten some in desperation to try and stay alive. The plant was a gift from my son, so I'm obviously very grateful for it.

"The dirt was all over my face, mouth and underneath my fingernails so I'd obviously had a good go at the plant.

"I don't remember how I fell and injured myself. All I know is that if Derek hadn't had gone out of his way to help me, I would be dead.

The dirt was all over my face, mouth and underneath my fingernails so I'd obviously had a good go at the plant

"He saved my life, he is my knight in shining armour and I cannot thank him enough for what he did."

The mum-of-two added: "The hero of this story is Derek."

Following a 10-day stay in hospital, Rosemary is recovering at home with the help of carers and her 60-year-old son Richard.

Richard, who lives in Knighton, Powys, Wales, said his mum's ordeal had been "very frightening".

He said: "I had only been up the weekend before as I was moving house and I didn't have room for some plants, so I brought my mum the dragon tree.

"It was recently repotted otherwise it would have been dry as anything, we think she might have eaten it just to try and get any nutrients and moisture into her as she was so dehydrated.

"When you're six hours away from death, I imagine you'll resort to anything.

"It's incredible really but Derek is really the life-saver here – not my plant."

Driver Derek, 75, said Rosemay was "barely conscious" when he found her.

He added: "I don't see what I did as a big thing, it is what, I hope, anyone would have done. I am just relieved that Mrs Frank is recovering well."

Dormston Cook, manager of Worcester Wheels, said they were "very proud" of Derek. 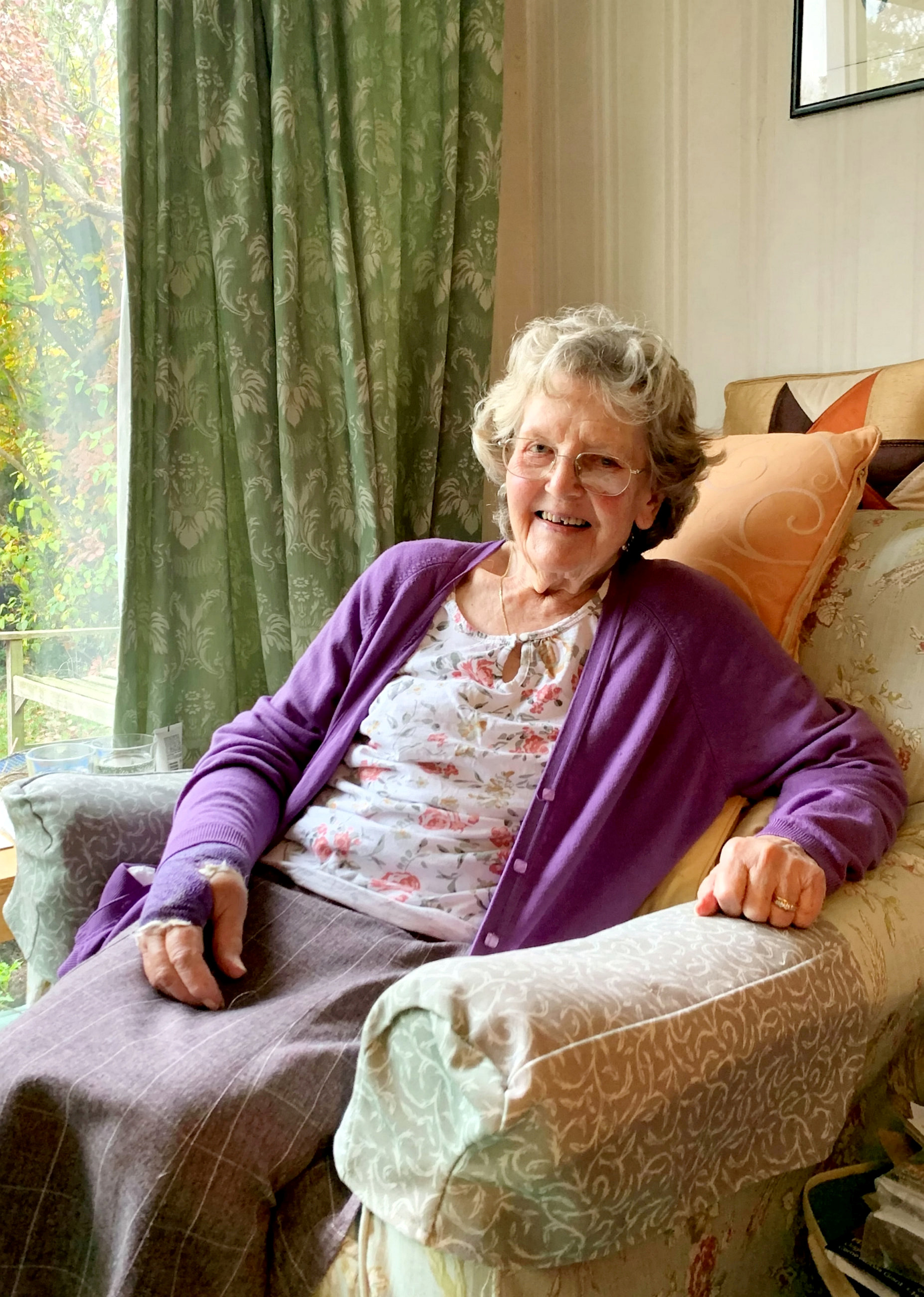