A MARRIED high school teacher who romped in her classroom with an underage “stud” pupil has walked free from jail after only a year.

Disgraced teacher Jessica Langford, 33, had intercourse and oral sex with a 14-year-old boy before lessons started on the last day of school in Ohio. 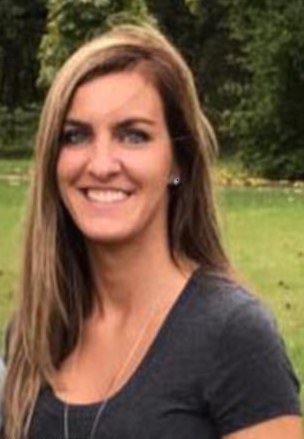 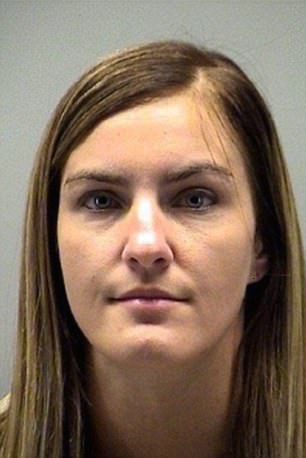 The sleazy half-hour session ended when the principal knocked on the locked door and Langford told the boy to hide under a desk, he told a court.

The mum-of-one then left before returning and telling the teen to “stick to the story” that he had been stacking tables at Miamisburg Middle School.

The boy's father – a policeman – called for her to be locked up for more than a decade after she admitted: “I’m ashamed of my actions.”

Langford – said to have also shown students an X-rated photo of her having sex with her husband Matthew – called herself a “model prisoner” during her 12 months sentence.

But she failed twice to get out earlier to be a “comfort to her young daughter and ailing mum”, according to court files.

Langford must now register as a Tier III sex offender – the “most serious” of the state’s categories, usually given to rapists.

I should have never abused my power as a teacher and never developed a friendship with a student."

She will also be on five years probation after her release from the Ohio Reformatory for Women.

The blonde fought back tears as she told Montgomery County Common Pleas Court in May, 2018: “I wish I could go back and undo all that happened.

“I am completely responsible for my actions and should have never abused my power as a teacher and never developed a friendship with a student.

“I take responsibility for my actions that were unbecoming a teacher.”

Prosecutor Michele Henne said after sentencing: “It was the first time we heard her accept any remote type of accountability for it.

“She still did not – in our perspective – take full accountability of what she did.

“She did say she was sorry for a number of things. But it seemed like she was more sorry for herself.”

STUDENT WAS 'A STUD': PROSECUTOR

Langford, whose husband stood by her, was convicted in April last year of six sex crimes against the student, described by a prosecutor as a “stud.”

But Judge Timothy O’Connell said three of them – unlawful sexual conduct with a minor – were “aligned” and sentenced Langford on the sexual battery charges.

Langford had also made some of her 14-year-old students “uncomfortable” by showing them a snap of her having oral sex with her husband Matthew, police reports said.

We started kissing, she went in for a kiss and it escalated from there."

One boy, who said Langford also showered him with gifts, felt “awkward” when he saw the lewd image.

He “described his relationship with Mrs Langford as closer than other teachers and that she helped him with his Spanish and math,” the document says.

Other students felt “weird” as she used the picture with hubby Matthew to create “a more casual atmosphere” in her classroom.

Flirty Langford also gave them presents, including a restaurant gift card, shoes and an iPhone.

The bombshell report emerged as she waited sentencing and was not introduced as evidence at her trial,
reported Dayton Daily News, who obtained it through a freedom of information request.

A second damning dossier revealed Langford was warned not to get physical with pupils 15 months before she romped with the “stud” in May of 2017.

The explosive so-called “red file” shows education bosses had serious worries about her back in February, 2016.

Nine listed concerns of parents, teachers and other students included Langford sitting on a pupil’s lap during class.

She was also accused of having daily closed-door lunches with two other boys and flirting with students.

But Langford was never formally disciplined – just talked to and told to “refrain from physical contact with students,” the document says.

She was said to have started texting the classroom-tryst boy after they got to know each other on a school trip to Washington, D.C.

“We started kissing, she went in for a kiss and it escalated from there,” the teen, now 16, told a court.

He initially lied about his relationship with Langford for fear his girlfriend would dump him for cheating on her, he said.

Langford’s lawyers asked for a light sentence because she was “a first-time offender with no previous criminal history.”

Her husband said in a letter to the court: “She's my backstop and the cornerstone of our family and this household."

But prosecutors pushed for a tougher sentence as she had not shown remorse and “begs for mercy due to the implications and consequences for her husband and young child.” 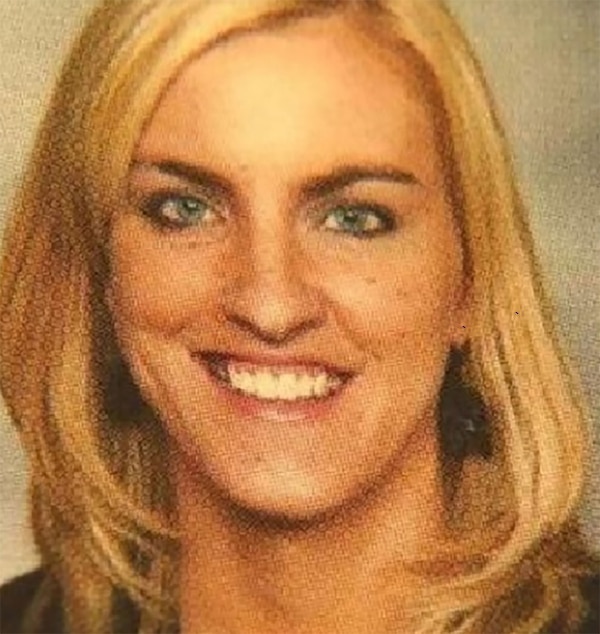