A HEROIC dog barking at the roadside saved a newborns life after getting a passing motorcyclist to follow it to where the baby had been abandoned.

The incident was reported in the municipality of Sibonga in the central province of Cebu in the Philippines on December 24. 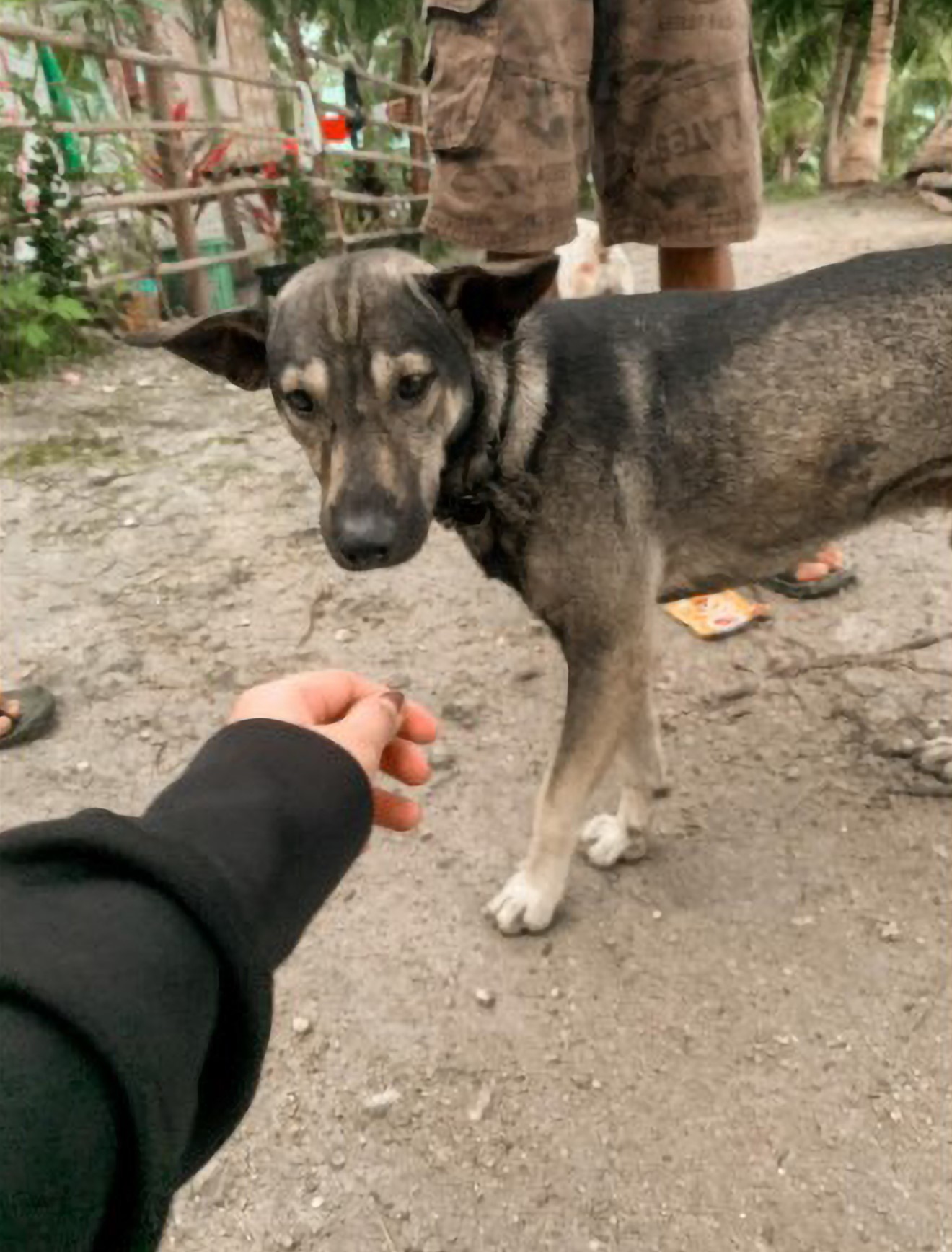 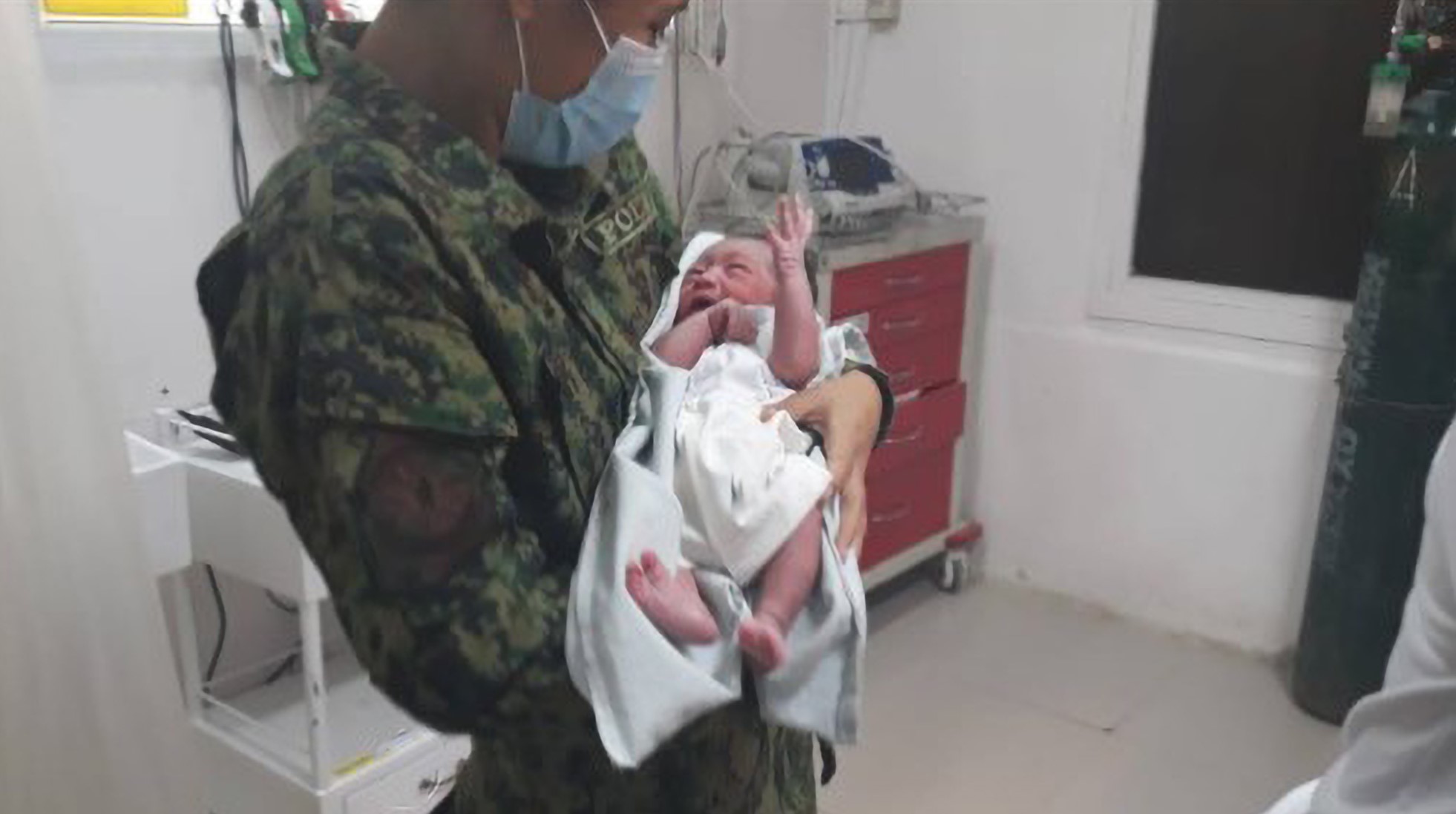 According to Cebu Daily News, motorcyclist Junrell Fuentes Revilla, 36, said he was passing the area when a dog started barking incessantly at him.

When the dog continued following and barking at him, the biker said he decided to stop and see what it wanted.

The dog then led him to a grassy patch where a newborn baby boy was wrapped in a towel.

The newborn still had its umbilical cord attached and Junrell took him to a nearby hospital.

Cebu Daily News reported that the police department’s Women and Children’s Protection Desk (WCPD) confirmed that the biker had reported the incident as well.

The baby boy is currently in the care of social services who are trying to track down the parents or anybody who might know anything about the baby.

The police have urged the public to come forward with any information that might help the case.

The local NGO Stay for Dogs later tracked down the dog and learned that it was not a stray as initially reported, but an 18-month-old puppy that belongs to a man called Kuya Lyndon Olingay. 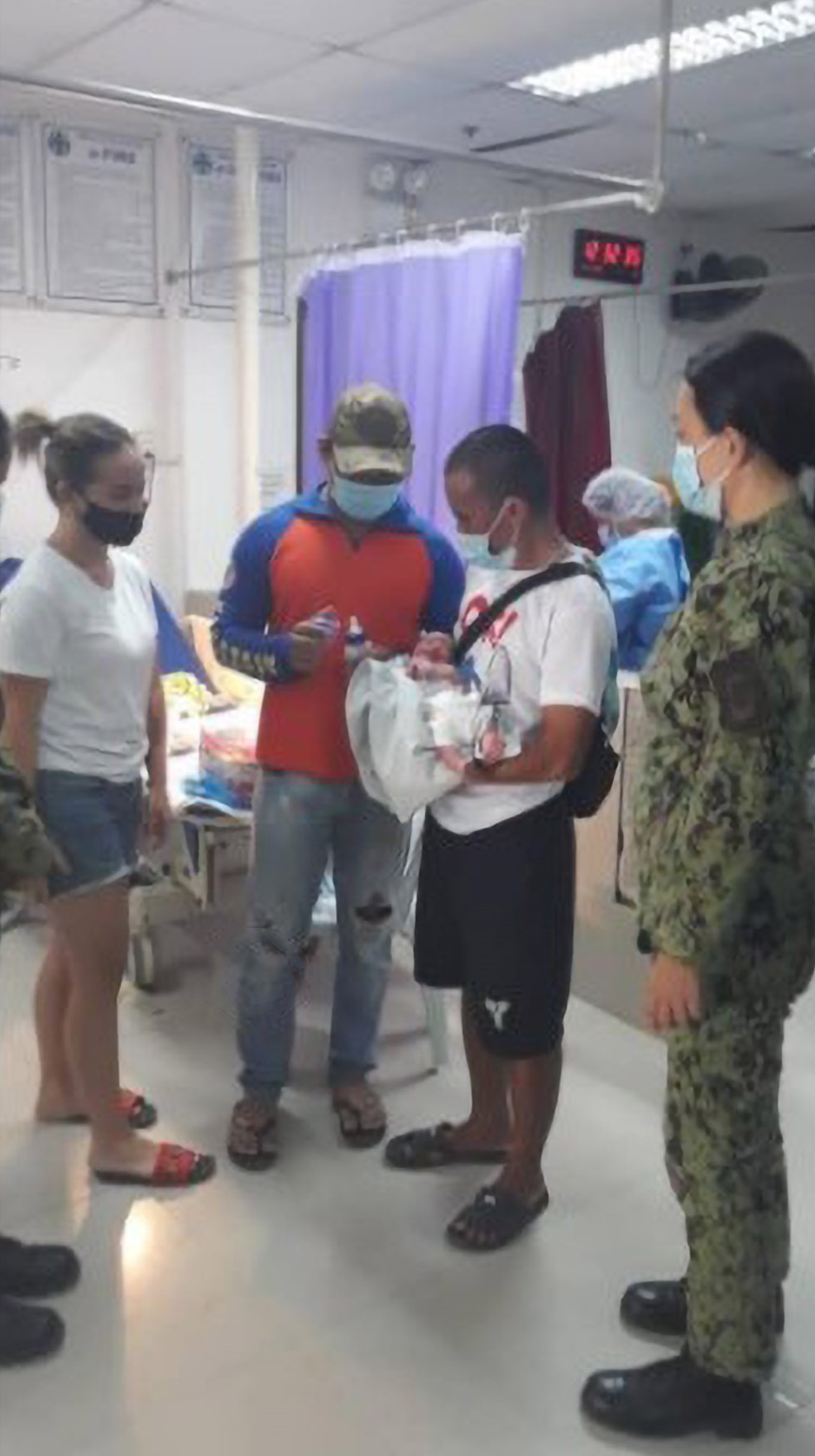 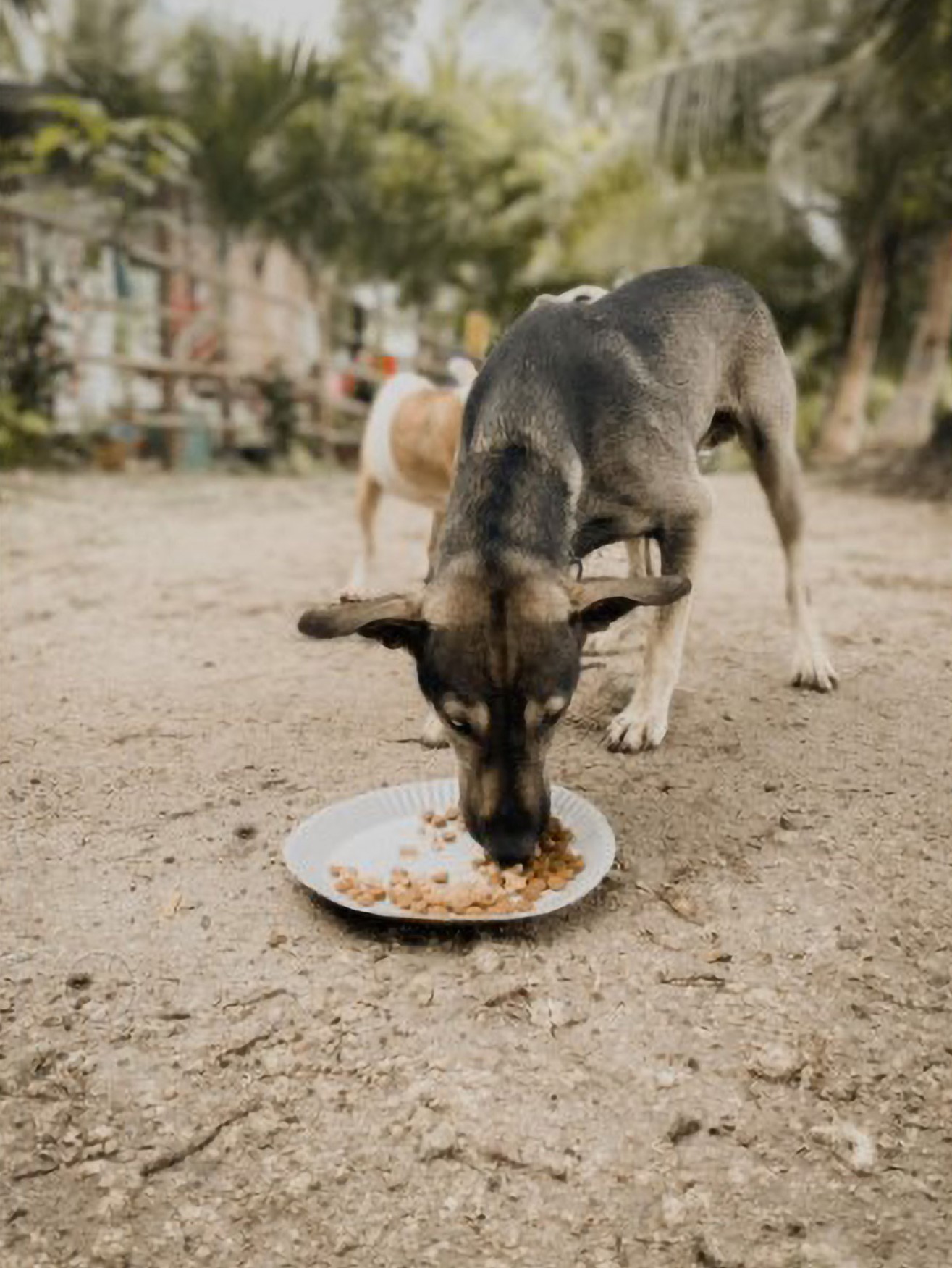 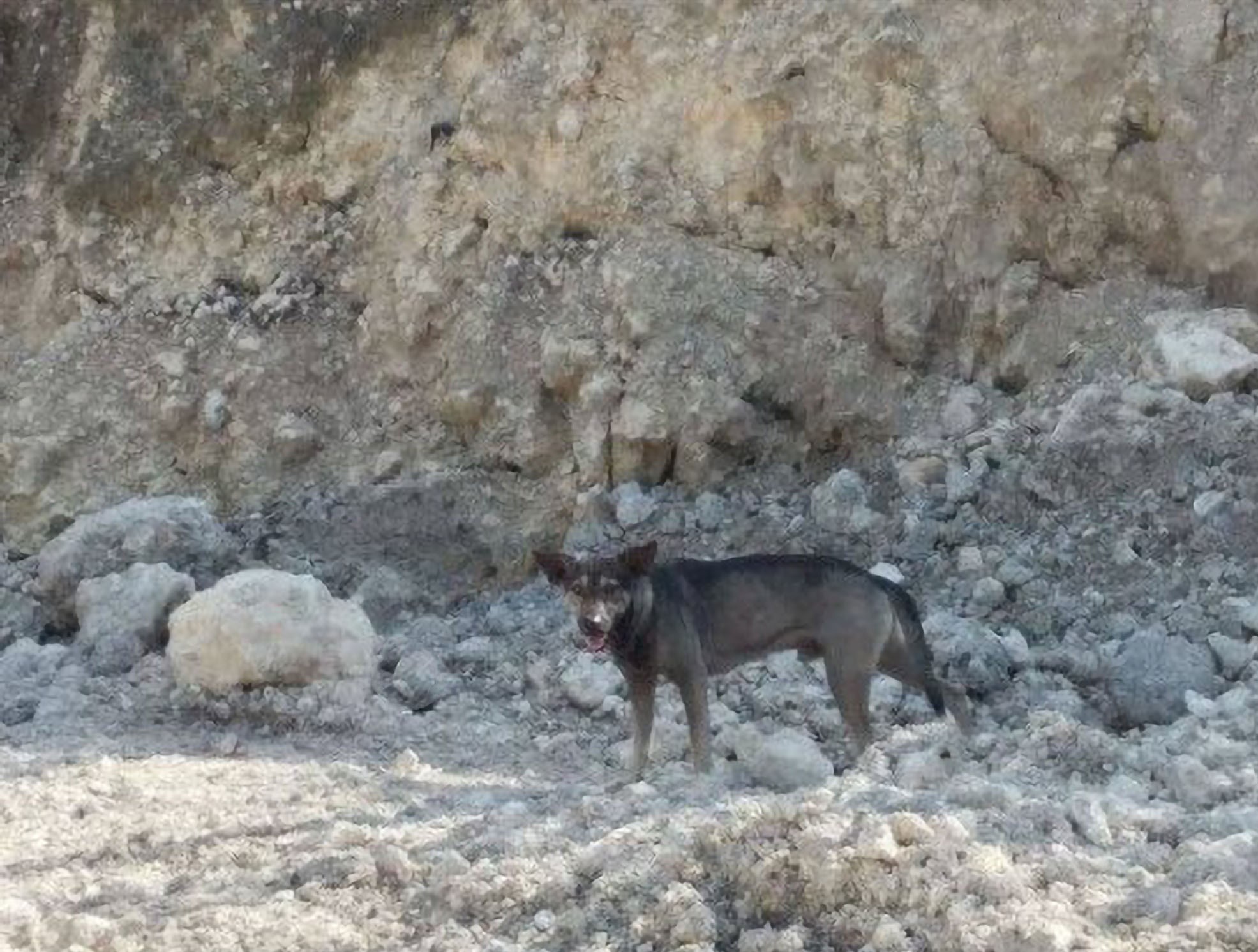