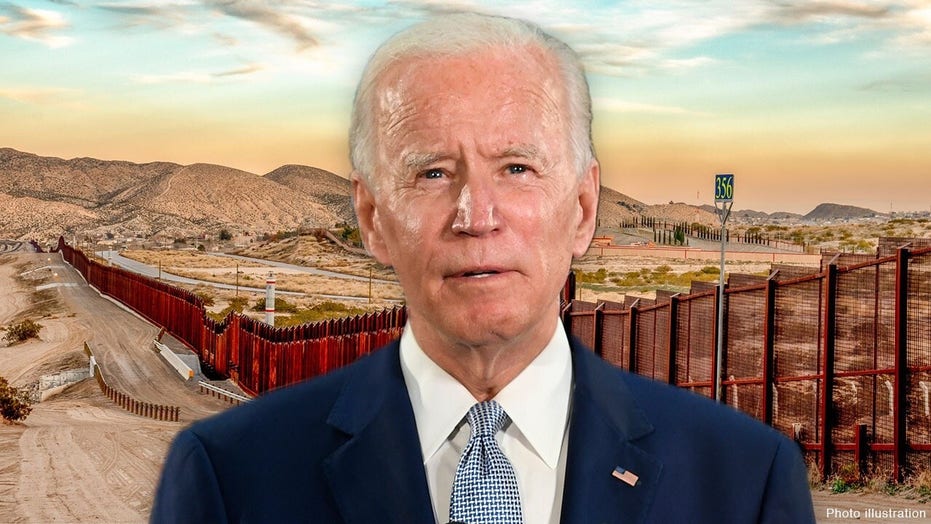 Gov. Greg Abbott on Tuesday issued a disaster declaration along the southern border of Texas in response to an “ongoing surge” of illegal immigrants.

The Republican’s declaration allows the use of all available state resources to assist state and local law enforcement in protecting Texans from “criminal activity and property damage.”

“President Biden’s open-border policies have paved the way for dangerous gangs and cartels, human traffickers, and deadly drugs like fentanyl to pour into our communities,” Abbott said in a statement. 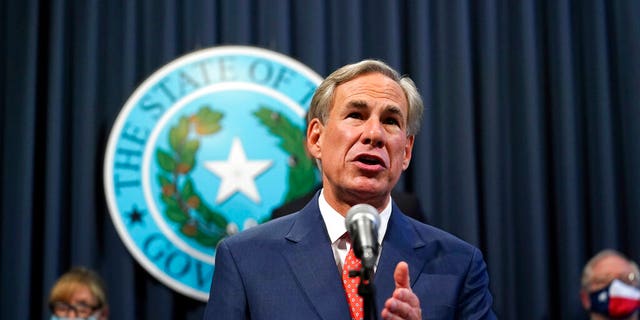 “Meanwhile, landowners along the border are seeing their property damaged and vandalized on a daily basis while the Biden Administration does nothing to protect them,” he continued.

Since March, Abbott said the Texas Department of Public Safety (DPS) has “made over 1,300 criminal arrests, apprehended over 35,000 illegal migrants and seized over 10,000 pounds of drugs and over 100 firearms.”

In the first four months of 2021, the DPS in Texas seized nearly 95 pounds of fentanyl — an opioid for pain treatment that is between 50 and 100 times more potent than morphine, Abbott said last week.

It was enough of the drug to administer 21.5 million lethal doses, he noted. According to the Centers for Disease Control and Prevention, more than 36,000 people died from overdoses involving synthetic opioids, like fentanyl, in 2019.

Abbott directed the DPS to enforce all federal and state criminal laws, including criminal trespassing, smuggling, and human trafficking.

He also directed the Texas Health and Human Services Commission to “take all necessary steps to discontinue state licensure of any child care facility under a contract with the federal government that shelters or detains unlawful immigrants.”

“Texas continues to step up to confront the border crisis in the federal government’s absence, but more must be done,” Abbott said.

“By declaring a state of disaster in these counties, Texas will have more resources and strategies at our disposal to protect landowners and enforce all federal and state laws to combat criminal activities stemming from the border crisis. Working together with local law enforcement, the state will continue to take robust and meaningful action to keep our communities safe,” his statement added.

Texas has spent about $3.5 billion on border security since 2014.