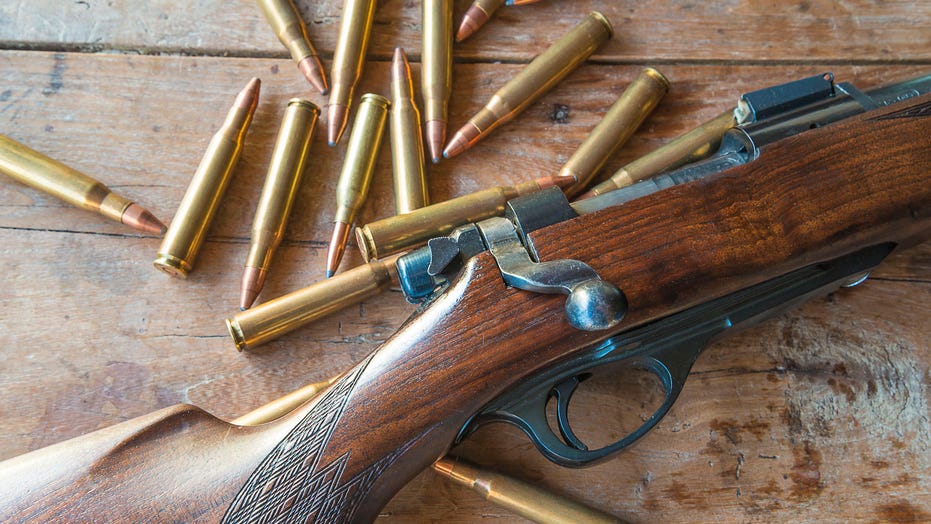 It’s looking like it’s going to be a busy hunting season.

According to multiple states, significantly more people than usual have applied for hunting licenses, likely due to a desire to get outside after the coronavirus pandemic forced many to cancel summer plans. Of course, more hunters means that more people are going to be shopping for guns and ammunition and some stores are reporting difficulty in keeping up with the demand. 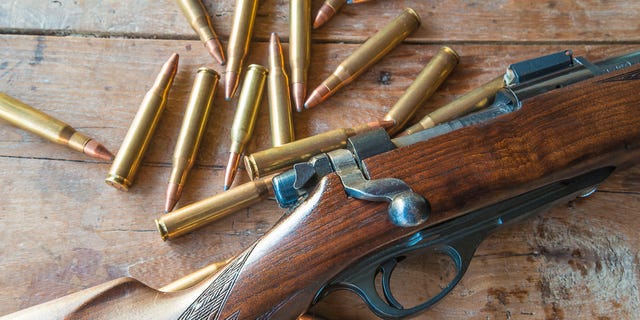 The New York State Department of Environmental Conservation reported making $900,000 on the first day of hunting licensing and permitting. In 2019, that number was only $300,000.
(iStock)

It’s not just the higher demand for hunting that’s causing the shortage, WSAV reports. During the early months of the pandemic, store owners reported an increase in ammunition sales as well. According to some owners, they’re still feeling the impact from that time period.

Kayton Smith, who owns Pooler Guns in Georgia, explained to the news outlet, “During the May and June months, everyone bought up all the ammunition that was being made so there is very little ammunition currently available. Even things like the 270 bullets, I got an order of 20 boxes and they sold out in three days.”

On top of that, this year has seen a significant increase in the demand for hunting permits and licenses. According to KXAN, the New York State Department of Environmental Conservation reported making $900,000 on the first day of hunting licensing and permitting. In 2019, that number was only $300,000.

“The hunting season hasn’t had that big of an impact in gun sales in years, but with folks being homebound — they’re sick of that,” Tim Kinton of Kinton Guns in Farmington, NY, explained to KXAN.

While he also reported a shortage of ammunition, he said he doesn’t think it will have too much of an impact on hunting season. On the other hand, he also said he doesn’t expect the problem to go away anytime soon.