Home » World News » An airline told a couple's teenagers to fly from Ireland to Florida alone after it overbooked a flight, reports say 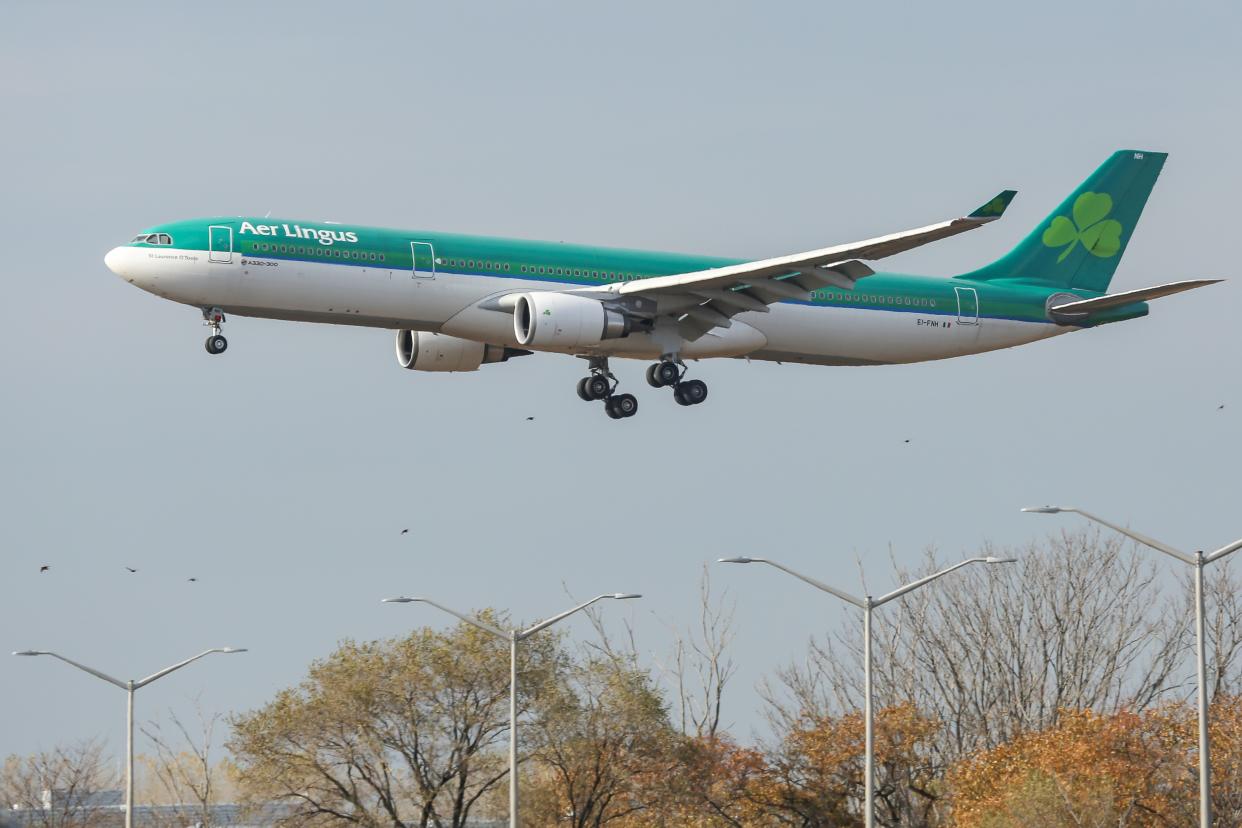 A family was split up after an airline oversold a flight, forcing a couple's 18-year-old and 16-year-old children to travel to another airport and fly to the US alone, per reports.

One of the travelers, Sarah Kitchen, discussed her experience on the BBC radio program "On Your Behalf."

Kitchen, her partner, and the three children were setting off from Belfast for a vacation to Florida. They were due to fly to London and then onwards to Orlando, but check-in staff told them their Aer Lingus flight from Belfast to London was overbooked.

Kitchen told "On Your Behalf" that airport staff told her there was no room for two of the children.

She told the radio show that she tried to swap seats with her children so one adult could stay behind but staff told her this would invalidate her connecting flight to America.

After being reassured by airline staff that the family would be reunited, Kitchen flew to London with her husband and three-year-old son.

After landing, she said her 18-year-old son told her that he and his sister had been put in a taxi to drive over the Irish border to catch a direct flight from Dublin to Orlando.

"It was going to be a flight on their own to America. We had no say in this decision and that upset me," she told the radio show.

"They were just expected to reach the airport, get out of the taxi themselves and work out where to go next. They weren't given any flight details – they were just told to go to an Aer Lingus desk," she said.

Although the family was eventually reunited in Orlando, they were all very upset by the experience, Kitchen told the BBC program.

Aer Lingus told Insider: "We sincerely apologise to Sarah and her family for their experience – this is not the level of service we seek to provide at Aer Lingus."

"Our Ground Operations in Belfast City Airport are handled by a third party supplier – we will conduct a thorough investigation into the circumstances of this incident. Our Customer Care team have been in direct contact with Sarah to arrange compensation."