Andrew Luck shocked the world with his abrupt retirement in 2019 and, by all accounts, firmly plans to stay retired.

Public appearances have been rare for the former Indianapolis Colts quarterback since then. Monday saw what might be his most visible appearance since the news conference heard 'round the football world, with Luck sporting a significantly different appearance from his playing days.

Slimmed down and rocking a mustache, Luck spoke with ESPN ahead of the College Football Playoff championship game between Georgia and Alabama at Lucas Oil Stadium, Luck's old stomping grounds.

Alongside him was former Baylor quarterback Robert Griffin III, who won a Heisman over Luck while he was at Stanford and was the next player drafted after Luck went first overall in the 2012 NFL draft. The interview was brief, consisting of only four questions, but that's more than most of heard from Luck in two and a half years.

After discussing Luck's upcoming College Football Hall of Fame induction, the atmosphere of the game and advice for the two quarterbacks playing, Griffin asked the question on everyone's minds: What has Luck been up to?

The answer: "Full-time daddy duty. It's been a complete joy."

Given everything we've heard about Luck since his retirement, that's not a surprise.

Andrew Luck seems happy in retirement, which was the point

Luck's retirement may have been sudden, but its causes had been brewing for years.

Injuries plagued Luck throughout his final seasons, to the point that he said he was unable to enjoy the game:

"I've been stuck in this process. I haven't been able to live the life I want to live. Taken the joy out of the game, and after 2016, when I played in pain and was unable to regularly practice, I made a vow to myself that I would not go down that path again. I find myself in a similar situation and the only way forward for me is to remove myself from football and this cycle that I’ve been in.

Luck called his retirement the hardest decision of his life due to his love for his teammates and the Colts organization, but it seemed clear his path to happiness took him out of football.

He has since seemed to have achieved that goal. He and his wife Nicole welcomed their first child in Nov. 2019. His father Oliver said “He’s having a great time; he’s enjoying life” in Jan. 2020. He kept a book club going into the end of 2020, but has done little else in the public sphere beyond an appearance at a Stanford game this November.

Some fans, Colts or otherwise, still hope the 32-year-old may find his way back to the field, but judging from his appearance, he's hardly ready to start playing again. 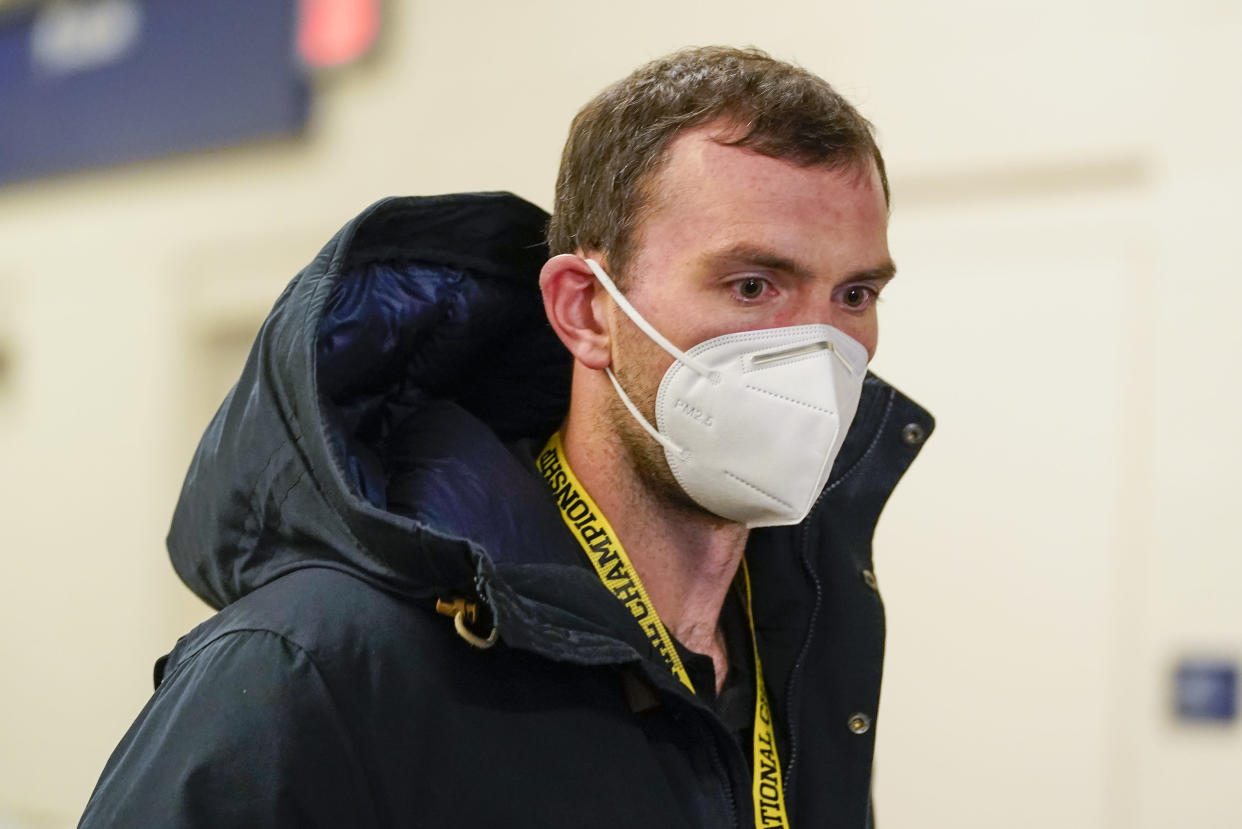