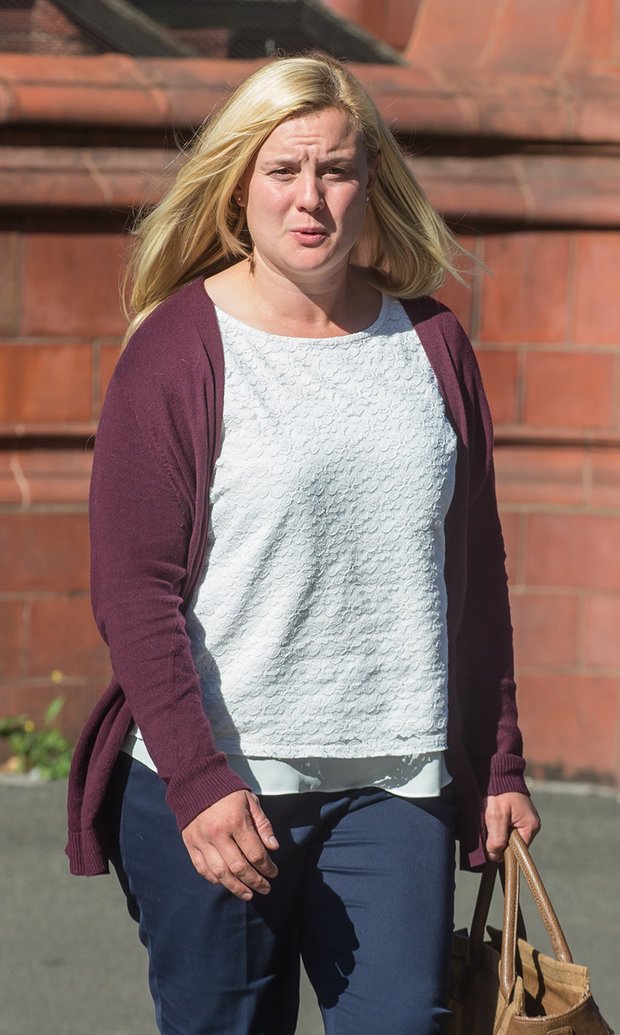 “They have had threats on social media.”

District Judge Joanna Dickens said: “Four fox cubs were killed by hounds whilst in the kennels.

“They did not have the chance of escape. It is not clear if this was a single lead hound in a pack or just one hound on its own.

“Thankfully, the veterinary evidence shows that they died quickly. I consider that Mr Oliver took the lead role in this and it is clear that Ms Rose was acting on his direction.

“This was a very serious offence of its type. The fox cubs suffered a painful, terrifying death.” 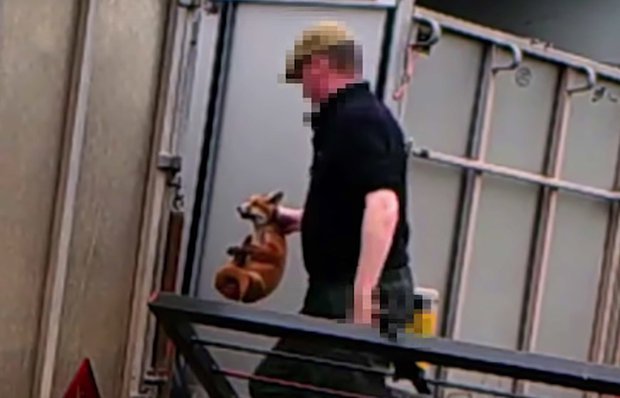 The court was told motion-activated cameras had been hidden at the kennels by the Hunt Investigation Team (HIT) after they received information that animal welfare legislation had been breached.

The court was told that one of the cameras recorded Oliver handling foxes, and later dumping the bodies of two cubs in a wheelie bin.

“The unnecessary suffering involved…throwing the fox cubs into the kennels of the foxhounds, thereby killing them,” prosecutor Simon Davis told the court.

Defence lawyer Clive Rees, acting for Oliver and Rose, said the pair now managed a private stud yard, caring for 14 horses and a number of dogs.

Oliver, 40, suffered from serious kidney disease, Mr Rees said, and was “finished” in the field of hunting. 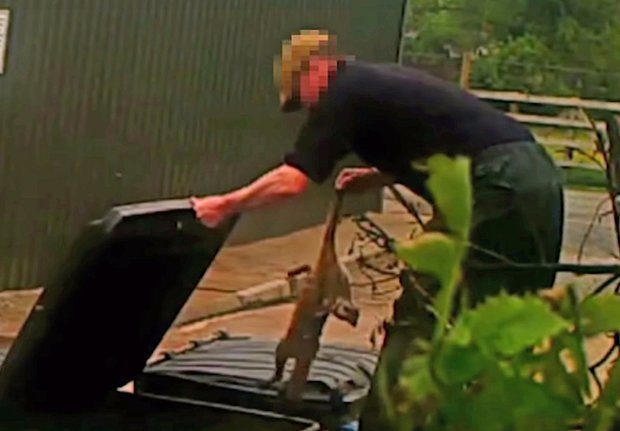 Mr Rees said of Oliver: “There has been abuse from both sides of the fence from day one.

“As a result of this the South Herefordshire Hunt no longer exists. Obviously that doesn’t make him the most popular person.”

Oliver was sentenced to 16 weeks’ jail, suspended for a year, while Rose, 30, received a 12-week suspended sentence.

Oliver and Rose, both of Sutton Crosses, near Spalding, Lincolnshire, were also ordered to pay £300 in costs and a £115 victim surcharge after being convicted of causing unnecessary suffering.

The judge stopped short of banning the pair from keeping animals, saying: “I think the chance of any reoccurrence is minimal.

“I also take into account that to disqualify them from being in control of animals would cause them to lose their current employment and any hope of future work, as this is their livelihood.” 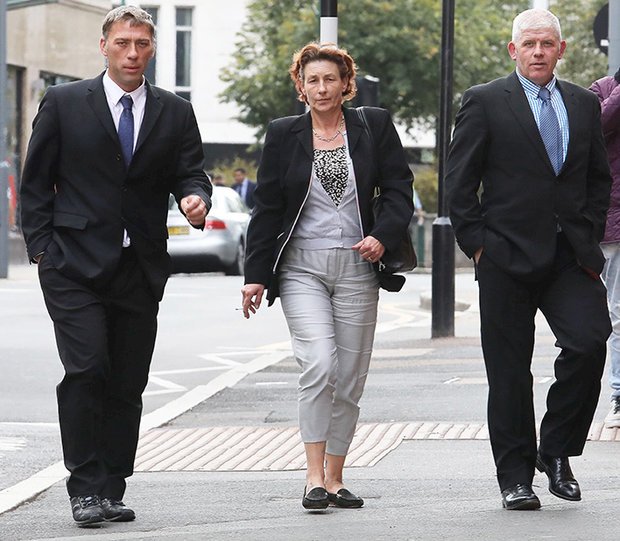 Two other hunt workers, Julie Elmore, 55, and Paul Reece, 48, admitted causing unnecessary suffering to cubs but the judge accepted their claim that they had no idea the cubs would be killed.

A fifth defendant, Nathan Parry, 40, was cleared of cruelty charges because, the court heard, he believed foxes taken to the hunt’s kennels would later be relocated in the wild.