COACHELLA is returning to California in 2022 after organizers were forced to reschedule the highly-coveted festival four times.

Tickets, regardless of the expense, are selling like hot cakes online. 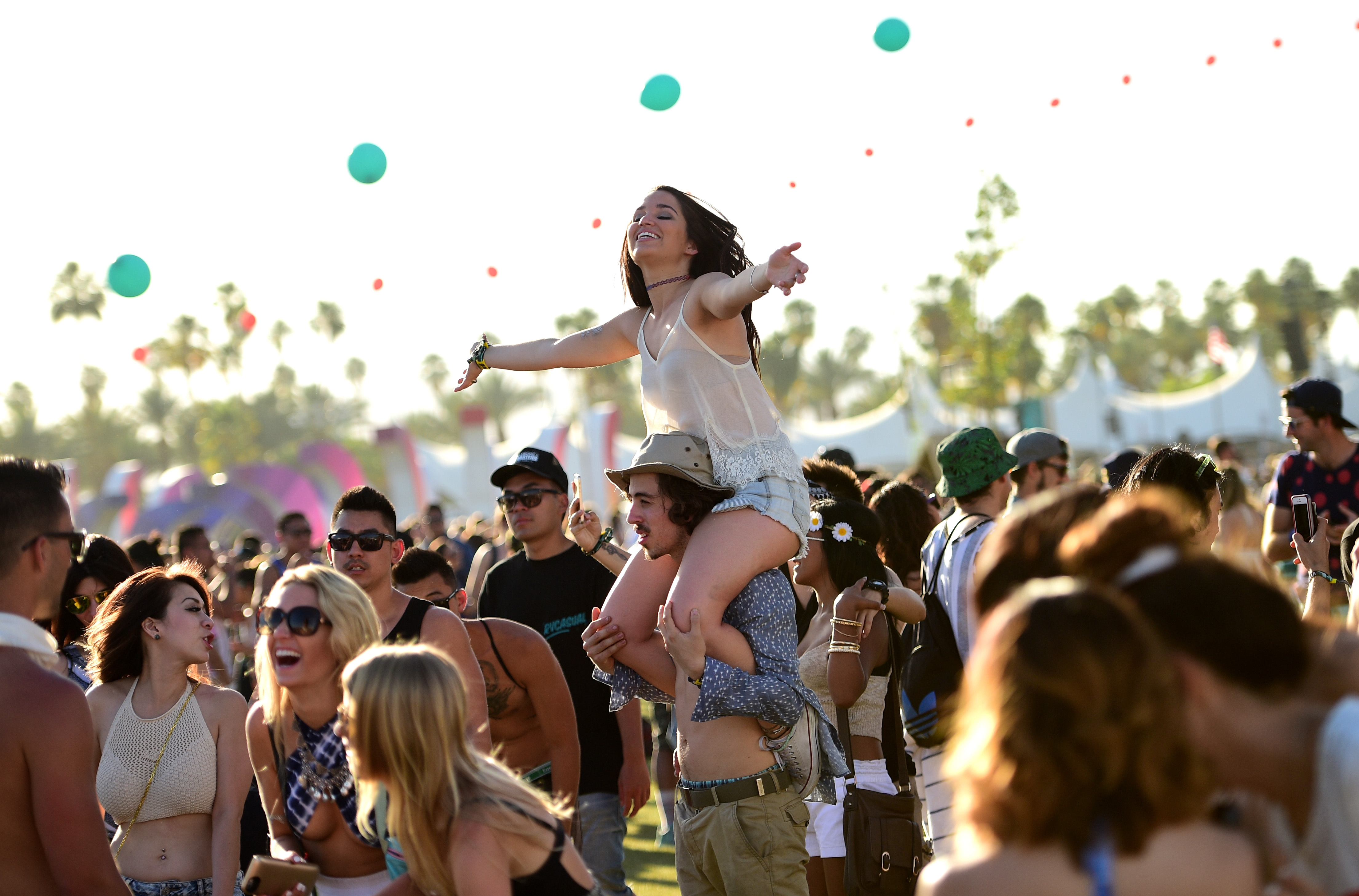 Are Coachella weekend 1 tickets sold out?

Coachella's pre-sale tickets ran out just hours after the tickets went on sale on June 4, 2021.

Coachella fans were excited to once again see the little blue running man on the waiting room screen before they can access tickets.

When the little blue guy runs from one end of the screen to the other, that’s when a person can buy them.

Coachella promoter Goldenvoice releases an allotted amount of tickets for the Coachella pre-sale in the summer and puts the remainder out after the festival’s lineup comes out in January.

How much are Coachella 2022 festival tickets?

Because of the A-List acts that perform at the festival, and the stars that attend, Coachella is not cheap.

Over the years the big event has become the hottest ticket in town, with everyone wanting to get their hands on a ticket. 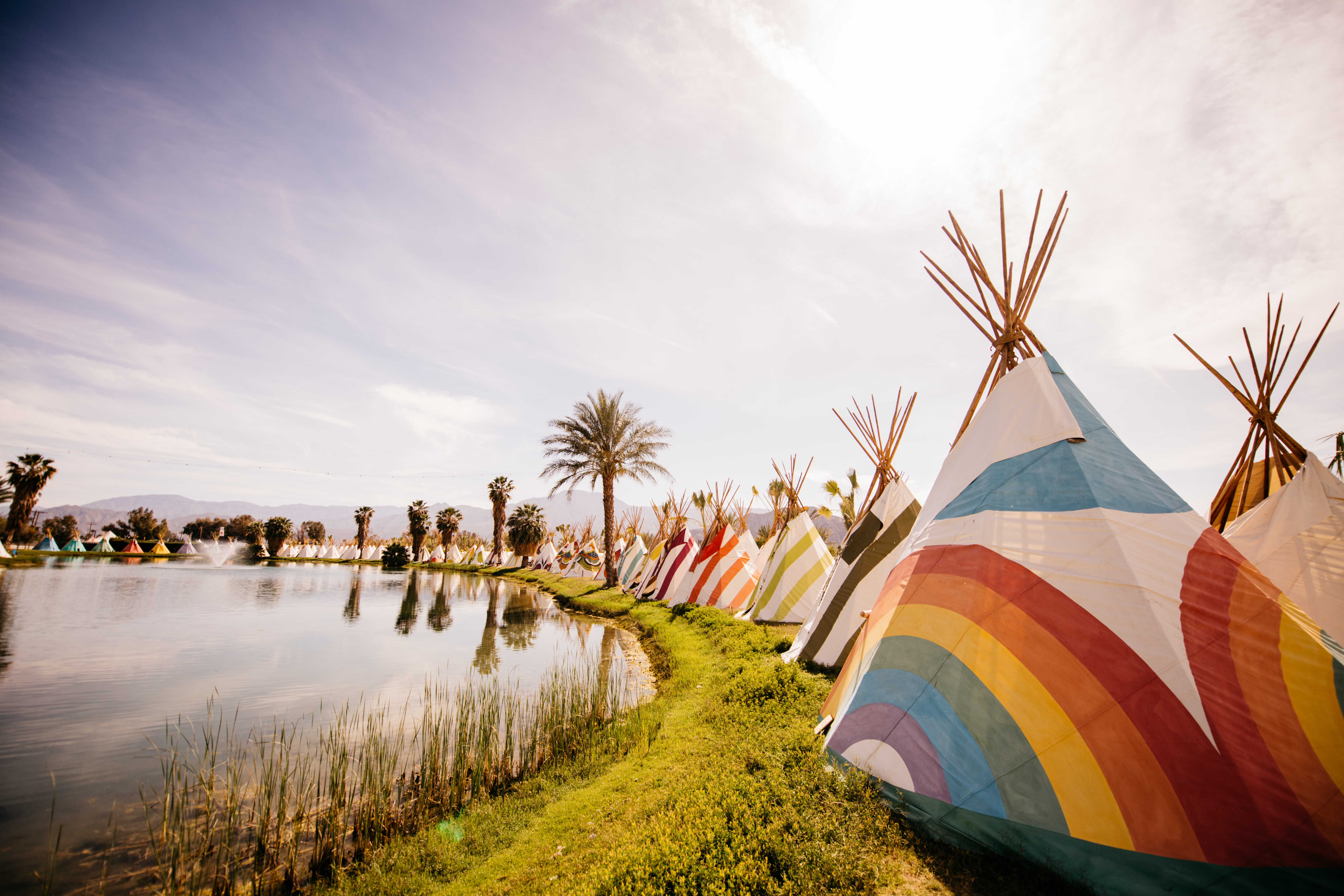 Depending on how much cash you have, tickets range from a general pass, right up to a VIP luxury experience.

What is the Coachella 2022 lineup?

Coachella has yet to release their 2022 lineup. 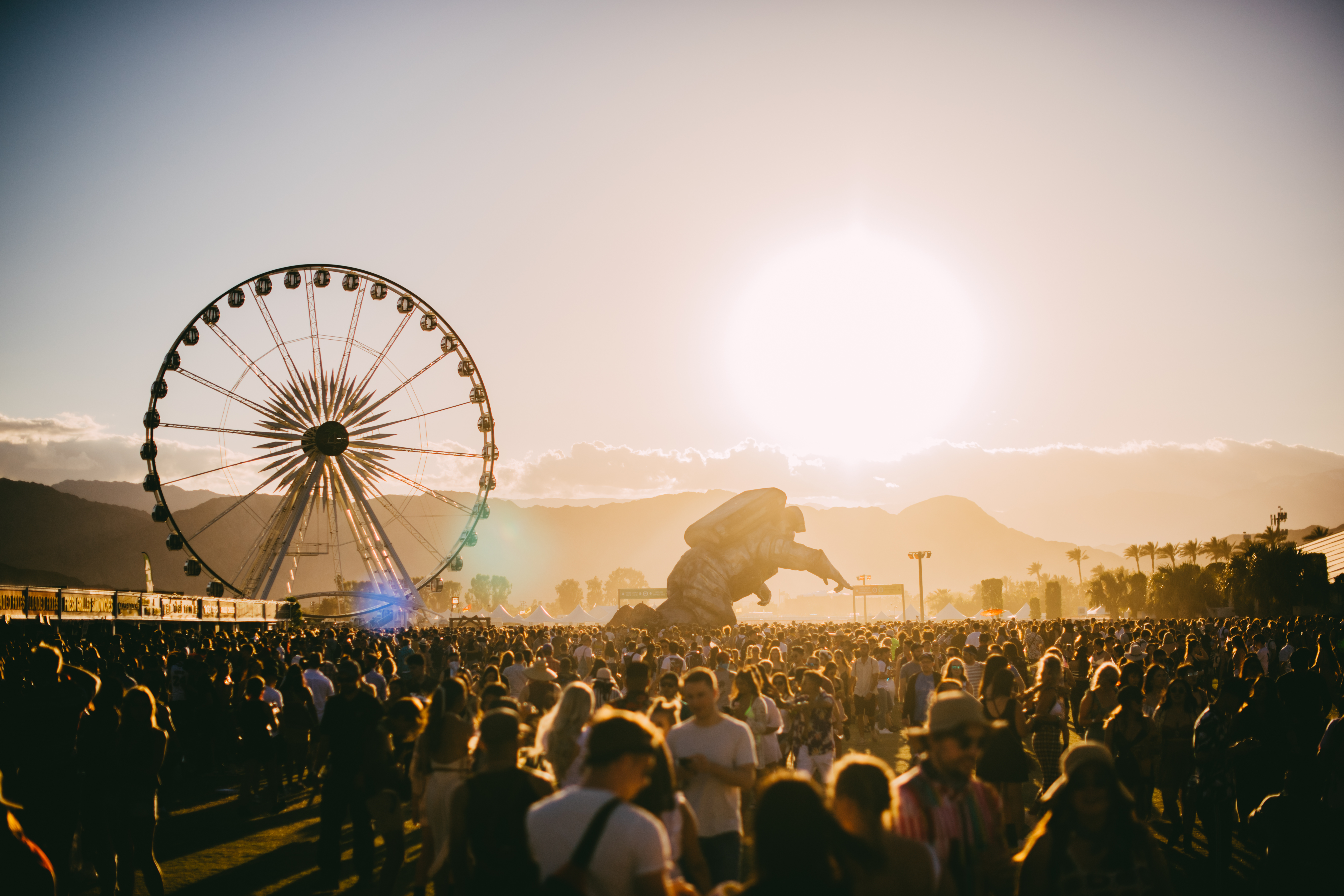 However, organizers are reportedly trying to bring back the artists that were originally set to perform in the 2020 festival, which include Travis Scott, Rage Against The Machine, and Frank Ocean.

It is unclear if they have agreed to perform in the 2022 festival.