Man accused of kidnapping Fla. teen is arrested in Virginia

Three armed robbers barged into a Bronx apartment — demanding that a 7-year-old boy, along with his mom and stepdad, cover his face as they ransacked the place, cops said.

The suspects knocked on the door of a first-floor apartment at White Plains Road and East 240th Street in Wakefield around 9:30 p.m. Jan. 2, police said late Thursday.

When the 27-year-old stepdad opened the door, the trio stormed in, authorities said.

Once inside, the suspects displayed a gun and told the man, along with his 26-year-old wife and 7-year-old stepson, to cover his face with clothing.

Meanwhile, they pilfered about $20, a watch, a video game console and a gold chain from the home before taking off on White Plains Road, police said.

No one was hurt.

Police released video of the suspects strolling up to the building. One could be seen walking with a cane. 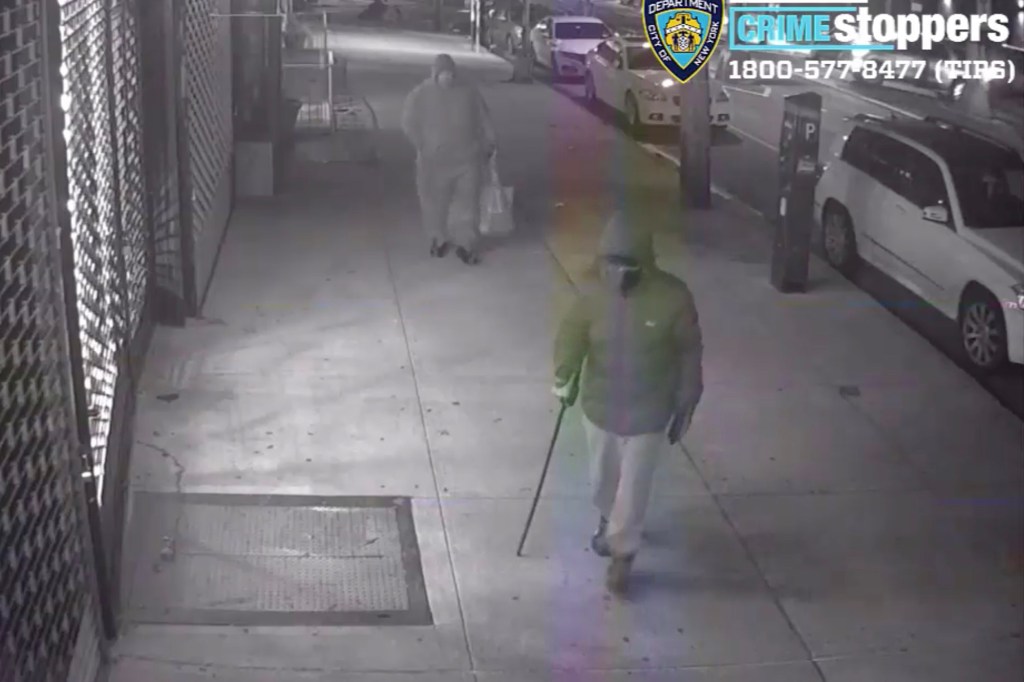 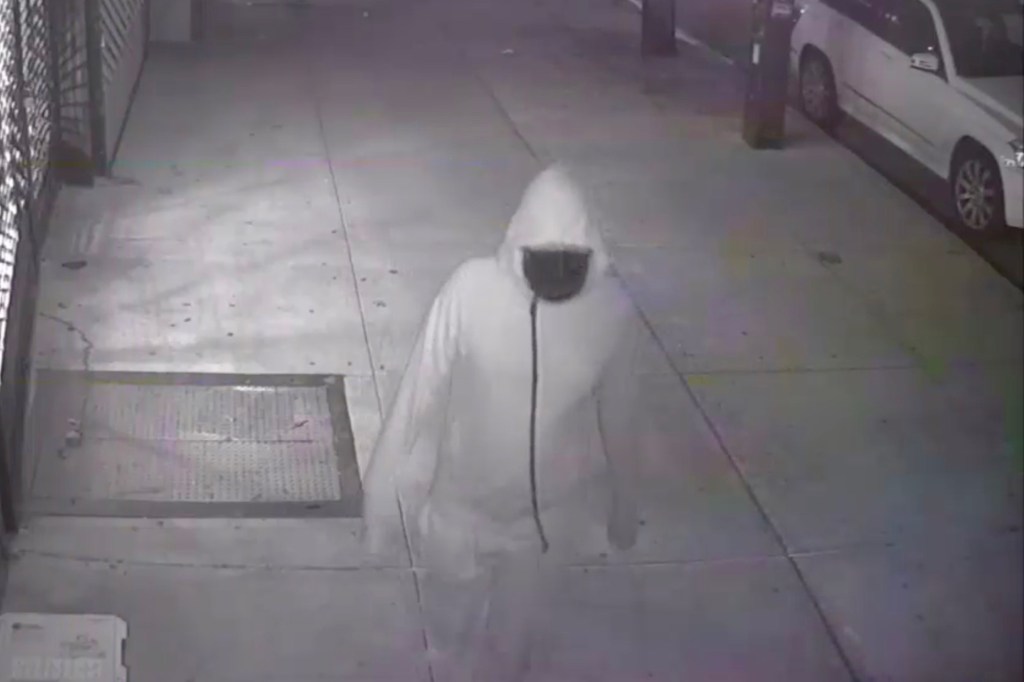 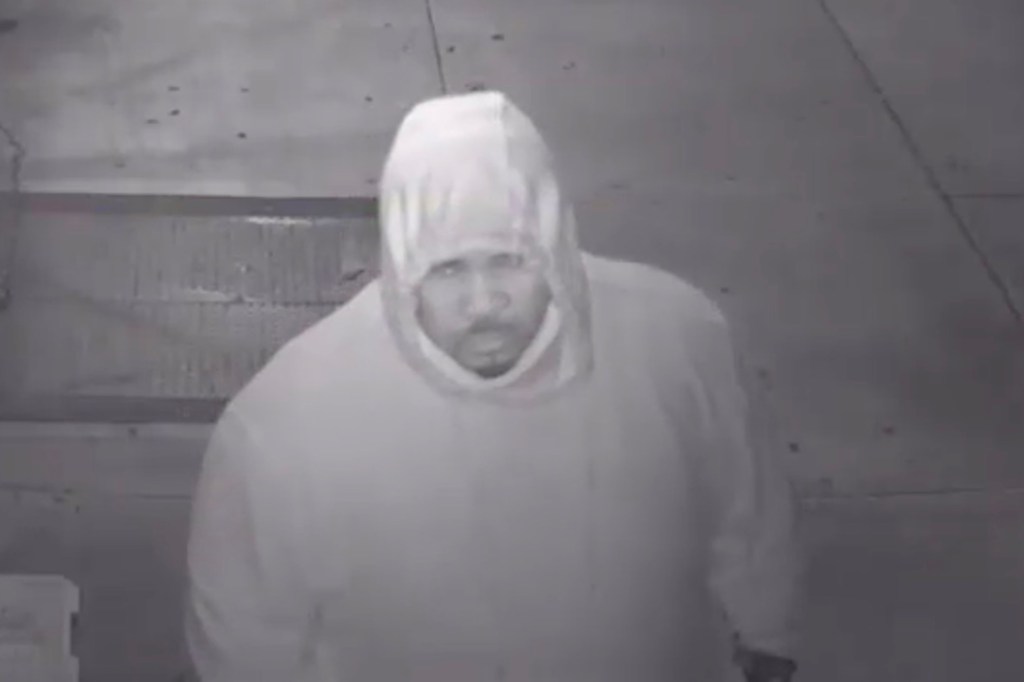